GORDON ELLIOTT'S staff are 'devastated' at losing top horses to rivals in the wake of the trainer's dead horse photo storm.

That is according to stable jockey Jack Kennedy, who rode Daphne Moon to victory for the embattled trainer at Fairyhouse on Friday. 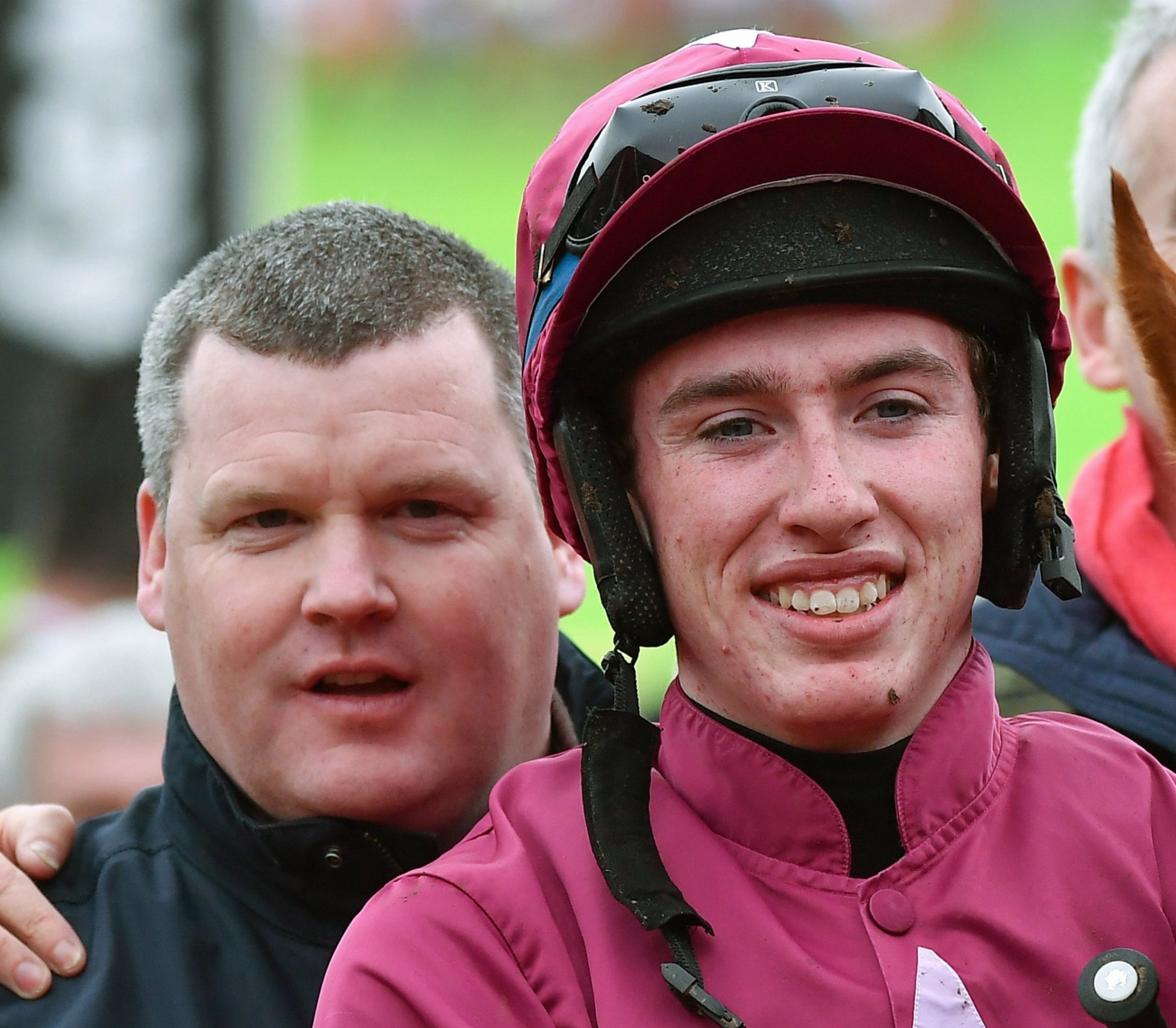 Elliott, 43, has been at his hearing with the Irish Horseracing Regulatory Board all day to find out his punishment for the image.

Already he has been axed by Betfair and lost the lucrative sponsorship of multi-millionaire backers.

Cheveley Park Stud moved eight of their horses out of Elliott's Cullentra HQ earlier this week and split them between rivals Willie Mullins and Henry de Bromhead.

One of those to go was Envoi Allen, the unbeaten superstar and Cheltenham Festival favourite who has been sent to De Bromhead.

Kennedy will be retained rider for Envoi Allen at Prestbury Park.

But he said his joy at getting the leg up on a red-hot runner has been dampened by what's happening at Elliott's yard.

He told Racing TV: "I'm kind of the lucky one. I get to keep the rides on Envoi Allen, Quilixios and Ballyadam.

"I suppose it is tough for everyone in the yard.

"They were devastated when the horses were leaving.

"It's just a massive blow to a team that works so hard."

Kennedy admitted he was 'all over the place' amid the fallout from the scandal but was otherwise full steam ahead for Cheltenham, which starts on Tuesday week.

He added: "It's brilliant. When you're riding horses like that, and you're kind of comfortable that barring an injury you are going to be riding them.

"Then something like this happens, you're kind of all over the place.

"I'm delighted that I'm keeping the ride on all of them."