Home » Lifestyle » Gordon Ramsay net worth: Chef has £11m worth of property in Cornwall alone

Gordon Ramsay net worth: Chef has £11m worth of property in Cornwall alone 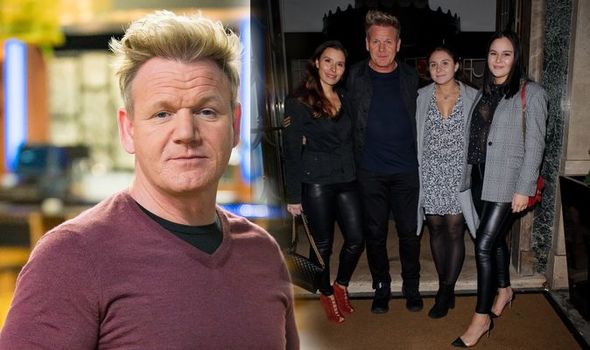 Tonight on Gordon, Gino and Fred: American Road Trip, the chefs will visit Texas. They eat barbecue, go fishing, and sleep in a cabin in the woods drinking bourbon and eating beans.

How much is Gordon Ramsay worth?

Gordon Ramsay’s net worth is worth around £51m, a huge sum.

However, it’s no surprise. The chef is a household name – no mean feat in the competitive world of hospitality.

He has also stared in a number of TV programmes. The most famous of which are Hell’s Kitchen and Kitchen Nightmares.

It was Ramsay’s foulmouthed insults that made these shows a hit with the public, as they amused. 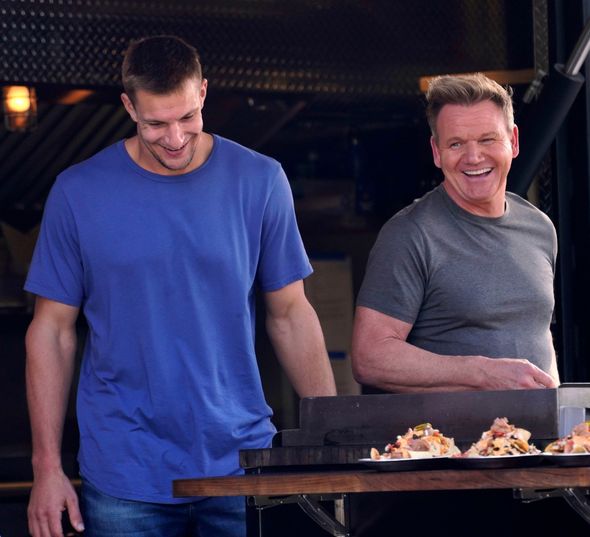 Gordon has lots of property, including £11m worth in Cornwall.

However, the chef has upset locals by travelling to his £4m mansion in Trebetherick during coronavirus.

The home is a six-bedroom mansion, with two large kitchens and waterfront views. There is also a swimming pool.

Gordon also owns a property in Rock and in Fowey.

Which chef as the most Michelin Stars? Is it Gordon?

While Gordon has an incredibly impressive number of Michelin Stars, he doesn’t have the most.

That would be Alain Ducasse, who has 19.

However, Gordon is not far behind at all. He has 16. 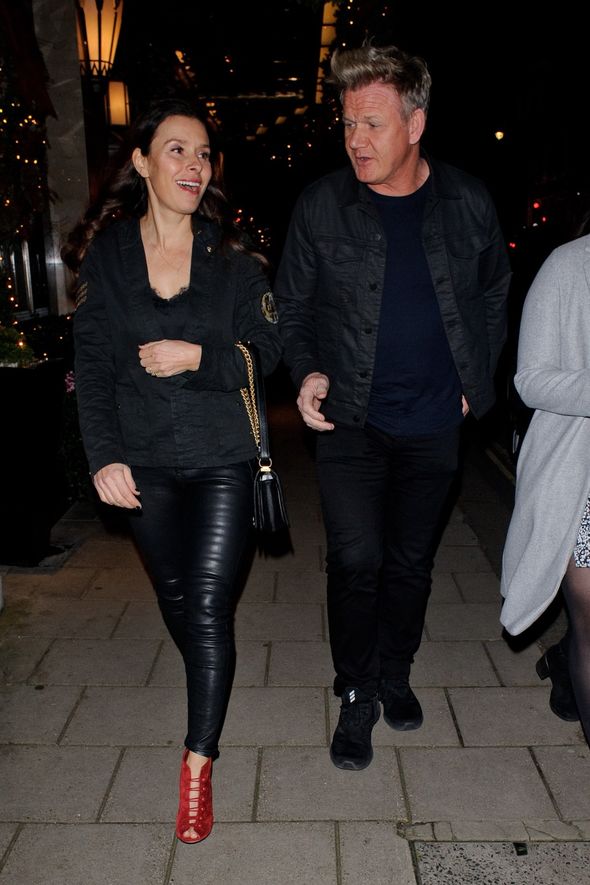 How many children does Gordon Ramsay have and who is his wife?

Gordon has a whopping five children. He shares them all with his wife, Cayetana, who he called Tana.

Tragically his wife suffered a miscarriage in June 2016, with a little boy the family named Rocky.

Gordon and his family appear to split their time between London and Cornwall. 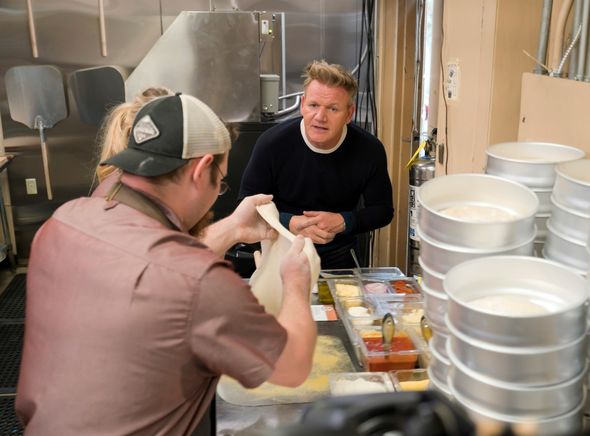 What is Gordon Ramsay’s net worth, compared to Gino D’Acampo or Fred Sirieix’s?

Gino D’Acampo net worth is reported to be around £8m.

He became famous as a regular on ITV’s This Morning.

Fred has much experience in the hotel business and rose to fame appearing in First Dates.