The Gaelic Players Association has been mandated to seek a conclusion of the 2020 All-Ireland Championship within the calendar year.

In an email sent out to their members this weekend seen by Sky Sports, the players’ body outlined the results of their survey surrounding the GAA’s return-to-play roadmap.

The formats of the intercounty championships are yet to be announced, although the GAA indicated there is a possibility that they may spill over into January and February of next year.

Currently, intercounty matches are set to resume from October 17, with no training sessions allowed before September 14 with the club game given precedence before that.

According to the GPA survey, players were “strong and forthright in [their] views” in four areas: 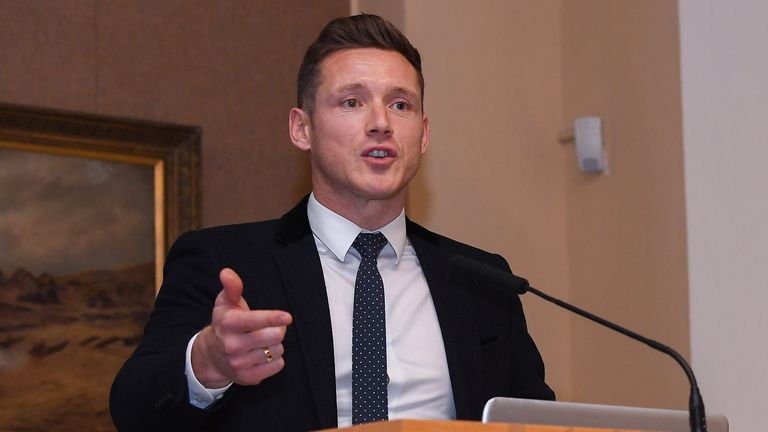 Regarding the structures of the competitions themselves, they said that if the football championship is to be run off on a straight knockout basis, it ought to be an open draw without provincial competitions.