The U.S. reportedly arrested an ex-Green Beret and his son for allegedly helping former Nissan CEO Carlos Ghosn escape from Japan in 2019.

Authorities fear the former Green Beret and his son accused of helping Nissan’s former chairman, Carlos Ghosn, jump bail are a flight risk and could use the same tactics they allegedly employed to help the embattled business exec in his elusive escape from Japan, court papers show.

Federal prosecutors slammed attorneys for Michael and Peter Taylor and their efforts to have the case against them dropped. Earlier this month, the legal team representing the pair told a judge that “bail jumping” is not a crime in Japan, and, therefore, helping someone evade bail conditions isn’t a crime either.

But in a response to the motion on Tuesday, prosecutors argued that “nothing” in their argument “warrants a reversal of the court’s decision or their release.”

“The government is unaware of any case where a provisional arrest warrant was quashed based on a fugitive’s opinion of foreign law that is contrary to the interpretation proffered by the foreign government,” prosecutors wrote in a motion filed Tuesday. “The purported loophole through which the Taylors seek to evade justice simply does not exist.”

Ghosn, who led Nissan for two decades, has said he is innocent of allegations he under-reported his future income and committed a breach of trust by diverting Nissan money for his personal gain. He says the compensation was never decided on or received and the Nissan payments were for legitimate business purposes.

JAPAN WANTS US TO EXTRADITE AMERICANS WHO HELPED GHOSN FLEE

He said he fled Japan in December because he believes he could not expect a fair trial.

Taylor, a 59-year-old former Green Beret-turned-private-security-specialist, and his 27-year-old son, were accused of orchestrating an elaborate plan, with the help of the third person, that allegedly involved the elder Taylor and an accomplice posing as musicians, according to the criminal complaints pertaining to their May arrests. The alleged scheme is further described in Tuesday’s motion. 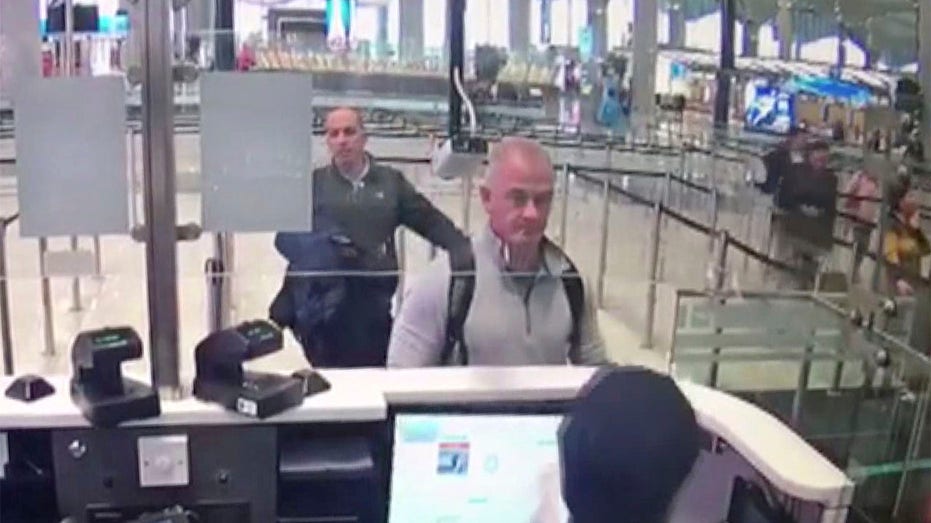 “The Taylors stand accused of masterminding a high-risk and complex operation to smuggle Ghosn out of Japan through the use of a private jet, bullet train travel, multiple hotel rooms in different cities, and two large black boxes, one of which was used to conceal Ghosn,” the motion states. “Logic dictates that the Taylors would go to even greater lengths to avoid their own prosecution.”

Over the course of years, Michael Taylor had garnered a hard-earned reputation for taking on dicey assignments.

The security business that Taylor and a partner set up decades ago was initially focused on private investigations but their caseload grew through corporate work and unofficial referrals from the State Department and FBI, including parents whose children had been taken overseas by former spouses.

Taylor had been hired by parents to rescue abducted children. He went undercover for the FBI to sting a Massachusetts drug gang. And he worked as a military contractor in Iraq and Afghanistan, an assignment that landed him in a Utah jail in a federal fraud case for which he later pleaded guilty.

Federal prosecutors point to Taylor’s history in arguing that he was “a flight risk and danger to the community” when he was involved in the previous federal case and “little has changed since that time.”

“Moreover, the Taylors, themselves, admit that they have extensive family and business ties to the Middle East, including Lebanon, which has no extradition treaty with either Japan or the United States, and where they would presumably enjoy free range,” prosecutors further argue. They add: “The Taylors essentially ask this Court to trust them that they would not deploy their tradecraft to escape now that their liberty is at stake.”