Home » Lifestyle » Hamilton streaming release date: When is Hamilton available on Disney Plus?

Hamilton streaming release date: When is Hamilton available on Disney Plus?

Lin Manuel Miranda is becoming a household name ever since his historical rap musical Hamilton hit the stage. Since then he has done everything from being in the remake of Mary Poppins to writing Disney musical Moana. Now, his hit musical has been made into a film and will appear in our homes sooner than first believed.

When is Hamilton available on Disney Plus?

Disney has revealed its intention to fast track the release of the film version of Hamilton, which is a recording of the original Broadway production, on their platform.

With the COVID-19 pandemic still leaving cinemas closed, this may be the only way fans will get the chance to see the musical for some time, which is likely a huge part of the decision-making.

As a result, the film will now be released on Disney Plus on July 3. 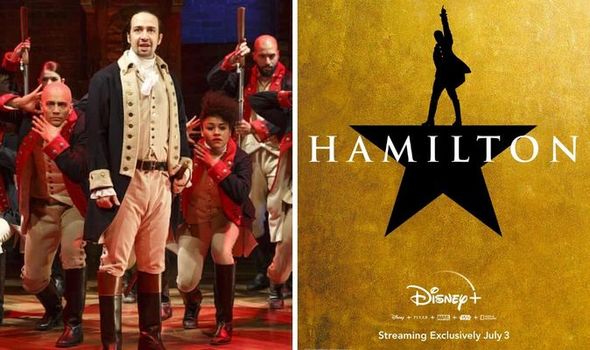 Speaking about the release, Miranda said: “I’m so proud of how beautifully Tommy Kail has brought Hamilton to the screen.

“He’s given everyone who watches this film the best seat in the house.

“I’m so grateful to Disney and Disney+ for reimagining and moving up our release to July 4 weekend of this year, in light of the world turning upside down.

“I’m so grateful to all the fans who asked for this, and I’m so glad that we’re able to make it happen. I’m so proud of this show. I can’t wait for you to see it.” 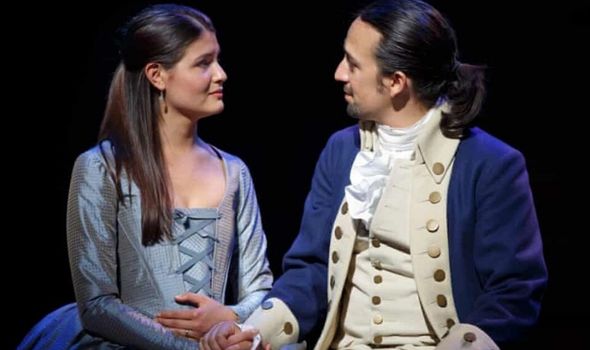 Disney has expressed how the decision was to “fast-track” the release, given fans were originally expecting the musical to be available to watch in cinemas in 2021.

However, certainly in the USA, this will be a timely arrival for the musical, given it chronicles the USA’s independence from British rule, focusing on one of the founding fathers, Alexander Hamilton.

The musical won 11 Tony Awards for its original Broadway production, as well as Grammy and Olivier Awards and even the Pulitzer Prize for its creator, Miranda.

According to Disney, the film “is a leap forward in the art of ‘live capture’ which transports its audience into the world of the Broadway show in a uniquely intimate way.” 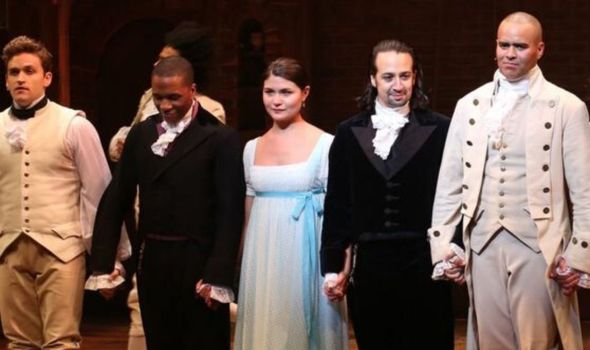 The mass media company added: “Combining the best elements of live theatre, film, and streaming, the result is a cinematic stage performance that is a wholly new way to experience Hamilton.”

In the UK, fans are used to seeing the works of productions such as NT Live, when a stage show is brought to the screen in a way which allows them to feel they are in the room with the live audience.

Speaking more on this, Disney CEO Bob Iger added: “No other artistic work in the last decade has had the cultural impact of Hamilton—an inspiring and captivating tale told and performed in a powerfully creative way.

“In light of the extraordinary challenges facing our world, this story about leadership, tenacity, hope, love and the power of people to unite against the forces of adversity is both relevant and impactful. 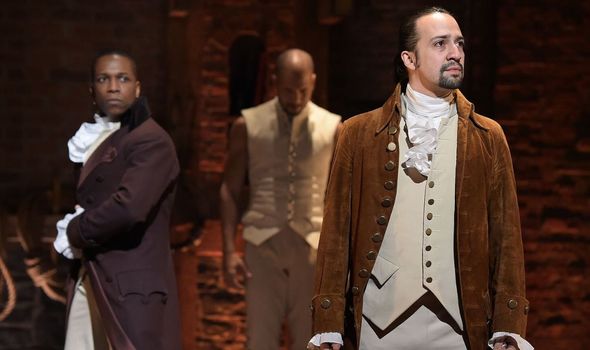 “We are thrilled to bring this phenomenon to Disney+ on the eve of Independence Day, and we have the brilliant Lin-Manuel Miranda and the team behind Hamilton to thank for allowing us to do so more than a year before planned.”

The production was filmed at the Richard Rodgers Theatre on Broadway in June 2016, and features Miranda in the leading role; Daveed Diggs as Thomas Jefferson; Leslie Odom Jr as Aaron Burr; Phillipa Soo as Eliza Hamilton and Jonathan Groff as King George, among many others who have been thrust into stardom thanks to the musical.

Since then, Miranda has been involved in a huge number of large-scale projects, and discussions of a full Hamilton film adaptation have also been reported.

Hamilton the Musical is out on Disney Plus on July 3