TO THE untrained eye, it may not have looked too good seeing Cristiano Ronaldo take up a role as Manchester United’s assistant boss this week.

But as a former manager, I would be only too pleased to have my star player on the touchline, shouting encouragement to the rest of the team, having been substituted. 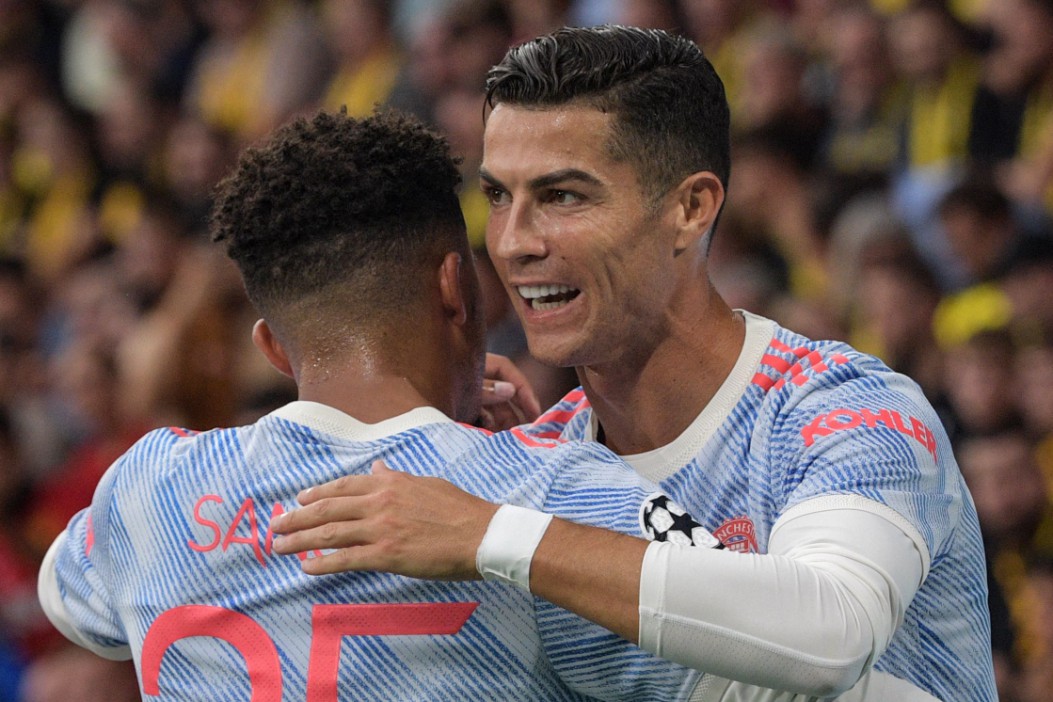 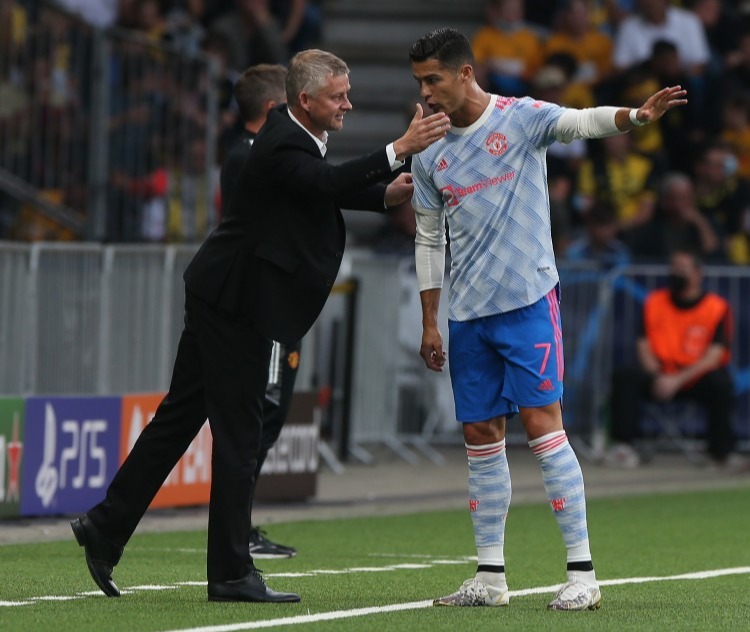 Football is generally a selfish industry, even though it is a team sport, and it is not uncommon for players to sit on the bench with the hump, cursing the manager and the whole world if they are taken off.

And when I say it’s not unusual, I would go as far to say from my experience that most players are like that.

This is what sets Ronaldo apart from most others. The man’s a superstar, a supreme athlete and is a decent bet to end the season as the top scorer in the Premier League this season. And he is 36.

If anyone has the right to sulk if taken off it is him.

But, far from that, he still wanted more than anything to see his team win. That is why he was standing on the shoulder of his manager Ole Gunnar Solskjaer, barking at his team-mates.

When you have players in your ranks who still shout for the team when they have been subbed for whatever reason, it is a massive reassurance.

You know then that you have a good squad around you, good characters who are not just in it for themselves.

When a man of the standing of Ronaldo does it, then it is only going to help with that unity and it will rub off on the younger players.

The younger players like Mason Greenwood and Aaron Wan-Bissaka will learn from the example being set by a player who has dominated world football along with Lionel Messi for the past decade.

They will see how Ronaldo trains, the fabulous condition that he is in, the way he eats and looks after himself.

And the attitude he shows towards winning. It is a manager’s dream, not a nightmare.

Ronaldo is certainly not after Solskjaer’s job that’s for sure. But seeing him behave the way he did from the sidelines at Young Boys in the week does make you think he could go on to become a good manager — if he wanted to.

Although with his money, Ronaldo would probably buy his own club and then make himself manager so that nobody could sack him.

That is all a long way off though for a bloke who cannot run quite as fast with the ball at his feet as ten years ago but is still in astonishing condition.

My old club West Ham will certainly be on watch today when Manchester United go to the London Stadium for a tough game.

It’s a big blow for West Ham to have striker Michail Antonio suspended but the team has confidence in itself nowadays, has different options, quality players and a great manager in David Moyes.

Travelling back from Zagreb after Thursday’s great 2-0 win in the Europa League might drain the legs but players like Declan Rice will quickly recover — and there is a boy who is up for it at the moment.

The good thing about playing teams like Man United a few days after a big night game is that the excitement overcomes physical fatigue. You don’t need to talk the players out of their aches and strains, the quality of the opposition does that for you.

Moyes has his hard-working Czechs to call on too. I particularly like the right-back Vladimir Coufal. Rested on Thursday obviously for a reason, he will be in and around Ronaldo throughout the game and won’t give him a moment’s peace.

If Manchester United get a point they won’t be too upset but it’s the kind of game they dare not lose if they want to win big things this season.