RICKY HATTON has called Tyson Fury an "inspiration" for shedding ten stone and "turning his" life around' after spiralling into depression.

The Gypsy King, 31, saw his life unravel after beating Wladimir Klitschko to be crowned world heavyweight champion in 2015. 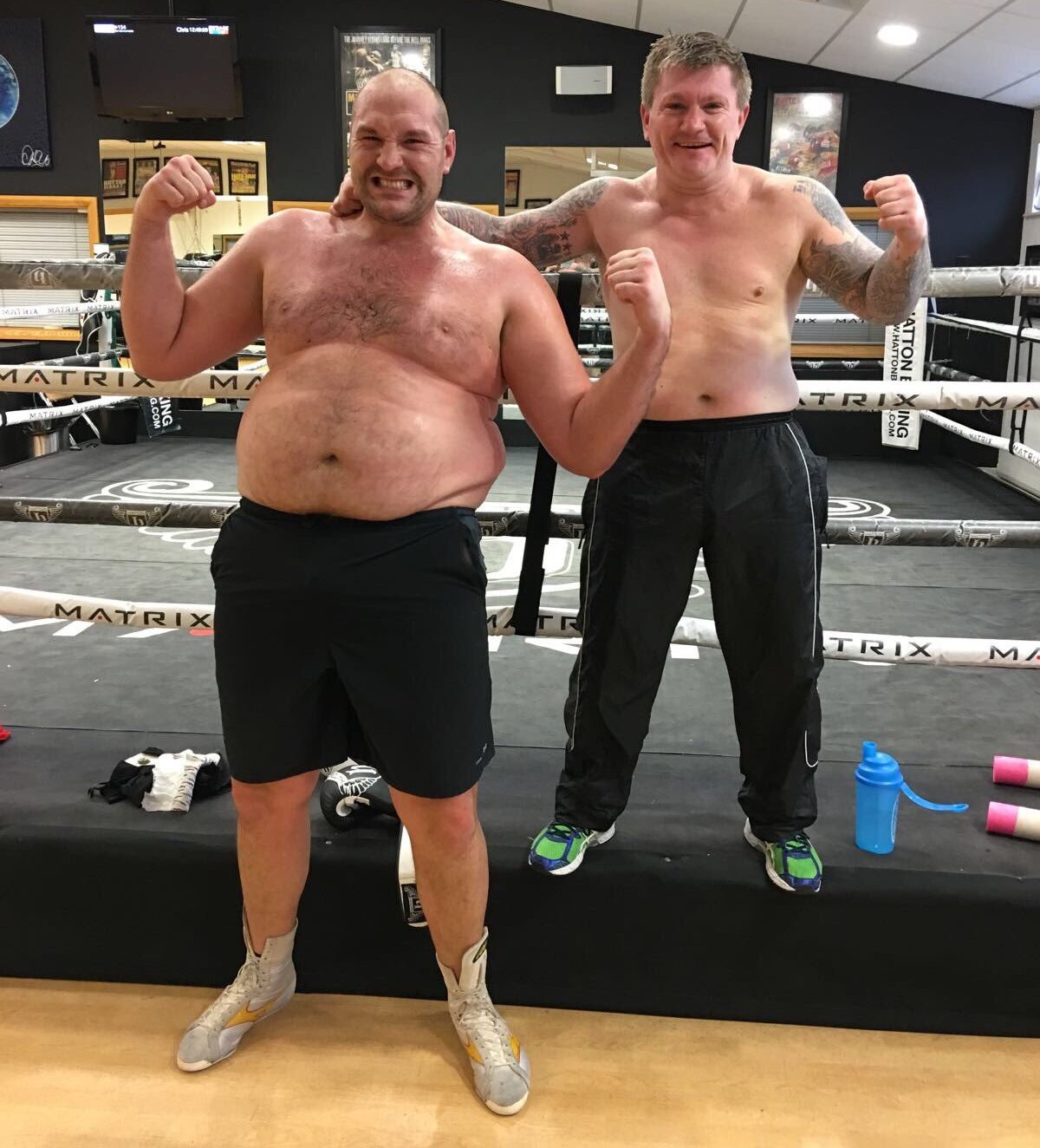 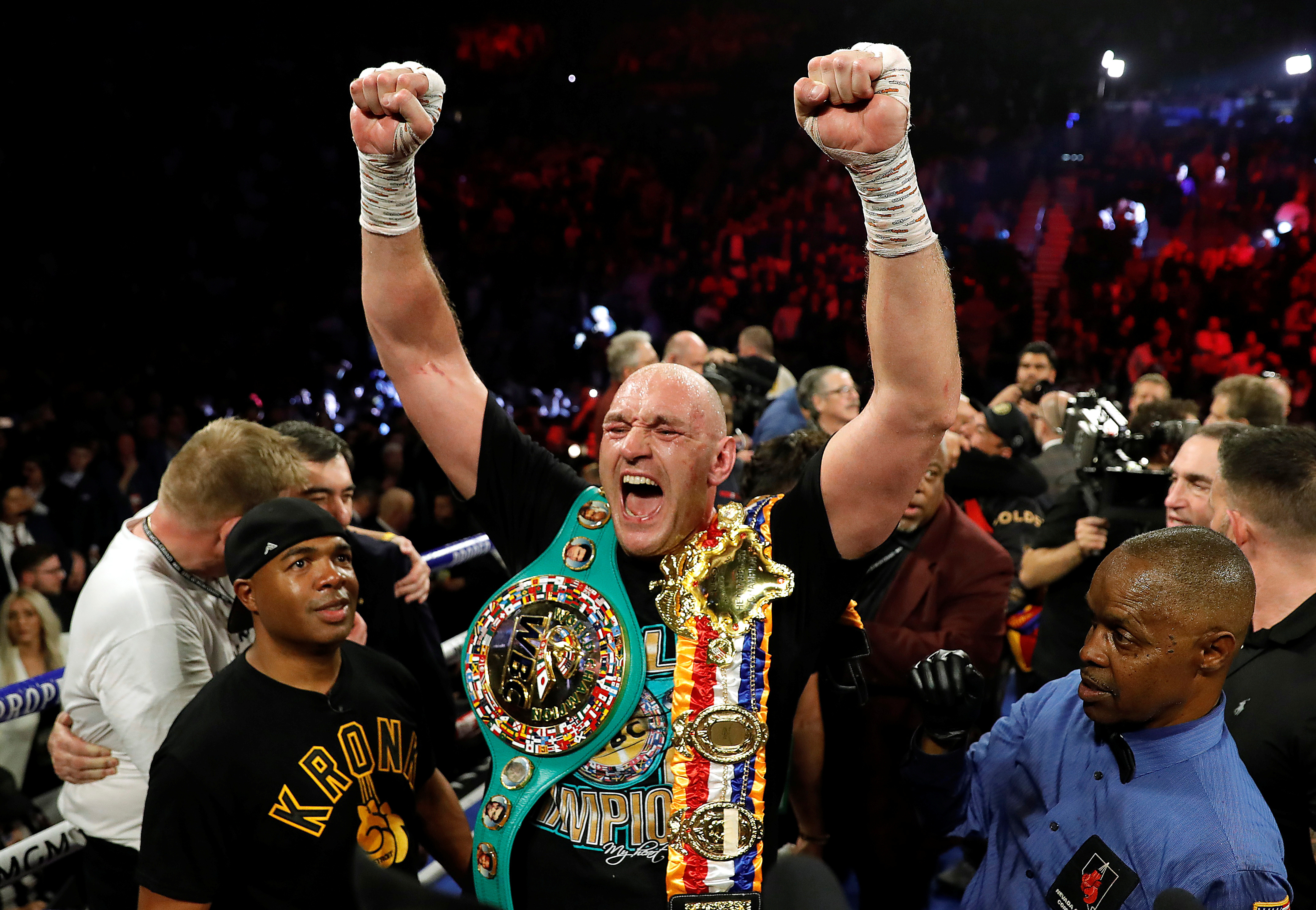 Fury's weight ballooned to 28 stone and he missed two years of action as he battled mental health issues, alcoholism and recreational drug use.

During his darkest hours, Fury admitted to contemplating committing suicide.

And Hatton, 41, could not be more proud of what Fury has achieved in the past few years.

Fury has come back to beat Deontay Wilder and be crowned world heavyweight champion – while helping the nation stay fit during the coronavirus lockdown.

Speaking on The Gary Newbon Show, Hatton said: "We're not on speed dial as they say but I've known him years.

You know I've seen him when he was going through his bad times, when he was ten stone overweight. He even beat 'Ricky Fatton'.

"I used to think, personally, I'm not bothered about you coming back, Tyson – I'm more concerned about your health.

"But never mind his health, he's come back tenfold.

"To do what he's done in the ring with the Wilder fights and after all his problems with all that.

"He's doing his own little thing for mental health and stuff like that."

Hatton continued by saying Fury has not only turned his life around, he's changed the public's perception of him, too.

Hitman – who was in Fury's corner for his two fights with Wilder – added: "Years ago his reputation wasn't the best.

"He couldn't open his mouth without upsetting someone.

"I think now he's on the straight and narrow and he's doing what he's doing, people are seeing the real Tyson Fury now.

"It's the Tyson Fury I knew always existed but nobody respected a few years ago. Now they're seeing the real man.

"From where he's come from to what he's done, he's an inspiration.

"Just to have him train in my gym and all my novice professionals being able to stand and watch him from a distance and watch how he prepares, how he's training, how he's turned his life around…

"It's been really, really inspiring. He's a very special human being, Tyson. He really is, honestly.

"That last Wilder fight when he was just on such a different level. From where he's come from, it was just incredible."