HEARTBROKEN jockey Daryl Jacob has spoken of the 'awful experience' he went through when a horse he was riding suffered a fatal injury.

Jacob was sent flying from Eau Top in a terrifying finish to a jumpers' bumper at Lingfield earlier this week. 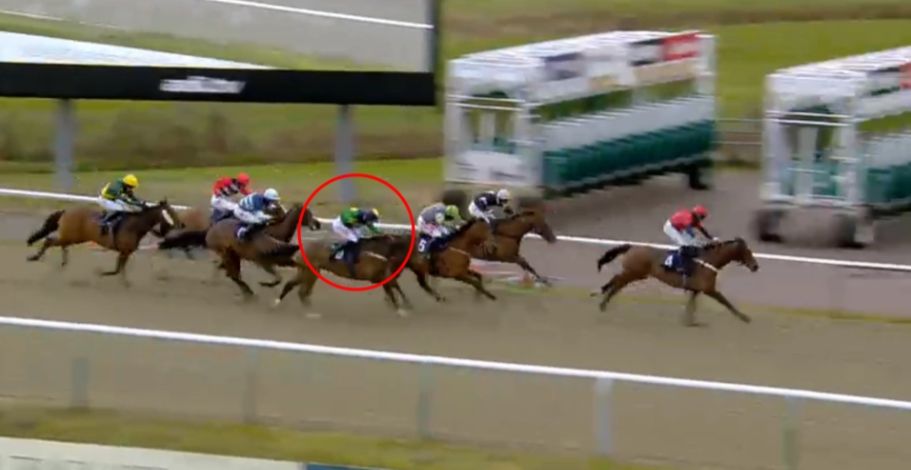 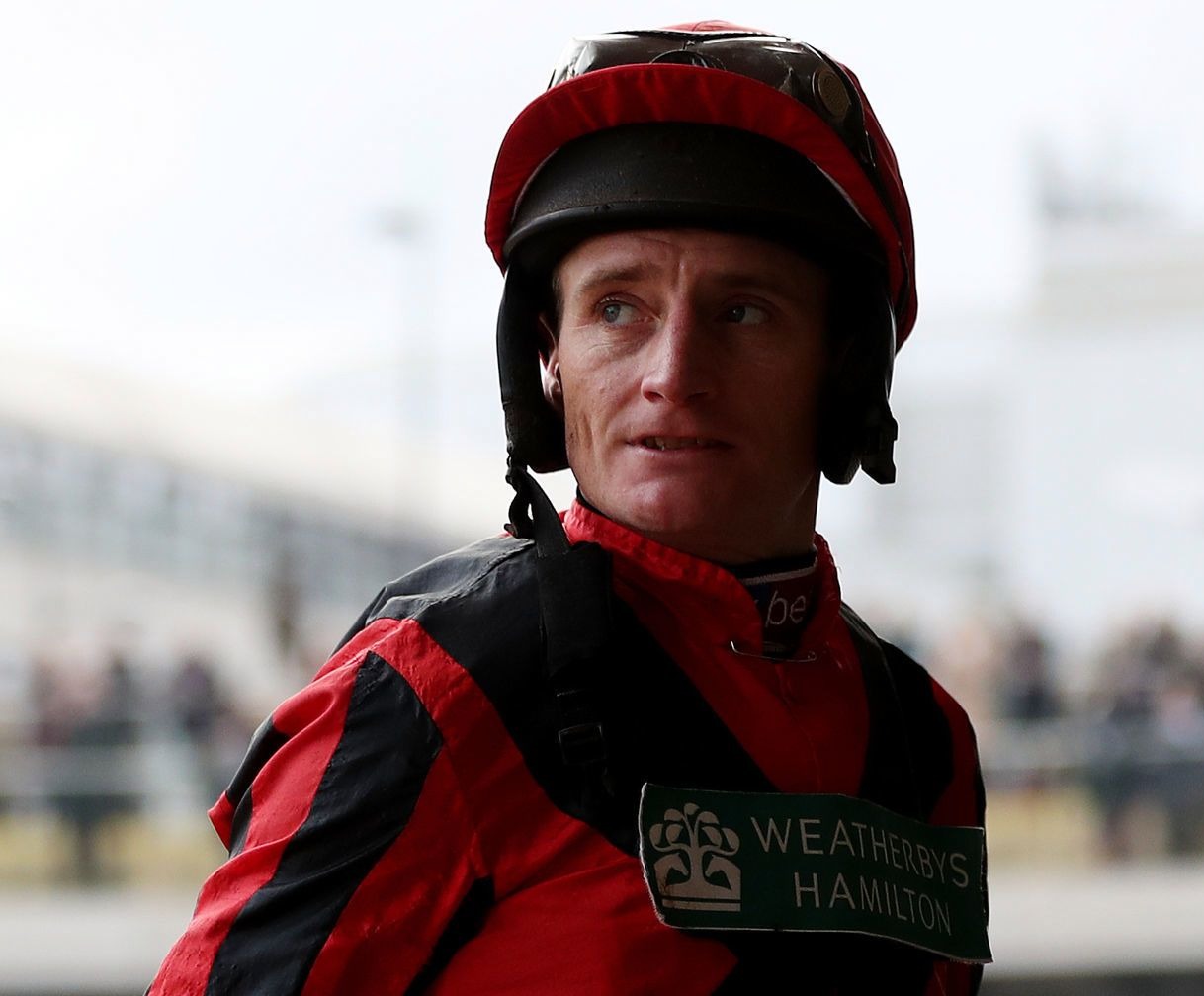 Shell-shocked viewers watched as Jacob's body bounced along the course with the chasing pack dangerously close behind.

Fortunately, Jacob, while 'battered and bruised', was OK after the incident and raced the very next day.

But tragically for connections of Eau Top the injury the horse suffered proved fatal.

Jacob, who has won more than £5.2million in his career, has now opened up on the horror incident – which several punters said was the worst they had ever seen.

Writing in his Sporting Life column, Jacob said: "My commiserations go out to Ben Pauling, his team and the connections of Eau Top who lost his life when he fell with me.

"About three strides from the finish he tragically broke his leg. He went down onto the floor and me with him.

"It was a high-speed fall at the end of a jumper bumper and an awful experience. 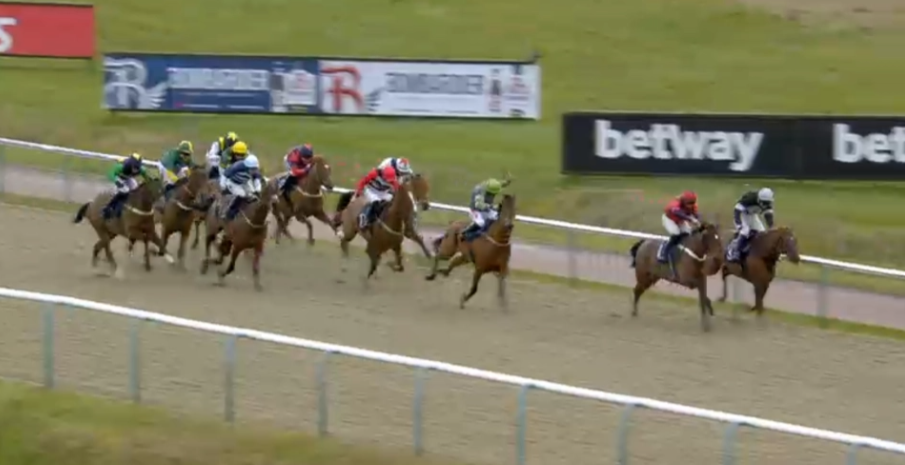 "I’m still a bit battered and bruised but the gods were looking down on me.

"I know how lucky I am to have escaped very serious injuries in the incident.

"When he was going down I knew what was happening, instead of fighting it I rode the wave if you like, and waited until I was as low to the ground as I could before ejecting from the saddle.

"From then it was a case of hoping and praying nothing came from behind or fell on top of me."

Lingfield saw another terrible incident a few weeks before when jockey Jeremiah McGrath was rushed to hospital after a fall.

McGrath was one of three jockeys sent crashing to earth in a pile-up – and he feared he had been paralysed from the impact.

Speaking to the Racing Post, McGrath said: "When I was on the ground one of the horses was on top of me on my leg and when they took him off I didn't feel anything.

"I couldn't feel my legs – so to be honest anything better than that is a bonus.

"I hit the all-weather and you don't bounce on it. Something has to give and it could have been worse."