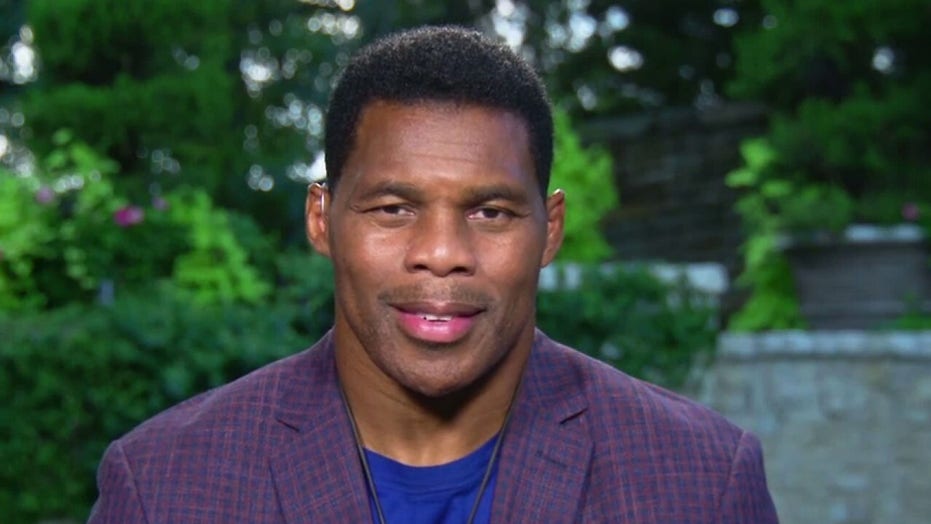 ‘Instead of a closed first why don’t we have an open hand,’ says Herschel Walker reacting to NFL players protesting as the season launches

Football is back but that doesn’t mean politics need to be involved, former NFL player Herschel Walker told “The Story with Martha MacCallum."

“First of all, it’s great unity but as I said early on, there shouldn't be politics in sport,” Walker said. He said the league, under the leadership of Roger Goodell, has allowed the protests, but he asked: "What's the end game?" 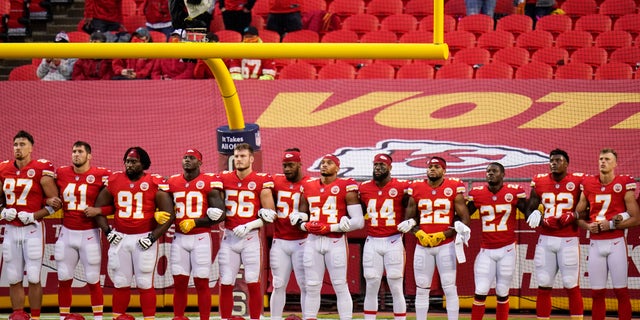 Walker emphasized that these protests do not achieve the end goal being sought out and the only way to see change is by acting.

“Instead of everybody having their folded arms and closed fists, why don't we have an open hand?” he asked. “We all come together, and I’d love to go with you, the NFL, all major league sports, let's go to Washington. Let's get the Democratic, let's get the Republican people together."

END_OF_DOCUMENT_TOKEN_TO_BE_REPLACED

END_OF_DOCUMENT_TOKEN_TO_BE_REPLACED
This website uses cookies to improve your user experience and to provide you with advertisements that are relevant to your interests. By continuing to browse the site you are agreeing to our use of cookies.Ok