Sing it loud, sing it proud! Kenny Ortega revealed that there’s a common theme that runs through his films, including High School Musical.

“I put a lot of who I am into my work,” Ortega, 70, told Variety on Tuesday, June 30, as one of its Power of Pride list honorees. “I think, yeah, that it’s just there, and whether it’s screaming at you, or whether it’s just sort of quietly there, it’s there.” 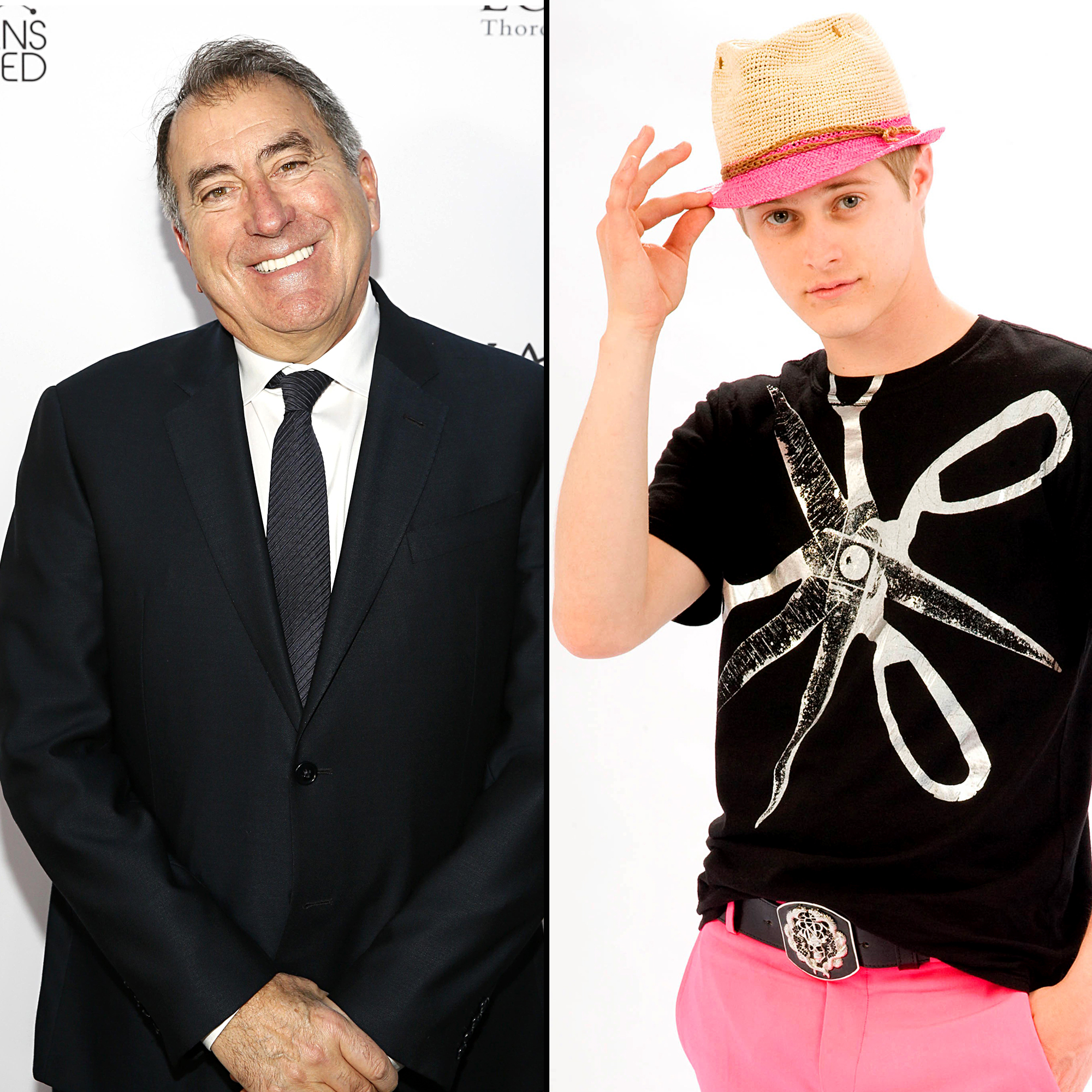 The HSM director, who is openly gay himself, confirmed that Lucas Grabeel’s character, Ryan Evans, was as well — even if it wasn’t discussed in the movies.

“We decided he’s probably going to come out in college,” the Hocus Pocus director said. “It was less about coming out and just more about letting his true colors come forward.”

When the musical film came out in 2006, Ortega revealed that he wasn’t sure an openly gay character would’ve been possible.

“I have to be honest with you. I didn’t think at the time [it would] — and Disney is the most progressive group of people I’ve ever worked with,” he told the outlet.

The California native’s concerns were rooted in the fact that “Disney might not be ready to cross that line and move into that territory yet” since the studio focused on family and kids.

He added: “So, I just took it upon myself to make choices that I felt that those who were watching would grab. They would see it, they would feel it, they would know it and they would identify with it. And that is what happened.”

After three HSM films, which have a dedicated fanbase, the choreographer’s work continues to speak for itself. 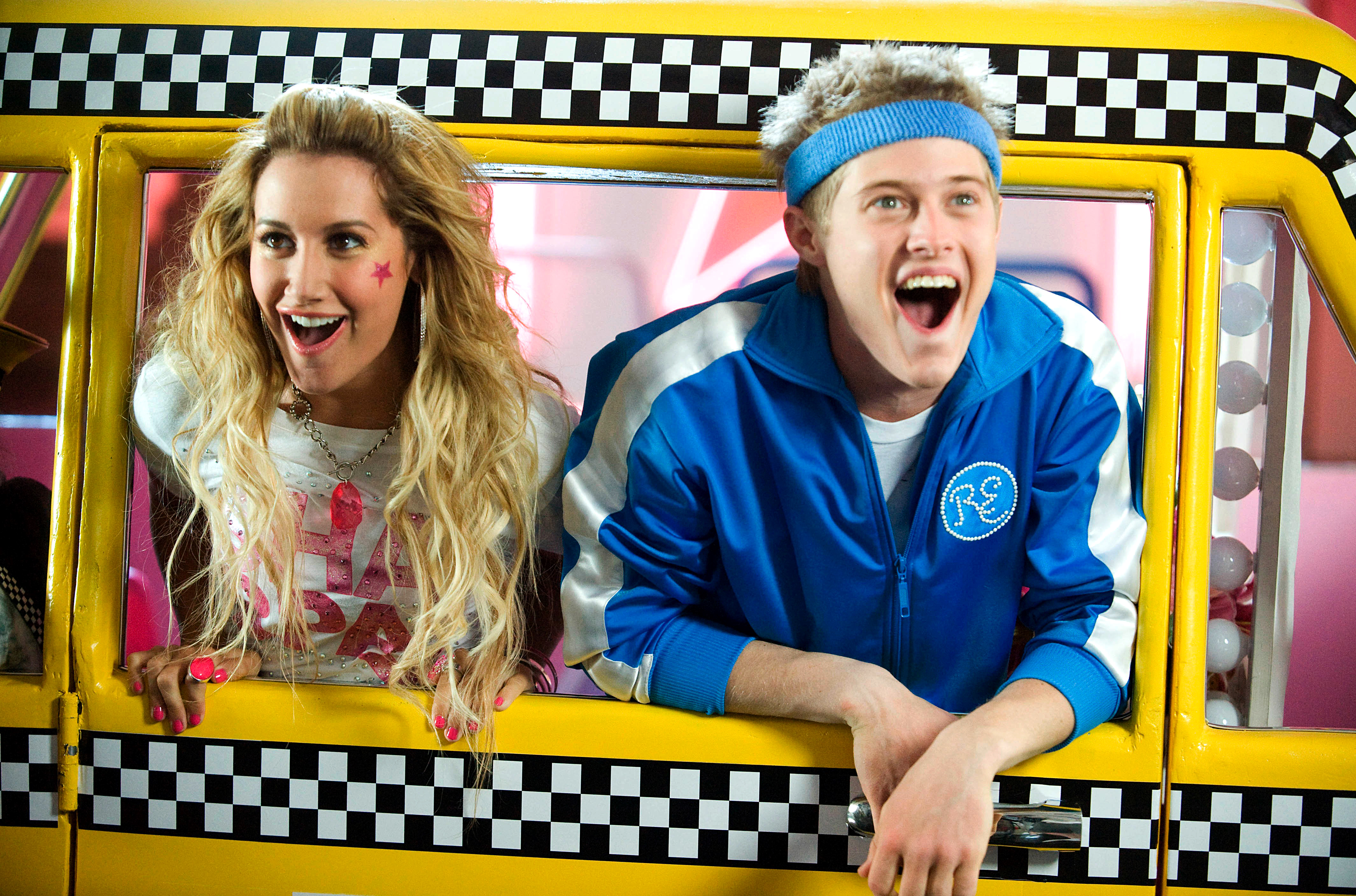 The cast of the hit musical last reunited, virtually, for the ABC special The Disney Family Singalong in April.

“Everyone we reached out to was quick — and you’ll see it in their spirit and the way they come together from their homes,” Ortega told Deadline ahead of the reunion, which took place amid the coronavirus pandemic. “They recognize this is an opportunity to strengthen spirits for those joining us for the broadcast.” They joined forces to perform, “We’re All in This Together” while safely at home.

END_OF_DOCUMENT_TOKEN_TO_BE_REPLACED

END_OF_DOCUMENT_TOKEN_TO_BE_REPLACED
This website uses cookies to improve your user experience and to provide you with advertisements that are relevant to your interests. By continuing to browse the site you are agreeing to our use of cookies.Ok