Prince Harry: I feel ‘massively at peace’ with Meghan Markle in the US

“I’m treasuring this time,” she added.

Kotb, 57, explained that she is in no rush to dive back into the dating scene and is just “tiptoeing along.”

“Anybody who wants to date Hoda has to go through us first,” her co-host Savannah Guthrie interjected, as Jenna Bush Hager added, “It’s a feral girl summer, and we’re leading the charge!”

Kotb announced in January that she and Schiffman, 64, had called off their engagement after eight years together. Sources later told Page Six that the breakup happened around Christmastime. 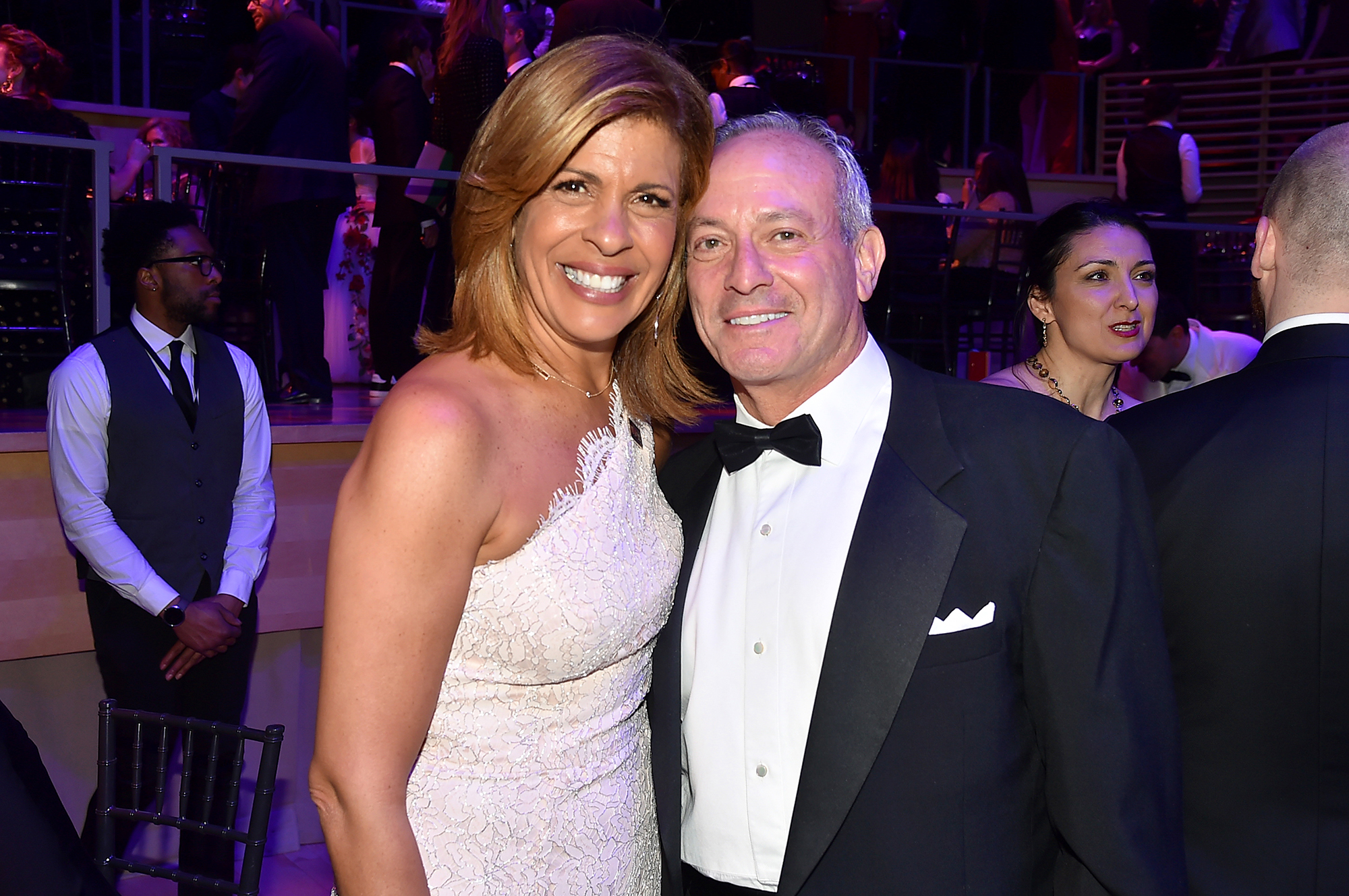 “I wanted to address something that I think a few of you maybe noticed. People have written in and asked why I wasn’t wearing my engagement ring,” she said on “Today” at the time. “Joel and I have had a lot of prayerful and meaningful conversations over the holiday, and we decided that we’re better as friends and parents than we are as an engaged couple.”

She continued, “So we decided that we are going to start this new year and begin it kind of on a new path as loving parents to our adorable, delightful children and friends.” 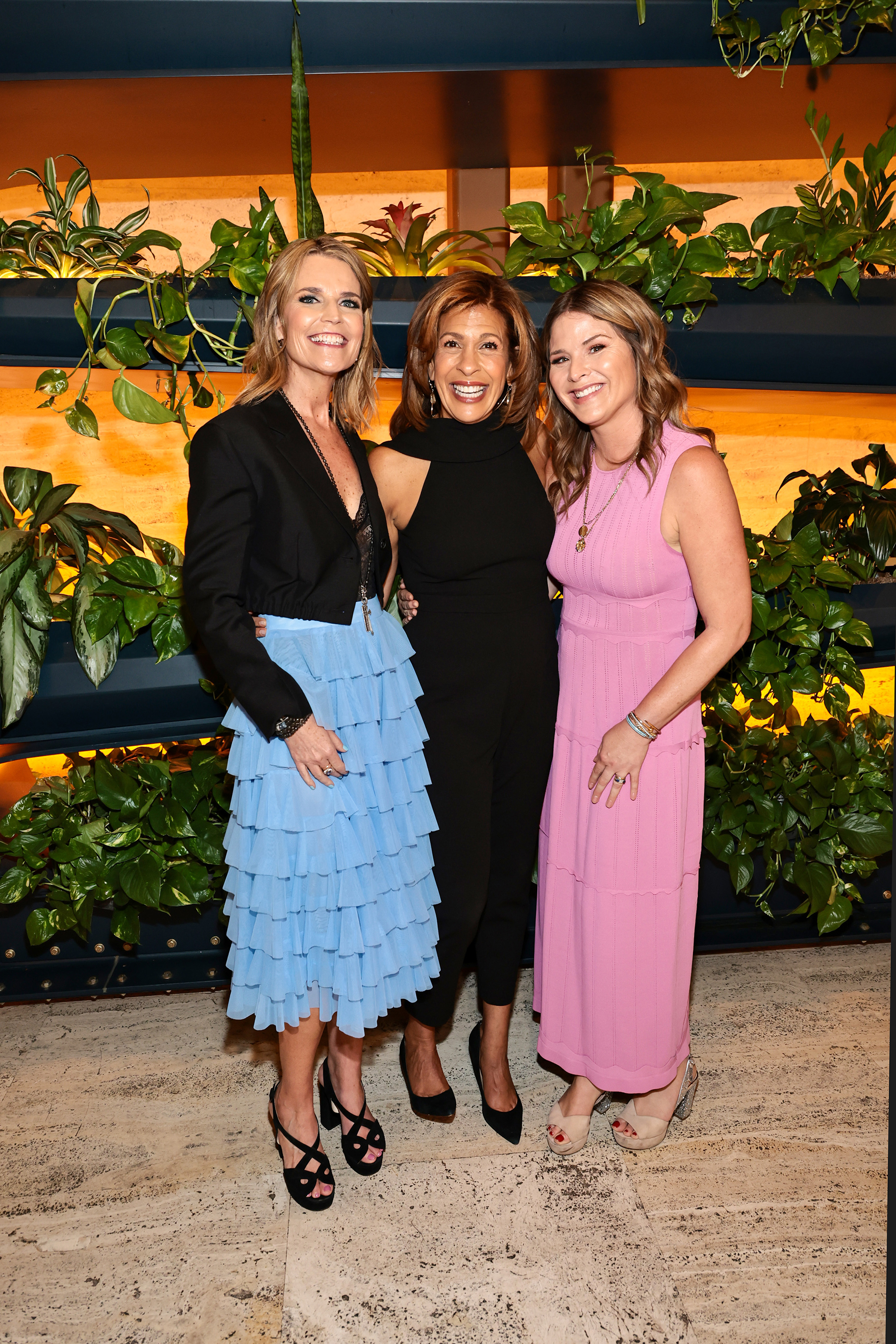 The financier, 64, popped the question in November 2019, but their wedding plans were put on hold due to COVID-19. 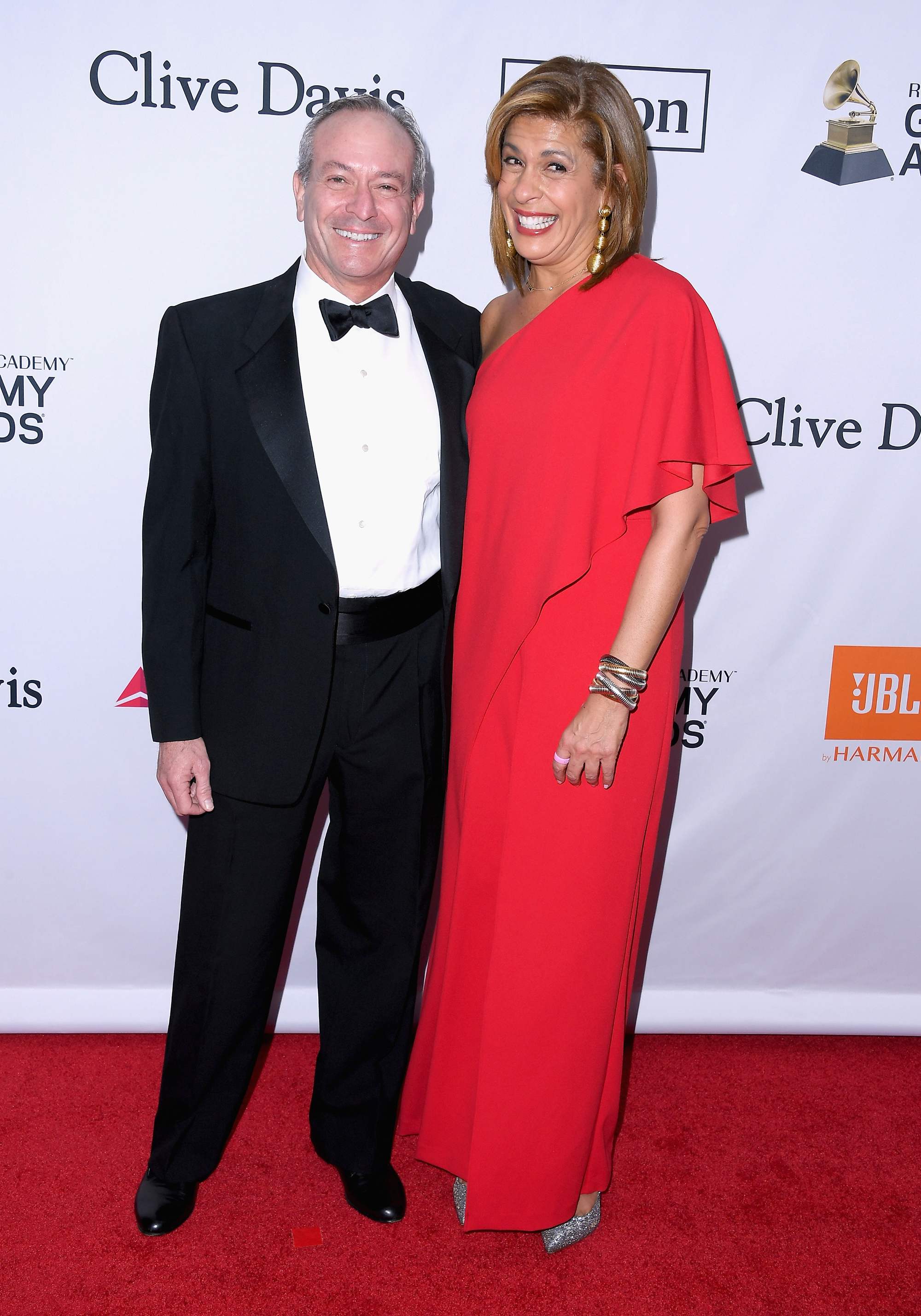 They ended on good terms and have been amicably co-parenting.

“I feel privileged to have spent eight years with him,” she said. “We’re both good, we’re both going on our way, and we’ll be good parents to those lovely kids.”