In a career spanning more than 50 years, Olivia Newton-John often felt larger than life. So perhaps it makes sense that in death, Australians have flocked to remember the star by celebrating her craft on screen and through streams.

As a tribute to Newton-John’s career-making role in Grease, Channel Nine* aired the 1978 film at 8.45pm on Tuesday evening, where it drew an average audience of 442,000 people across the five mainland capital cities, according to overnight figures supplied by ratings agency OzTam. 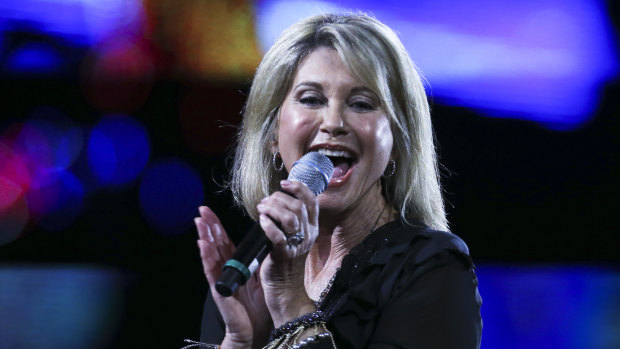 Olivia Newton-John’s music has seen a spike in streaming following her passing.Credit:AP

The program won its timeslot, as a nation of mourners tuned in to watch Newton-John deliver her most famous line: “Tell me about it, stud.”

Grease was also available to stream on Stan*, with the film currently trending on the platform alongside Newton-John’s 1980 movie, Xanadu.

Newton-John’s death triggered a wave of remembrance, with friends, family and commentators rushing to commemorate the star. But for most Australians, enjoying her work was the best way to honour a talent who gave so much. 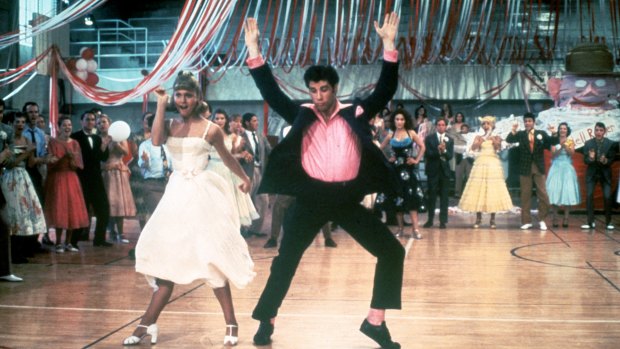 A re-run of Grease on Channel Nine proved popular with viewers.

On Wednesday evening, Olivia Newton-John Essentials was the number one playlist on Apple Music Australia, while Grease (The Original Soundtrack from the Motion Picture) was the number two album.

The duet Window in the Wall by Newton-John and her daughter Chloe Lattanzi was the number one video on Apple Music Australia. The song was released in 2021 on Newton-John’s EP Physical: Hope.

According to Spotify, across Australia in the 24 hours between Tuesday morning and Wednesday morning, there has been a 147 per cent increase in Olivia Newton-John listeners.

Streaming numbers on the official This Is Olivia Newton-John playlist rose by a whopping 26,310 per cent as listeners rushed to stream her most loved hits.

Elsewhere, Nine News Melbourne dedicated a 20-minute news segment to Newton-John’s passing, while A Current Affair had an exclusive interview with her niece, Tottie Goldsmith.

During the interview, Goldsmith confirmed that the family would accept the offer of a state funeral. This segment was followed by a replay of host Tracy Grimshaw’s last one-on-one with Newton-John in 2018.

A Current Affair netted an average audience of 708,000 across the five mainland capital cities, according to OzTam’s overnight figures.

Seven also made a late change to its Tuesday programming, screening part one of 2018’s Olivia Newton-John: Hopelessly Devoted to You, starring Delta Goodrem as the legendary singer, with part two to air on Wednesday.

*Stan is owned by Nine, publisher of The Sydney Morning Herald and The Age.