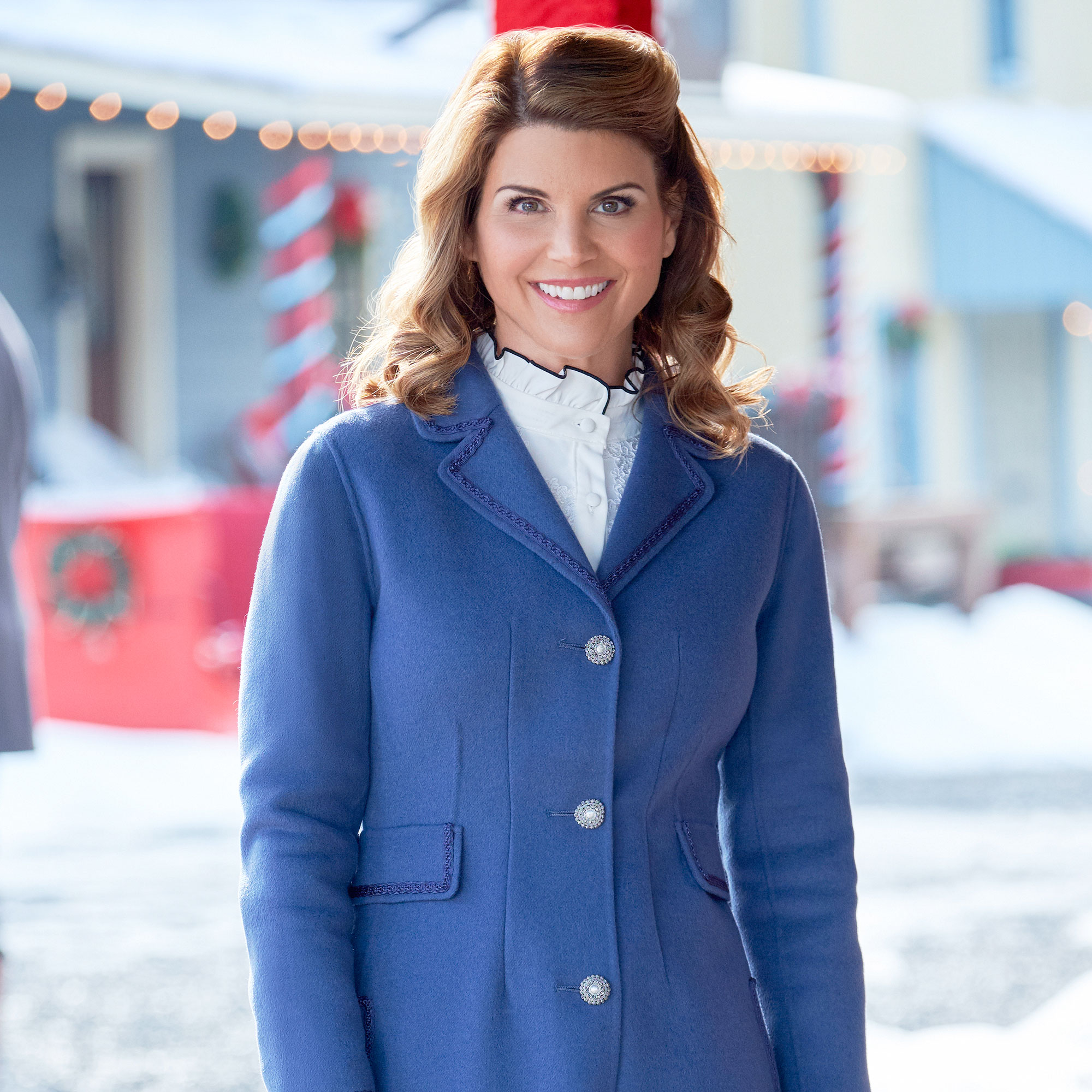 Ready to go back to work. Following her part in the college admissions scandal, Lori Loughlin has found her first acting gig on the When Calls the Heart spinoff series, When Hope Calls.

Will Lori Loughlin’s Abigail Ever Return to ‘When Calls the Heart’?

Days after Us Weekly confirmed the 57-year-old Full House alum would reprise her role as Abigail Stanton on the second season of the Hallmark-turned-GAC drama, a source exclusively reveals that the New York native is more than ready to return to acting.

“Lori can’t wait to get back to work, she has been waiting a long time to get back on set,” the insider exclusively tells Us. “Lori is looking forward to the future and is ready to get back to filming When Hope Calls.”

The source also reveals that the When Calls the Heart alum missed the Hallmark cast and crew in her absence, revealing that she is “passionate” about the series.

Loughlin’s character is set to appear in the upcoming season 2 premiere of When Hope Calls: A Country Christmas, which is set to air on December 18 on GAC Family. 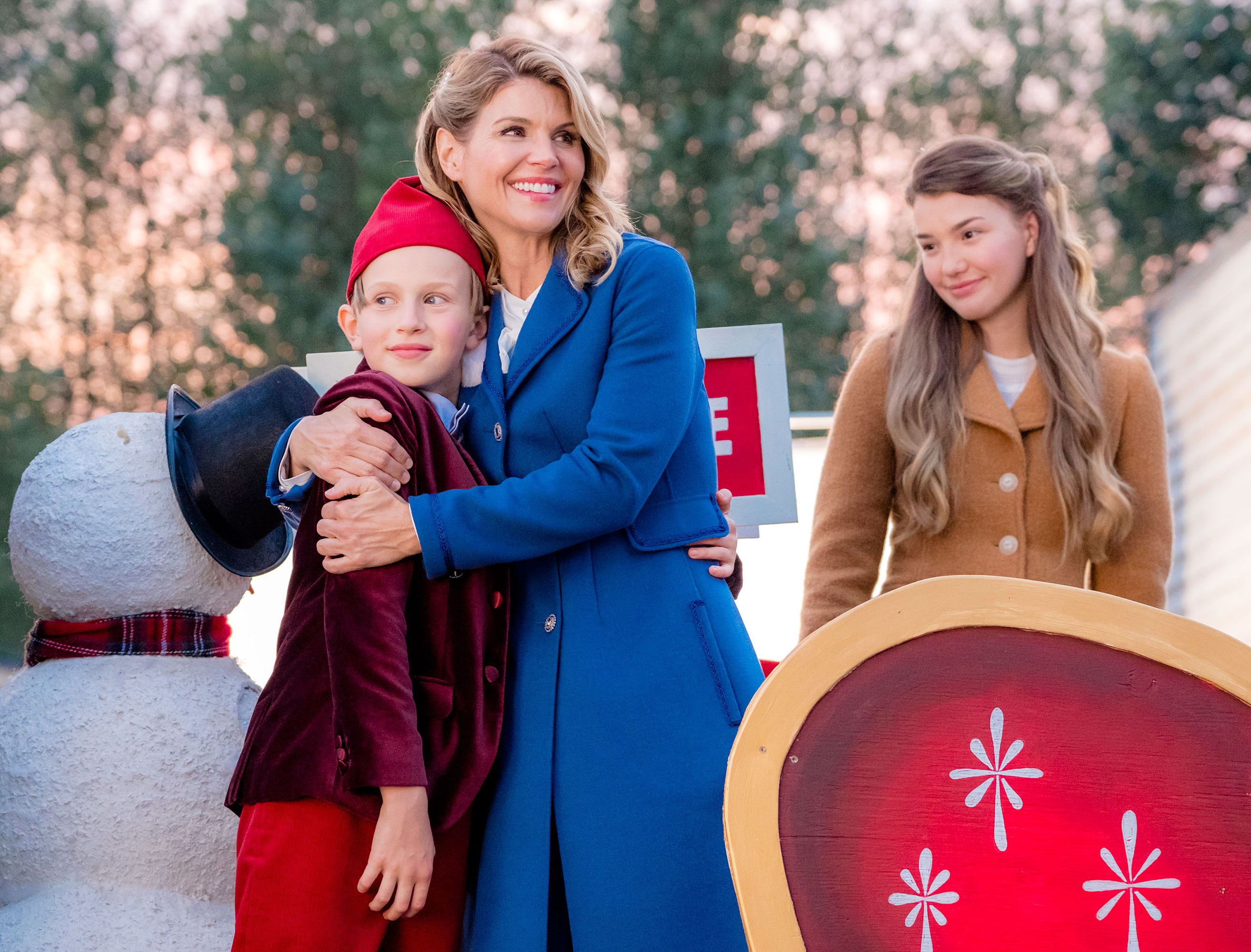 The Summerland alum was first written off the period series after she was indicted in the national college admissions scandal in March 2019. During the investigation, she and her husband, Mossimo Giannulli, were accused of paying bribes to secure their daughters — Olivia Jade and Bella Giannulli — admission to the University of Southern California. The pair later pled guilty and served brief stints in prison.

On the show, Abigail left Hope Valley to care for her ailing mother “back East” after appearing in the first six seasons of the series.

Two Years After the College Admissions Scandal: Where Are They Now?

“We are saddened by the recent news surrounding the college admissions allegations,” Crown Media Family Networks announced Loughlin’s departure via a statement to Us at the time. “We are no longer working with Lori Loughlin and have stopped development of all productions that air on the Crown Media Family Network channels involving Lori Loughlin including Garage Sale Mysteries, an independent third party production.”

Shortly after the 90210 alum exited the series, executive producer Brian Bird opened about the difficult decision to write the actress — who had been a part of the show since season 1 — out of upcoming episodes.

“Life throws all of us painful curveballs, and the only way to survive is to walk right through them with courage, grace, a forgiving spirit, and most of all, hope,” he wrote via Instagram in April 2019. “Many of you have wondered what the future holds for our cast and crew, and for the citizens of Hope Valley. Your care and concern means the world to us, and the best way we can thank you is to encourage you the way you encourage us because… Hope always lives here.”

After the scandal, Loughlin’s 22-year-old daughter has also returned to the public eye as a contestant on season 30 of Dancing With the Stars. Olivia Jade, who is currently partnered with Val Chmerkovskiy on the dancing competition, previously told reporters how her mom has been by her side during her latest endeavor.

“My mom’s been a huge support,” the influencer said earlier this month. “She’s in total mom mode, like, ‘Make sure you take an Epsom salt bath.’ She’s trying to get me to take an ice bath! I’m like, ‘I don’t need an ice bath yet!’ My sister [Bella] has been telling me she wants to come to every single show.”

With reporting by Travis Cronin