HSBC, First Direct, M&S Bank, and John Lewis Finance are paying out up to £100 in compensation to customers who’ve been mistreated while in debt.

HSBC Group, which all four banks come under, is making the payouts to say sorry about poor service some borrowers received. 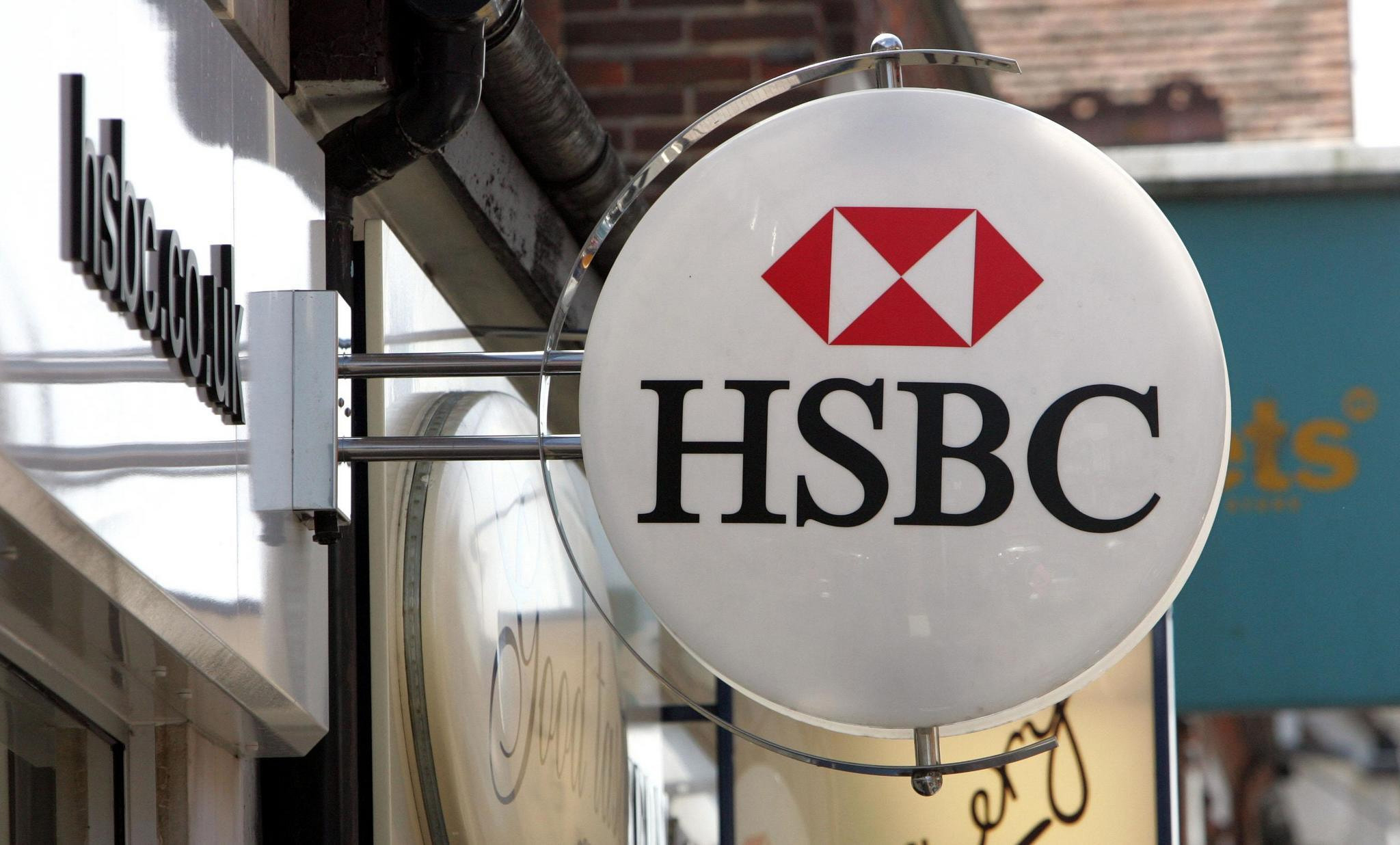 Examples of the bad service include poorly worded letters to customers who might be struggling.

HSBC Group said it’s now compensating affected borrowers with the goodwill gesture after an internal review found failings between 2010 and 2019.

Depending on the severity of the poor service, customers are being sent out cheques in the post worth between £25 and £100.

It’s unclear exactly how HSBC Group is deciding how much each person gets, or how it defines "arrears".

How to make a compaint to your bank

IF you believe you’ve been treated unfairly by your bank or building society, it might be worth putting in an official complaint.

According to Citizens Advice, your bank must:

You should consider putting in a complaint if you feel your bank hasn't complied with any of the above points.

All lenders are required by law to have a written complaints process, details of which you should find on your bank's official website.

Here are complaints details for some of the major lenders:

If your bank isn't listed above, and you can't find their complaint details online, you can ask them to send the information to you.

The bank must then investigate your complaint and reply to you within eight weeks.

You should be aware that they may send you an initial response first, before their final response.

If the company doesn't send you a response within eight weeks or you are still unhappy, you may be able to complain to the Financial Ombudsman Service.

Before you write to your bank, make sure your problem has really been caused by the bank and not a third-party.

How is the compensation sent out?

The payouts, which were first reported by MoneySavingExpert, are being sent out automatically – so you don’t need to do anything if you’ve been affected.

You should also still get your money even if you’ve since closed your account.

HSBC Group hasn’t said how many people it’s compensating, but the errors affect all types of borrowing.

This means customers who’ve taken out a mortgage, personal loan, credit card, or who have a current account with an overdraft, could be in line for a cheque in the post.

HSBC Group has around 14million customers across all its brands, so even just 1% would amount to 140,000 people.

Lenders started sending out cheques from October, with the last letters due to arrive by late March 2021.

Worried customers have since been taking to Twitter to question whether the cheques are a scam.

You should always check with your bank first if you're not sure a letter you've received is genuine.

One HSBC customer said: "Used to bank with HSBC years ago but I closed my account. I get a letter today with a cheque.

"They compensated me because they thought their service to me wasn’t up to standards. Ay, shout out to HSBC. I may open an account with you again in the future!"

Another said: "What is this letter all about that people are receiving from you? How did you calculate £50?"

Someone else replied: "My partner and I received one over the weekend out of the blue. Both with a £50 cheque attached. Have no idea what for!"

A HSBC UK spokesperson said: “We always strive to do the right thing by our customers.

“Regrettably, some historic cases where customers were in arrears at times fell short of this commitment.

“We are taking action to put that right and remediate customers who may have been impacted. Customers do not need to do anything.”

In more HSBC news, the bank is closing 27 branches this year – has your local already gone?

The bank has also confirmed plans to cut 35,000 jobs over three years.

Barclays, HSBC and Lloyds mistakenly paid hundreds of bounce back loans twice while others missed out.