A YOUNG mum was left planning her own funeral after a visit to the dentist left her with a terrifying diagnosis.

When Emma Webster, 29, began experiencing "excruciating" toothache in 2018, dentists thought all she needed was a routine root canal surgery. 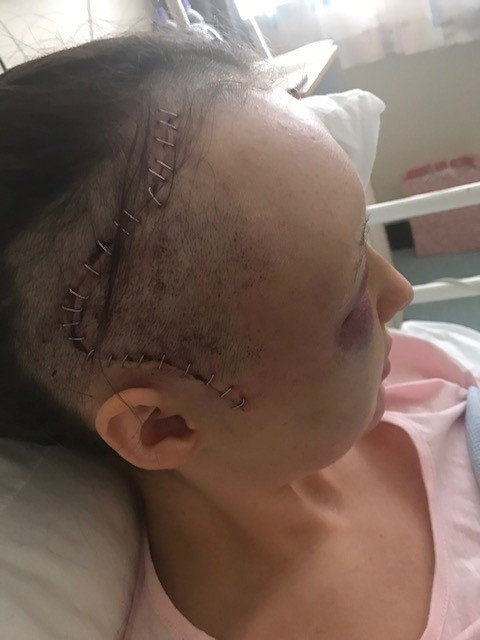 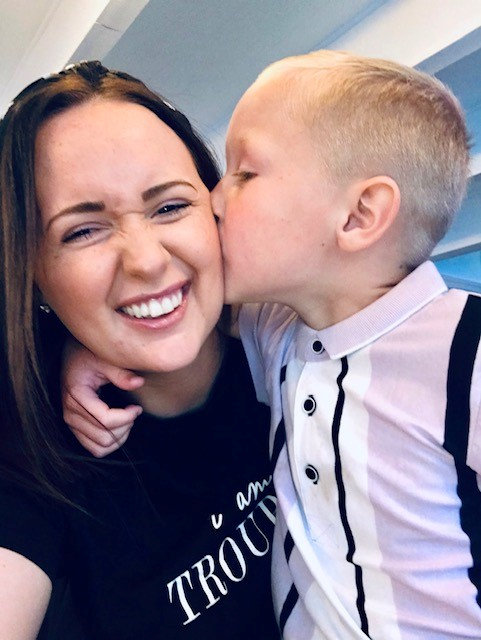 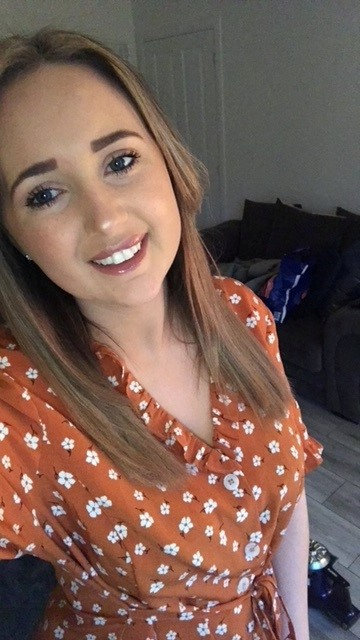 After the surgery failed to relive her agonising pain, Emma was soon put on medication for what doctors thought was nerve damage.

In 2019, three GP appointments later – by which time the pain had spread across her face and her vision had blurred – medics finally booked her in for an MRI scan at Queen Elizabeth University Hospital, Glasgow.

To Emma's horror, the scan revealed the mum-of-one had a brain tumour lurking behind her right eye.

The administrator from Airdrie, North Lanarkshire, said that when she found out it took a while for the heart breaking news to "sink in". 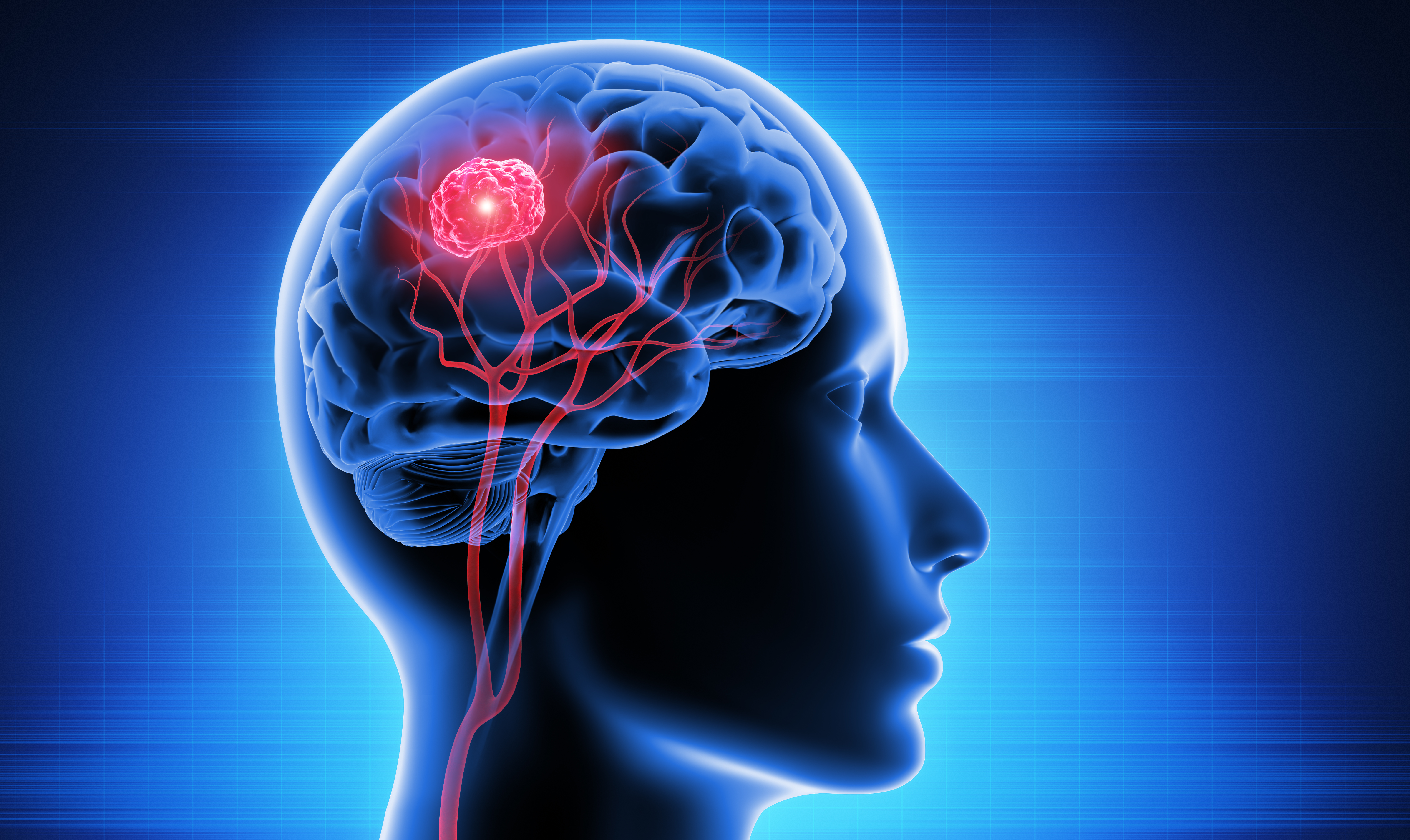 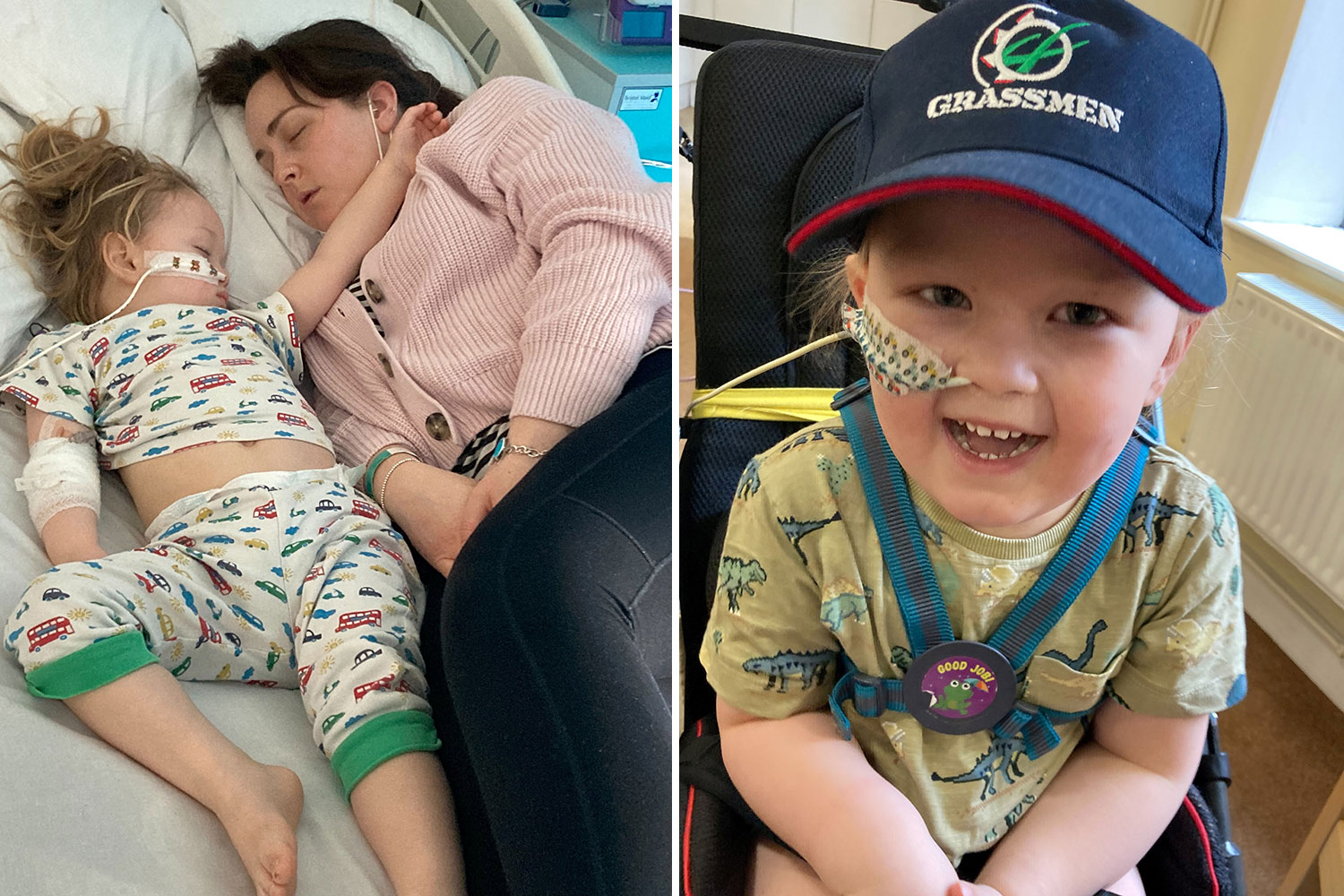 "I even went back to work, but later that day when I was on the phone I broke down," she explained.

"I kept thinking, 'Why me? What have I done wrong?'

"I could only think of [my son] Alfie and what would happen to him if he lost his mum," she said.

"I was ready to start planning my funeral," she added.

Luckily, doctors discovered the brain tumour was benign, meaning it was non-cancerous. 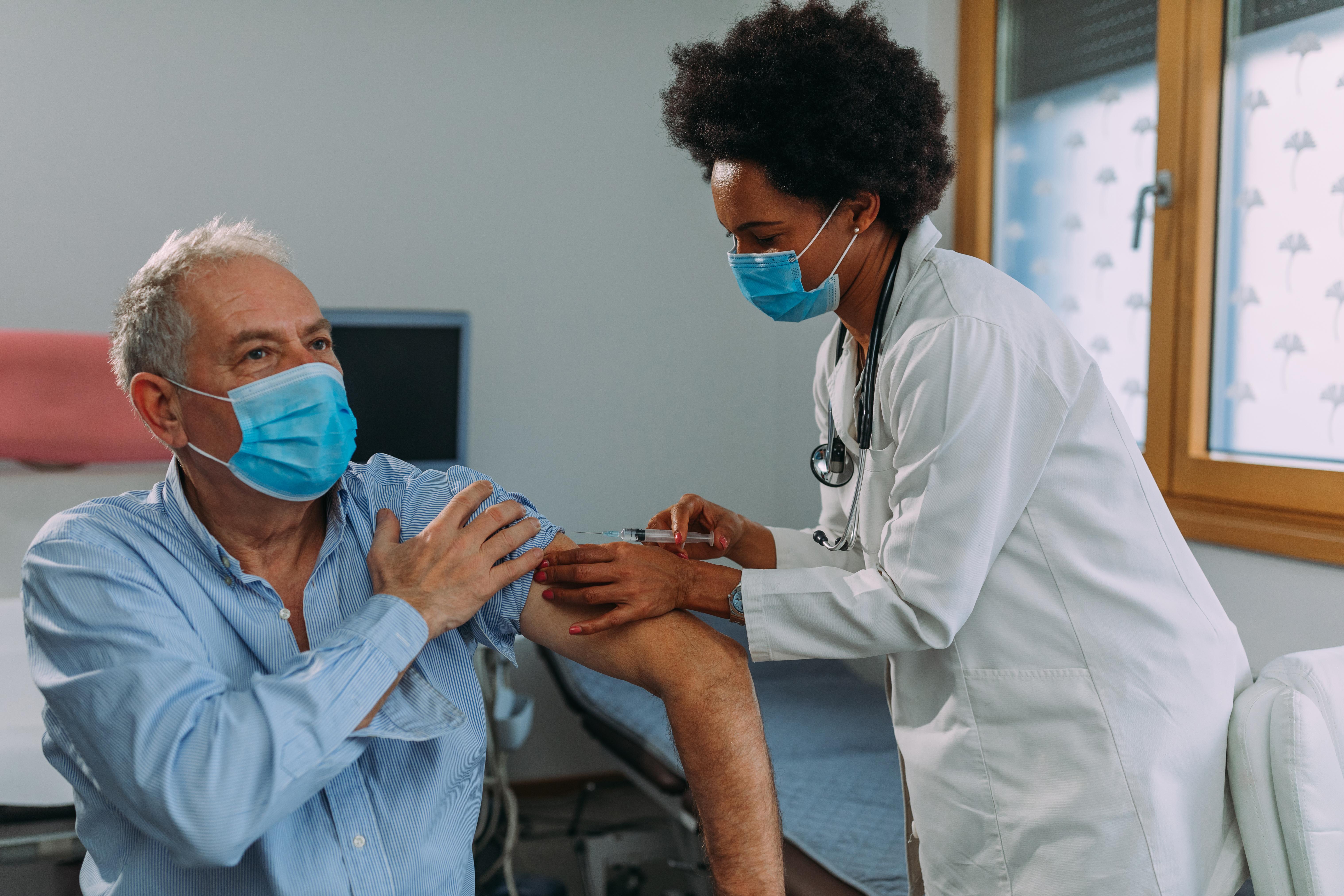 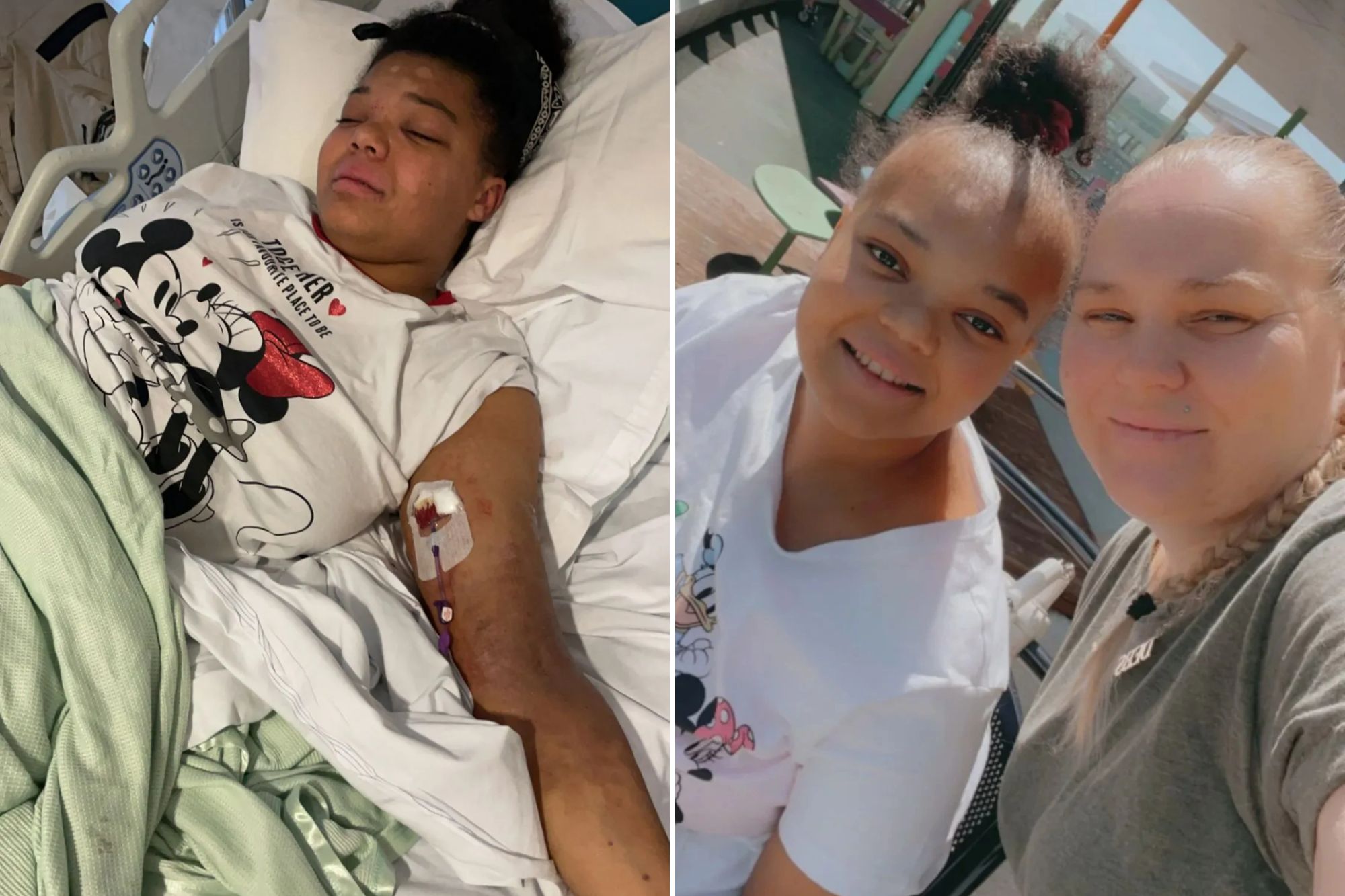 My daughter, 13, had agonising 'growing pains' that turned out to be cancer 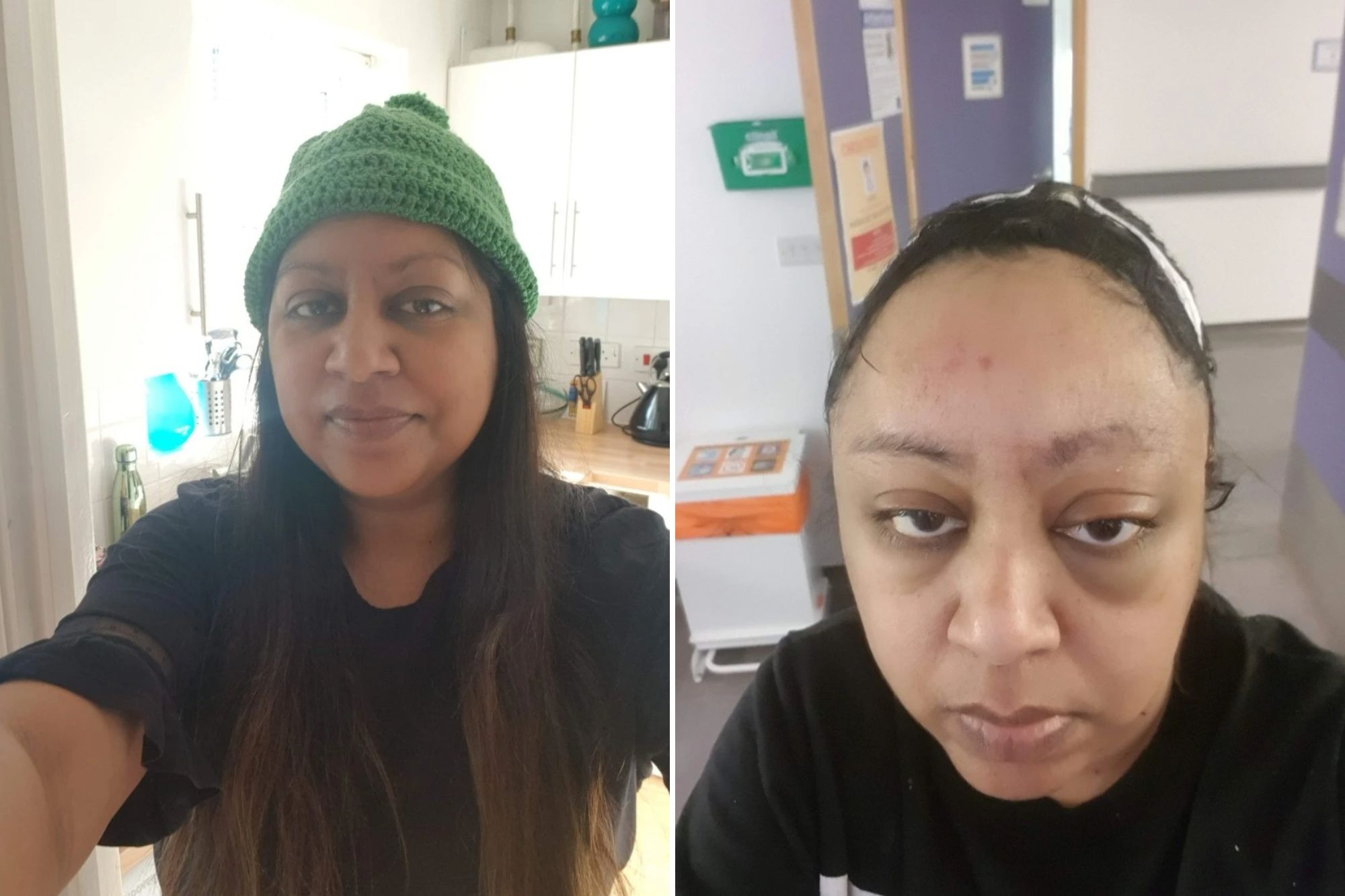 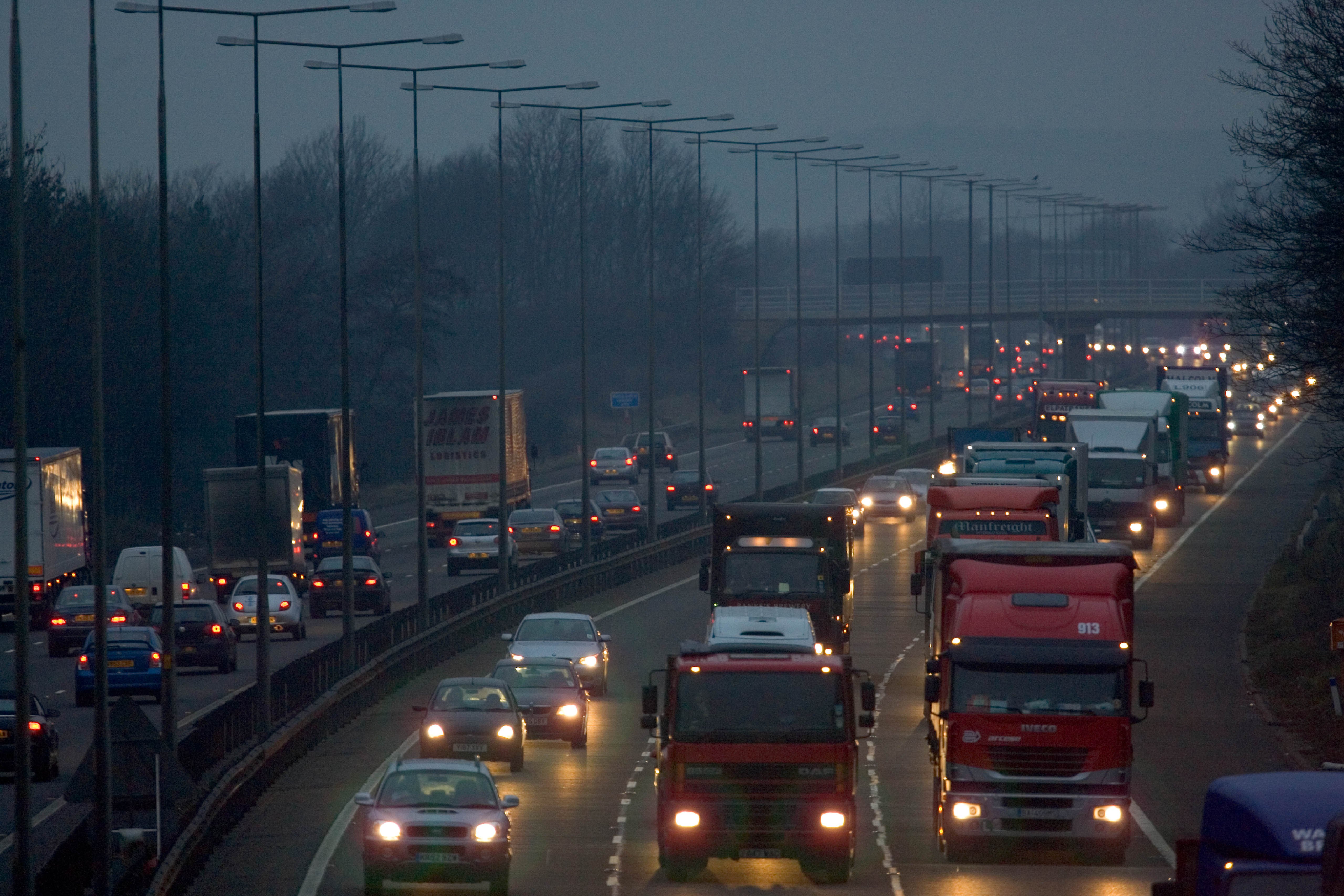 But for Emma, this news brought no peace.

Brain tumours run in her family, which she said added to her fear of dying and the thought of leaving behind her fiancé Kieran McGurk, 31, and their son Alife, seven.

"My nana, Alice Travers, was just 55 when she died from a brain tumour in February 2001.

"My parents were so worried that the same thing would happen to me," she said.

Emma had an operation in March 2019, where surgeons removed 70 per cent of the tumour.

After the operation, Emma was left with problems with her balance and debilitating headaches.

So Emma, Alfie, and Kieran, a teacher, moved back in with her parents until she was able to become more independent.

"I was in and out of hospital for months after," she said.

She continued to struggle with headaches and problems with balance for the next eight months before she started to feel better.

Now Emma has yearly scans to check the growth of the tumour, and is expecting a second child in October 2022.

"I can't believe I've now got to the stage I am, not always having to be at the hospital but instead we bought our new home, I am getting married in two years, and I'm expecting my second child in eight weeks.

Emma still suffers with root canal pain but is able to look forward to her future with her family.

"I really wouldn't have got through the last three years without such supportive family and friends," she said.

"Kieran and Alfie have been beyond amazing.

"They still amaze me to this day with how strong they have been while standing by my side," she added.

What is a brain tumour and what are the symptoms?

A brain tumour is a growth of abnormal cells that grow on the organ and multiply and spread in an uncontrollable way.

The growths can be benign, non-cancerous, which grow slowly and if treated are unlikely to reappear.

However, cancerous brain tumours are more serious and some can start in the brain or spread there from cancer elsewhere in the body.

What are the symptoms of a brain tumour?

According to the NHS, the symptoms of a brain tumour depend on its severity and which part of the brain is affected.

However, there are common signs that people can look out for if they are worried.

These include severe, non-stop headaches, seizures as well as nausea, vomiting and drowsiness.

Other signs can include vision or speech problems, paralysis and even changes to a person's behaviour such as having difficulty remembering things.

These symptoms can appear suddenly or develop slowly over time.

The brain tumour charity has more information on symptoms on their website.