Home » If you haven’t downloaded the NHS Covid-19 app yet, now you’ll need it for EVERY pub visit 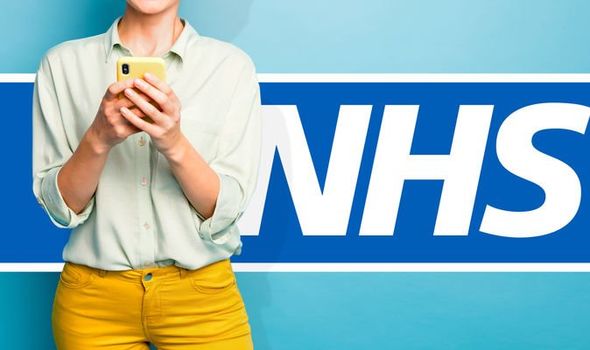 As restrictions begin to ease across England and Wales, smartphone owners will once again be asked to use the NHS Covid-19 app to keep tabs on their movements by scanning QR codes when they enter a shop, restaurant, bar, gym, hair-dresser or business. Unlike last year, Britons have been advised to check-in individually with the NHS Covid-19 app from now on.

When restrictions eased last summer, one member of a group could scan a QR code for the entire party. However, that has changed. Each member of a group or family will need to scan the QR code on their own smartphone, or sign-in physically with the venue if they don’t have a smartphone. The change is designed to speed up contact-tracing. If someone with coronavirus is found to have visited the venue at the same time, the NHS track and trace will be able to issue alerts to everyone in the venue… not just one person from each group.

The rationale is that asking everyone to check-in using the NHS Covid-19 app each time they enter a venue will speed up the process of informing people about local outbreaks. Previously, with only the group leader signing in, it was up to them to inform the rest of the group if someone who tested positive had been in the same business when they visited. But no more! Now, the notification will be sent out to everyone’s NHS Covid-19 app – so the responsibility doesn’t fall to a single person.

The guidance to check-in with the QR code with every visit – regardless of who else in your party has signed-in – was supposed to roll-out as part of a much larger feature-packed update on Android and iOS. However, Apple and Google have blocked the update from rolling out to users across England and Wales because it breaks the terms and conditions of their joint contact-tracing technology.

MORE LIKE THIS
NHS COVID-19 app: which iPhone and Android phones do NOT work? 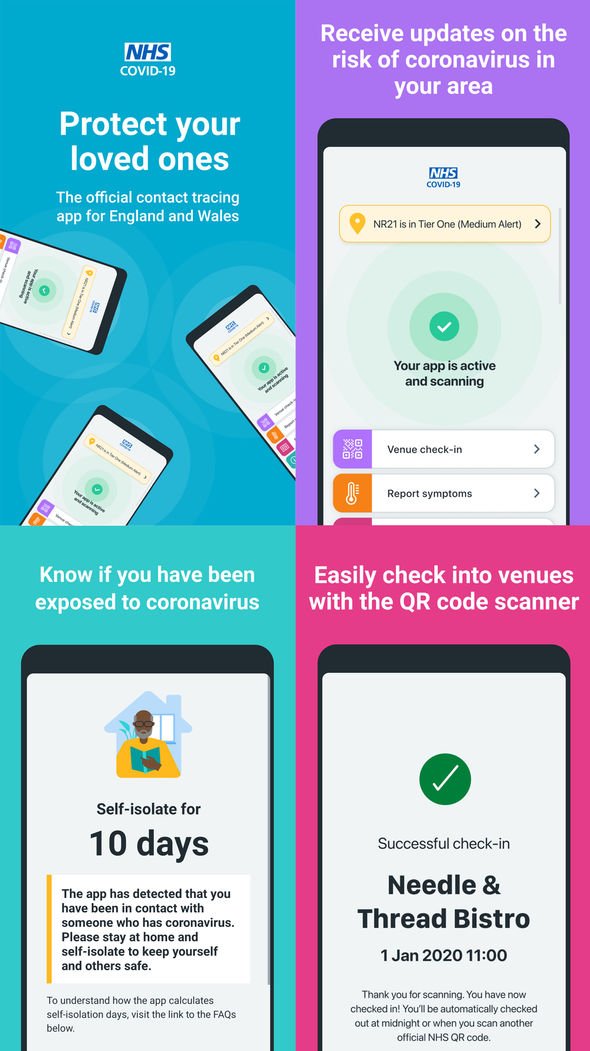 The Department Of Health had planned for the update to roll-out to coincide with the new rules in England and Wales from April 12, 2021. The team had coded the update to the NHS Covid-19 app to upload a backlog of their venue check-ins, which are handled with the large QR codes outside shops, pubs, and restaurants, if they tested positive. This information, which would track which venues they had visited while potentially being contagious with the virus, would be used to warn others.

However, Apple and Google have explicitly banned this functionality. These limits were put in place from the start by the two US tech companies.

The problem with the latest update from the Department of Health was that it allowed the Government to receive a history of your movements. By sharing the venue check-in information after a positive test, the Government would be able to see your recent movements in explicit detail, from the shops you visited that morning to the restaurants and pubs. This is something that Apple and Google do not want their technology used for.

While the system is able to alert users who have been in close proximity with someone who later tests positive – that information is not shared with any other organisations or governments.

In order to use the system developed by Apple and Google – which is made available for free, health authorities have to agree not to collect any location data using the contact-tracking software. After all, it’s easy to see how this data could be used maliciously by governments and law enforcement across the globe. 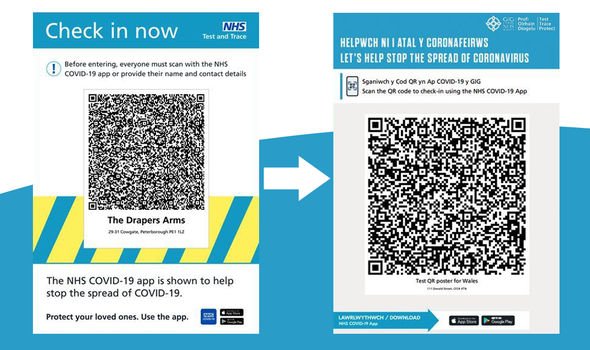 Since the latest update submitted to Apple and Google for the NHS Covid-19 app broke these rules, iPhone and Android users did not receive the update as planned. Instead, Apple and Google continue to make the previous version available in the App Store and Google Play Store, respectively.

When questioned why the terms and conditions of the technology were swerved, the Department of Health declined to discuss how the misstep occurred. Instead, a spokesperson told the BBC: “The deployment of the functionality of the NHS Covid-19 app to enable users to upload their venue history has been delayed. This does not impact the functionality of the app and we remain in discussions with our partners to provide beneficial updates to the app which protect the public.”

Scotland has avoided the block because it offers two apps for the public. While Protect Scotland uses the privacy-focused system from Apple and Google, it also offers Check In Scotland, which is built on its own system that shares venue histories with the authorities.

The UK Government initially avoided Apple and Google’s free-to-use contact-tracing system because of its focus on privacy. By developing its own rival system, the UK Government wanted to keep the location data from smartphone owners.

The planned app, which cost £12 million and took three months to develop, could not accurately detect contact between iPhone and Android, due to the limitations around Bluetooth imposed on the operating system by Google and Apple. This restriction is designed to stop applications in the background (i.e. not displayed on the screen at all times) from constantly checking Bluetooth connections to keep tabs on nearby users.

This is a privacy concern – do you really want Facebook to keep track of all the people you’ve passed in the street today, for example? However, the restriction is also designed to stop serious battery life drain. Unfortunately, the feature prevented the NHS app from finding 25 per cent of Android phones and 96 percent of iPhone owners.

As such, it was scrapped and the UK Government used the freely available – albeit, more limited due to the restrictions on location data – option from Apple and Google.

The UK wasn’t the only country to reject the privacy-focused approach developed by Apple and Google, Germany, Italy and Denmark also attempted to create their own system that would work as effectively as the one created by the Silicon Valley companies behind the operating system.