MANCHESTER CITY star Ilkay Gundogan has blasted Uefa and called the revamped Champions League the ‘lesser of two evils’ amid the collapse of the European Super League.

His club announced on Tuesday night they were pulling out of the controversial breakaway after backlash from fans and criticism from players. 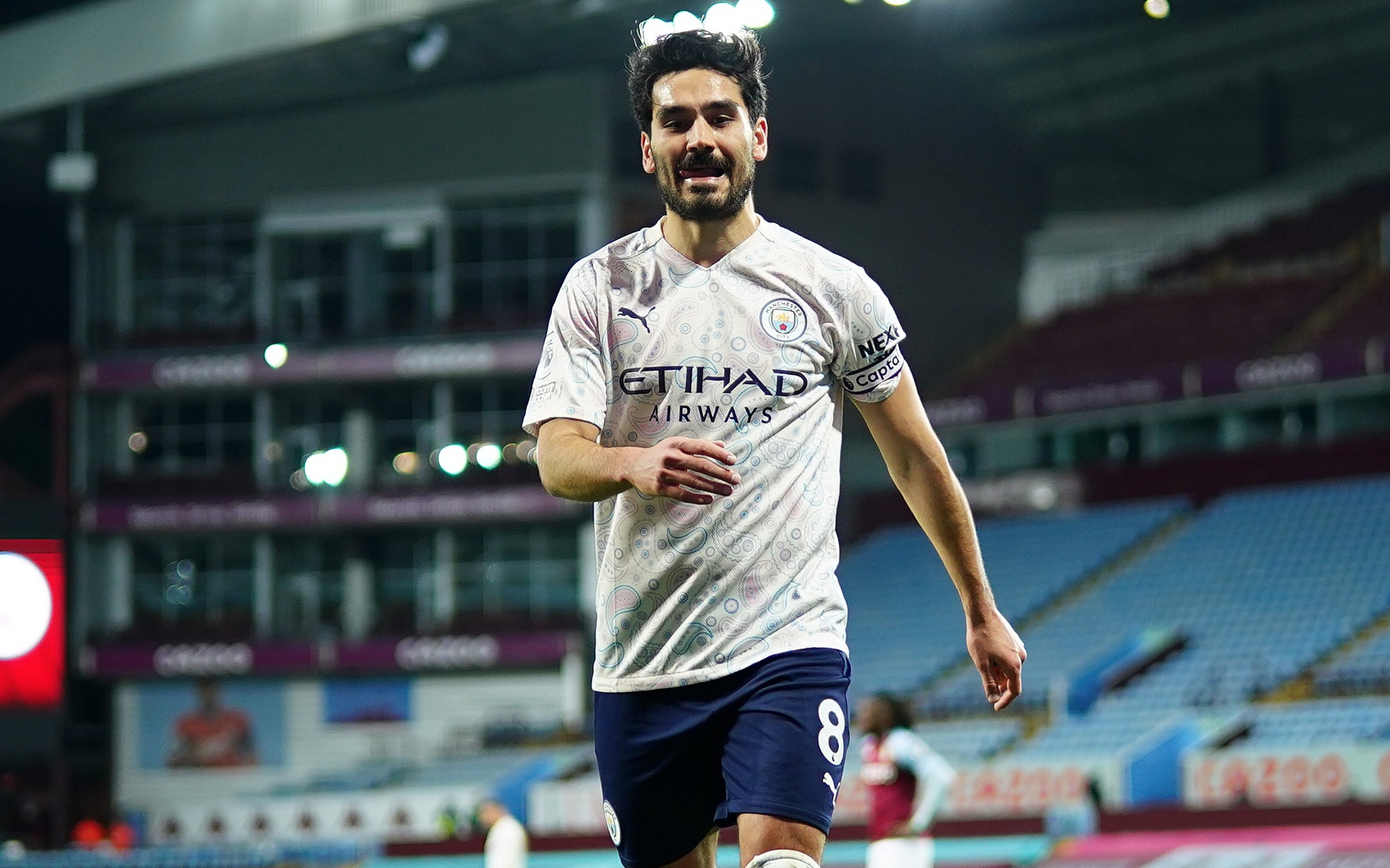 And City boss Pep Guardiola even refused to call it sport when quizzed about it.

Two squad members of the Premier League leaders, Kevin De Bruyne and Aymeric Laporte, both used their social media platforms to publicly condemn the proposal earlier in the week.

Now Gundogan has become the latest City star to express his views as he also slammed Uefa’s new format for the Champions League.

He wrote: “With all the Super League stuff going on… can we please also speak about the new Champions League format?

“The new UCL format is just the lesser of the two evils in comparison to the Super League.

“The UCL format right now works great and that is why it's the most popular club competition in the world – for us players and for the fans.”

The Champions League will be revamped and expanded from 32 clubs to 36 per season, with the initial group stage scrapped and replaced by a single league. 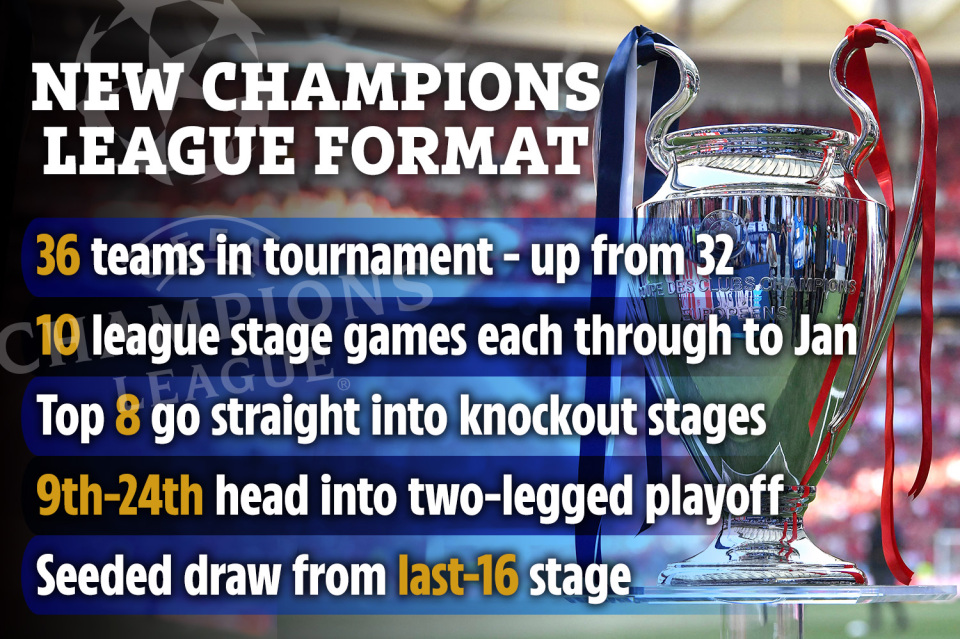 Each team will play 10 matches, five home and five away, against opponents seeded for strength, under the so-called ‘Swiss model’.

After the 10 matches, scheduled to be extended into the last week of January, we will then be left with the final table.

The top eight will go straight through to the knock-out stage, with the teams finishing ninth to 24th playing off in two-legged ties to join them in the last 16 and the bottom eight out of the competition.