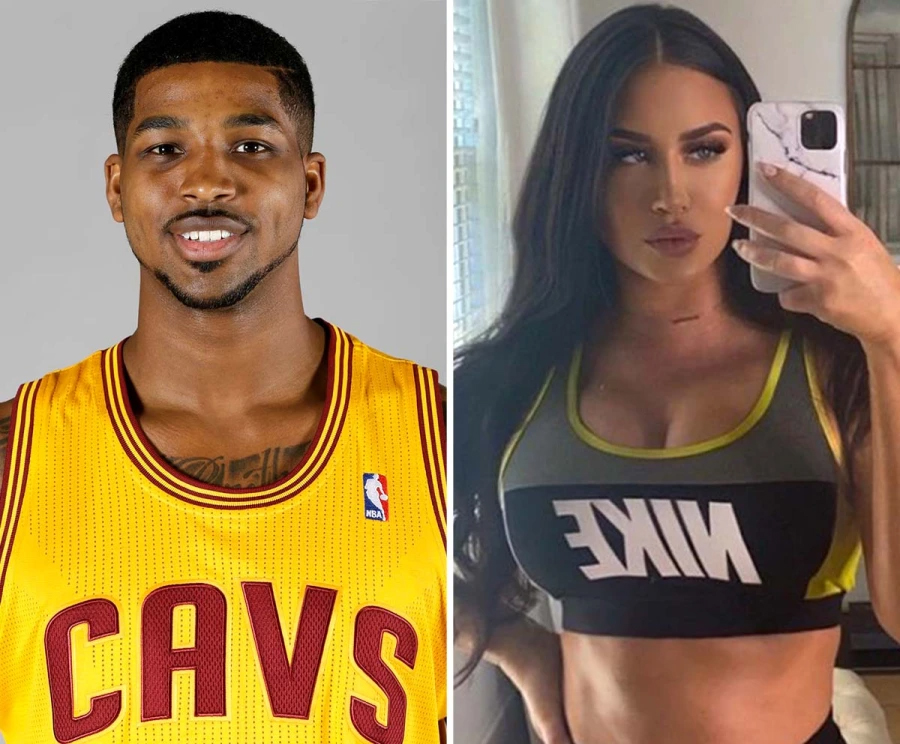 Pressing pause. Tristan Thompson and Maralee Nichols appear to be at a standstill when it comes to their child support battle, a source exclusively tells Us Weekly.

Tristan Thompson’s Drama Through the Years: A Timeline

“Tristan keeps delaying court appearances,” the insider says. “And has been doing everything he can to avoid a face-off with Maralee in court.”

The 31-year-old NBA player “just wants this to quietly go away and for it to be resolved without him having to pay a lot in child support,” the source adds.

The Chicago Bulls player was first sued for child support in December 2021 by Nichols, 31, after she claimed that he fathered her newborn child. Thompson confirmed paternity in January but has yet to settle the legal matter.

“It’s still an ongoing case,” the insider explains, noting, “The attorneys from both sides are handling the matter privately.”

Thompson’s paternity lawsuit and child support case in Texas was dismissed in December 2021, but a judge ruled that the California case would move forward. Nichols filed new paperwork in March requesting financial assistance with their baby boy, Theo, what the estranged couple are trying to finalize.

The former Cleveland Cavaliers player’s attorney filed court documents in March saying he was “unavailable for a future court date,” a second source tells Us.

Earlier this month, Thompson’s legal team again filed a motion with the court, claiming, “They were also unable to make a proposed court date, pushing matters back further.” Per the insider, “Everything is therefore still in limbo.”

The Canadian athlete made headlines in December 2021 when news broke of Nichols’ paternity suit, which she filed in June of that year. Thompson initially confessed to having sex with the California resident but wouldn’t confirm whether he fathered her son.

When Thompson did announce the paternity news in January, he also issued a public apology to ex-girlfriend Khloé Kardashian, whom he was dating at the time of conception. The twosome called it quits in late 2021. The reality star, 37, opened up about the shock she felt over the news in the Thursday, June 16, episode of The Kardashians.

“I am not sure that there is one thing that hurts more than the other in a situation like this. Everything is an act of betrayal. Everything is a lie. Everything is manipulation [and] it is deceit,” the former Revenge Body host explained during a confessional interview. “Did Tristan have every opportunity to tell me? Yes. Was Tristan going to tell me if there wasn’t a baby involved? Absolutely not. And that shows a lot about his character. The entire thing is despicable.”

Despite feeling blindsided by the scandal, Kardashian has chosen to take the high road when it comes to raising her and Thompson’s 4-year-old daughter, True.

“Khloé doesn’t trash talk Tristan in front of True,” a source told Us earlier this month. “She does her best to shield her from all the negative stories about him. At the end of the day, he’s still True’s father and she wants True to have a loving relationship with him.”

Thompson is also the father of 5-year-old son Prince from a relationship with Jordan Craig, whom he spends time with. The athlete, however, doesn’t appear to be focused on creating a bond with his and Nichols’ son.

“Tristan is very absent from Theo’s life,” a separate source told Us on Friday, June 17. “He hasn’t met Theo nor has he initiated any meetings.”