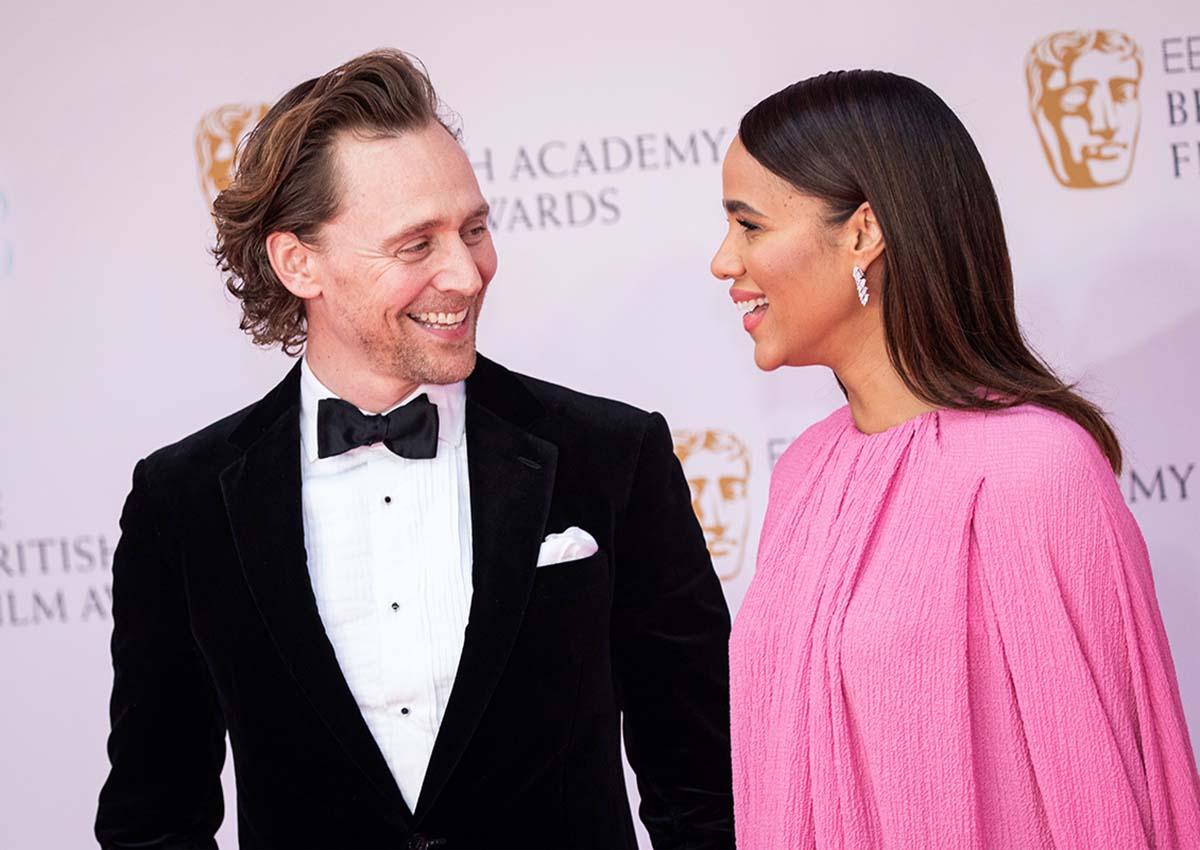 In it for the long haul! Tom Hiddleston and Zawe Ashton are “truly past the honeymoon phase” of their relationship, but they are still going strong, a source exclusively tells Us Weekly.

The newly engaged couple are “looking to build a long-term future together,” the insider says, explaining that the Kong: Skull Island actor, 41, and the Velvet Buzzsaw actress, 37, are both “hugely ambitious but still make time to relax and switch off from work as often as they can.”

The couple’s dedication to both their craft and their downtime helps them better “recharge their batteries” and gives them “a chance to keep building” on their romance, per the source.

Celebrity Engagements of 2022: Stars Who Got Engaged This Year

The Loki star is a “very private” person when it comes to his love life, which is part of the reason he took his time before going public with Ashton, the insider explains. However, the pair’s choice to stay out of the limelight hasn’t put a damper on their date nights.

While the Night Manager alum and the Greta star “love the finer things in life,” they enjoy letting their hair down from time to time. “They also love to let loose and rock out with friends, whether it’s at a house party or heading to a local bar or restaurant,” the source tells Us.

The twosome spend time working out together and have a “passion” for travel, the insider says, adding that when they’re on the road, they try and find their own “special spots” to kick back in.

Hiddleston and Ashton’s partnership is “very cool” and backed by strong chemistry. “They’re crazy about each other,” the source explains, noting that their friends and family “all agree it’s a great match with a ton of potential.”

Us confirmed on Thursday, March 17, that the duo are engaged after Ashton sparked speculation earlier in the month while attending the BAFTA Awards.

The Nocturnal Animals actress stepped out at the Sunday, March 13, event wearing a diamond ring on her left hand as she posed for photos on the red carpet with her love.

The Emmy nominee was first linked to the Wanderlust alum in 2019 after meeting on the set of the West End’s production of Betrayal, which they both starred in. The duo shared the stage during the opening of the show in London in March of that year. They were then seen in the show’s Broadway production, which opened in August 2019.

The lovebirds have kept a low profile throughout much of their relationship. It wasn’t until the Tony Awards in September 2021 that they made their red carpet debut as a couple.

Before settling down with Ashton, Hiddleston had a whirlwind romance with Taylor Swift. The duo sparked romance speculation in June 2016 but called it quits three months later.