GRAHAM POTTER’S Spurs snub takes the number of candidates who have said no to their vacant manager’s to NINE.

Tottenham’s calamitous search for a new gaffer hit a new low when the boss of struggling Brighton turned it down, insisting he did not believe it would be a good career move for him. 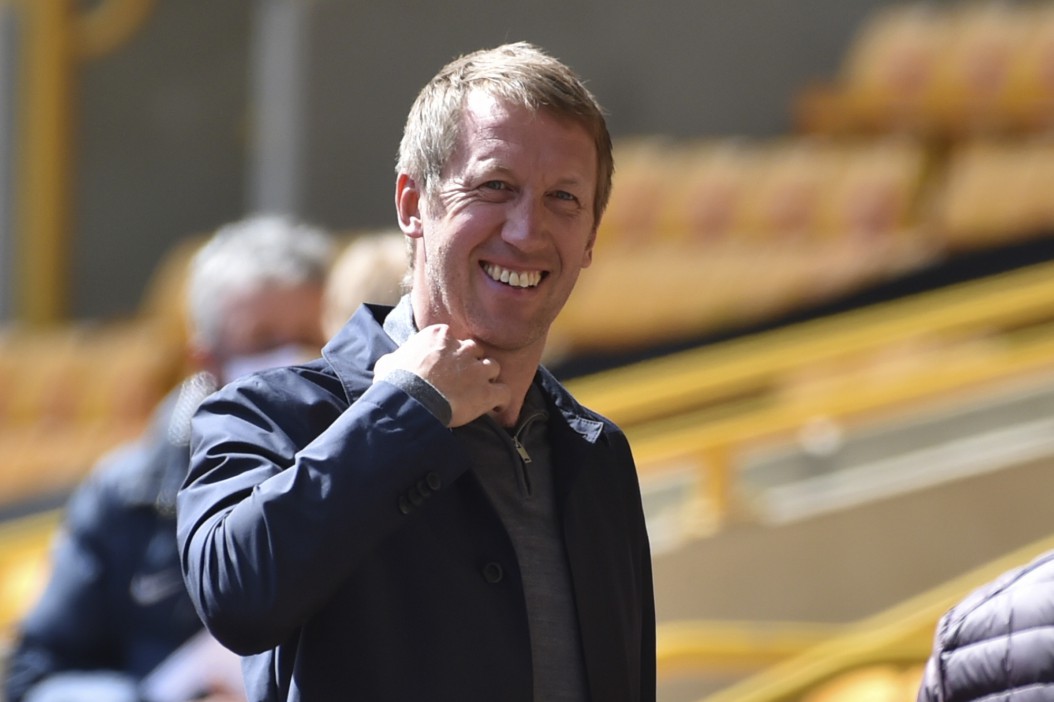 Spurs chairman Daniel Levy thought that after two months searching for a new manager he had finally landed the one in Potter.

But this latest snub leaves the North Londoners still in limbo after a string of rejections from the great and not-so-good across Europe.

Levy has been looking to appoint a permanent successor to Jose Mourinho since sacking the Special One in April.

The first two names at the top of his list were Julian Nagelsmann and Brendan Rodgers.

Nagelsmann had impressed Levy when the German’s RB Leipzig team dumped Tottenham out of the Champions League last 16 4-0 on aggregate in March 2020.

Unfortunately Levy did not realise when Nagelsmann said he was quitting Leipzig for bigger things he meant Bayern Munich.

The Spurs supremo then tried to lure Brendan Rodgers from Leicester having previously failed to land him from Swansea nine years ago.

But after initially remaining coy about Tottenham’s advances, Rodgers announced he would be staying with the Foxes after Levy baulked at the £60-70million it would have cost to prise the Northern Irishman out of the King Power.

Next up was Ajax chief Erik ten Hag, who seemed the perfect – and much cheaper choice – following the outstanding job he has done at the Johan Cruyff ArenA.

But the Dutch giants quickly saw off any swoop by tying down their coach on a long-term deal. 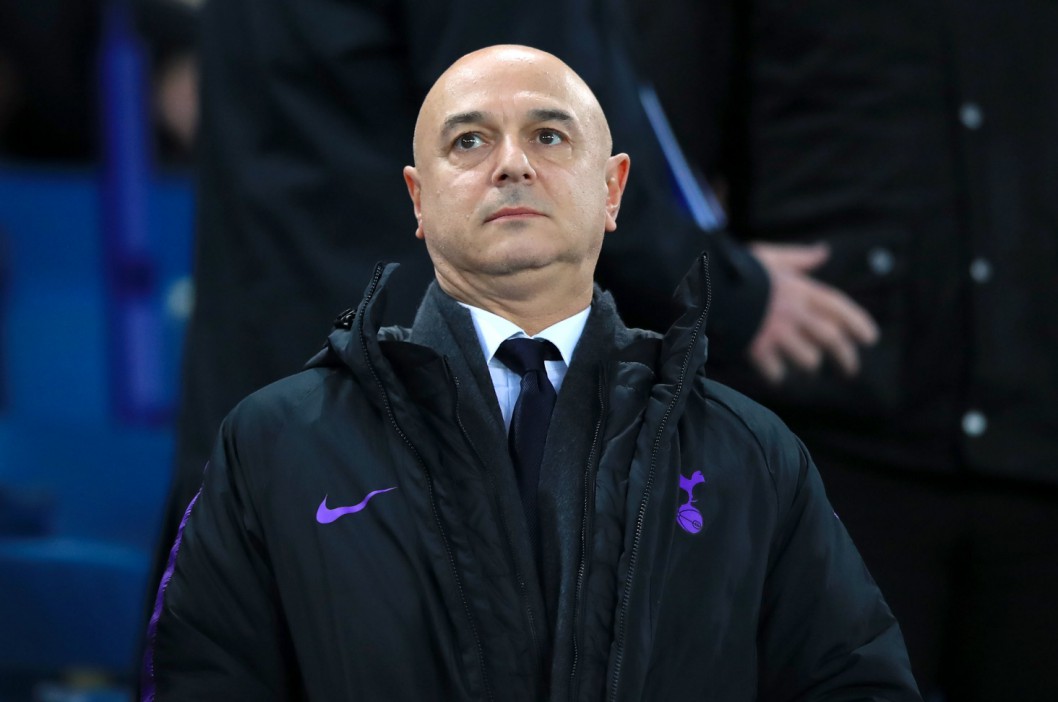 As Tottenham’s hunt hit another cul-de-sac a chink of light appeared from across the Channel where former boss Mauricio Pochettino, whose position at Paris Saint-Germain was under threat after less than five months due to their flops in Lique 1 and Champions League, let it be known he would be interested in returning to N17.

With Levy under fire from Spurs fans due to their sorry season – which saw them finish seventh in the Premier League – and his shameful involvement in the botched European Super League bid, this news promised to dig the chairman out of a hole.

But Poch’s emotional return had to be put on hold after the moneybags French club triggered a one-year extension to his contract.

A return could still happen this summer IF PSG manage to persuade either former Real Madrid chief Zinedine Zidane or current France coach Didier Deschamps to join them after the Euros.

But Levy was forced to look at other options with ex-Chelsea manager Antonio Conte the next to be sounded out about the Spurs vacancy. 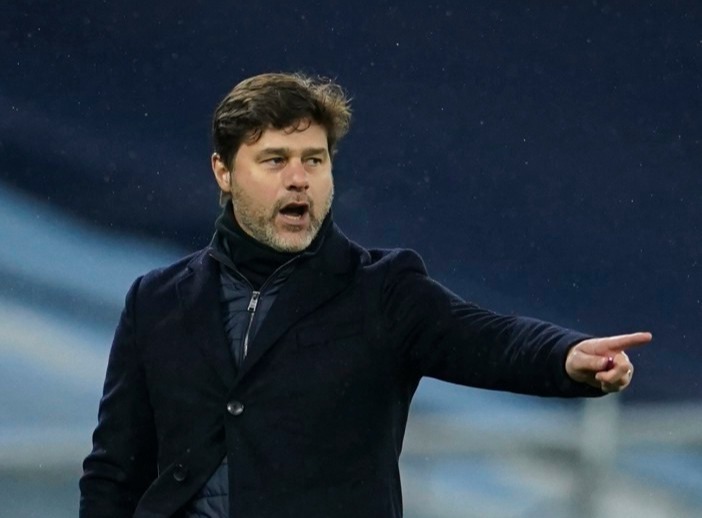 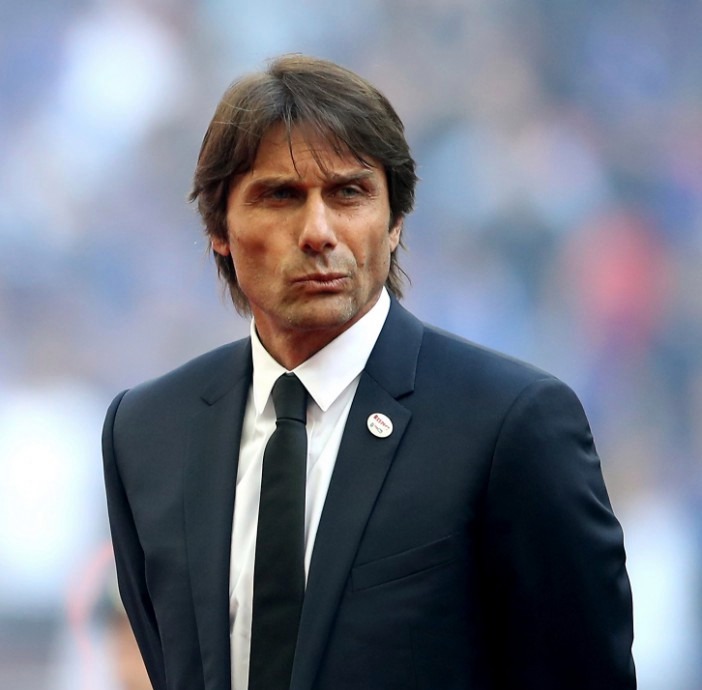 Talks broke down with both parties blaming the other and Levy moved on to Paulo Fonseca – the man replaced by Mourinho at Roma.

He seemed nailed on for the job until one balmy evening a few weeks ago when it was revealed he was no longer in the running and Gennaro Gattuso was the new name in the frame.

But as swiftly as it had started, Tottenham’s interest in the former Italian lasted just 12 hours – a record even for this managerial search – as they ditched him the following morning after a supporters backlash against comments the candidate had made about race and same-sex marriage in some historical tweets.

Things went from bad to farce when Seville claimed their manager Julen Loptegui had rejected a “dizzying” offer to take over at Spurs.

Now just when Levy thought things could not get any worse, Potter became the ninth boss to turn them down.

Ex-Wolves chief Nuno Espirito Santo is now said to be in the frame – despite Tottenham chiefs emphatically ruling him out in private last month due to his pragmatic playing style and reluctance to blood young talent.

After nine knock-backs, a no-no from Nuno would surely make the vacancy unTENable.

What was and should be one of the most highly-sought-after jobs in the game is now one nobody wants.

It says everything about where one of English football’s greatest institutions is right now.