Inside Tregenna Castle in Cornwall where G7 leaders are staying

WORLD leaders have headed to Cornwall this week for the G7 Summit, being hosted in the tiny village of Carbis Bay.

Leaders from Canada, France, Germany, Italy, Japan, the UK and the US are to discuss topics including Covid vaccines donations to developing countries and a 15 per cent global tax rate. 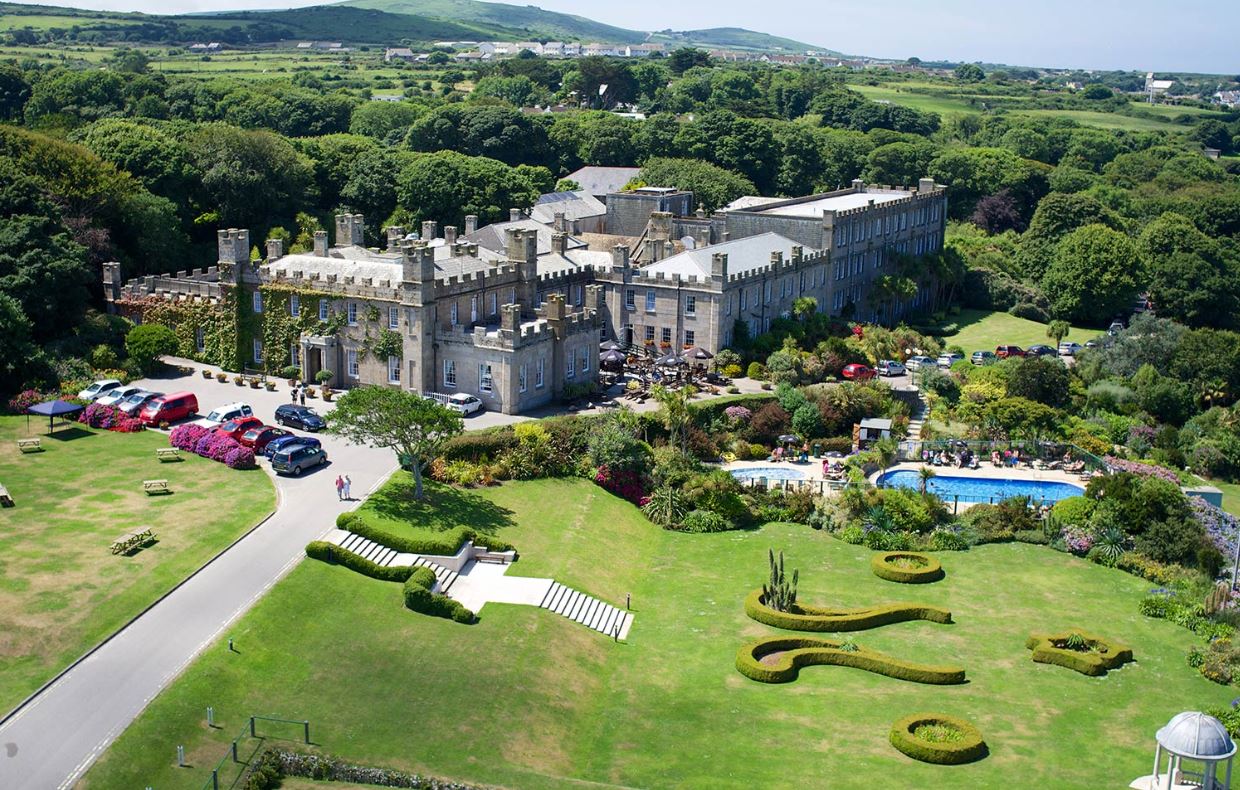 It originally opened as a railway hotel 1877, which were large resorts which operated near train lines.

Now, the 72-acre resort overlooks St Ives with a range of rooms such as sea view rooms for two, family rooms for four, and bedrooms with bunk-beds which can sleep a family of six.

The on-site restaurant The Brasserie serves food all day, with options including steaks, pizzas and locally-sourced seafood – and Sunday Roast dinners.

An 18-hole golf course and both indoor and outdoor swimming pools are open to guests too. 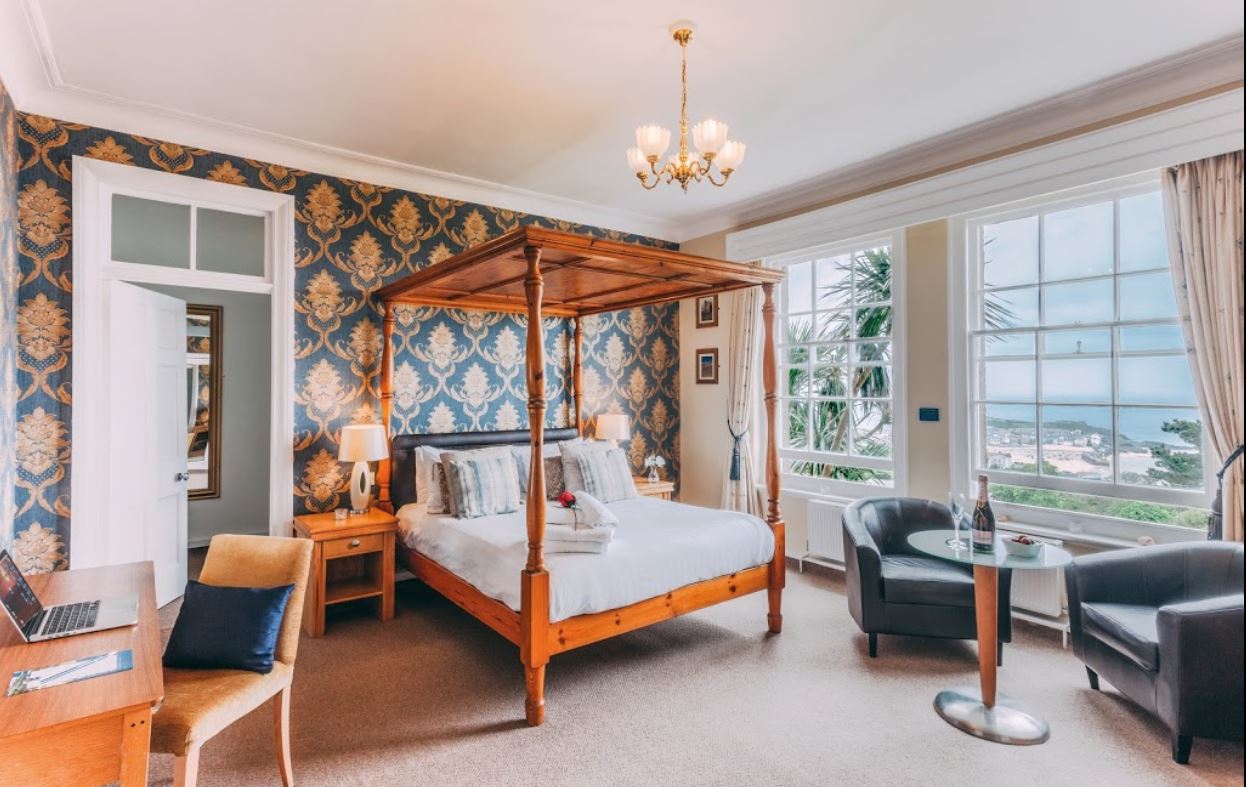 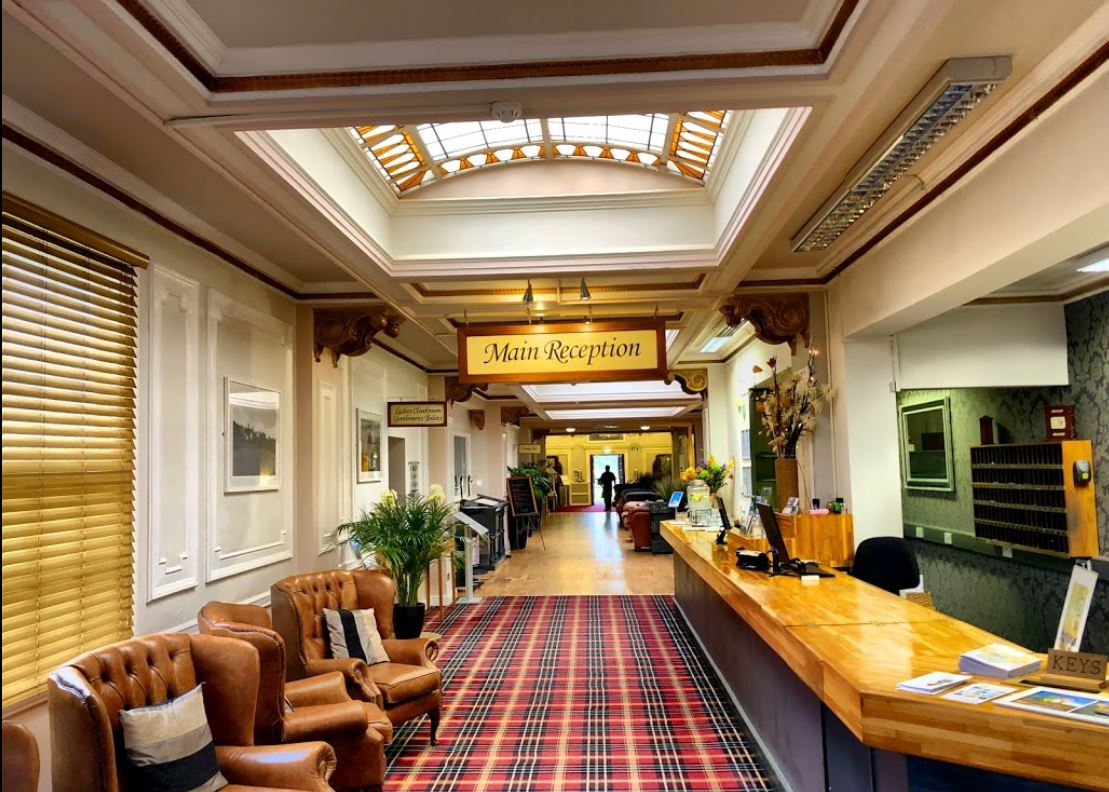 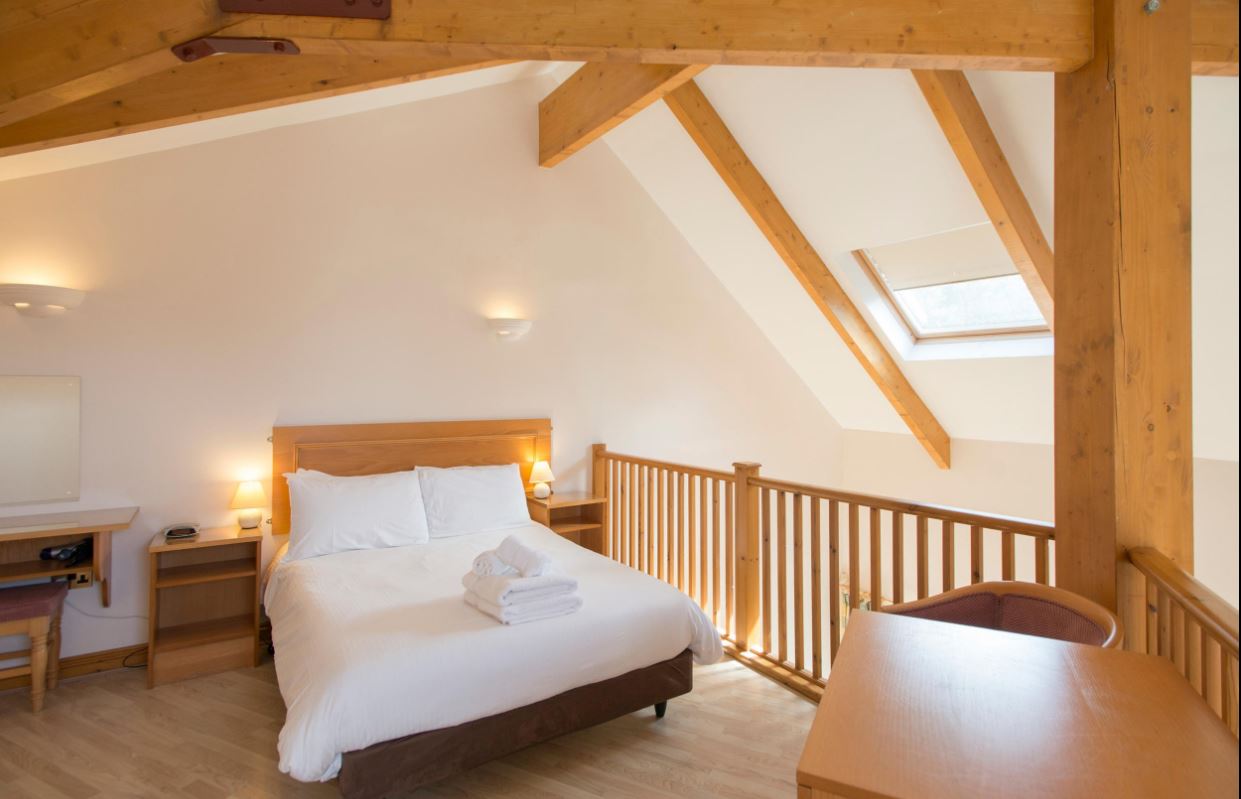 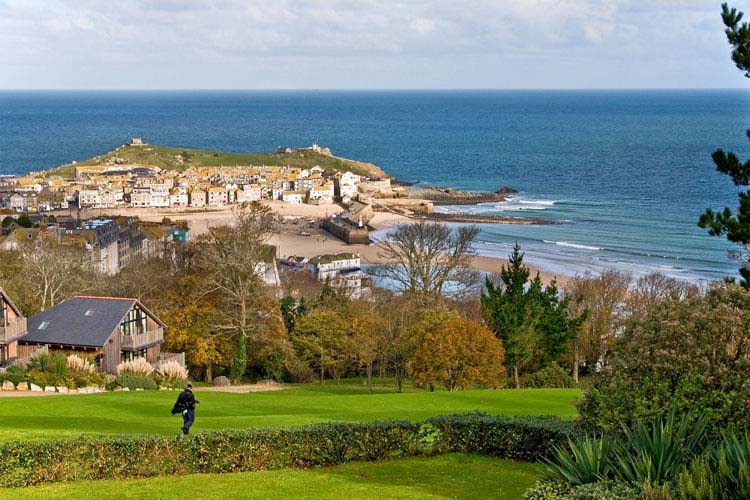 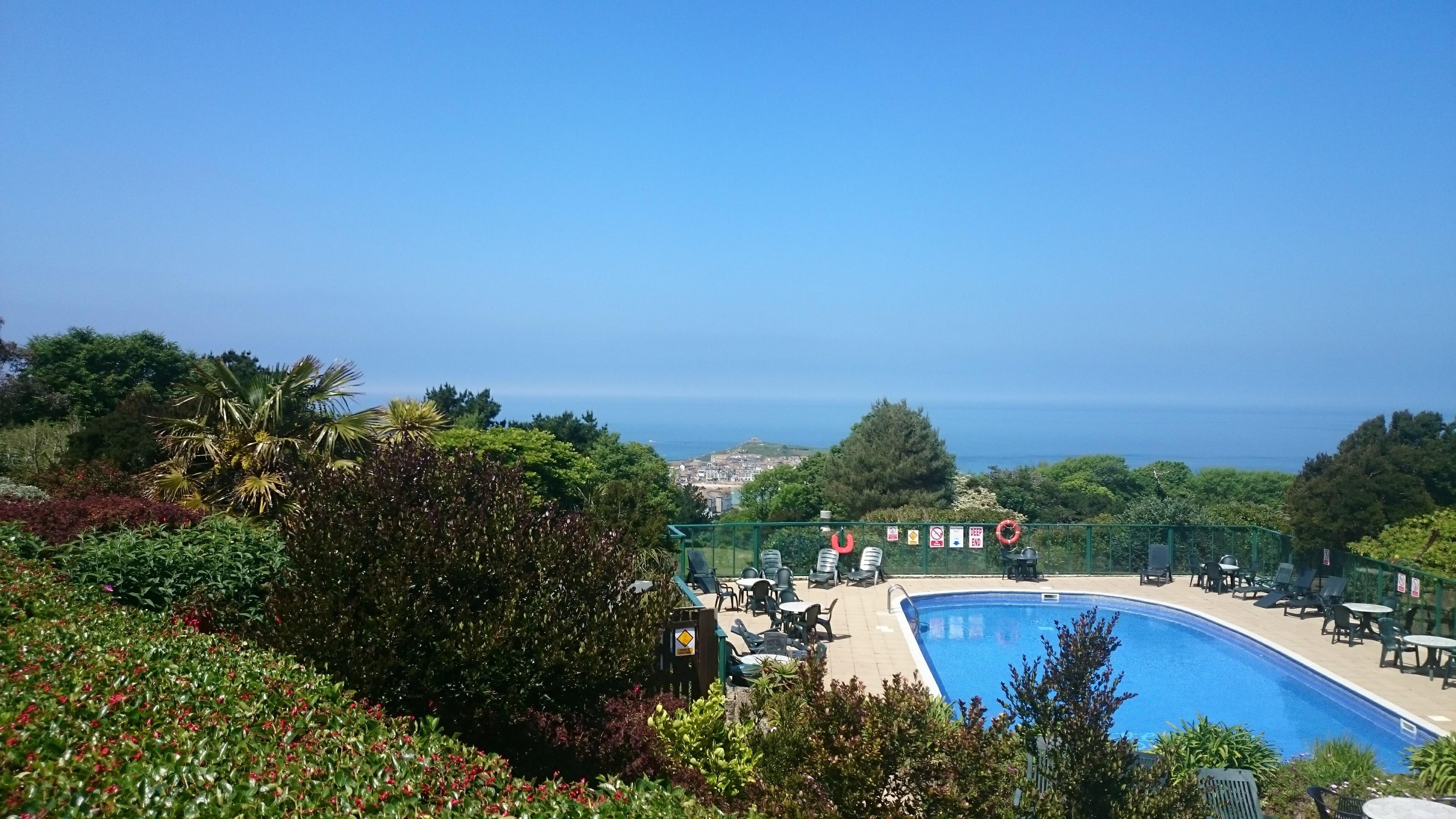 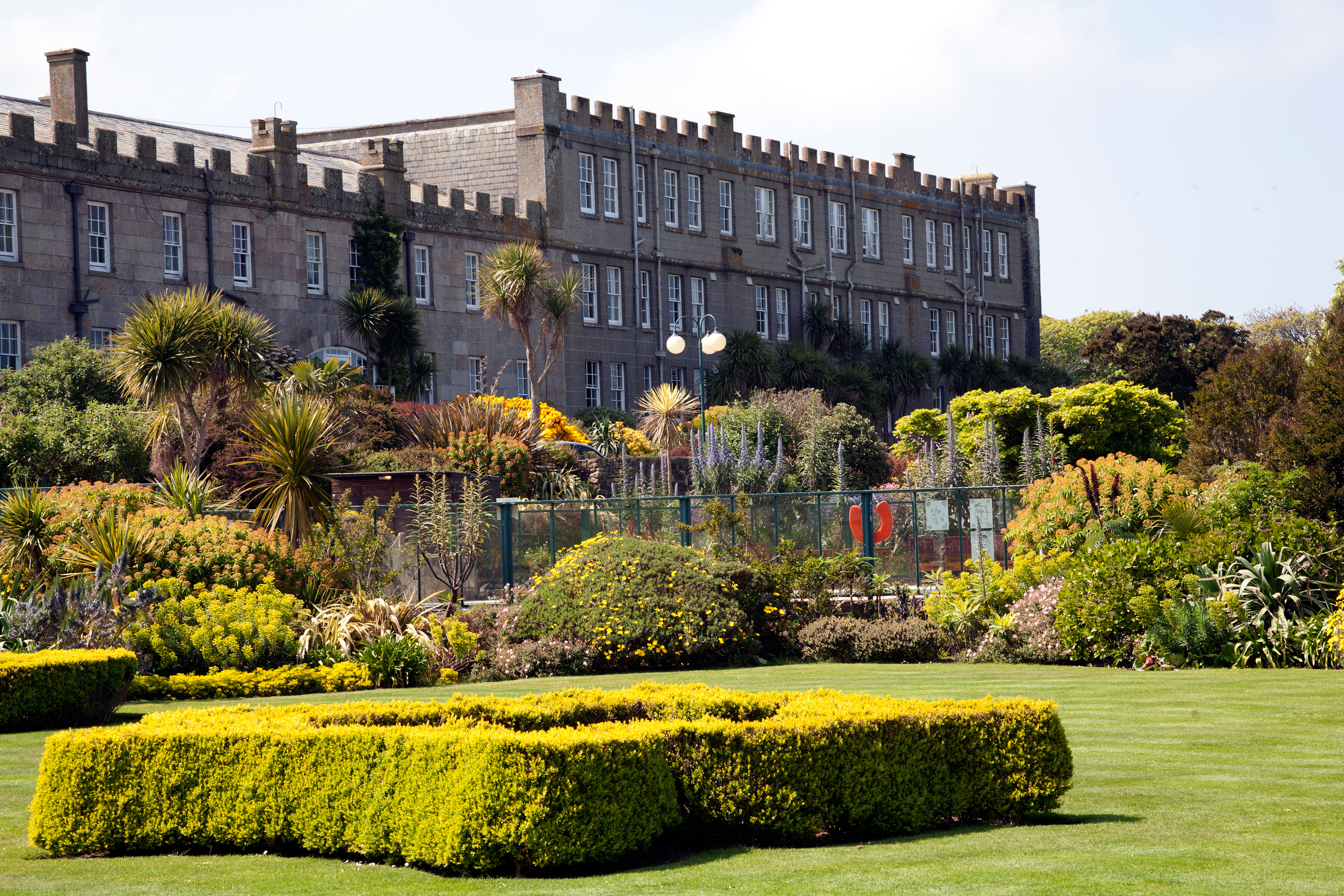 The hotel's Castle Beauty spa and salon is closed until 2022.

There are some pretty affordable deals for the hotel, with seven-night self-catered stays from just £340, which includes access to the golf course and swimming pools, or hotel rooms starting from £80.

Carbis Bay has already seen huge disruption due to the summit – US Secret Service agents stormed Carbis Bay yesterday ahead of his arrival, although security is being forced to stay in hired camper vans because there is not enough accommodation in the area.

It is hoped discussions between Boris Johnson and Joe Biden will also open up UK and US travel again, with the US borders currently closed to Brits.

What is the G7 Summit?

Also known as the Group of Seven, these countries are seven of the largest economies of the world.

Together, they represent more than 62 per cent of the global net wealth ($280trillion).

The group was founded in the early 1970s as the seven countries discussed concerns about the collapse of the oil industry.

Since then, 43 summits have been held across the globe as members discuss everything from the environment to the economy.

The group was previously known as the G8 and counted Russia among its members, but Russia has been excluded since annexing the Crimean Peninsula from Ukraine in early 2014

We've revealed what is inside Joe Biden's £30million G7 ring of steel – with warships, The Beast and 400 Secret Service agents watching his every move.

Here are some of the other things you can do if you book a holiday to Carbis Bay.

Or, head across to St Ives which was voted the best place to live in Britain.