The Red Devils forward, 24, has enjoyed the most prolific season of his career this term – chipping in with 21 goals and eight assists in 41 games in all competitions. 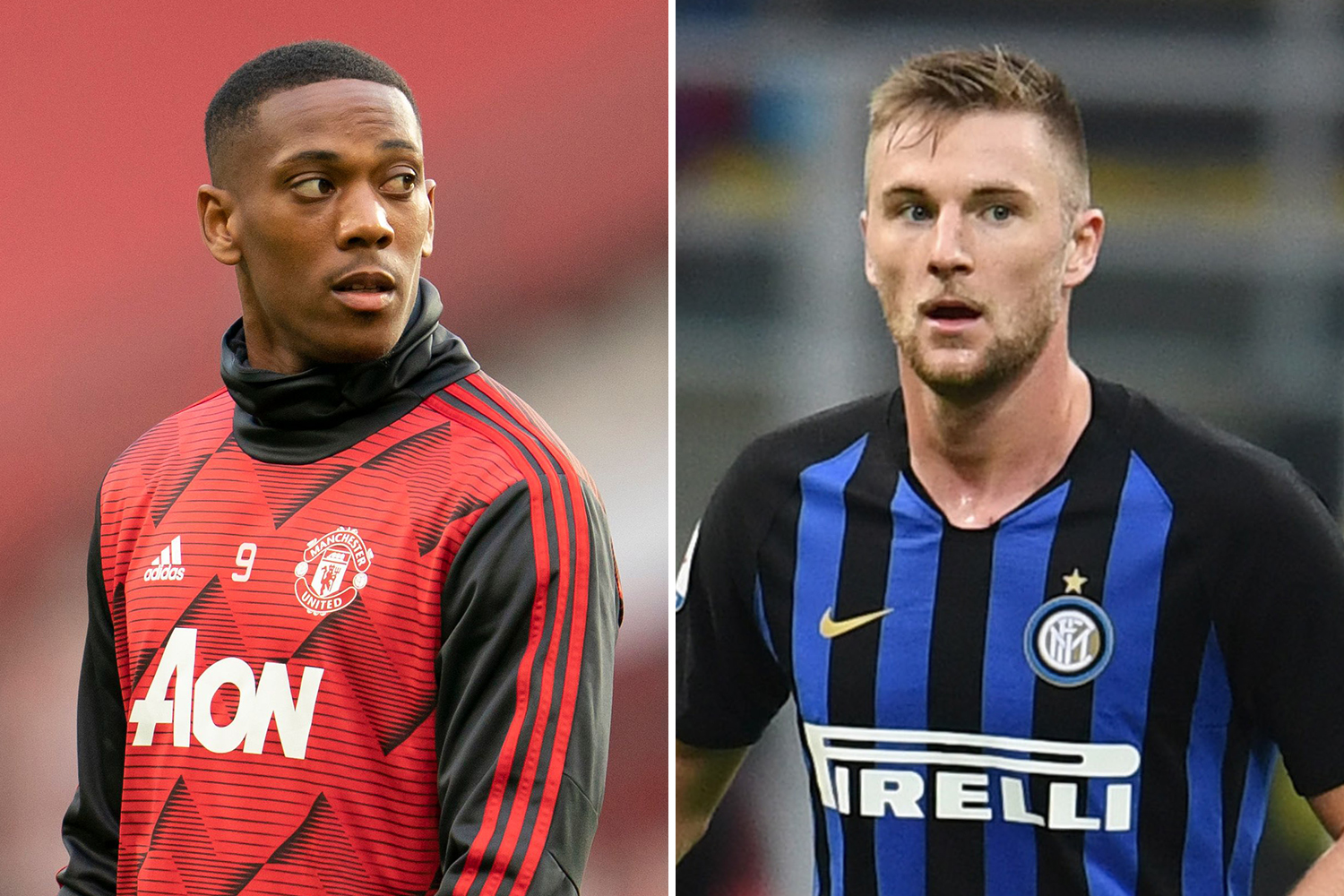 He is United's joint top scorer this campaign along with Marcus Rashford, with the duo continuing to shine following the restart of football.

Such is his dazzling form, Italian news outlet Calciomercato have stated that Inter have renewed their interest in the French international – who is tied down at Old Trafford until 2024.

They claim that the player has been on the Serie A side's radar for two years, and they are now finally ready to make a move for Martial.

However Inter know United would be reluctant to sell Martial, therefore they have a plan on how to lure him to the San Siro.

Antonio Conte's men are said to be aware of United's interest in defender Skriniar, and are willing to offer the club him in exchange for the ex-Monaco ace.

Calciomercato claim they value the 25-year-old Slovakian at £58million, while they believe Martial is worth no more than £63m.

Inter would then make up the cost by offering United a small cash fee along with Skriniar.

It looks unlikely that Ole Gunnar Solskjaer would want to offload Martial considering his blistering form.

But with Skriniar being targeted by the likes of Manchester City, Bayern Munich and Real Madrid, he could be tempted into accepting the offer as he looks to find a partner for Harry Maguire.

Napoli defender Kalidou Koulibaly is also believed to be a target for United, but it could prove tricky in bringing him to the Theatre of Dreams with the club's chairman Aurelio de Laurentiis notoriously difficult to negotiate with.