JAMES RODRIGUEZ has revealed why he snubbed Manchester United in 2013.

The Colombian, who shot to superstardom after a brilliant showing at the 2014 World Cup, was ready to leave Porto after an impressive couple of years. 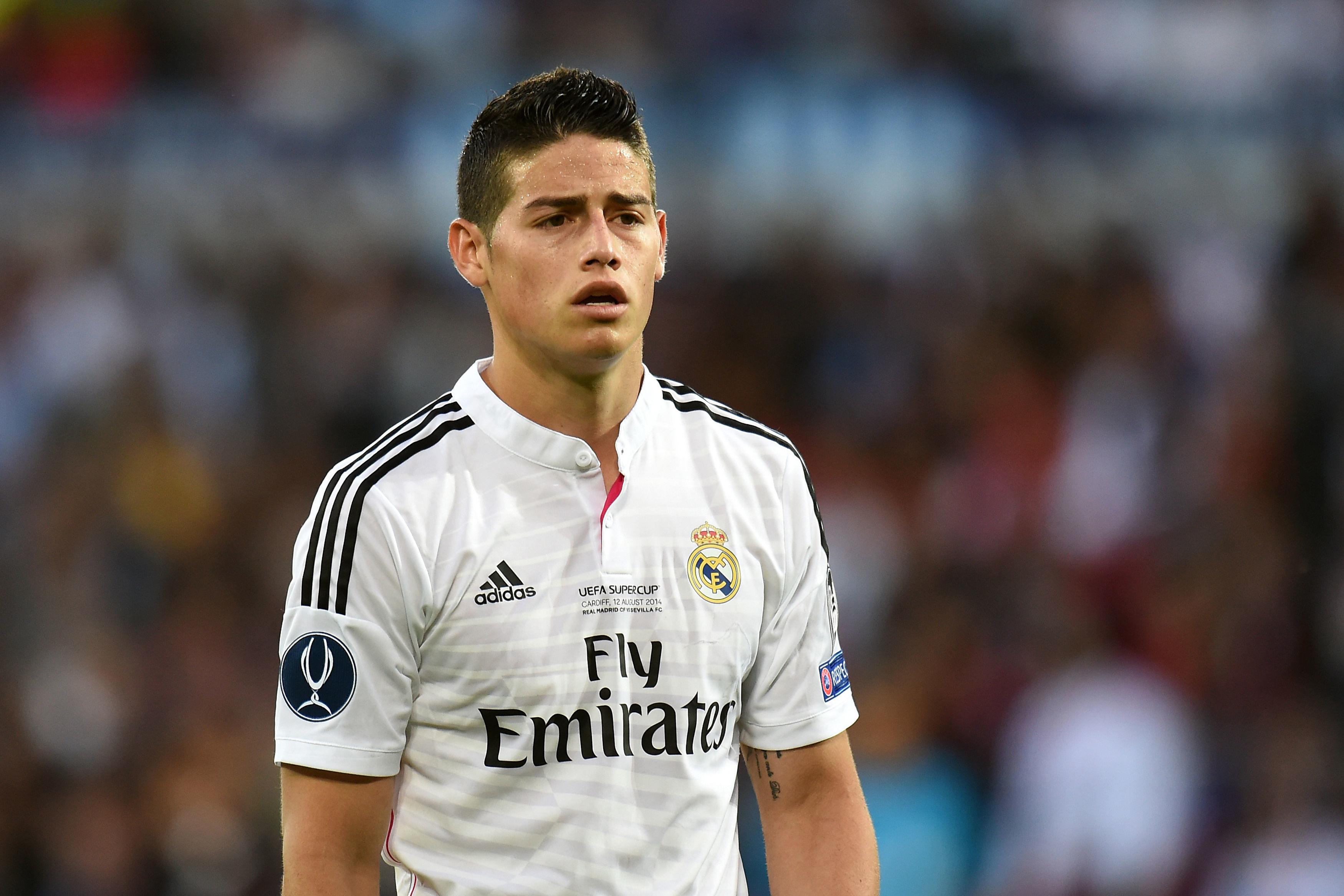 The playmaker was hotly linked with a move to Old Trafford but ultimately chose Ligue 1 Monaco.

Speaking about snubbing Man Utd, James told Rio Ferdinand’s ‘The Locker Room': "I think there was some kind of talk there.

"My [agent] has a great relationship with the club, and his name is Jorge Mendes.

"Well, we always dream of getting in a big club. Since I was a child I always admired Manchester.

"I always saw those teams with Rio, with [Ryan] Giggs and [Paul] Scholes, there were a lot of prodigious players, and I wanted to get there in that year, but it didn’t happen.

"I thought that I had to play for a club that wasn’t so big. From there I went to France, just before the World Cup.

"My plan was to go to the World Cup, have great participation there, score goals, reach a good level and from there play for a big club. Then the Real Madrid thing happened."