Home » Lifestyle » Jason Momoa on Lisa Bonet reconciliation: Were not getting back together

Jason Momoa on Lisa Bonet reconciliation: Were not getting back together

Jason Momoa had hernia surgery one day before Oscars 2022

There’s no hope for Mo and Bo.

“Dune” star Jason Momoa definitively stated that he and estranged wife Lisa Bonet will not be getting back together despite rumors they are reconciling.

“We’re not back together. We’re family. … We have two beautiful children together,” Momoa told “Access Hollywood” on the red carpet at the 2022 Oscars Sunday night, one day after he underwent hernia surgery.

“We’re not getting back together. We’re family forever,” he reiterated.

A source previously claimed to Hollywood Life that the “Aquaman” star, 42, and Bonet, 54, were giving their marriage another try, but he had not shot down the reports until now. Instead, he has made vague mentions of them remaining a “family.”

“Lisa couldn’t be here, so we’re representing, me and the babies,” Momoa told “Entertainment Tonight” earlier this month at the premiere of his stepdaughter Zoë Kravitz’s movie “The Batman” in New York City. 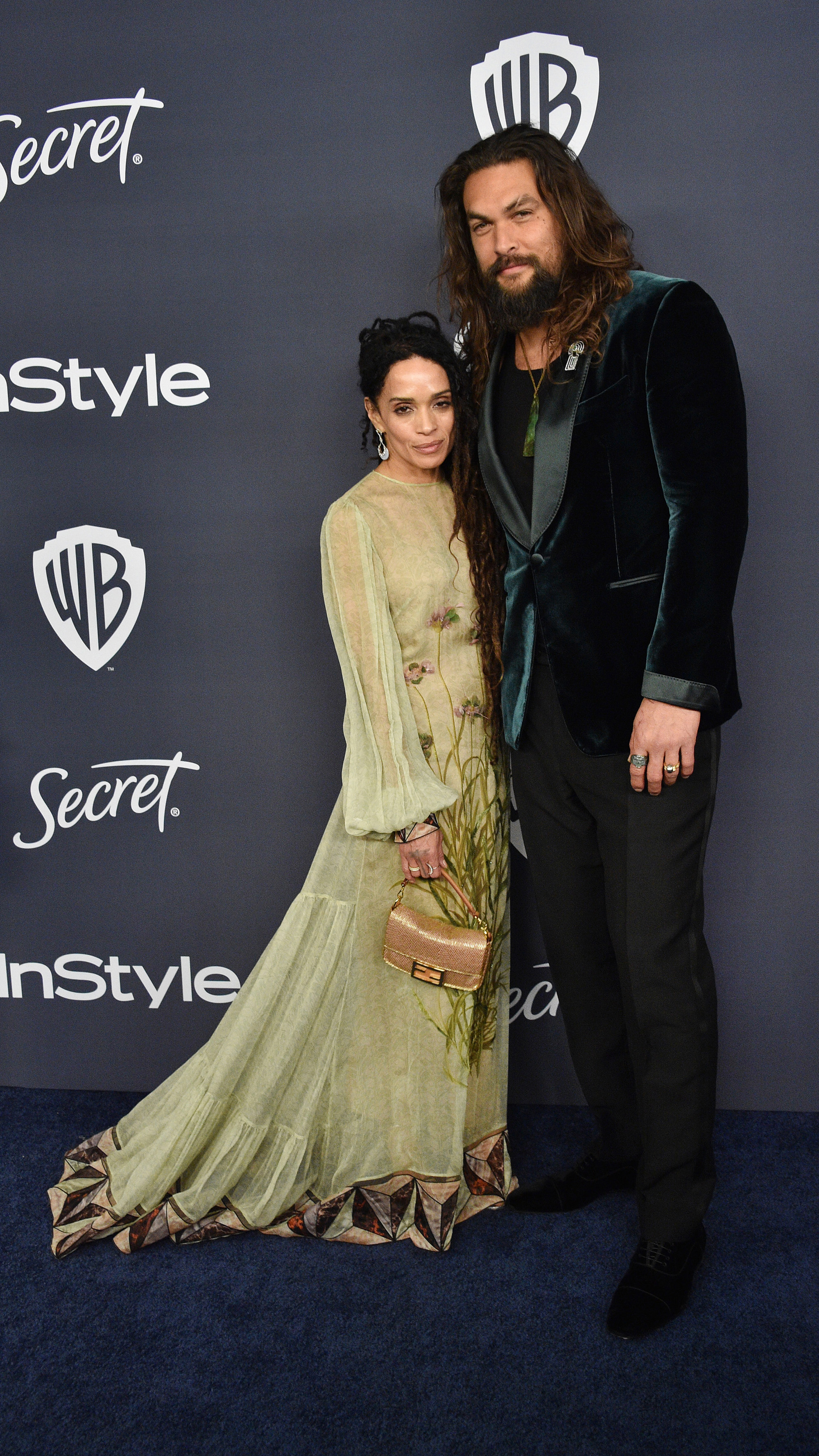 Following his appearance with his and Bonet’s children, Lola, 14, and Nakoa-Wolf, 13, at the premiere, Momoa took to Instagram to thank everyone for respecting them during a period of transition.

“mahalo to the fans and press for being generous and giving us space for the children,” he wrote on social media, adding, “it’s hard enough separating in the public eye. we appreciate the continued privacy through these times.”

The actor and the former “Cosby Show” star announced in a joint statement in January that they were parting ways after more than 15 years together. They began dating in 2005 and tied the knot at a secret wedding in 2017.

“The love between us carries on, evolving in ways it wishes to be known and lived,” the statement read. “We free each other to be who we are learning to become.”

Bonet was previously married to rock star Lenny Kravitz, with whom she shares Zoë.