The formerly engaged couple had ‘a great time’ on their seemingly romantic getaway to Montana 17 years after their split, a source tells HollywoodLife EXCLUSIVELY!

Jennifer Lopez, 51, just split from fiancé Alex Rodriguez, 45, for good a month ago — but isn’t ready to “rush into” another relationship with ex Ben Affleck, 48. The exes recently jetted off to a resort in Big Sky, Montana for a trip together, marking their first time being seen together since their 2004 split. “Jennifer and Ben had a great time on their trip to Montana…she does look at him as more than a friend,” a source close to J.Lo tells HollywoodLife EXCLUSIVELY. “Everything is really fresh still for Jen. She’s done with Alex for good but she’s not ready to rush into another relationship,” they added.

Bennifer’s surprising reunion came fresh off of the end of J-Rod’s four-year romance. Jennifer and Alex began dating in 2017, with the former Yankee proposing in 2019 with a stunning emerald cut diamond. The two regularly posted photos and updates of their blended family, which included Jen’s twins Max and Emme, 13, with ex-husband Marc Anthony, 52, and Alex’s daughters Natasha, 16, and Ella, 13, with ex-wife Cynthia Scurtis. 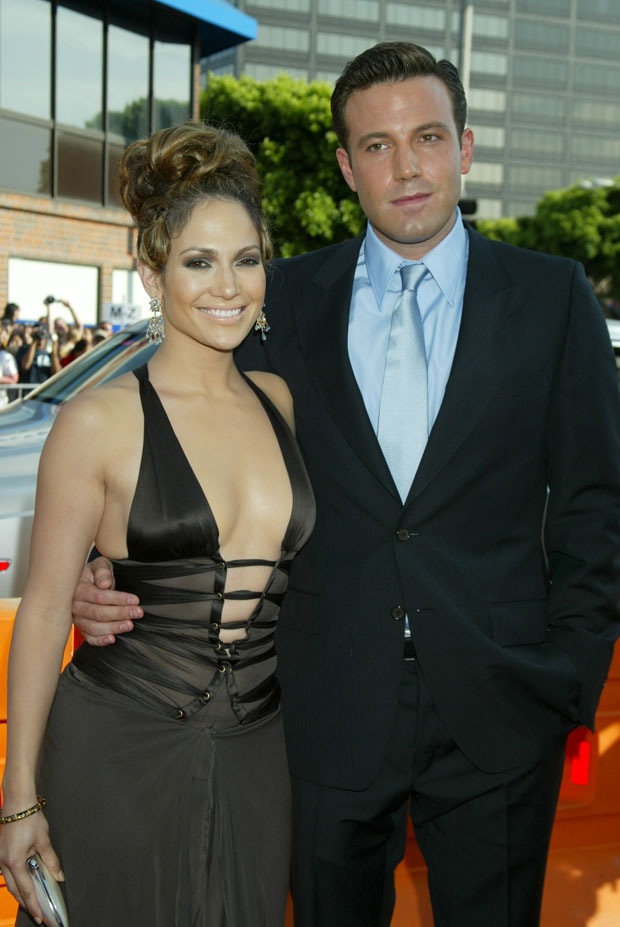 “She’s just figuring it out and enjoying talking to Ben] and spending time with him,” our source explained. “The breakup was hard for her children and they’re her top priority right now along with work. She’s letting Ben take the lead. Jennifer has a lot of respect and admiration for Ben and always will,” they also said.

Jennifer and Alex were set to marry in Italy last year, but COVID delayed their nuptials due to travel restrictions and social distancing guidelines. Earlier this year, rumors began swirling that Alex had begun an online relationship with Southern Charm star Madison LeCroy, 30, over Instagram. The reality star later denied that Alex had “physically” cheated with her, but Alex and Jen had already reportedly split. The couple then issued a statement saying they’re “working through some things,” as Alex headed to the Dominican Republic where the “Jenny From The Block Singer” was shooting film Shotgun Wedding. 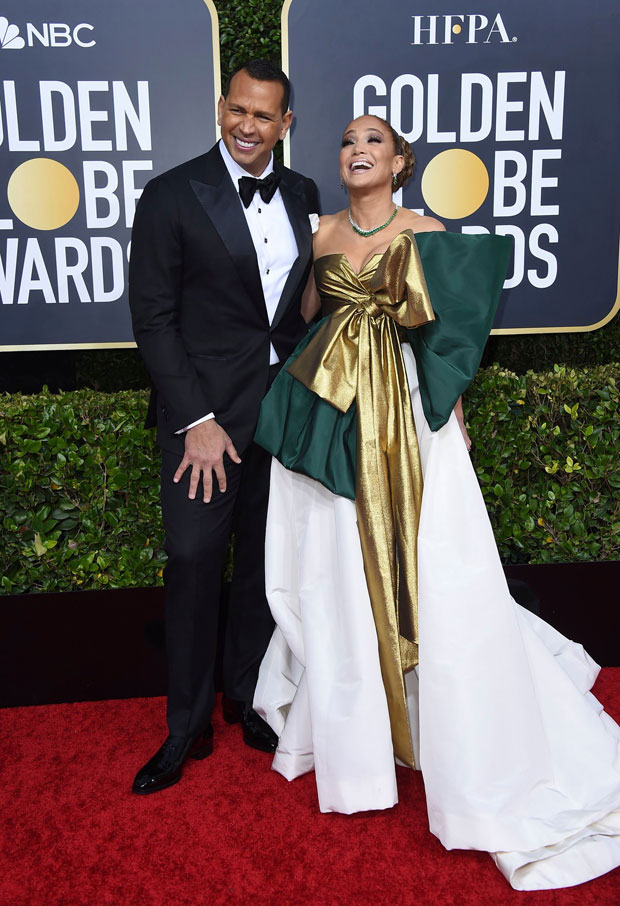 Alex and Jennifer were all-smiles in photos snapped in March, even sharing a kiss while outside at a resort. The reunion, however, was shortly lived as they confirmed their split on April 15. “We will continue to work together and support each other on our shared businesses and projects. We wish the best for each other and one another’s children. Out of respect for them, the only other comment we have is to say thank you to everyone who has sent kind words and support,” they said in a joint statement to the Today show.

Less than a month later, Jen’s ex Ben Affleck was photographed exiting a white SUV belonging to The Wedding Planner star. Reports then began to surface that the formerly engaged pair were “hanging out” ahead of the VAX Live concert, which they were both a part of (Ben made a speaking appearance, while J.Lo performed her 2002 song “I’m Glad” — widely known to be about her romance with Ben). Known as Bennifer, the exes had one of the most storied celebrity romances in the modern era. After meeting on the set of Gigli back in 2001, the couple began dating in 2002 — starting a media frenzy. Ben proposed in November of that year, but the couple split by Jan. 2004.