Home » Lifestyle » Jeremy Pope Is Starring on Netflix's Hollywood Series, but Did You Know He Can Sing, Too?

Jeremy Pope Is Starring on Netflix's Hollywood Series, but Did You Know He Can Sing, Too? 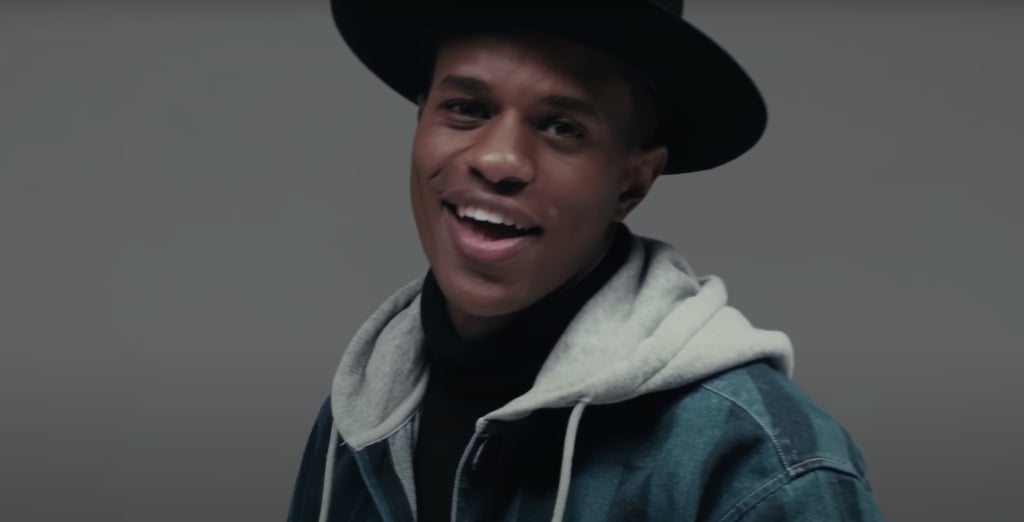 Jeremy Pope Is Starring on Netflix’s Hollywood Series, but Did You Know He Can Sing, Too?

The name Jeremy Pope may not be totally familiar to you just yet, but it will be soon. The 27-year-old Broadway actor is starring on Ryan Murphy’s new Netflix show, Hollywood, as Archie Coleman, and we have a feeling this is just the beginning of a new chapter in his life. Pope made both his Broadway play debut and Broadway musical debut in Choir Boy and Ain’t Too Proud: The Life and Times of The Temptations, respectively, last year. And not only that, but he made history with both performances as the first Black man in Tony history to earn two separate acting nominations in the same season. Pope was nominated for best performance by an actor in a leading role for his role as Pharus in Choir Boy and best performance by an actor in a featured role in a musical for his turn as Eddie Kendricks in Ain’t Too Proud.

Given his experience with Broadway, it shouldn’t come as a surprise that Pope has a few hits of his own. In 2017, Pope entered the R&B scene with his single “New Love,” and since then, he’s dropped “Feel So Good” and “Wait For You,” as well as covered songs by Ed Sheeran and Maroon 5. “Music runs deep through many of us. I can’t imagine a life in which it doesn’t exist,” Pope previously told AXS about his music career. “I believe it can be medicine for the heart and brain [and that] my purpose on this earth is to create art that feels good — art that is able to provide light in some of the darkest times.” Prepare to fall in love with Pope and listen to some of his best songs and covers ahead before Hollywood hits Netflix on May 1.