Home » Lifestyle » Jessica Simpson: ‘It Hurts’ Getting Criticized About My Weight 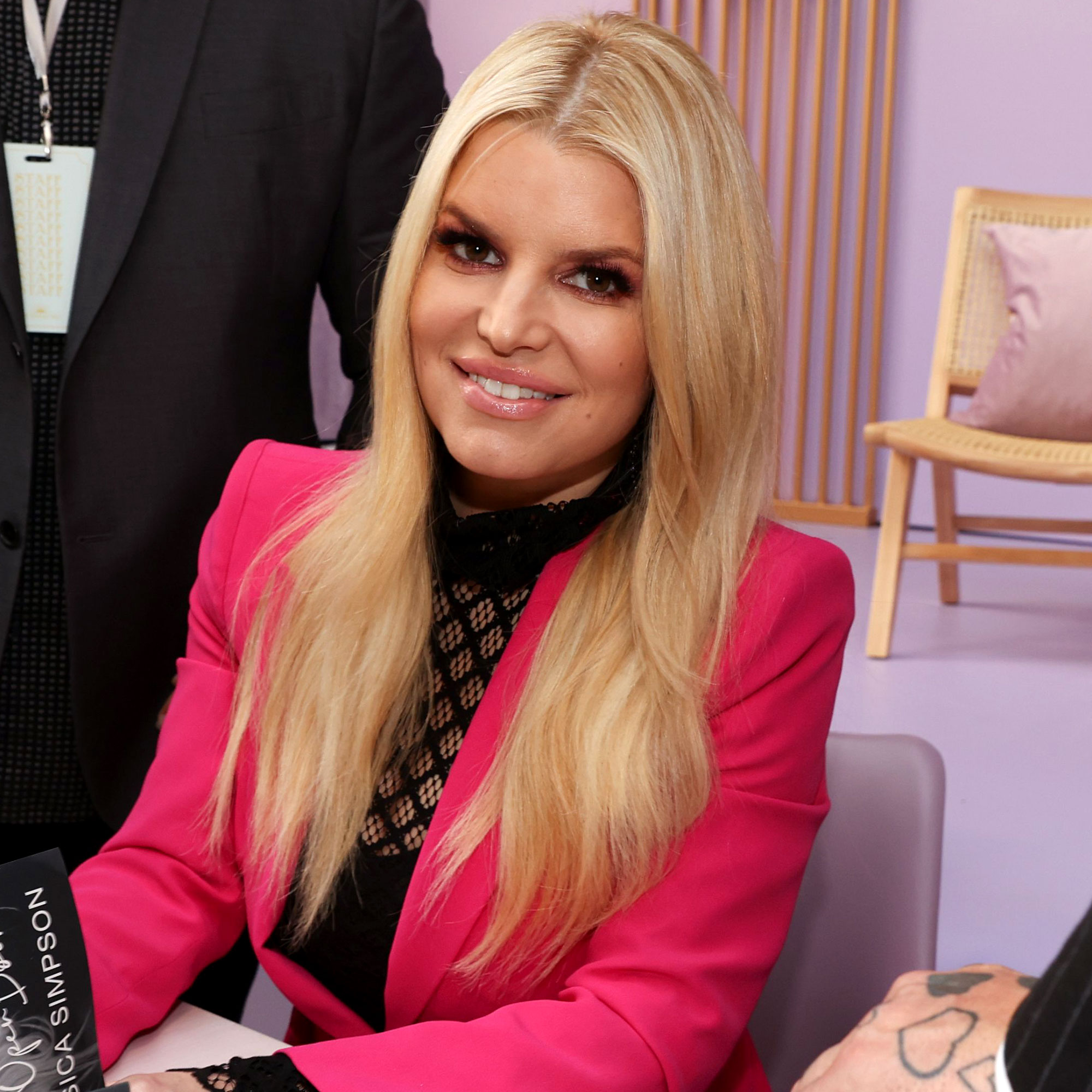 Loving herself no matter what. Jessica Simpson has gotten candid about dealing with haters frequently commenting on her body.

“I’ve been criticized, and it hurts, but I’ve been every weight and I’ve been proud of it,” the Employee of the Month actress, 42, told Extra on Wednesday, September 28. “I decided, ‘OK, everybody is going to talk about my weight all the time, I might as well make money off of it and turn it into a business of selling clothes and acceptance.’”

While Simpson is proud of her body, she still isn’t used to hearing criticism from the peanut gallery.

“Would any woman? But Lynda Carter warned me on the set of Dukes of Hazzard,” the “Take My Breath Away” singer noted to the outlet. “She was like, ‘I will always be Wonder Woman and compared to Wonder Woman, and that’s what you’re doing here as Daisy Duke. Just know the words ‘Daisy Duke’ will follow you for the rest of your career.’”

“This picture that circulated and went worldwide broke my heart. Not the picture necessarily, but the caption. Like, all the captions. It was just viral,” the businesswoman told Hoda Kotb on the Today show in February 2020, noting that she was criticized over her body despite wearing size 4 jeans. “I was taken down by the world.”

Simpson— who shares daughters Maxwell, 10, and Birdie, 3, and son Ace, 9, with husband Eric Johnson — has been candid about her weight loss journey through the years. After welcoming Birdie in 2019, the fashion designer even started working with a nutritionist to get her “eating habits right.”

She told Extra: “I absolutely feel healthy. I feel like my old self before I had children and all the hormones going wild. I feel younger, actually. I have a lot more energy and yeah, I get to wear all the clothes that are in storage that I saved for Maxwell and Birdie. Maybe Birdie will outgrow them because Maxwell has already outgrown me!”

Simpson — who is a fervent body positivity advocate — made headlines in April after she posted an Instagram snap of herself wearing a bikini. In her post, the Newlyweds alum revealed that she had gained and lost nearly 100 pounds three separate times.

Celebrities That Are Leading the Body-Positive Movement

“I think it’s about setting small goals for yourself, and then eventually, the impossible is possible,” the Texas native exclusively told Us Weekly later that month. “I was so proud of myself [for my social media post] and I was proud of the resilience no matter what people say.”

She continued at the time: “I was really proud [of myself]. So I was like, ‘Here I go, I’m doing it.’ … My babies are worth the weight gain. I’m just the type of person that gains a lot of weight [while] pregnant, but I’ve struggled [with it] my whole life, like, because of what, to me, was perfect or what I didn’t have. I really feel [that once] people started [to] embrace me at a bigger size, it made me very confident. It made me feel like everybody deserves to be praised at every size.”

While the Open Book author is proud of her weight loss progress, she previously confirmed that she had thrown away her scale and had “no idea how much I weigh.”

“I just want to feel good and be able to zip my pants up,” Simpson said during an April 2021 appearance on the Today show. “If I don’t, I have another size. I have every size. I’ve really tried my hardest to not let that define me.”