Jodie Turner-Smith gave birth at home because of ‘systemic racism’

One night of passion turned into marriage for Jodie Turner-Smith and Joshua Jackson.

“When I first met my husband, it was kind of — we had a one-night stand,” she revealed on “Late Night with Seth Meyers” Tuesday. “We’re in a two, three-year one-night stand now.”

Turner-Smith went on to describe exactly how she and Jackson met — and just how impressed she was with her future husband from the start.

“First of all, I saw him before he saw me, and when I saw him, I was like, ‘I want that,’” she recalled. “And then when he saw me, I just pretended like I didn’t see him. He had to yell across the room to me, and I was wearing this T-shirt from a movie called “Sorry to Bother You” and [actress] Tessa Thompson plays a character called Detroit, and she has this T-shirt that says, ‘The Future is Female Ejaculation.’” 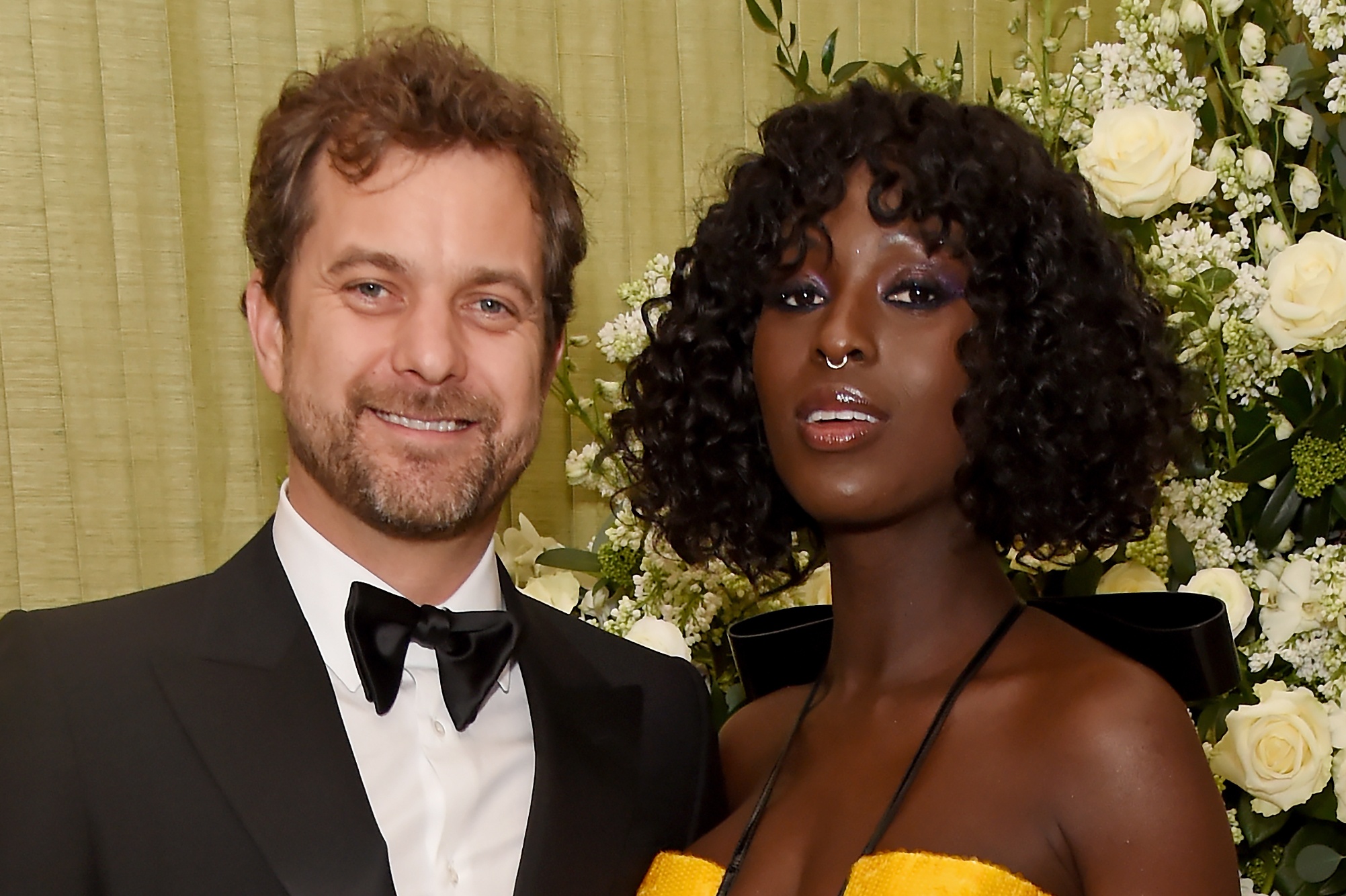 The “Without Remorse” actress continued, “And so, he shouts across the room, ‘Detroit!’ He comes over and … does this really cute, charming thing that he does and just all night — he just basically followed me around the party.”

The pair began dating soon after, with reporters catching on around October 2018. The couple wed in December 2019, welcoming their daughter in April 2020 (they’ve yet to reveal the 1-year-old’s name).

In September, Jackson penned a heartfelt note to his model wife in celebration of her 34th birthday, making fans of both actors swoon.

“This last year has been the happiest whirlwind of my life. I can’t wait to see what all the years to come bring our way. Love, Josh.”