JOE HART has admitted that he was never wanted by Pep Guardiola once the coach took charge of Manchester City.

The Spaniard was installed in the summer of 2016 when Hart was undisputed No1 for both club and country. 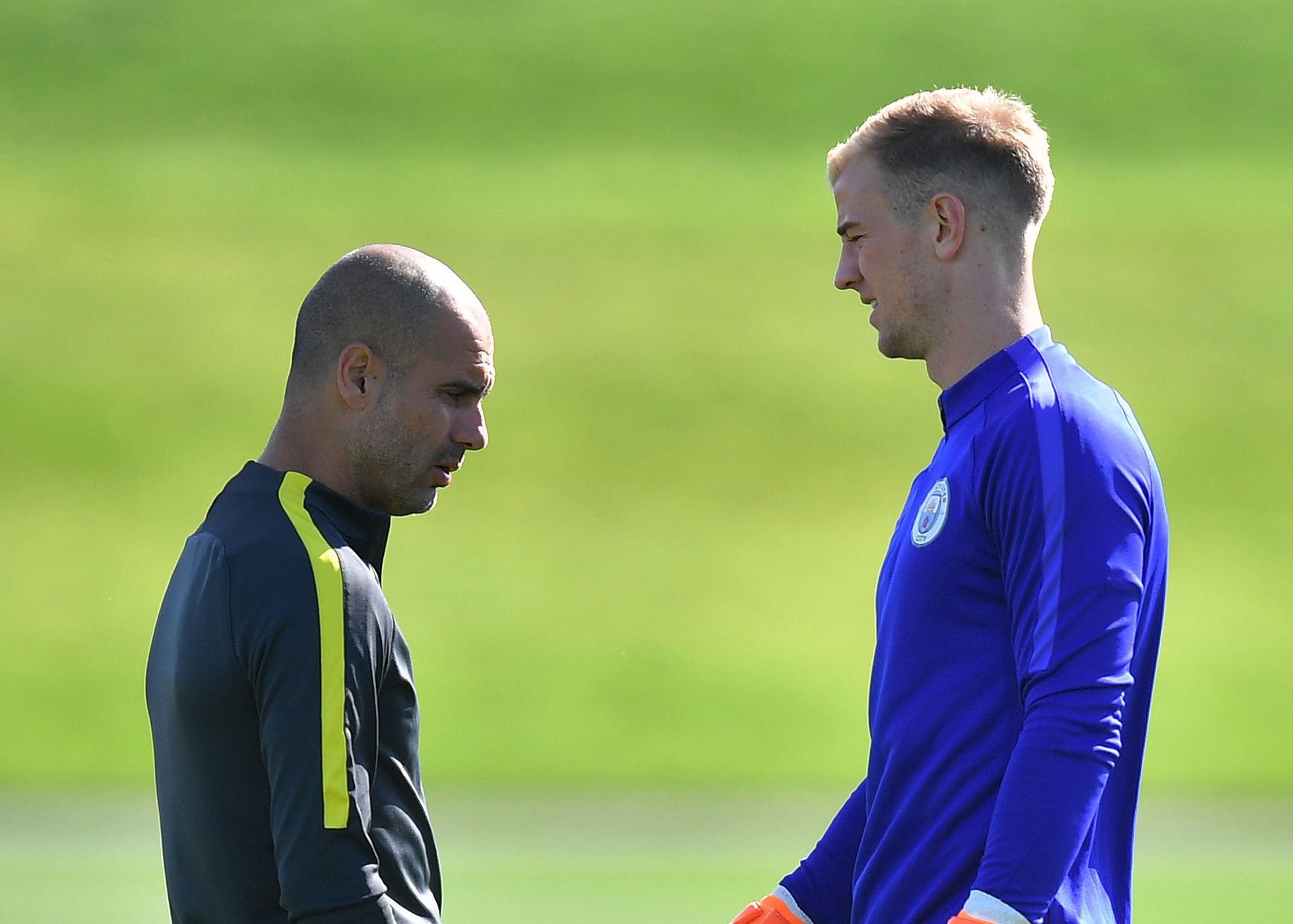 Yet there was speculation that the England shot-stopper had only a limited amount of time to prove to Pep that he could suit his technical style of playing out from the back.

According to Hart, Guardiola's mind was made up from day one – and the goalkeeper's ball playing ability was not the most important factor.

The 33-year-old told The Guardian: "I made sure we had dialogue. I certainly backed myself to the hilt when we spoke. I listened to what he had to say.

"There’s more to it than me not being as good with my feet as he wants from a goalkeeper.

"I realised he needed to make his stamp at City. He had a direction he wanted to go and he’s not exactly struggled since, has he?

“I was fairly concerned. Lots of important people tried to reassure me. But you just have a feeling, don’t you?

"I came back late from the Euros and he made it clear when I got there that I needed to be out by that window.

"That’s Pep’s brilliance. He makes decisions and stands by them. I don’t dislike him. We get on as men and we both love football."

Hart's Burnley contract expires at the end of the season and he is open to a move abroad, acknowledging that staying at the top-level in England "could be difficult".

Having gone from Premier League winning mainstay to Sean Dyche's second-choice keeper, he has forced himself to take a positive mindset because he feels his position in football cannot be taken for granted.

It’s all very well riding the wave but it won’t last forever."

Regular exchanges with his own personal psychologist has helped Hart adapt to the changes in his career and he believes his approach could help revive a career that began its rapid descent overnight.

He explained: "I’m going to try and get back in the [Burnley] team.

"And if I don’t, there’s always another transfer opportunity. There’s no point in sulking. I’m still part of the squad. It gives you some power if you have a dialogue with the manager. 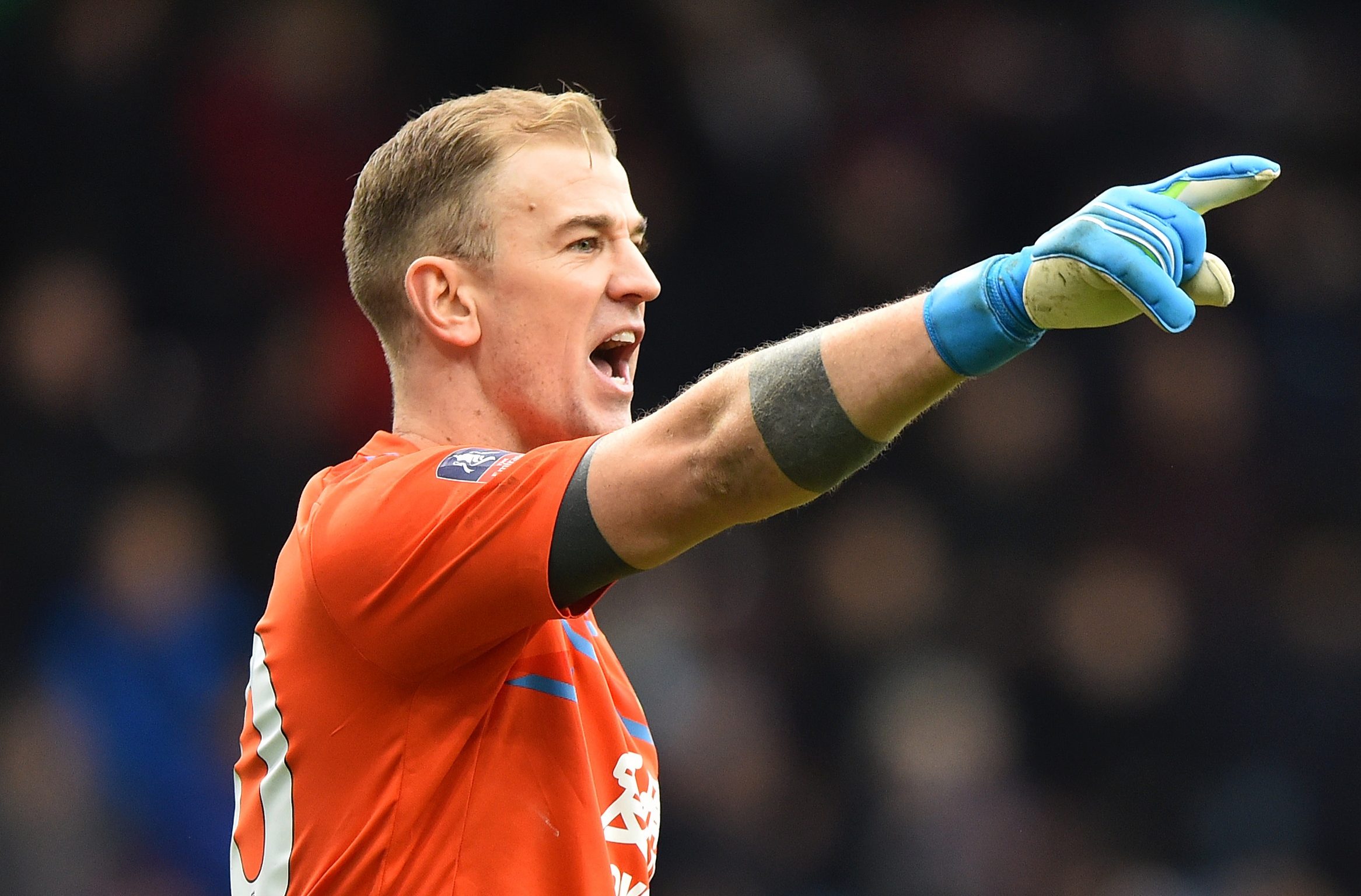 "I want people who haven’t experienced any adversity in football to learn from this. It’s all very well riding the wave but it won’t last forever.

"Every professional I’ve spoken to, has had this ride where nothing can go wrong. Inevitably, it’s hard to maintain.

"How we react is something I’m keen on trying to help people with – giving them the tools to deal with those situations."