Being the bigger person. Joey Lawrence and his ex-wife Chandie Yawn-Nelson are amicably coparenting their two daughters one year after their divorce.

“At the end of the day, you always take the high road,” the actor, 45, exclusively told Us Weekly while promoting his new Tubi movie, SWIM. “There’s no excuse for being anything but kind. [Our relationship] didn’t work out on a personal level, but we still share two amazing people. You’ve got to put them first and set an example.” 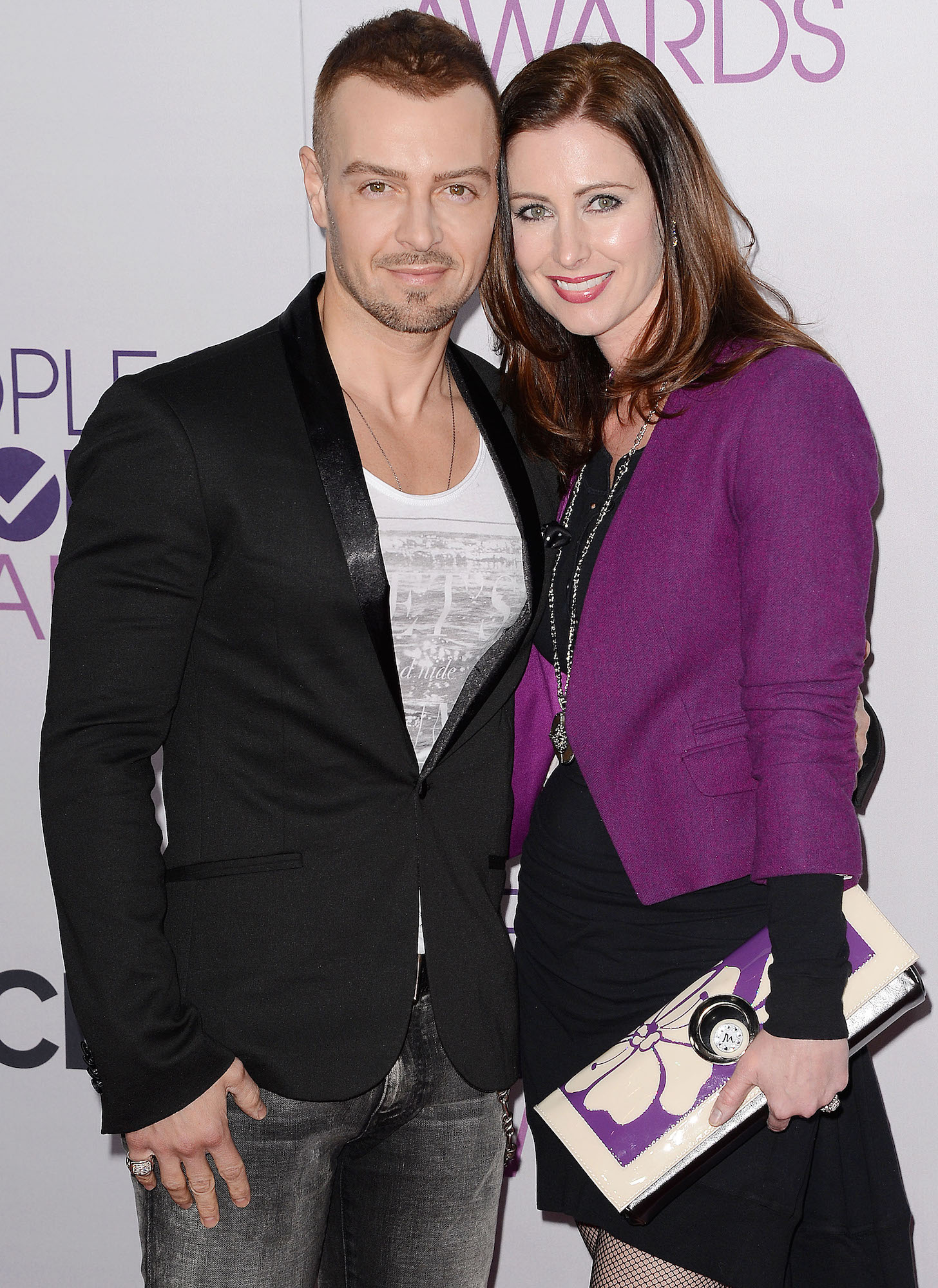 Because they split over “irreconcilable differences” in July 2020, the Pennsylvania native said “It’s just two people that aren’t right for each other. Nothing was done wrong, other than just falling out of love with that person. You want them to be happy, and you want to be happy.”

To not get along with the Auburn University grad, 45, while raising Charleston, 15, and Liberty, 11, would be “unacceptable” and “inexcusable,” the Celebrity Big Brother alum added. “It’s not fair to the kids.”

Us broke the news on Saturday, August 9, that Lawrence is engaged to Samantha Cope.

“We are beyond excited to see what the future holds for us and to know we will grow old and super wrinkly together is the ultimate blessing,” the groom-to-be gushed via Instagram three days later.

Lawrence met the Utah native on the set of their upcoming Lifetime movie. The actress, 34, has been on a “journey” bonding with his two children.

“It’s been a smooth transition,” the Melissa & Joey alum told Us. “She’s a great person, and the girls do like her, which is great. It’s awesome.”

He called Cope his “fave” in a July Instagram comment, gushing, “Babe … you are an incredible pillar of strength love and kindness and continue to amaze me every day. Life certainly is a bumpy and unpredictable ride … but knowing the rest of my ride will be with you — makes it all worth it.” 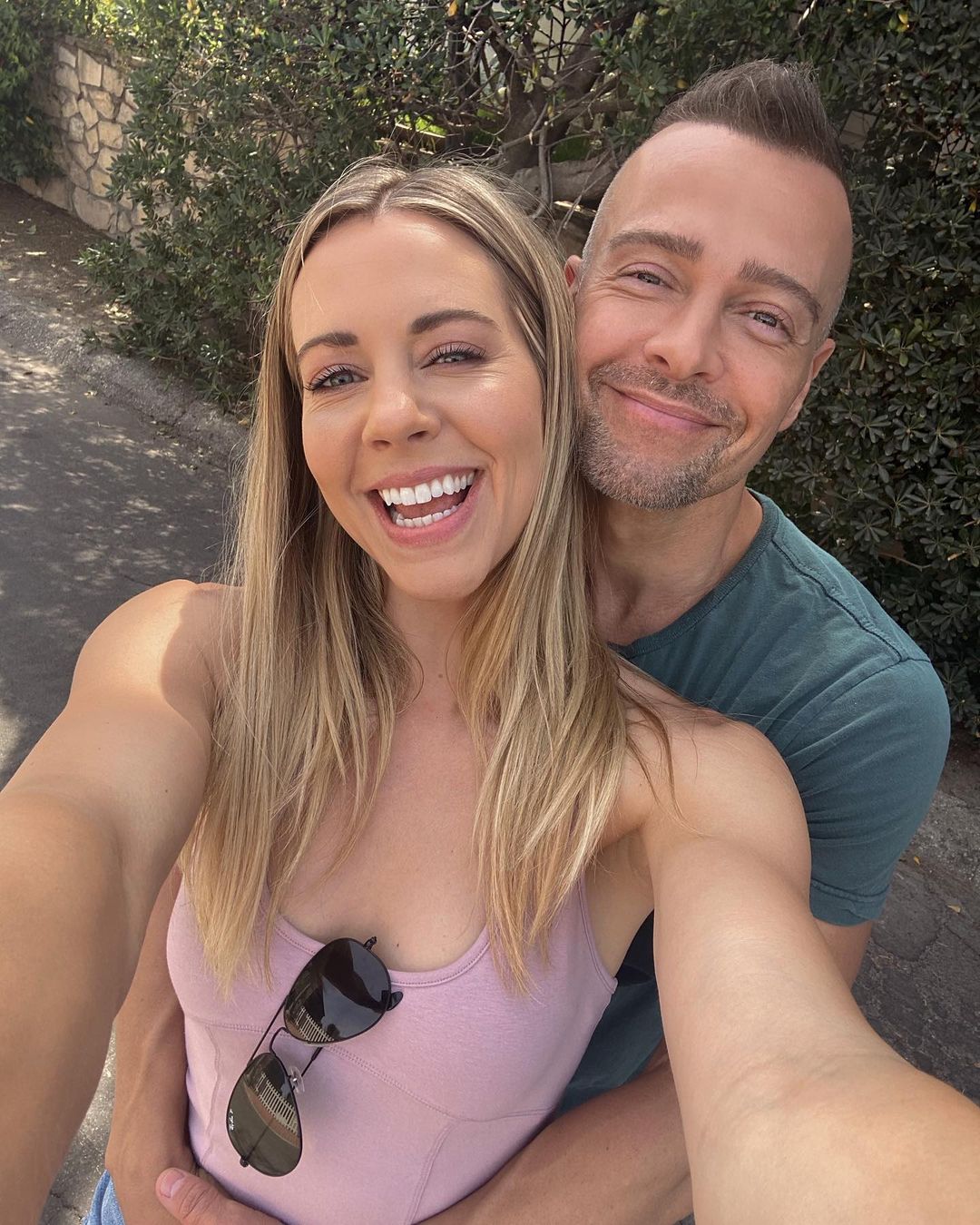 The model also praised Lawrence via social media at the time, thanking him for “staying positive even in the toughest of times.”

Celebrity Engagements of 2021: Stars Who Got Engaged This Year

Lawrence filed for divorce from Yawn-Nelson last year after more than a decade of marriage. The Dancing With the Stars alum was previously married to Michelle Vella from 2002 to 2005.

With reporting by Mandie DeCamp