We spoke to Johnny Bananas EXCLUSIVELY about why fans of ‘The Challenge’ will love him on ‘Celebrity Sleepover’!

Fans of The Challenge can still get their Johnny “Bananas” Devenanzio fill thanks to his new LXTV series, Celebrity Sleepover, which will be airing on NBC owned and operated networks following Saturday Night Live. Johnny serves as host of the show, which features him virtually interviewing celebrity guests in a sleepover setting. Needless to say, it will be quite different than anything we’ve seen Johnny do before.

“It’s basically taking the reality television Johnny Bananas persona and fine-tuning it,” Johnny explained to HollywoodLife EXCLUSIVELY. “It’s changed a lot. I’ve had to go from being the loud, boisterous, over-the-top, colorful, I’m-going-to-absorb-all-the-oxygen-in-the-room-and-not-give-you-a-word-in-edgewise guy, to a more toned down and, dare I say, serious and vulnerable version of myself. I really had to focus on listening. I thought talking was exhausting — listening is twice as exhausting! It’s been a process. I like to think I’ve come a long way.” 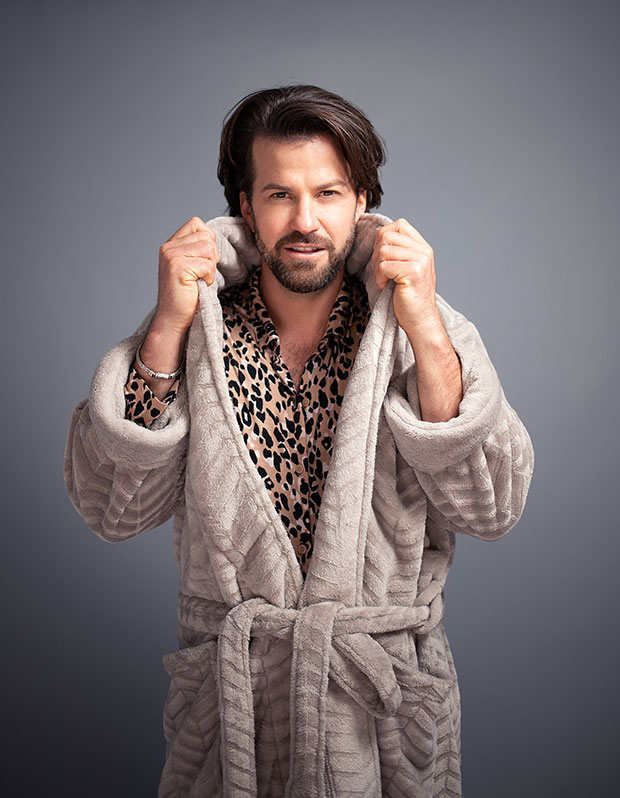 That’s not to say that Johnny’s fans from The Challenge and 1st Look won’t appreciate this new venture, though. “People are going to see a different side of me, but at the same time, teachers and administrators and bosses have been trying to get me to be better behaved and to be less disruptive and sarcastic since I was in elementary school….and it hasn’t worked yet,” Johnny laughed. “I’m still going to be myself. You’re still going to get Johnny Bananas. You’re just going to get a more grown up, polished version of who I am.”

Johnny also admitted that the hardest thing for him to adjust to was not being the center of attention, so he could let his guests shine. “The Challenge is all about stealing the attention — every moment is a moment,” he explained. “You want to say the most tongue-in-cheek or edgy sound bite that you can. With these interviews, as much as I want to interject or get a quip in there, it’s not about that anymore. It’s about being interested, not being interesting.” 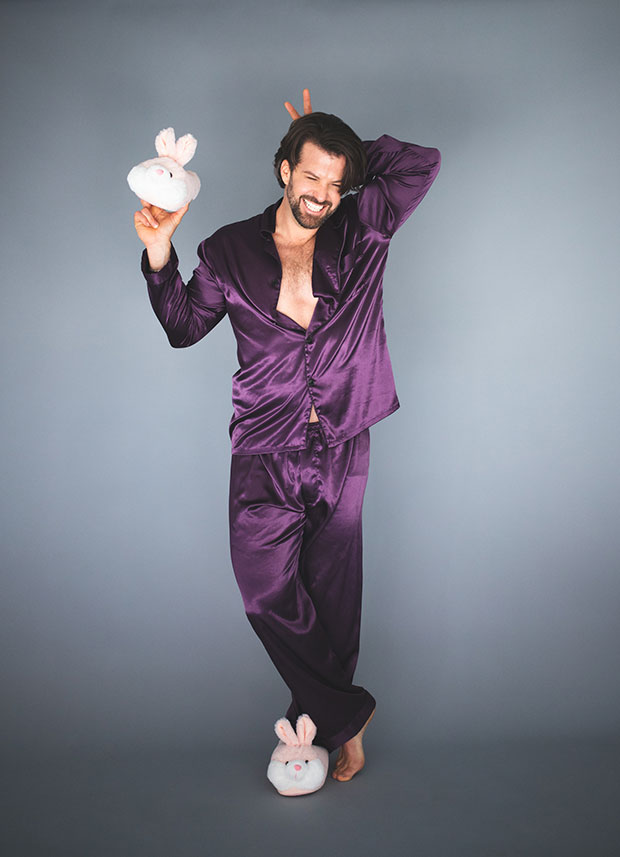 On how hosting ‘Celebrity Sleepover’ has changed him: I think it’s made me more of a complete on-air television personality. I have more to offer than I did before. I got some good advice for hosting — people WANT information. A well landed joke will help the information come out, but if everything’s a punchline, no one takes it seriously. It’s almost like finding the more serious and vulnerable side of myself and being okay to put that part out there.