JON MOXLEY’S baby joy quickly turned into pain after he was attacked backstage on AEW Dynamite.

The world champion dropped the bombshell that he and wife Renee Paquette are expecting their first child last night. 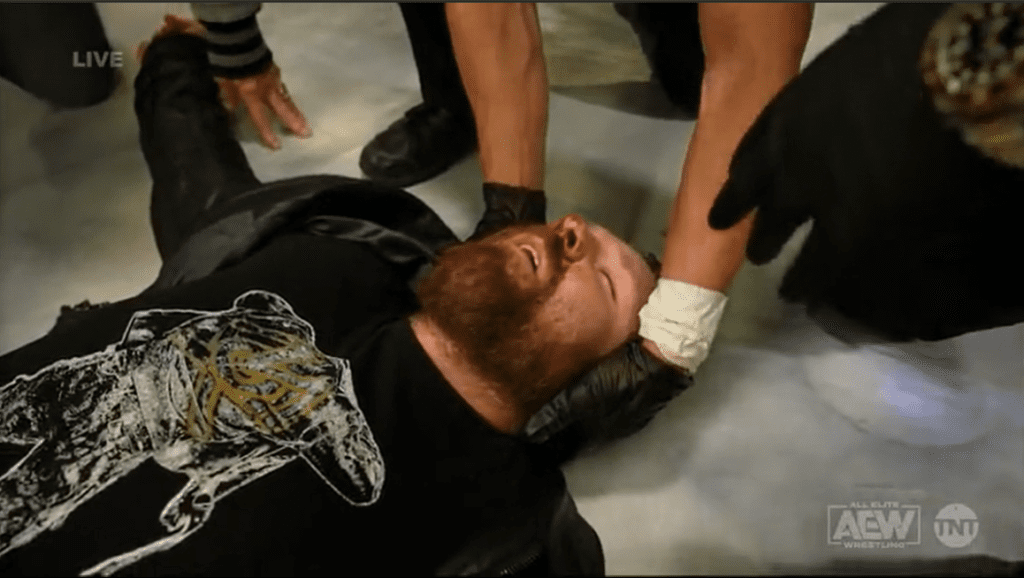 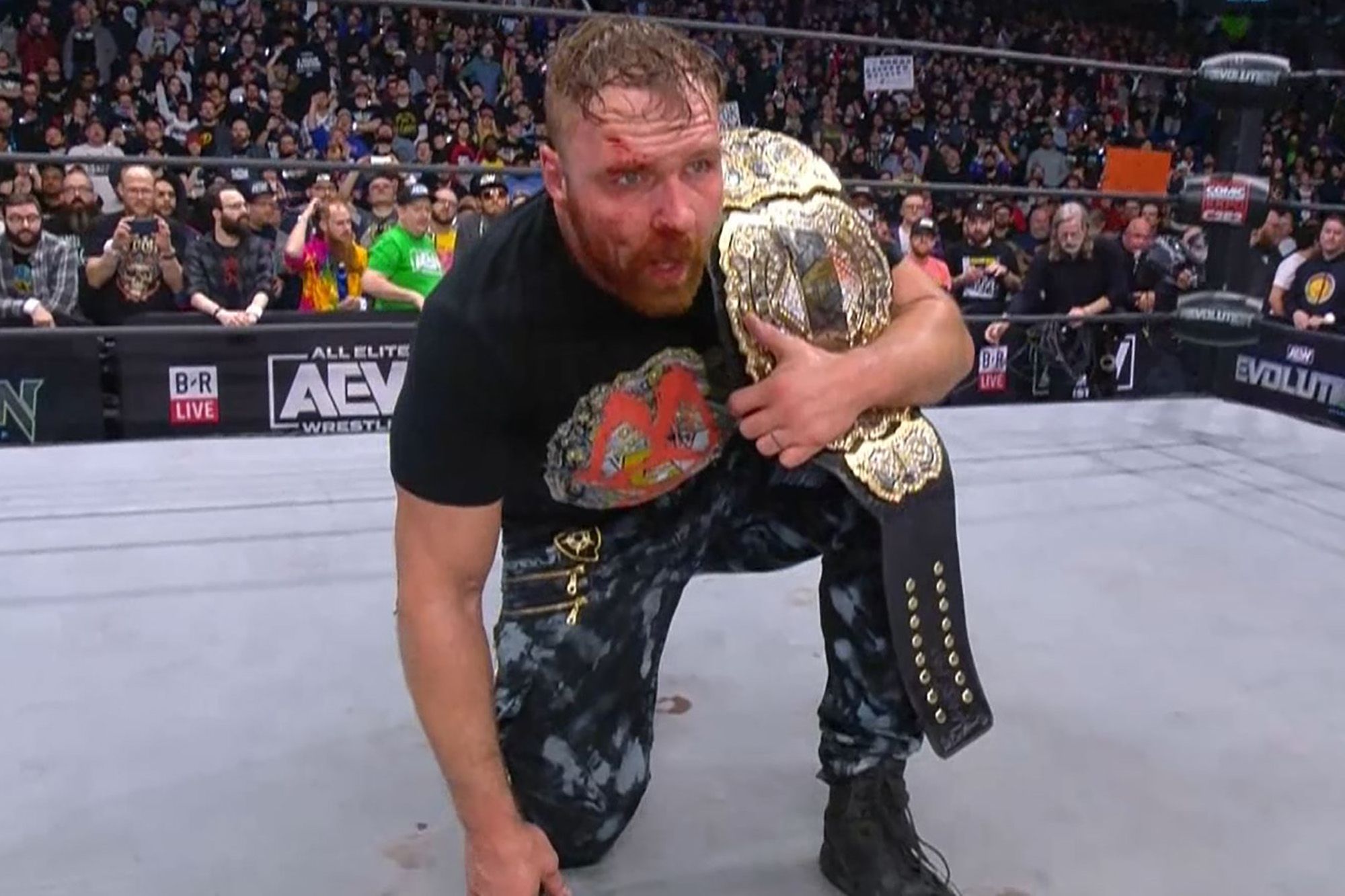 That was before he was due to attend an in-ring contract signing with Kenny Omega for his upcoming world title defence.

However, the 34-year-old was unable to put pen-to-paper after he was found unconscious following an assault by an unidentified person.

No hints were given as to who it was, with Omega stating he was not accepting any excuses and he fully intends to win the title from the injured ace on December 2.

After Mox had broken the baby news, Renee then shared a pic of her and her husband smiling together alongside a family emoji on Instagram.

And she followed that up with a tweet saying: “Now I can finally start telling you guys just how sore my boobs are.”

The normally private couple met while working in Vince McMahon's company where Mox, 34, worked under the name Dean Ambrose.

The American has since reinvented himself after jumping ship to rivals AEW, where he has become the promotion's longest-reigning champion.

They were married at their Las Vegas home in an impromptu ceremony in the early hours of April 9, 2017.

Renee made history in 2018 when she became Raw’s first-ever female commentator.

But she shocked the wrestling world when she announced that she was quitting WWE in August.