Home » Lifestyle » Jonnie Peacock: Landing a third Games title will be my toughest test yet

Jonnie Peacock: Landing a third Games title will be my toughest test yet 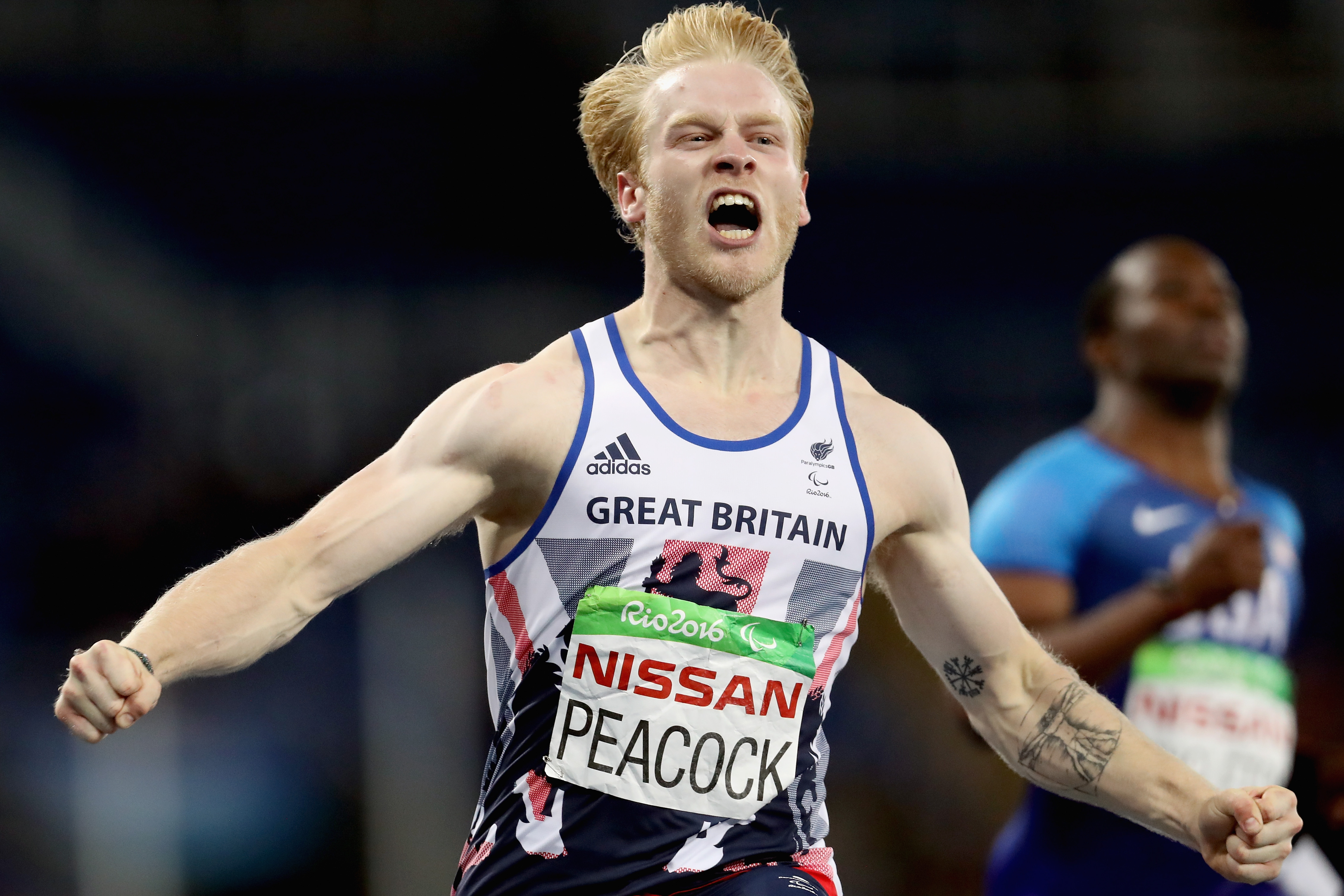 I fully expect the Paralympic T64 100metres final to be the hardest race of my life.

That’s something which is easy to say and I know everyone expects the toughest race every time but just look at the rivals I have in Japan — in particular Felix Streng and Johannes Floors, who have had great seasons while I have been spending so much time in recovery from injury.

The year’s delay because of coronavirus was a blessing for me as I had a very bad knee injury. Then I had a recent hamstring problem which meant I had four to six weeks out at a point in the season when you want to be doing your fastest stuff.

Things have finally turned around now and I feel good at the moment. I’m running the sort of times I’m used to seeing again.

Of course, everyone else has decided to run fast this year. Every year my event gets tougher. In Rio, I thought it was going to be quicker than it was in the final, I thought there were going to be times of 10.8 seconds.

But everyone has stepped up so much in Paralympic year. Johannes ran 10.6 and his fellow German Felix set a new unofficial world record with my old coach Steve Fudge.

It will be a very hard final on Monday, the toughest of my life without a doubt, but I feel in Dan Pfaff I have the best coach in the world, I have experience of what it takes to win Paralympic finals and those are my best races.

After London and Rio, I fully expect it to be the same again this time and I have it within me to win a third gold medal.

It’s game time and I may not have had as much racing under my belt as I would like but I use grands prix as training races anyway. This is the real thing now. The one that matters.

Things weren’t exactly great two months ago but Dan gets athletes to the right place at the right time and I’m a student of my sport. I read up on what needs to be done to be successful and I have been able to turn my fortunes around in time for Tokyo.

I’ve had blade issues all year. I had a 14-centimetre gash at one stage but all you can do is try to recover in time. Dan loves fixing people and that is certainly what he has had to do with me!

It’s the Paralympic Games — it doesn’t matter what you’ve had to do to get here, you just have to go and execute your race.

From the outside, you may well look at it as Felix’s race to lose after the season he has had. He’s run three tenths of a second faster than me this year and done that multiple times.

All I can do is run fast and I do think the Paralympic record will be broken in the final, probably by all of the first four finishers. There are three people capable of running under 10.6. I have a feeling the last 40 metres of the final will be very good fun.

This is where you want to be and I will make sure I give it absolutely everything to win gold again. I have to try. It’s three years until the next Games and that is a long time to wait for another opportunity.

The Paralympics is why we get up early and kill ourselves in training day after day, it’s ten or 11 seconds of your career.

It was never in question for me that I would be here. I love it. When I come back to training after doing other things, like Strictly Come Dancing, or TV presenting, I remember how much I really do love running.

I know I can’t retire for a long time because I feel I haven’t done myself justice just yet. I know there is a very quick time in me and I wanted to have run 10.4 by now.

I want to leave the sport with a very quick time by my name. I hope that comes in Tokyo and I can make it a hat-trick of titles but I know this will be the toughest test for me so far.

Jonnie Peacock is a Toyota ambassador for ‘Parasport powered by Toyota’; an online hub built to inspire, inform and signpost disabled people and those interested in disability sport to local accessible activities. Visit Parasport.org.uk to find out more. @JonniePeacock

For more stories like this, check our sport page