The Everton stopper hasn't conceded in his five matches at this summer's tournament, matching the record Casillas set in 2012. 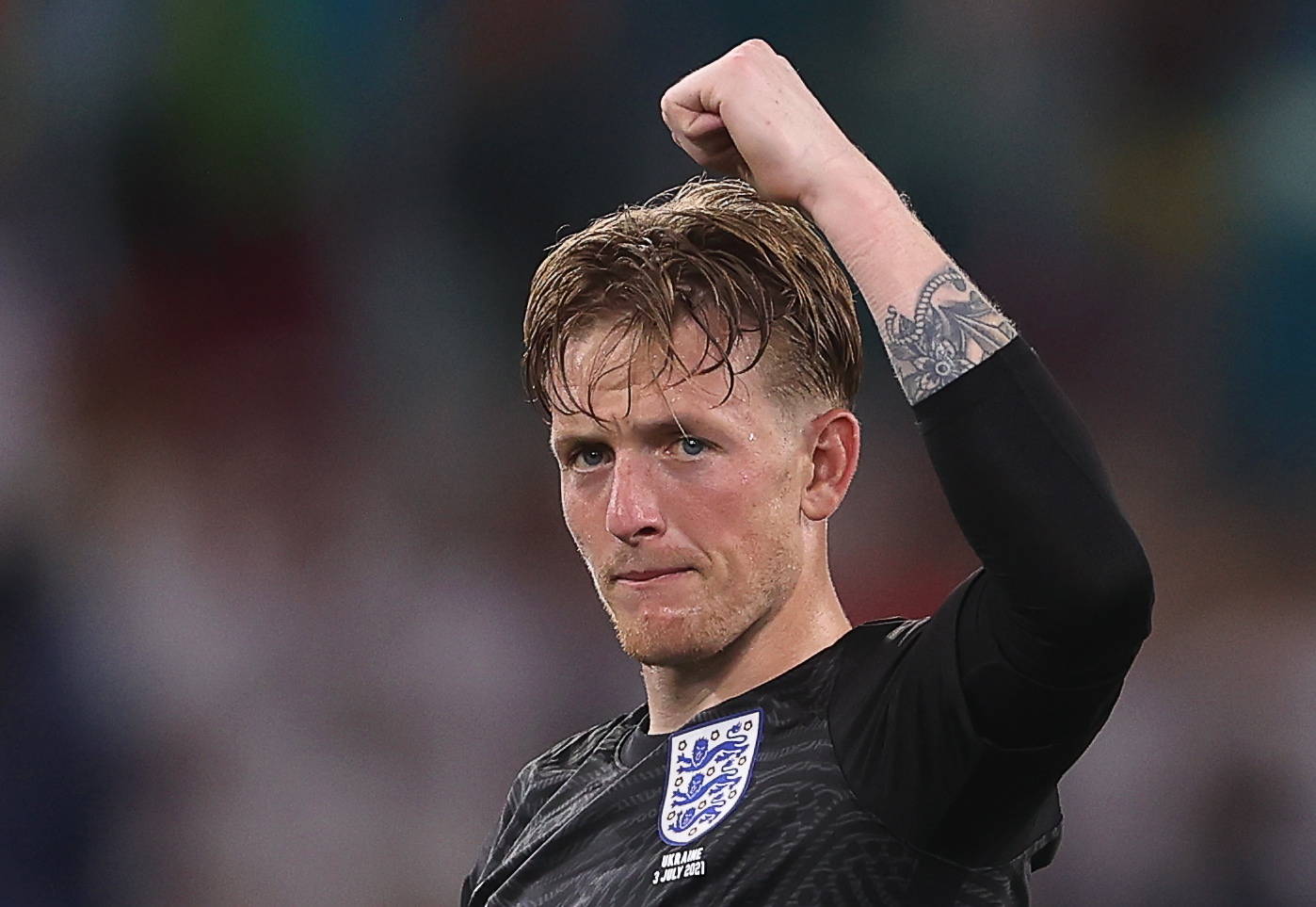 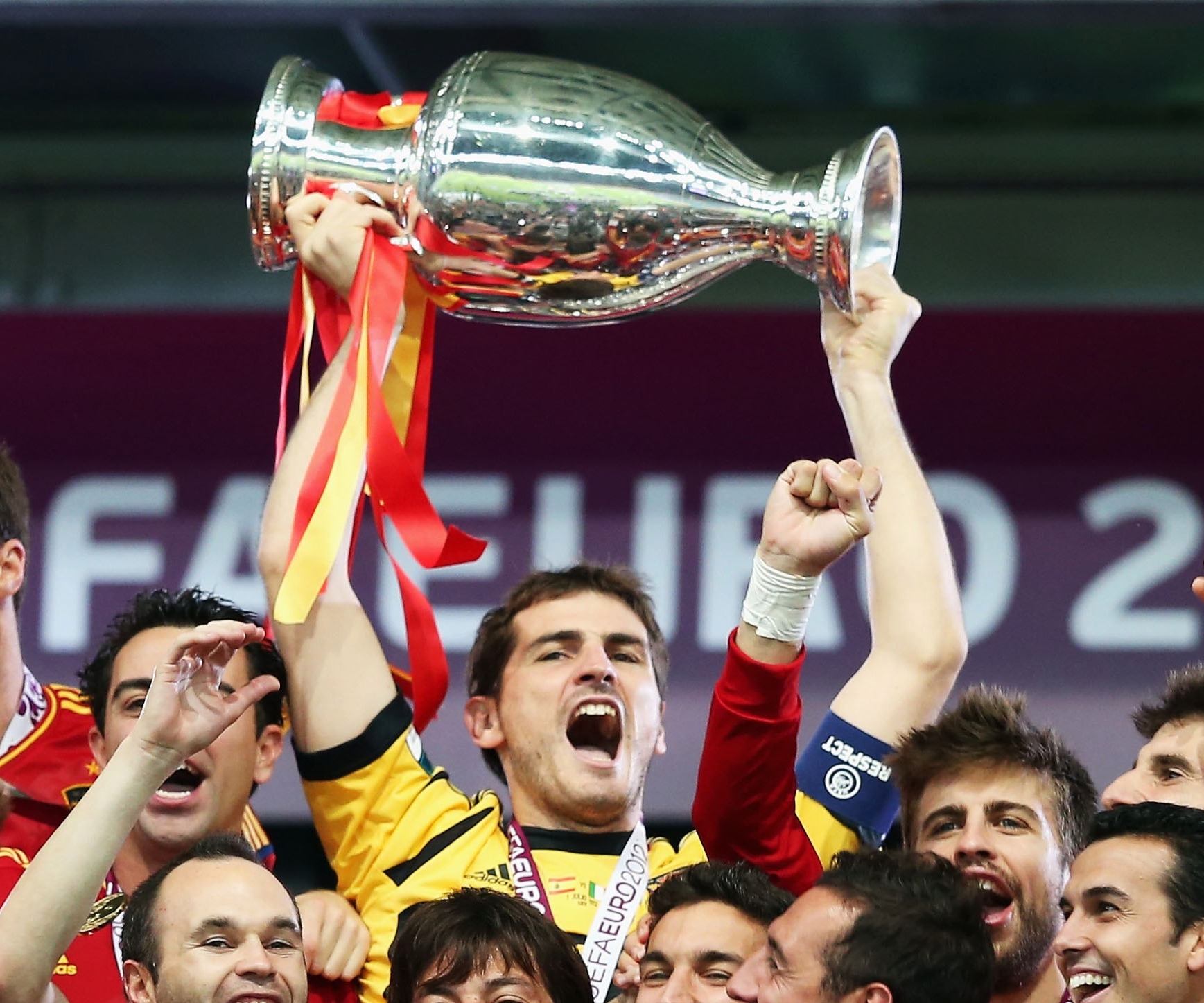 Although he didn't have his best game against Ukraine in their quarter-final clash, Pickford is enjoying an impressive Euros campaign.

The 27-year-old has looked assured in net for England and made a couple of excellent saves against Germany at Wembley.

Legendary goalkeeper Casillas kept five clean sheets at Euro 2012 – including in the final against Italy – as Spain won the tournament.

If Pickford manages to keep Denmark at bay in London on Wednesday, July 7, he will become the first stopper to record six clean sheets in the competition's 61-year history.

Pickford's impressive new record is his second of the summer after becoming the first England goalkeeper to keep three clean sheets in the group stage of a major tournament since Gordon Banks in 1966.

England went on to win that World Cup and there's a good chance they will face Italy – like Casillas did nine years ago – if they reach the final.

Roberto Mancini's side are the favourites to beat Spain in their semi-final tie at Wembley having won all five of their games to date.

Despite reaching the last four, the Spanish have looked below their best and needed penalties to defeat underdogs Switzerland in the last round.

Pickford has been England's No1 goalkeeper since manager Gareth Southgate gave him the illustrious jersey ahead of the 2018 World Cup.

The ex-Sunderland goalkeeper, who is married to Megan, is yet to win the a major trophy and will be hoping to break his duck in London on Sunday, July 11.

England fans are convinced Pickford's good form is down to his new hairdo – as he's conceded fewer goals since growing a pair of curtains.