JORDAN PICKFORD believes he would put YouTuber Logan Paul to "sleep" if they ever met in the ring.

Earlier this month, Paul, 26, took on Floyd Mayweather Jr in an exhibition bout and managed to go the distance against the unbeaten legend. 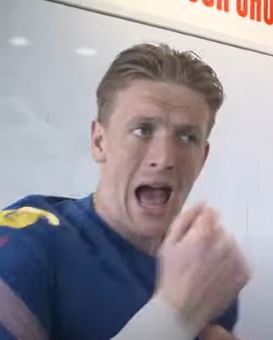 However, that didn't deter England No1 Pickford, 27, from saying he would knock the social media personality out in a behind-the-scenes Euro 2020 video on England's official YouTube channel.

The Everton keeper was seen shadow boxing in the clip, when the cameraman jokes: "Logan Paul, yeah?"

But Pickford wasn't having any of it and responded in his own witty way.

"No!" he scoffed at the suggestion, before joking that he could "sleep the boy!"

Although he had a difficult season for his club, Pickford has been in inspired form for his country. 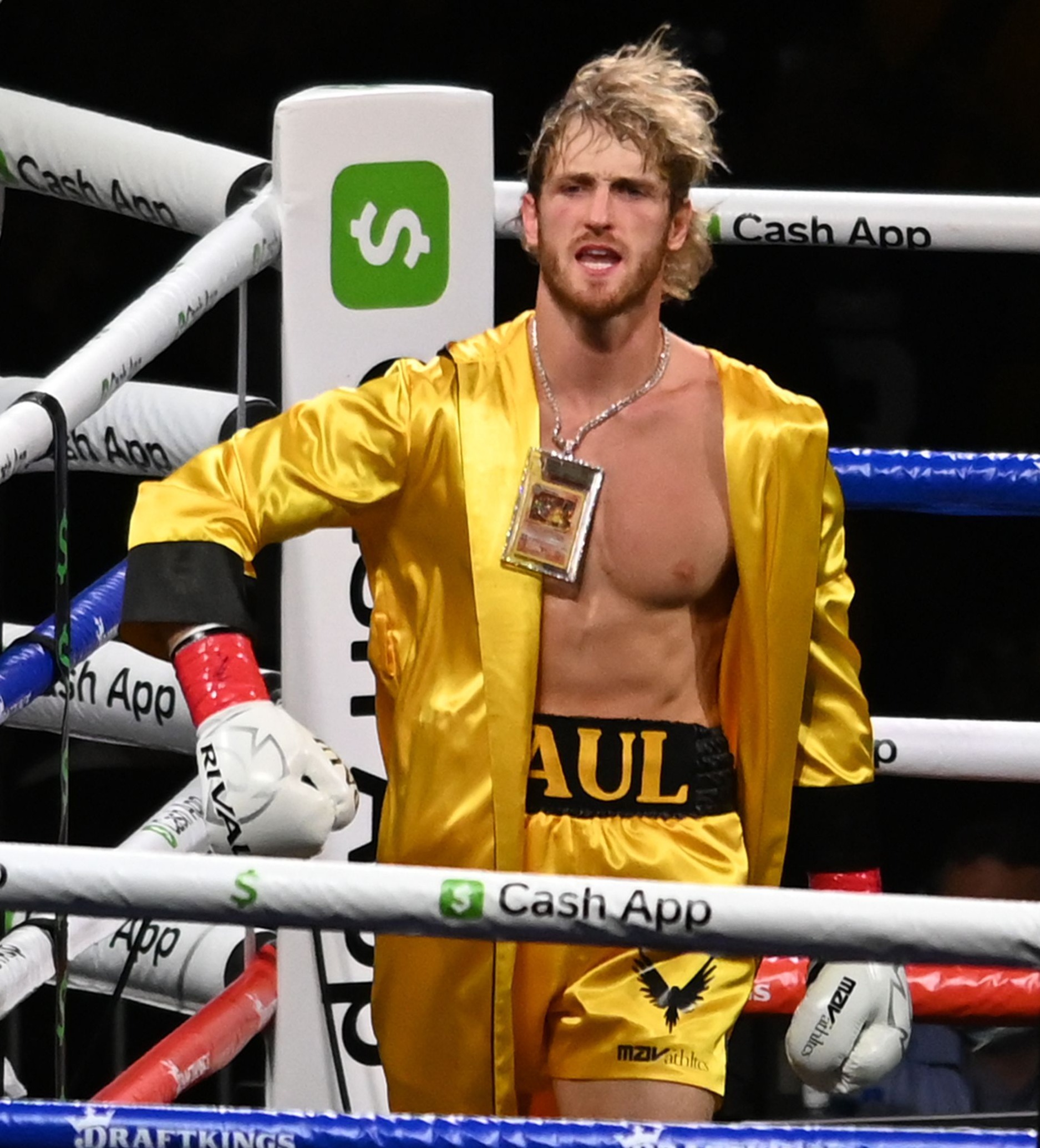 Pickford has kept clean sheets in all three Euro 2020 games so far, and pulled off a crucial save against Scotland to keep the score deadlocked.

Meanwhile, Paul is reportedly locked in talks to fight UFC legend Anderson Silva, according to his brother Jake Paul.

Jake told TMZ Sports: "Look, anything is possible, I didn't initially think of that but hey, like I said my saying is anyone, anytime, any place."