JORDAN SPIETH and three other PGA Tour pros are taking part in an hastily-arranged charity tournament, that could determine whether big time golf starts up again in June.

The 54 hole Maridoe Samaritan Fund Invitational tees off tomorrow as a fund-raiser for the caddies at the Dallas club hosting the event. 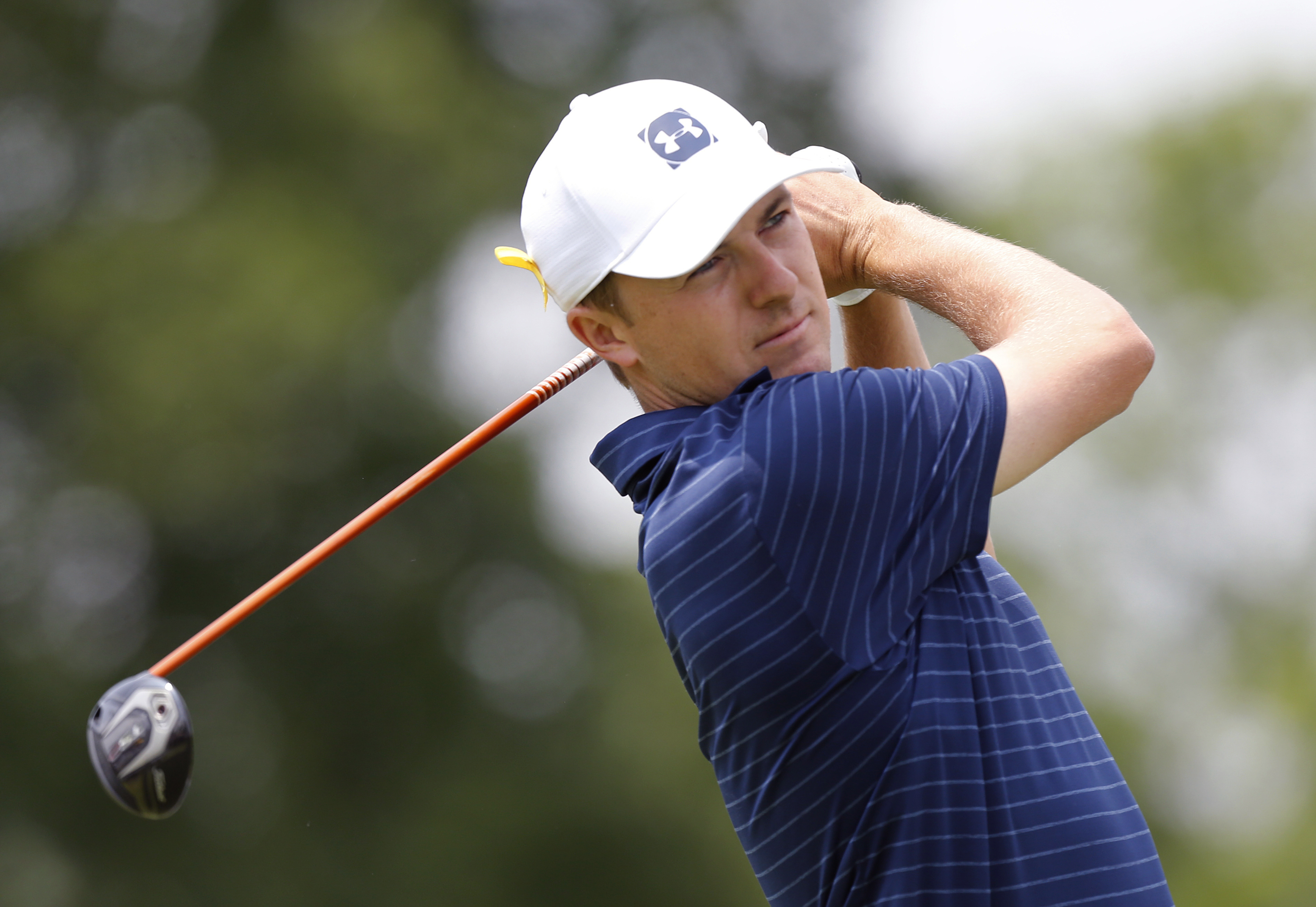 The prize fund is a mere £22,000. But the golfing world will be watching intently to see if it proves a forerunner for the Tour’s re-launch – scheduled for June 11-14 at Colonial, half an hour down the road in Fort Worth.

Three-time Major champion Spieth is a member at Maridoe. A clash with a PGA Tour Players Advisory Commitee meeting will prevent him teeing off in the first round, but he is expected to join the field for the final 36 holes.

Rising Norwegian star Viktor Hovland – tipped as a Ryder Cup dark horse by Padraig Harrington after he set records as top amateur at the Master and US Open – is among those teeing off tomorrow.

Hovland, 22, claimed his first PGA Tour victory in Puerto Rico just before the coronavirus shutdown to climb to 57th in the world.

He will be among the players competing in the Charles Schwab Challenge at Colonial – if it gets the go-ahead – and will be joined at Maridoe by exciting PGA Tour rookies Harry Higgs and Scottie Scheffler.

There will also be a strong celebrity element in the field, headed by former Dallas Cowboys quarterback Tony Romo.

The 72 players will be required to follow social distancing protocols, by remaining six feet apart, not raking bunkers, and leaving the flagsticks in at all times.