WHILE their lives couldn’t be more different, Jose Mourinho and James Corden have more in ­common than you may think.

Both are seasoned pros in their chosen field with legions of fans around the globe — and a shared obsession with the beautiful game. 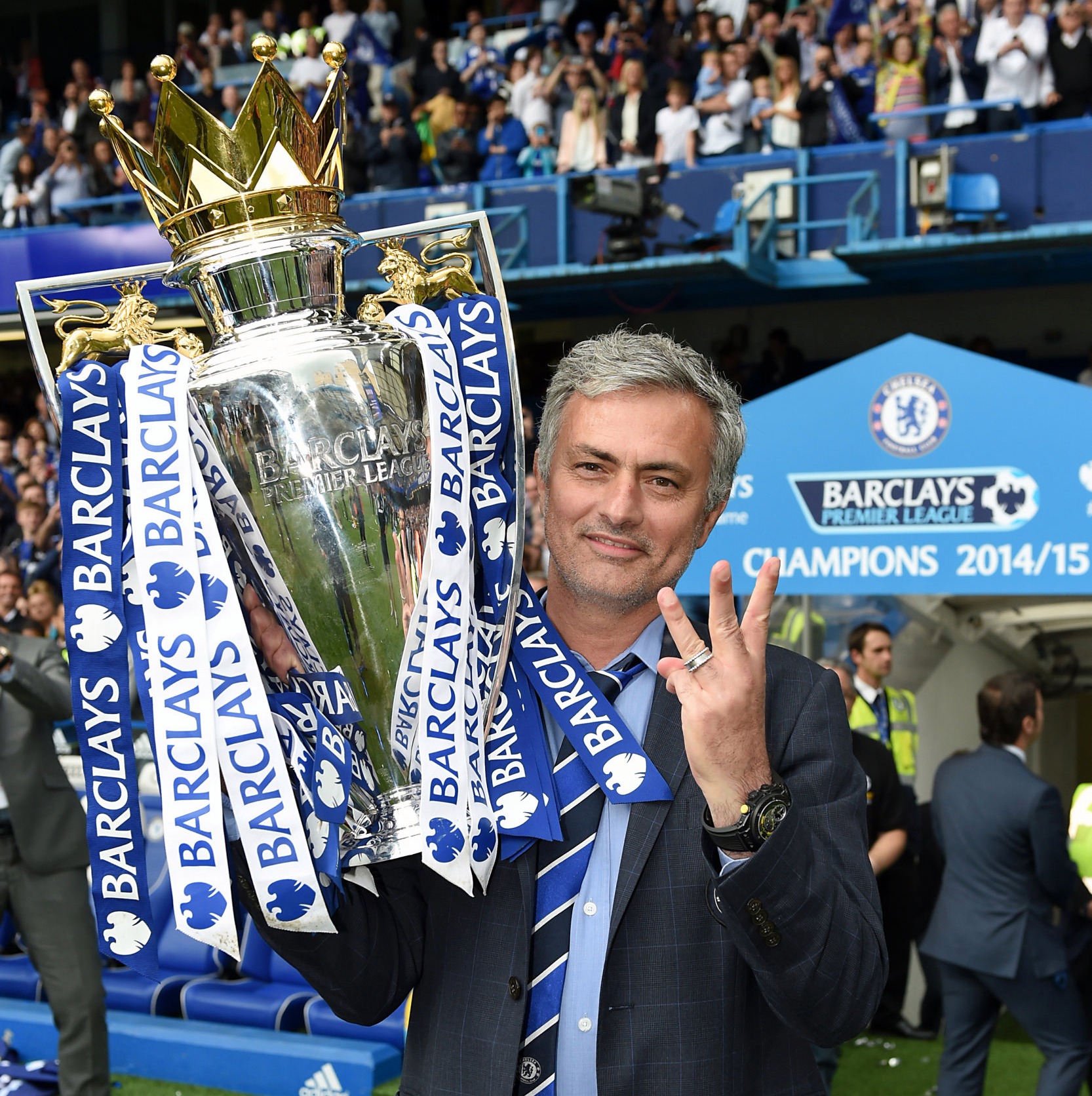 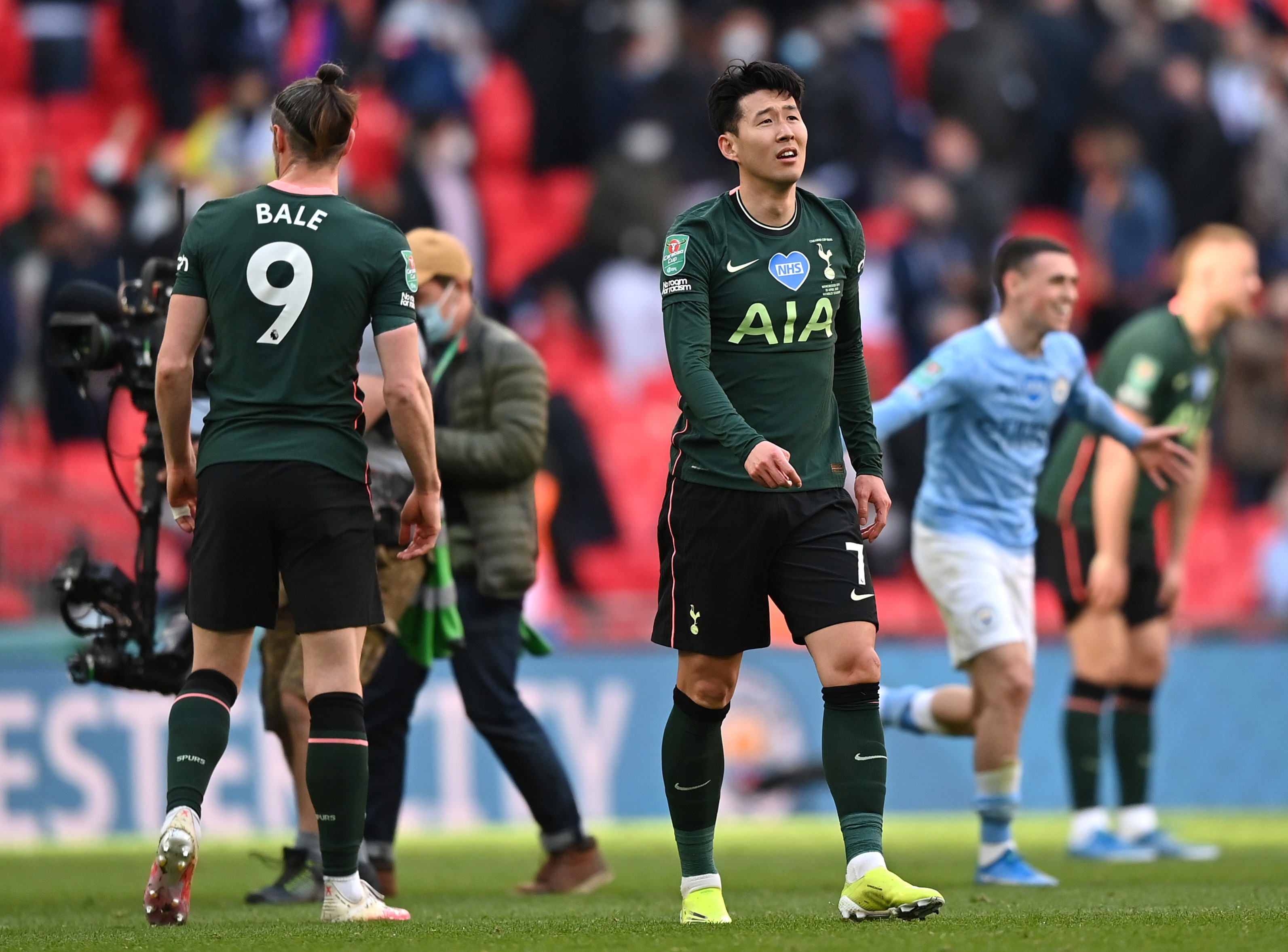 So who better to quiz The Special One than a London-born boy done good?

Jose, 58, is now at Roma after leaving Spurs.

They parted company on April 19, just six days before Tottenham faced Manchester City in the Carabao Cup final at Wembley.

Speaking on Zoom, James, 42, got Jose chatting about his vast collection of titles across Europe – and the Portuguese revealed he includes an extra half trophy for the final he was denied from taking charge of.

Instead, interim boss Ryan Mason was in the Wembley dugout for Tottenham.

City would go on to win the final thanks to Aymeric Laporte's late glancing header.

Here's how James and Jose discussed his trophy cabinet…

JAMES CORDEN: I feel you’ve always known when something is going to work or not in the long term. Like at Manchester United, you came to Los Angeles and we filmed something for my show. I had a feeling you thought that season would not end well.

JOSE MOURINHO: Manchester United was a situation where we won three trophies in the first season. When I met you I wanted more.

JC: I remember you saying to me, “I have no players” and I was like, “No you have this and this.” You said it wasn’t enough.

JM: I am very optimistic but I am very realistic. When we did that at Manchester United by winning the Europa League, and the domestic cup, I felt for the next step it would not be enough.

JC: Why is finishing second a bad season?

JM: I like Manchester United, the fans were amazing with me. And I think it is good for them that another season without trophies is seen as positive.

But with me the level of expectation coming from the media is completely different.

JC: But some of that pressure you bring on yourself. In press conferences you’ll say things like, “Three, three!”

JM: That’s a reaction! I don’t arrive and say three or five. James, if you want to be proactive you can ask me how many trophies I have won in my career — 25 and a half.

JC: What is the half?

JM: The half is the final I didn’t play with Tottenham.

I’ve won 25 and a half trophies… the half is the final I didn’t play with Spurs.

JC: Were you disappointed you didn’t get to manage?

JM: Of course. To have a chance to win a trophy with a club that doesn’t have many, that was a dream.

JC: Did you ever say, “Let me manage the final, win the trophy and I will leave?”

JM: It is not for me to make that decision. 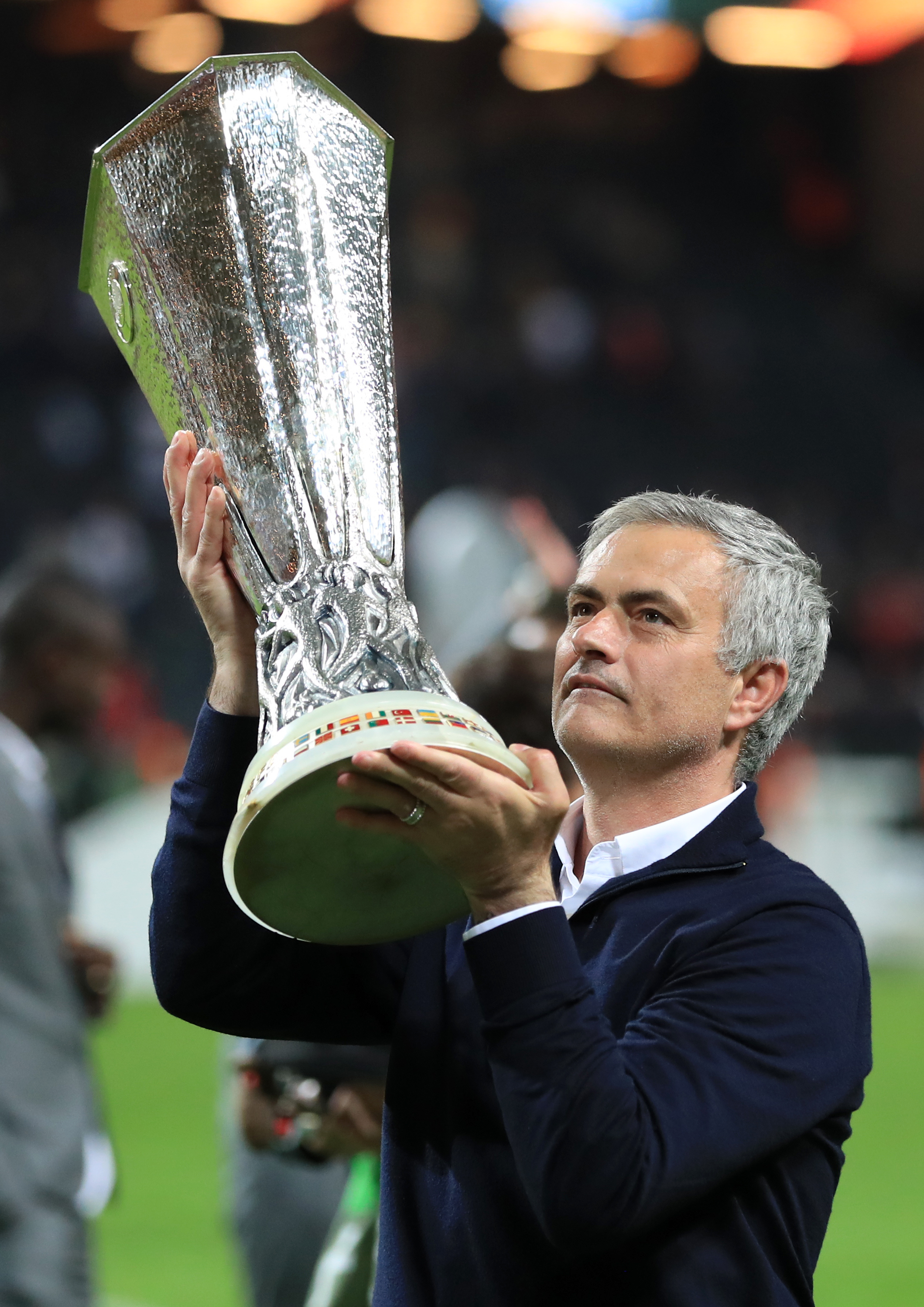