JOSE Mourinho has declared that England are "ready" to win the Euros as the Three Lions defeated Croatia 1-0 in their opening game.

Gareth Southgate's side outplayed the 2018 World Cup finalists for the majority of Sunday's Euro 2020 showdown at Wembley – winning the game thanks to a Raheem Sterling's second-half goal. 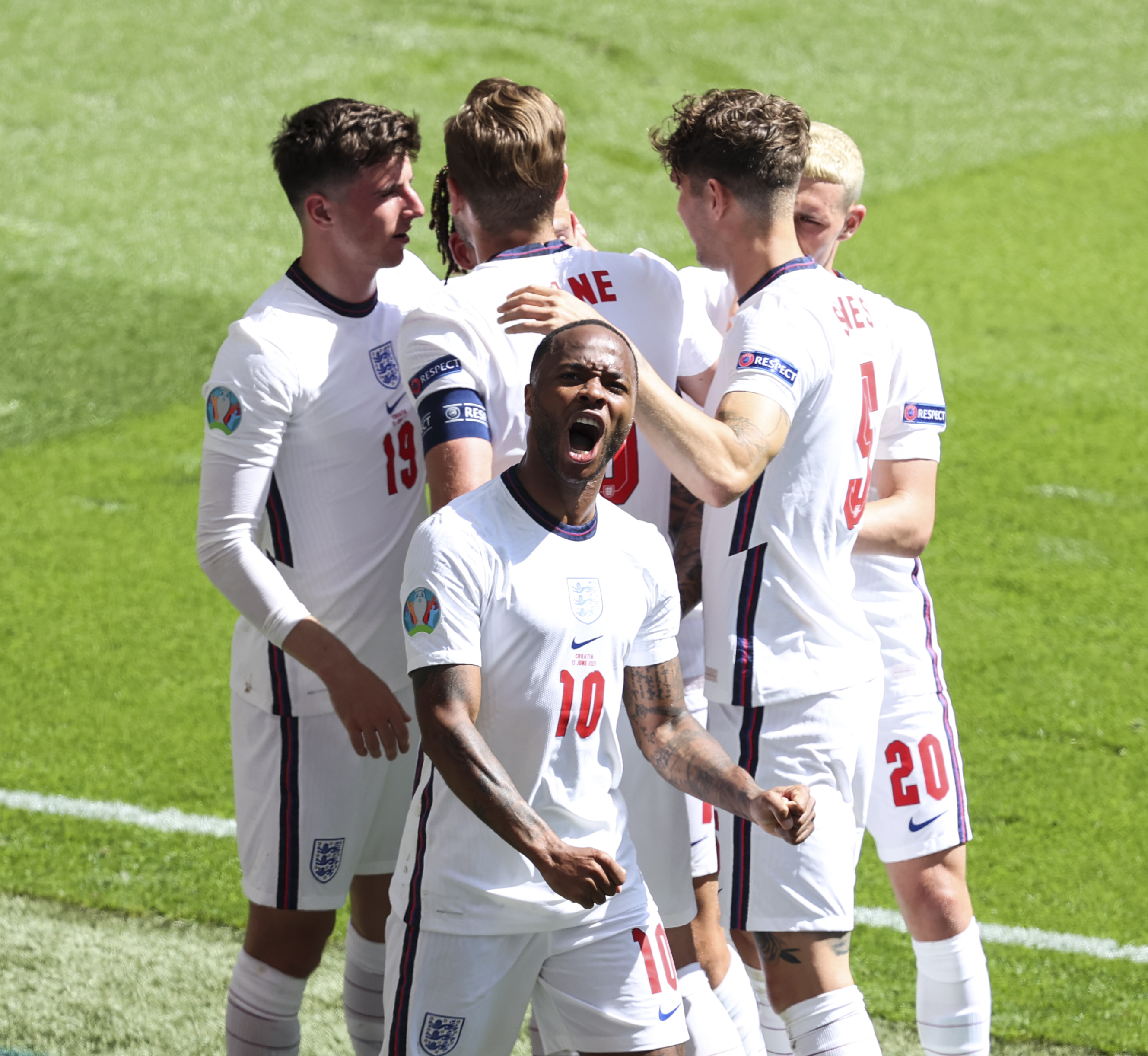 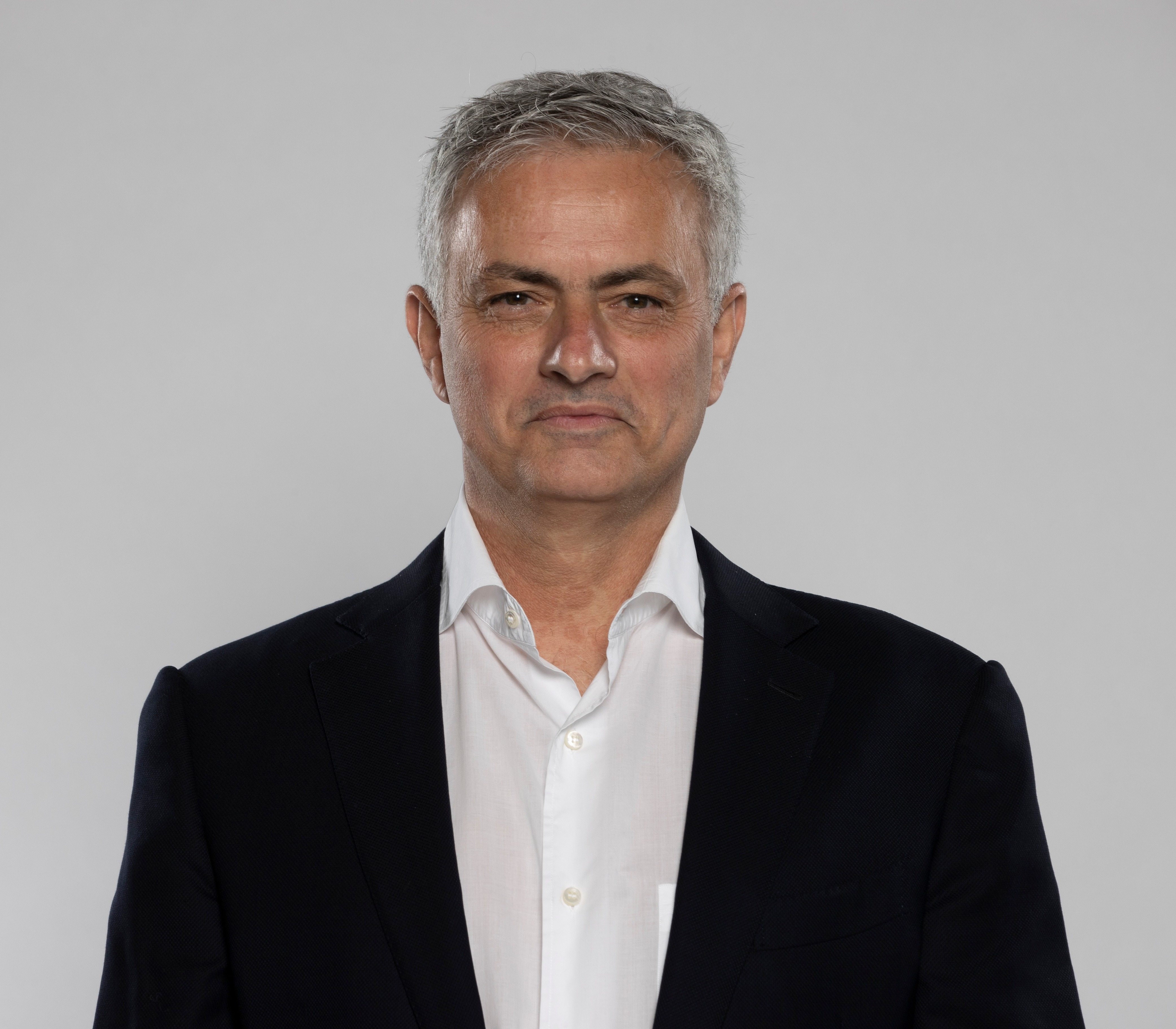 And the SunSport columnist, 58, is certain the players believe that they could repeat the heroics of Bobby Moore and Geoff Hurst in the past by winning a major tournament.

“They are ready,” Mourinho told talkSPORT before the match believing England have the quality to win the competition.

And in his post-match analysis, the former Spurs coach was even more confident with his prediction that Harry Kane and Co could go all the way.

"The result is more than deserved," Mourinho said.

"Everything was under control and that means a lot, especially for the first game, where people have a tendency to look to the previous results in Euros and World Cups. I think it was very positive.

"Look at that squad and look at the work they have done for many years. (Jude) Bellingham, (Kalvin) Phillips have arrived recently but the others have years of national team (experience). They feel comfortable, they have more than a team, they have a group.

"They know what they are doing and you could even feel after 1-0 the way England played they were not emotional, they were not driven by let’s do a show here at Wembley.

"They were pragmatic, they were objective, keeping complete control of the situation.

"I was positive before the competition started and after this victory I am even more confident about the team."