Josh Gad: Star treatment at Disneyland has spoiled my kids

Josh Gad wants you to know it’s OK to cry

Why Josh Gad apologizes to his daughters

Josh Gad says that his two daughters have been “spoiled” by Disneyland staff.

“They’re very, very good to me,” the “Frozen” star admitted to Page Six. “My kids are so spoiled, it’s not great.

“Like I actually sometimes won’t take them and make them go with other families so that they know what waiting in line is so that they don’t become so spoiled.”

“They always roll out the red carpet,” the “Frozen” star continued, adding that the park staff’s attentiveness does ease his mind in at least one aspect of the trip. “It sort of becomes a security thing because I do get a little bombarded. And going more often than not with my children it becomes a safety thing where I’m more worried about them than I am about me,” he added. 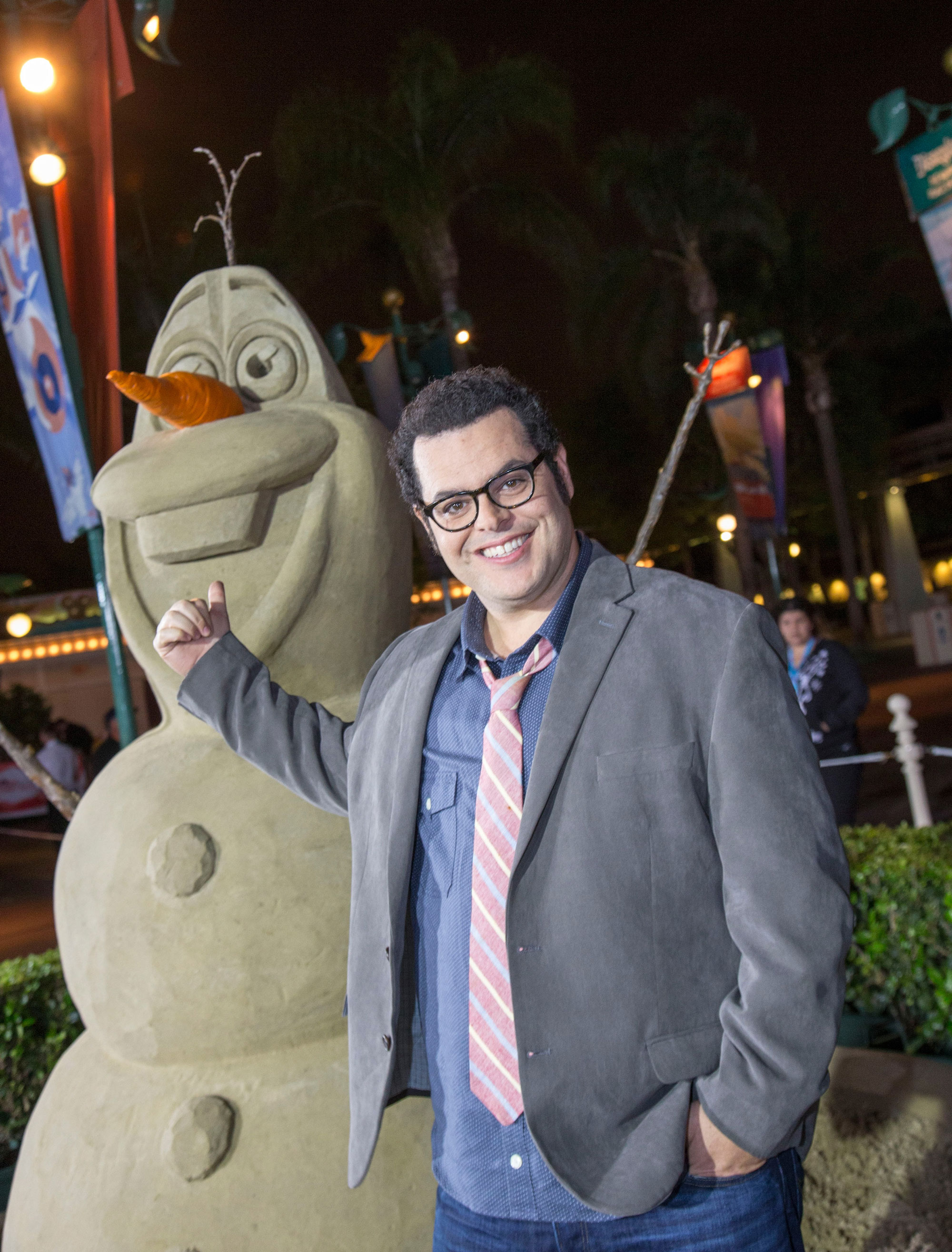 The 40-year-old actor can currently be heard in the new, sophomore season of “Central Park.” The show caused a stir when it premiered for having the biracial central character of Molly Tillerman voiced by Kristen Bell, but last year, the show’s creative team announced that the role would be recast, and the character is now voiced by Broadway vet and “The Umbrella Academy” star Emmy Raver-Lampman.

Gad, who called the entire voicing controversy “an incredible learning experience,” can also wax rhapsodic about the show’s eponymous setting. 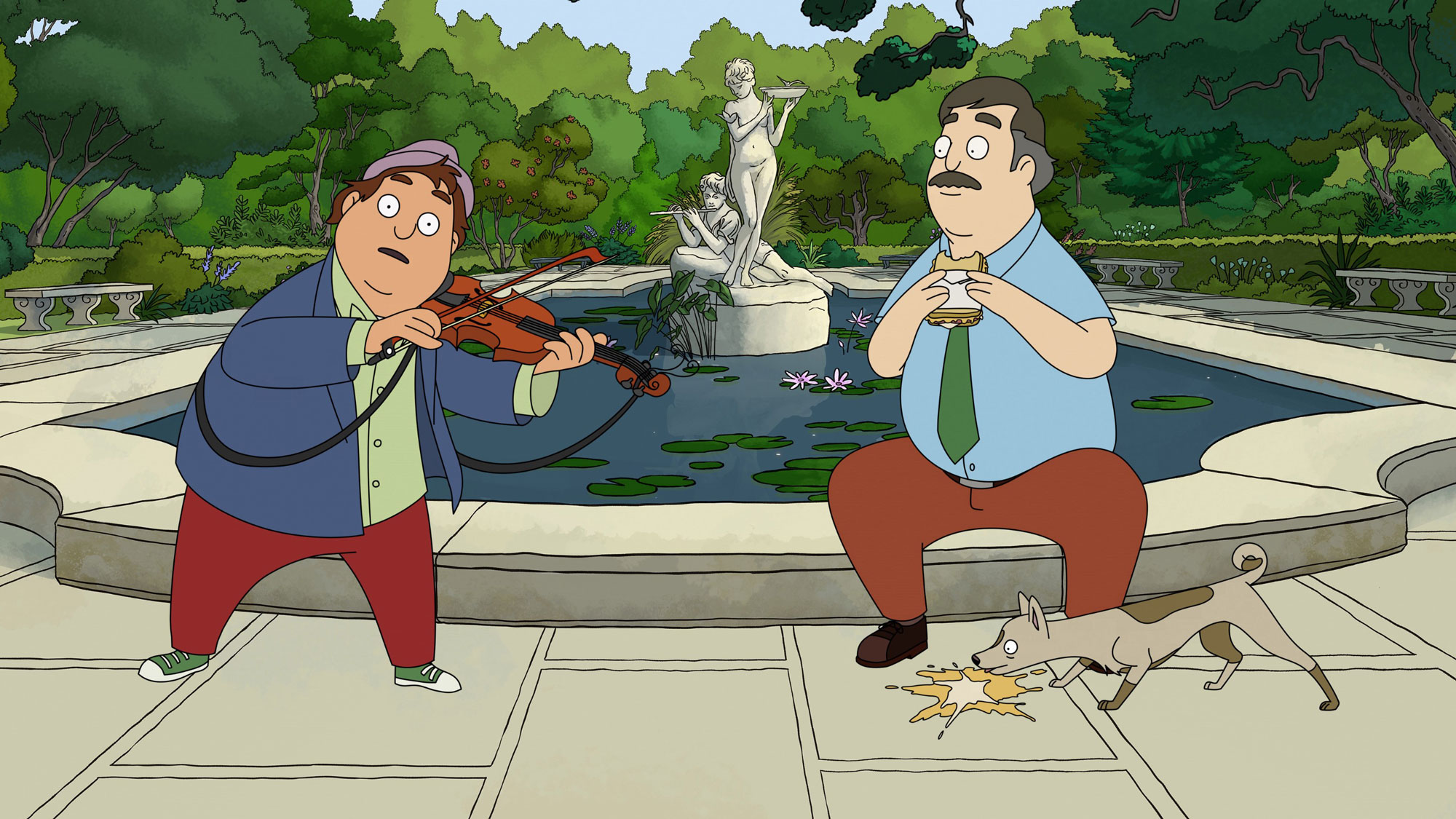 There’s a personal connection to Central Park for Gad as well. “I remember when I graduated from high school, I had a big audition for a college,” he reminisces. “I felt like I had done a terrible job and at the time, I felt like the stakes were that I failed as a person.

“And I was really down and I walked into the park and literally, as I took a step in, I felt this enormous release and relief, like everything was going to be okay. And literally, as I stepped in, snow started sprinkling down. There’s something magical about that space.”

The Tony-nominated Gad, who originated the role of Elder Cunningham in “The Book of Mormon, also has a “Beauty and the Beast” limited series prequel in the works that will focus on LeFou (Gad) and Gaston (Luke Evans). 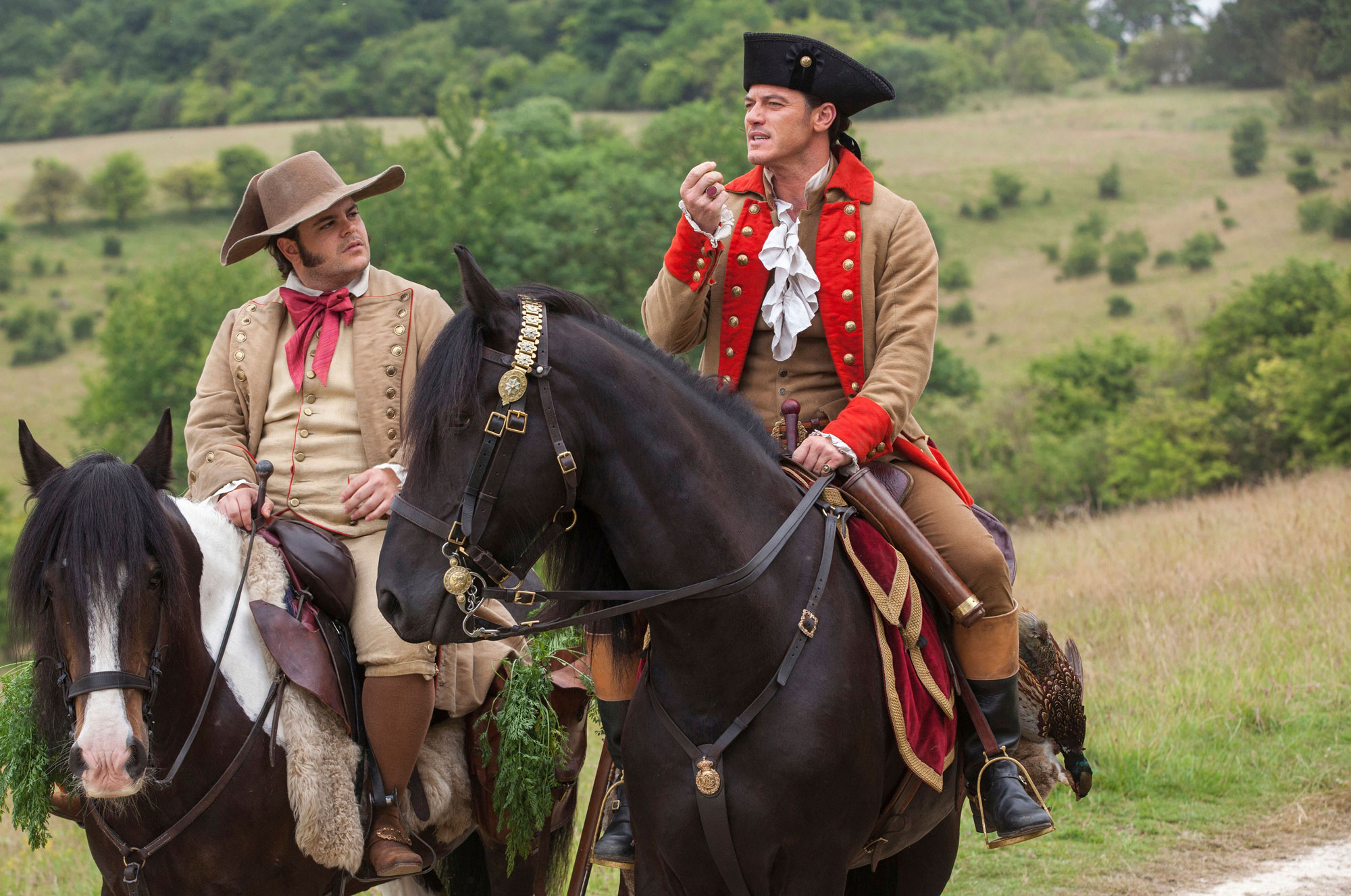 “I think that everybody should expect the unexpected,” he promises. “With any of these live-action adaptations, it’s so exciting because you get to bring to life these moments in these characters that are so familiar to audiences around the world.”

Gad hopes that they will “hopefully surprise the audience every step of the way. That is our goal. That is our ambition.”