ANTHONY JOSHUA and Tyson Fury would be the 'first humongous fight in the social media era'.

And with the pair on the verge of potential double header, WBC president Mauricio Sulaiman is in no doubt it will be 'one of the biggest events of the century'. 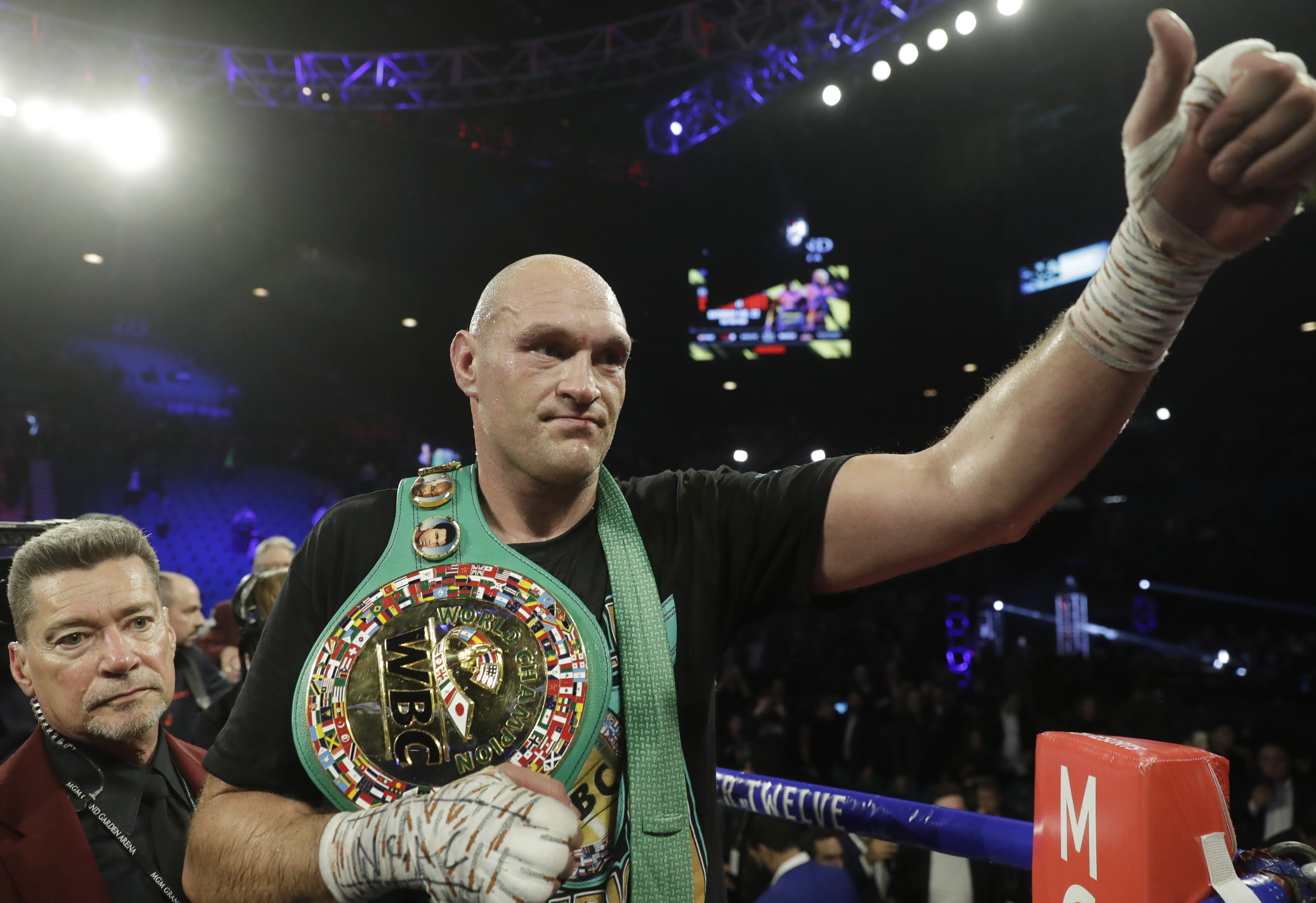 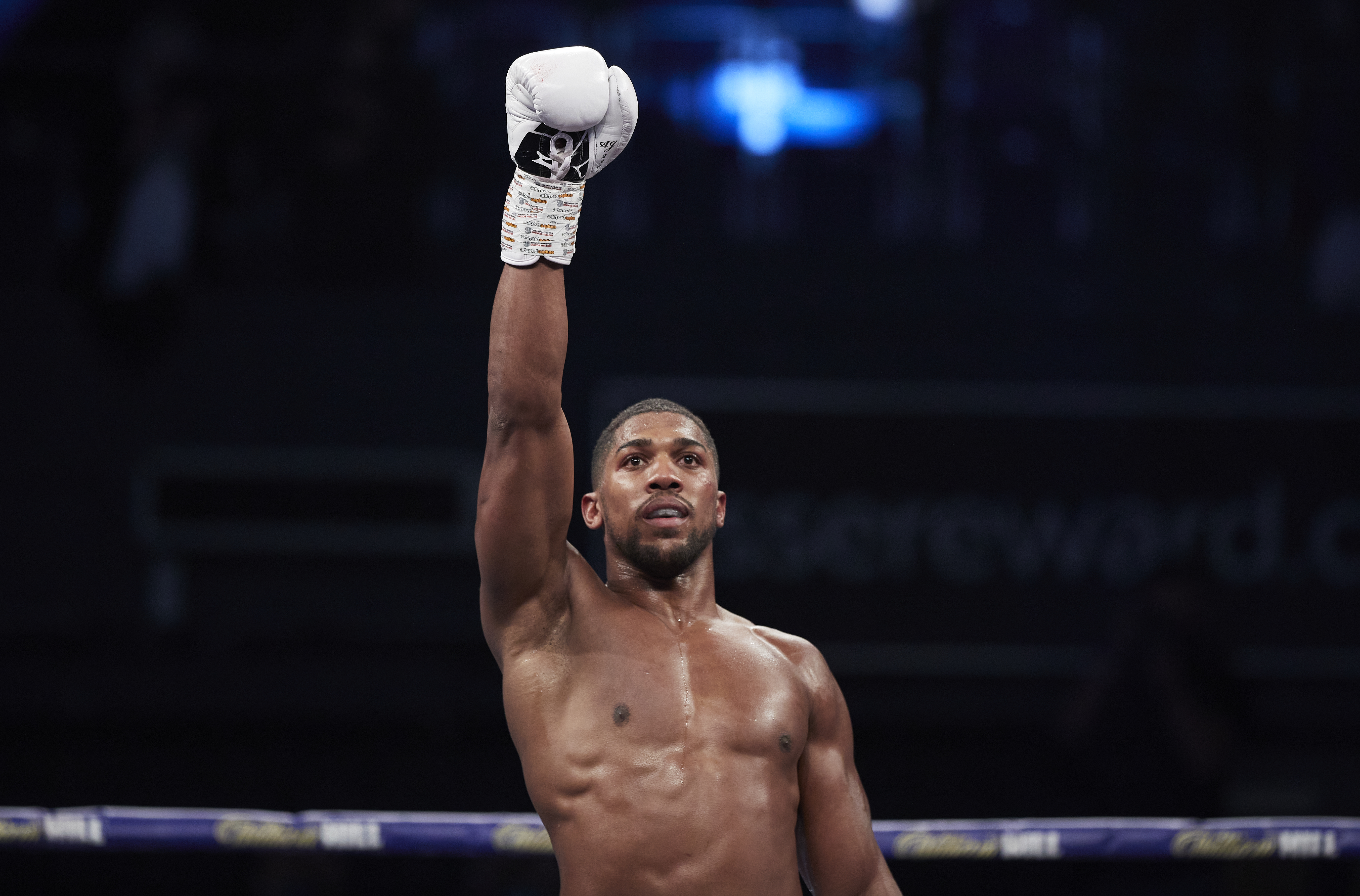 Joshua, 31, and Fury, 32, are still in talks but edging closer to agreeing a two-fight deal.

It would be the first time in heavyweight history that the WBC, WBA, IBF and WBO belts are at stake.

And with the Brit stars sharing almost 21million social media followers between them, the historic undisputed title decider promises to be exposed to a bigger audience than ever before.

Sulaiman told SunSport: "This will be the first humongous fight in the social media era.

"It is such a different era, from radio, then television, pay-per-view, now with the social media events, they get a completely different magnitude worldwide.

"If that fight is to happen it's going to be without a doubt the biggest event of the century and one of the biggest in the sport."

The heavyweight division has not crowned an undisputed champion since Lennox Lewis in 1999.

But an asterix must be attached as at the time, the WBO crown AJ currently owns was not considered a major title.

Not since then has the boxing's blue riband division seen such thriving attention.

But as Fury emerged the victor in a pair of thrillers with Deontay Wilder, 35, to set up a showdown with Joshua, eyeballs are back on the heavy-hitters once again.

Sulaiman said: "I would say it's the biggest fight since Lennox Lewis against Mike Tyson or Evander Holyfield.

"I think each era belongs to it's history of when it happened, but without a doubt Fury vs Joshua is a huge event that will go to the record books."

END_OF_DOCUMENT_TOKEN_TO_BE_REPLACED

END_OF_DOCUMENT_TOKEN_TO_BE_REPLACED
This website uses cookies to improve your user experience and to provide you with advertisements that are relevant to your interests. By continuing to browse the site you are agreeing to our use of cookies.Ok