Here are your FOX Business Flash top headlines for March 15.

One of most prominent coins from the ancient world, the "Eid Mar," will hit the auction block on May 30 in Zurich, Switzerland.

According to the auction house, Numismatica Ars Classica, the Eid Mar coin was minted by Julius Caesar's betrayer, Marcus Junius Brutus, to celebrate the assassination of Caesar on 15th March, 44 BC, commonly referred to as the Ides of March.

The rare gold coin has been on display at the British Museum for the last decade on long-term loan from a private collector. The Eid Mar coin was first brought to the museum in 1932 by expert numismatist Oscar Ravel. A plaster cast of the coin, which was made during that visit, is still retained by the museum today. The Eid Mar coin is also featured prominently in the museum’s exhibition ‘Shakespeare: Staging the World’ for the London 2012 Olympics. 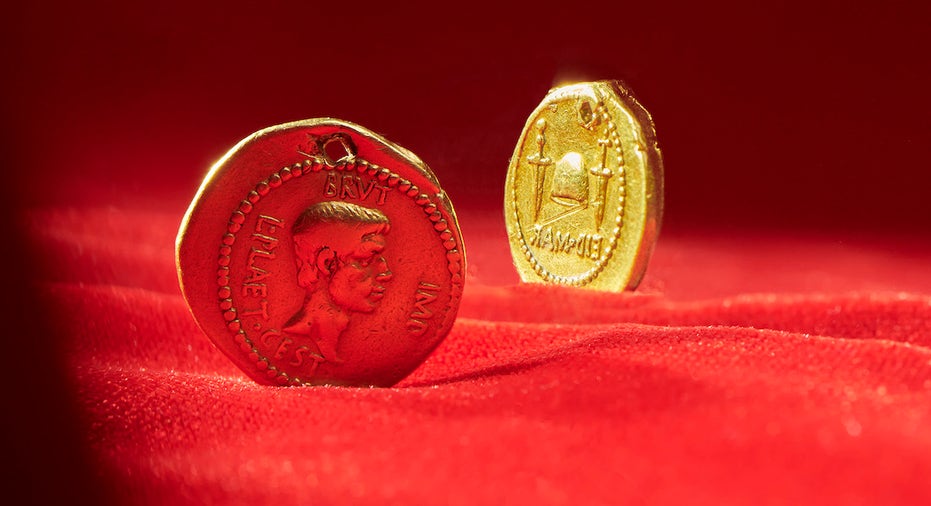 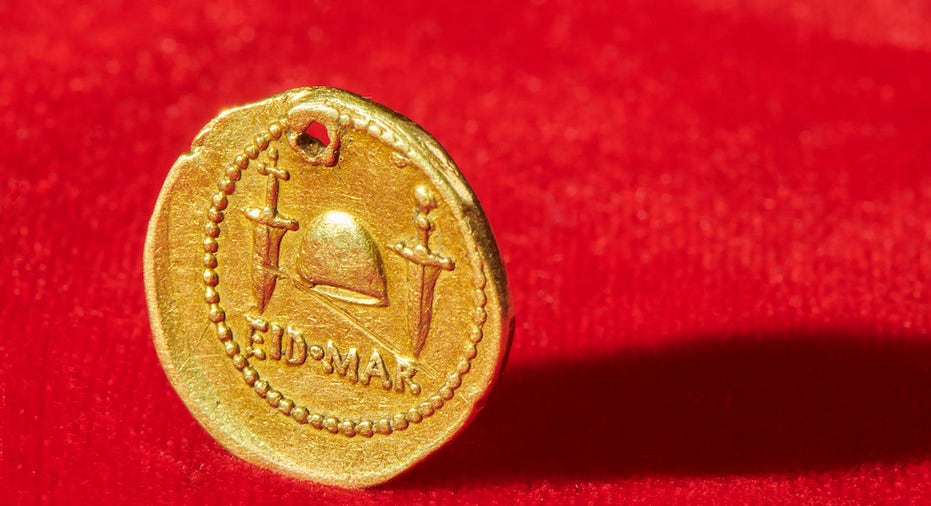 One of most prominent coins from the ancient world, the ‘Eid Mar’, will hit the auction block on May 30 in Zurich, Switzerland.

One side of the coin features a portrait of Brutus with an inscription of BRVT IMP, denoting him as an acclaimed military victor. Meanwhile, the other side features two daggers representing Brutus and Cassius and a "cap of liberty" meant to illustrate Rome's freedom.

Numismatica Ars Classica managing director Arturo Russo told FOX Business that the coin is currently estimated to be worth 750,000 Swiss francs, which at current exchange rates comes out to around $820,000. Russo adds that the coin has the potential to more than double that estimate at auction.

"This is undoubtedly one of the most exciting coins to have come to the market over the last over the 10 years," Russo said. "This is a fantastic piece of history, and it's an unbelievable document that has survived and comes from over 2,000 years ago."

In addition to the gold Eid Mar coin at the British Museum, there are two other gold Eid Mar coins in existence: one that is in the Deutsche Bundesbank collection and another that fetched a record-breaking 2.7 million pounds, or about $3.5 million, during a Roma Numismatics auction in 2020.