JUVENTUS' 'dream' to bring back Paul Pogba could be boosted by Max Allegri's return as manager, reports say.

The 53-year-old returned on Friday after Andrea Pirlo was sacked by the Old Lady. 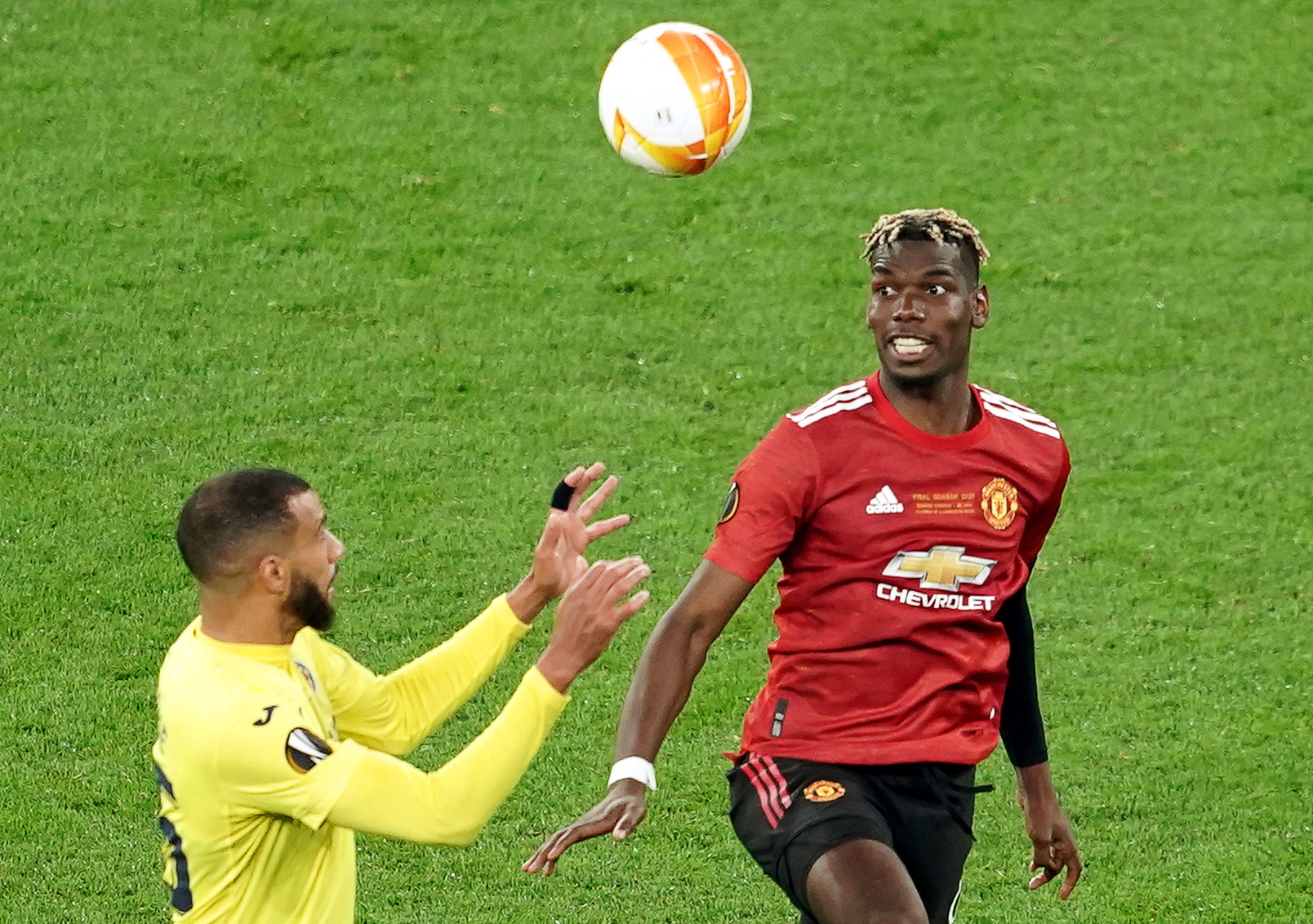 Pirlo paid the price after Juventus lost their Serie A crown to Inter Milan and just about scraped into the top four.

Allegri managed Pogba before he left for Manchester United in 2016.

And the French midfielder has just a year remaining on his Old Trafford deal.

CalcioMercato in Italy report that Juventus have a number of transfer targets, but bringing Pogba back would be 'the real dream'.

The report adds that Cristiano Ronaldo could go the other way and return to Old Trafford.

Juve confirmed the return of Allegri on Friday with a cryptic tweet.

In his younger days, Allegri is claimed to have been enjoying a day at the races when he backed a horse by the name of Minnesota.

A pal joked the horse had as much chance of winning as Allegri did of becoming a football manager.

Minnesota romped to victory and Allegri would go on to become one of the most sought-after bosses in football… after collecting his winnings, of course.

Allegri once revealed: "One time 40 years ago I wanted to bet on a horse named Minnesota.

"A friend of mine told me, 'It's easier for you to coach in Serie A than for that horse to win.'

"The horse won and I coach in Serie A.”

Just half an hour later, Juventus shared a blurry picture of a what appeared to be a jacket thrown on the floor.

Supporters were quick to suggest it was the coat Allegri threw to the floor in a passionate rage after Juve nearly conceded a last-gasp equaliser against Carpi in 2015.

Just 30 minutes later, Juventus put fans out of their misery by tweeting: "Welcome back home, Max."