KAIRI SANE appears to have said her goodbyes to WWE in an emotional Twitter message.

The 31-year-old superstar is out of contract and is believed to be wanting a return to Japan to be with her husband. 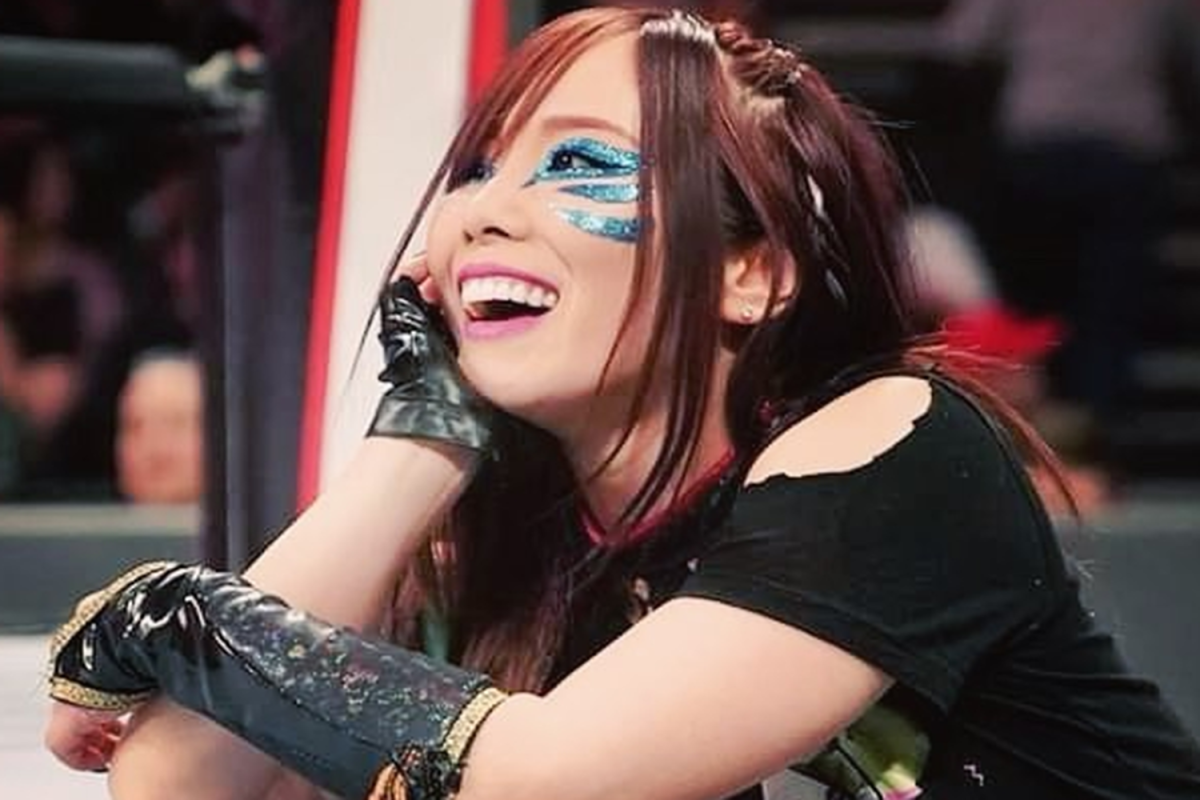 Speculation has been mounting in recent weeks over her future.

And now it looks like the former NXT Women’s Champion has signalled the end of her run in Vince McMahon’s company with her latest message.

Sharing a collage of snaps from her career with the promotion, Sane wrote: “My time in the NXT & WWE locker rooms was incredible.

“Everyone was kind, funny, & talented, so every day was full of happiness.

“Also, I was saved by the supportive staff behind the scenes.

“I will forever love & respect all these professionals I had the pleasure of working with.”

She followed that up with: “I was able to accomplish so much in the last three years, but it wasn’t because of my ability or my strength.

“It was because of all of the constant, warm support from the fans.

“I am so thankful I could meet you all. Thank you from the bottom of my heart, Kairi Sane.”

Wrestling Observer Radio's Dave Meltzer reported on June 21 that Sane would soon be taking part in her final taping on the Monday Night Raw brand.

It was claimed she would be written out of the show with an injury angle, which was believed to be coming courtesy of Shayna Baszler.

However, it was SmackDown title holder Bayley who was ultimately the one to send The Pirate Princess packing.

She attacked Sane backstage as their respective tag partners Sasha Banks and Asuka battled for the Raw Championship last night.

In the storyline, Asuka either had to save her friend or surrender the belt, the option she chose as she raced from the ring and was subsequently counted out to hand Banks the win.

END_OF_DOCUMENT_TOKEN_TO_BE_REPLACED

END_OF_DOCUMENT_TOKEN_TO_BE_REPLACED
This website uses cookies to improve your user experience and to provide you with advertisements that are relevant to your interests. By continuing to browse the site you are agreeing to our use of cookies.Ok