Kate Middleton, Ellie Goulding and Rebel Wilson lead the glamour as they arrive for Wimbledon Ladies’ Singles Final | The Sun

ALL eyes are on Ons Jabeur and Elena Rybakina this afternoon as they battle it out in the Wimbledon Ladies' Singles Final.

But off the court, celeb tennis fans are serving up some serious style inspo too… pun totally intended. 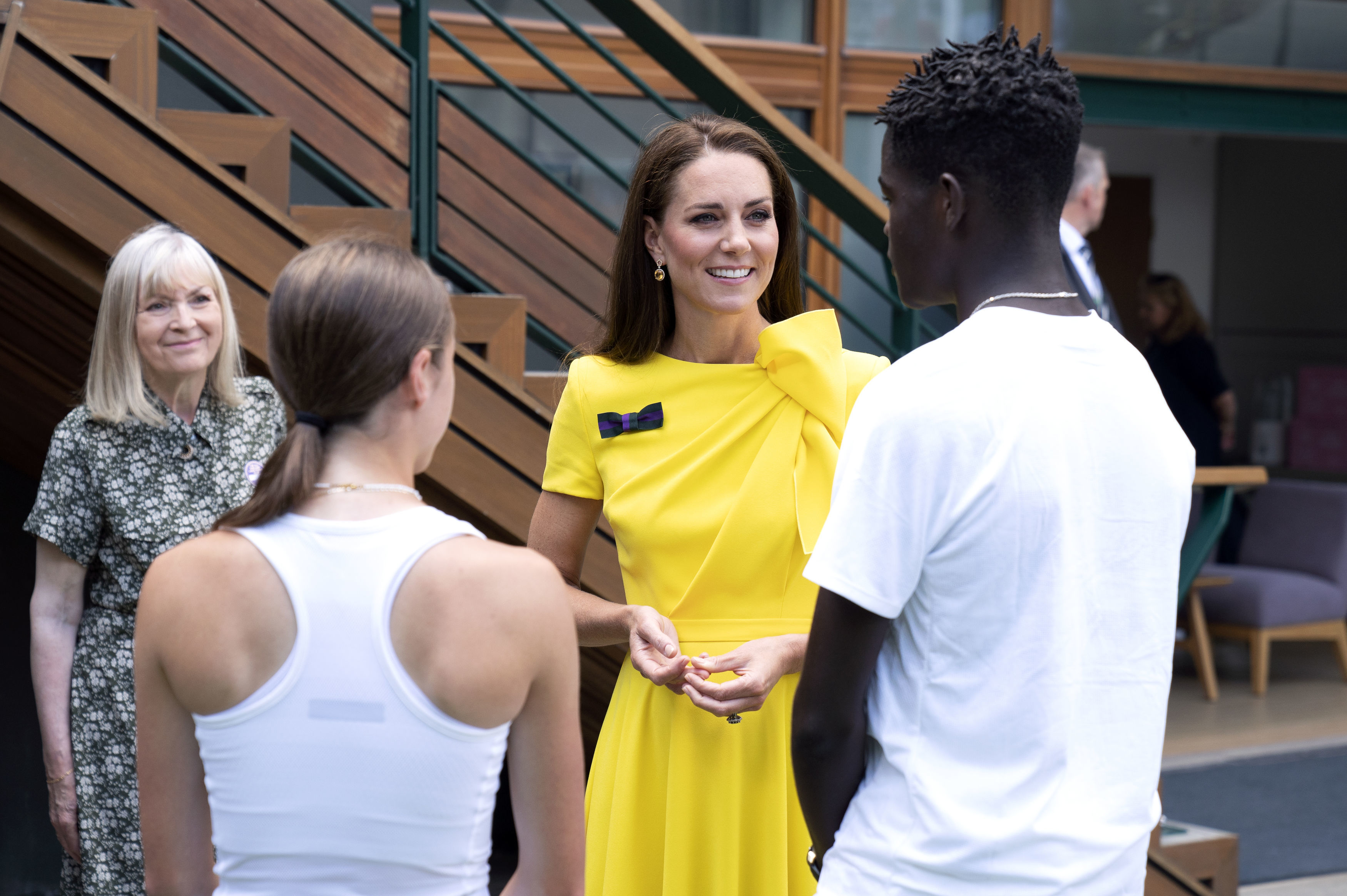 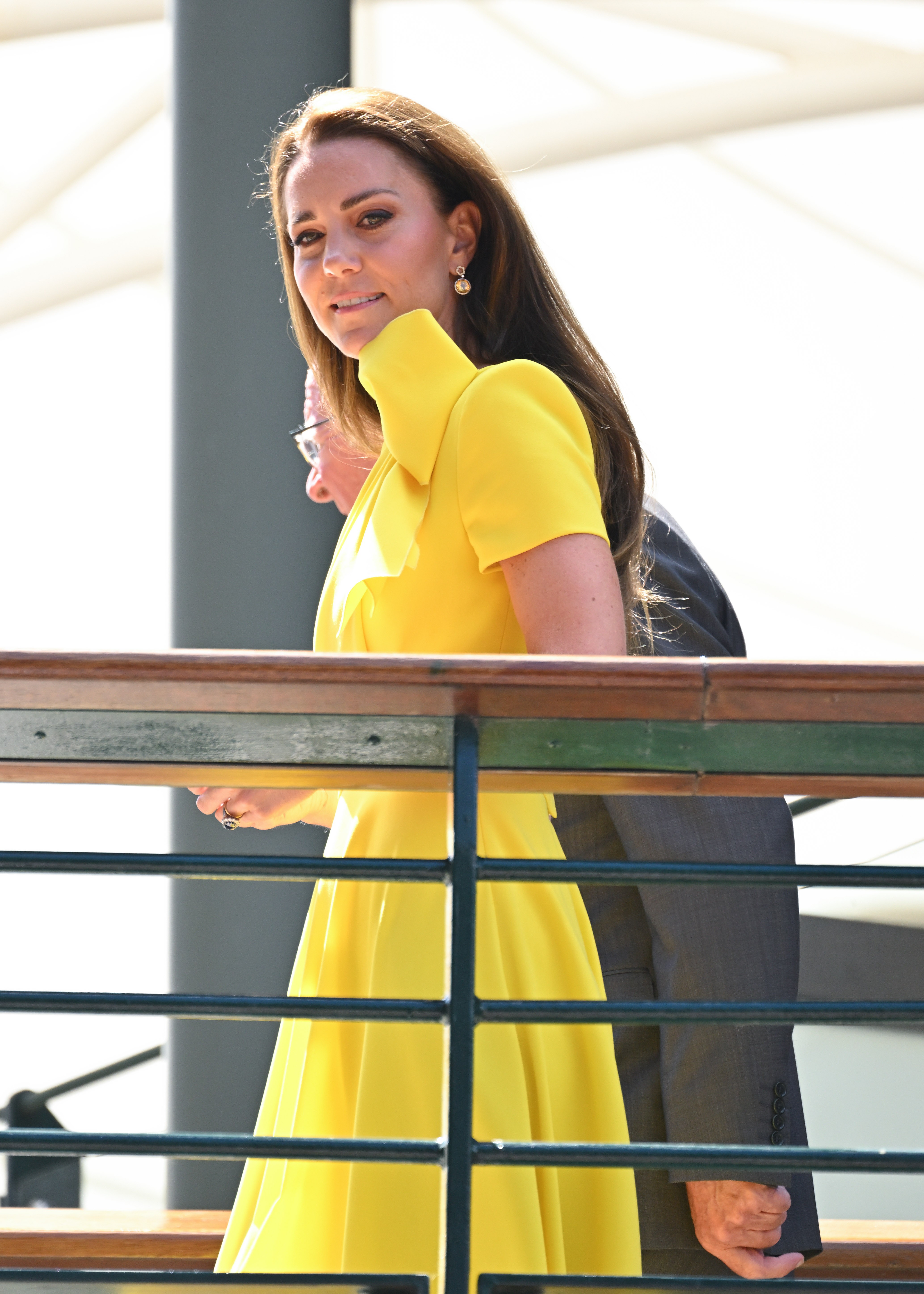 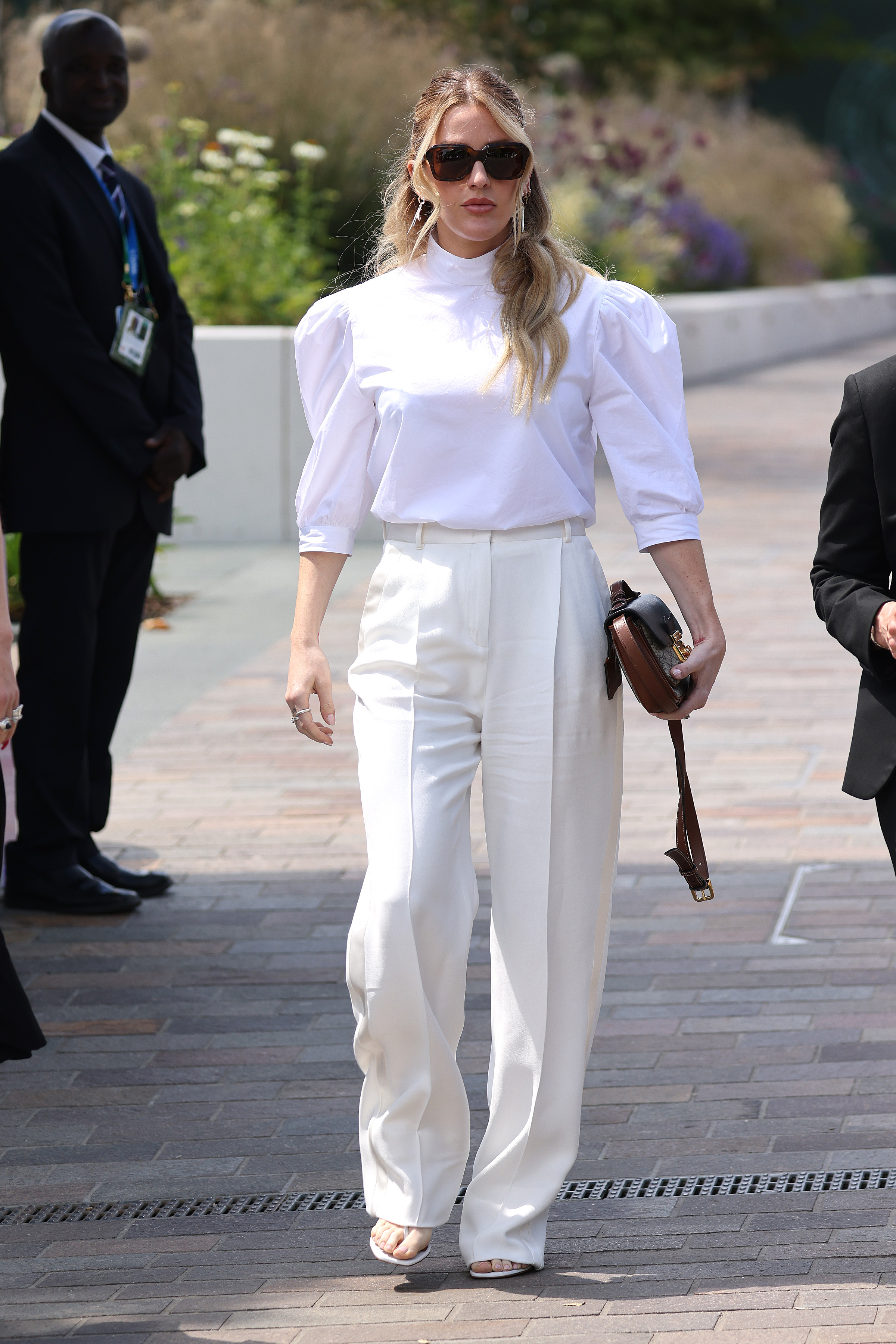 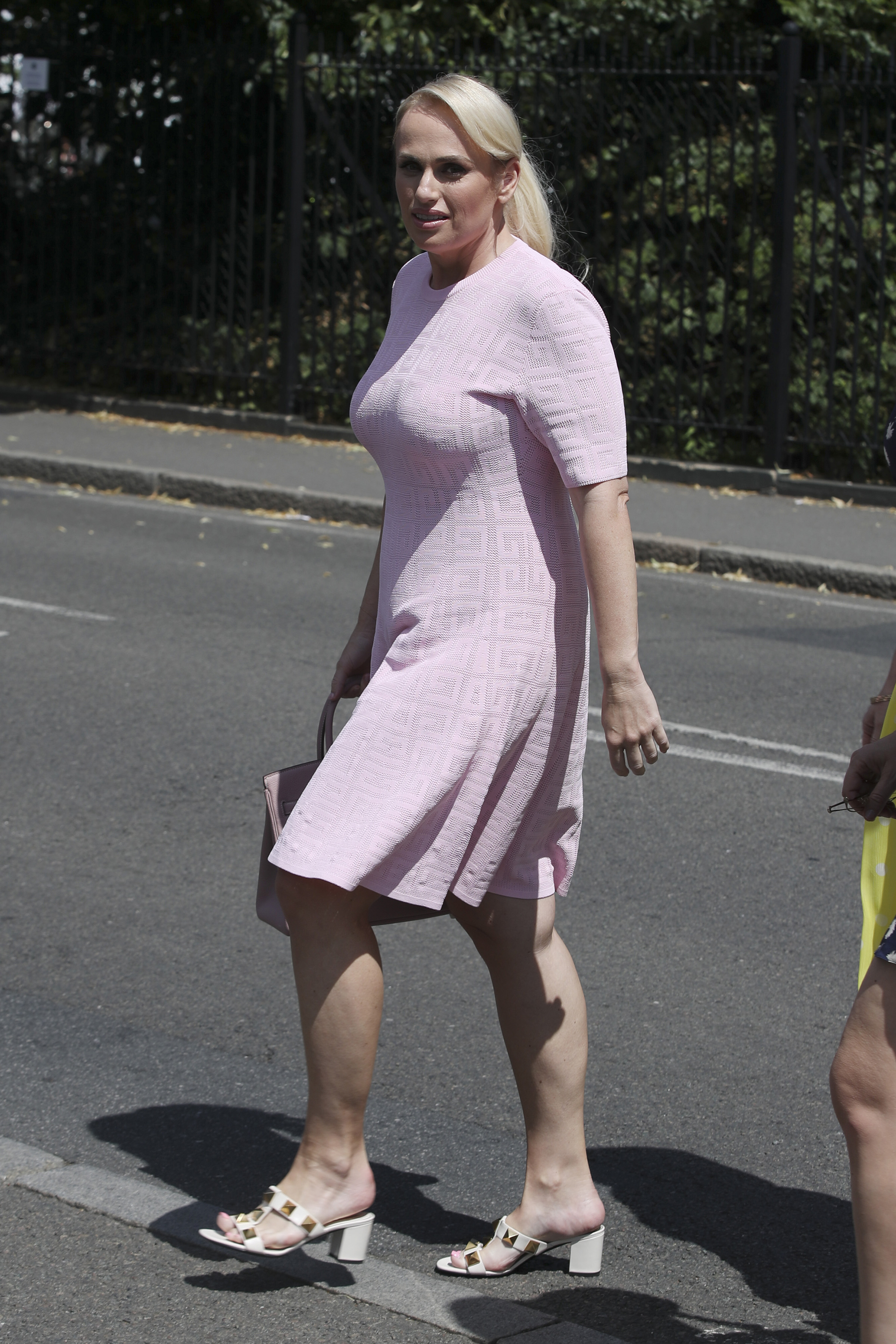 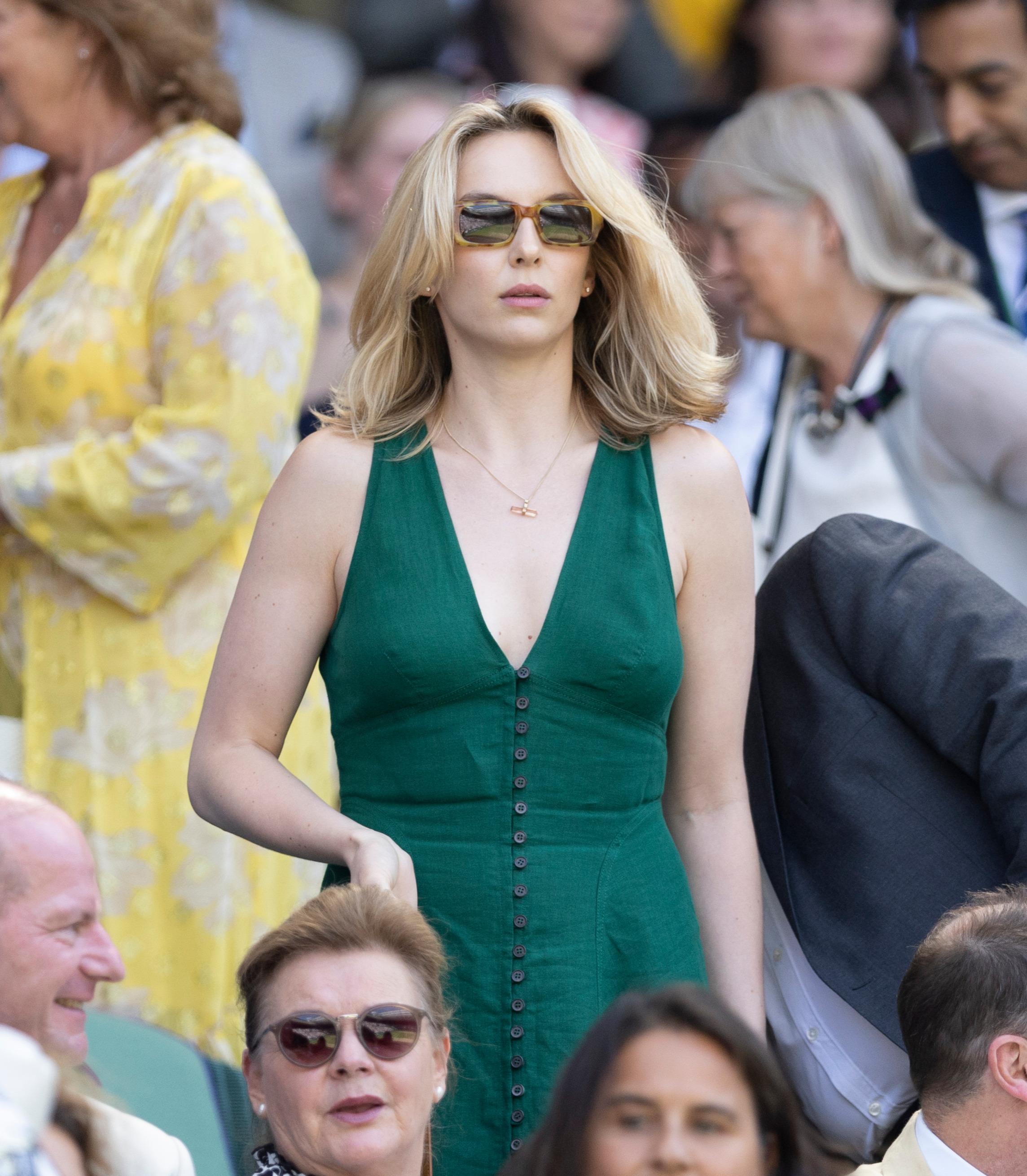 As Wimbledon's Royal Patron, the Duchess of Cambridge chatted to other semi-finalists and members of staff before heading over to Centre Court for the main event.

Off-setting the pleated skirt, the stunning £895 dress has a dramatic knot detail on the bodice.

To finish off the look, the mum-of-three added a small purple bow and a pair of crisp white high heels. 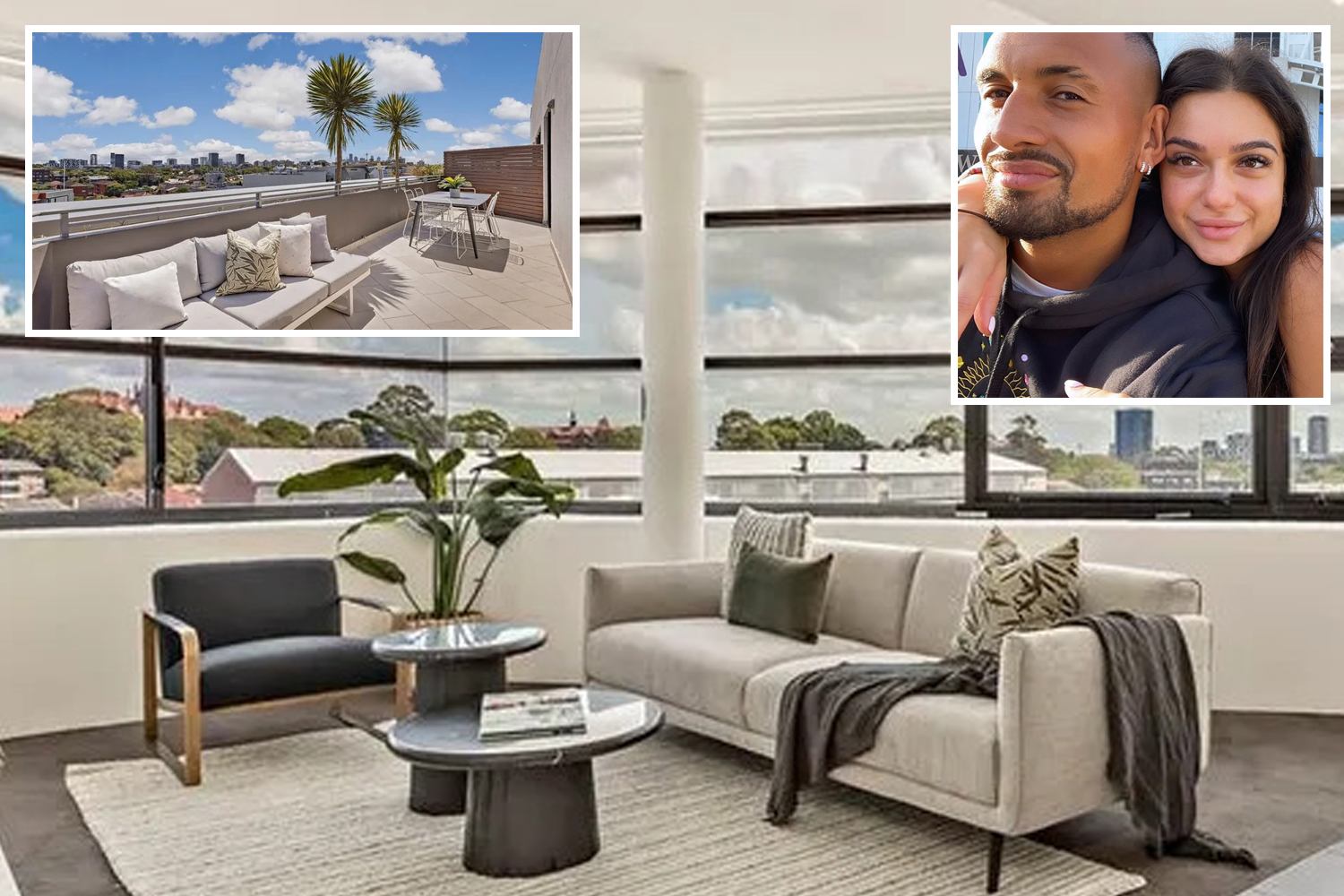 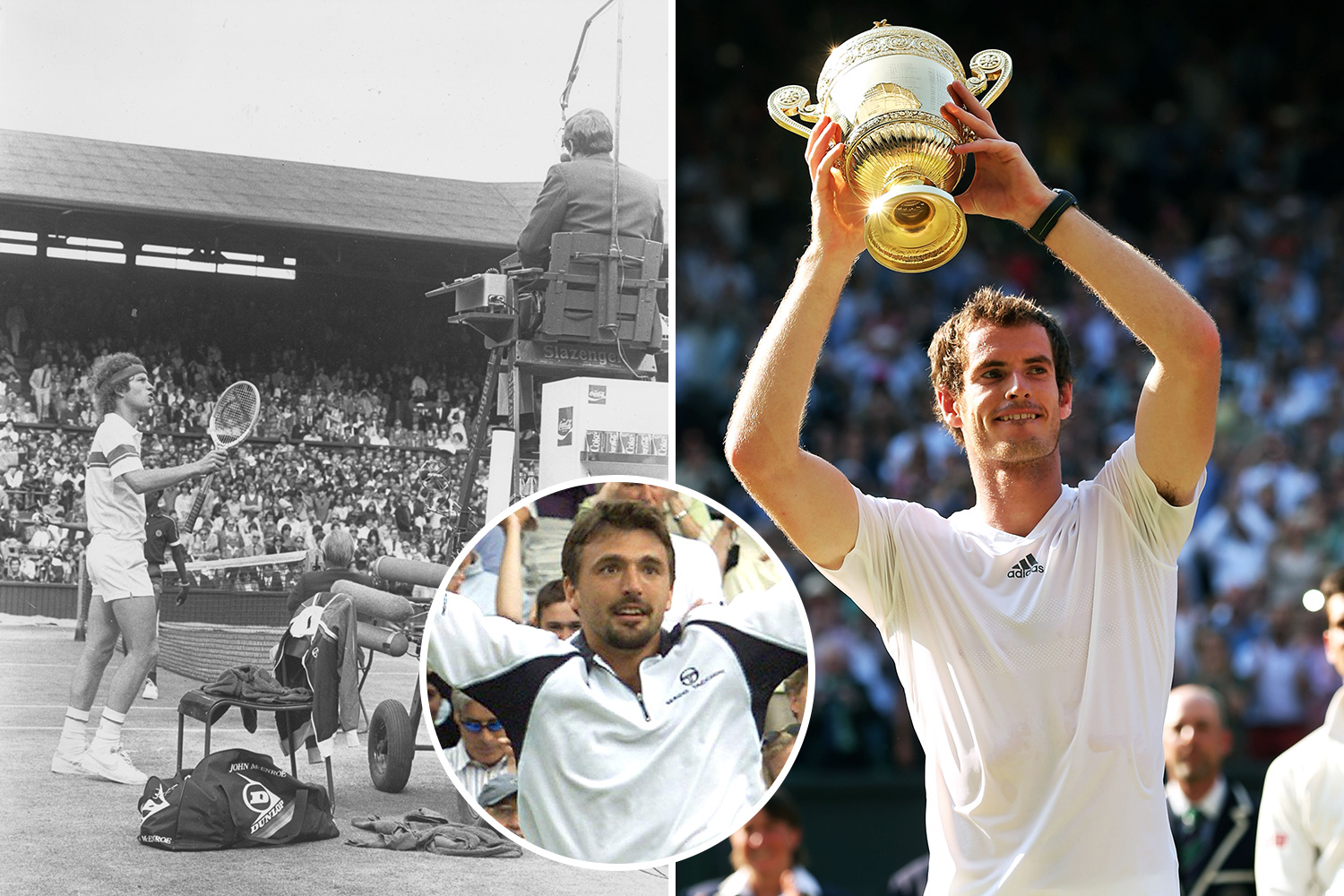 As she arrived for the highly-anticipated match, pop star Ellie Goulding looked sensational in a pair of pleated cream trousers which she paired with a voluminous white shirt.

Adding a pop of colour to her minimal and glamorous look, the new mum held a tan leather clutch bag and styled her hair in a chic up-up hairstyle. 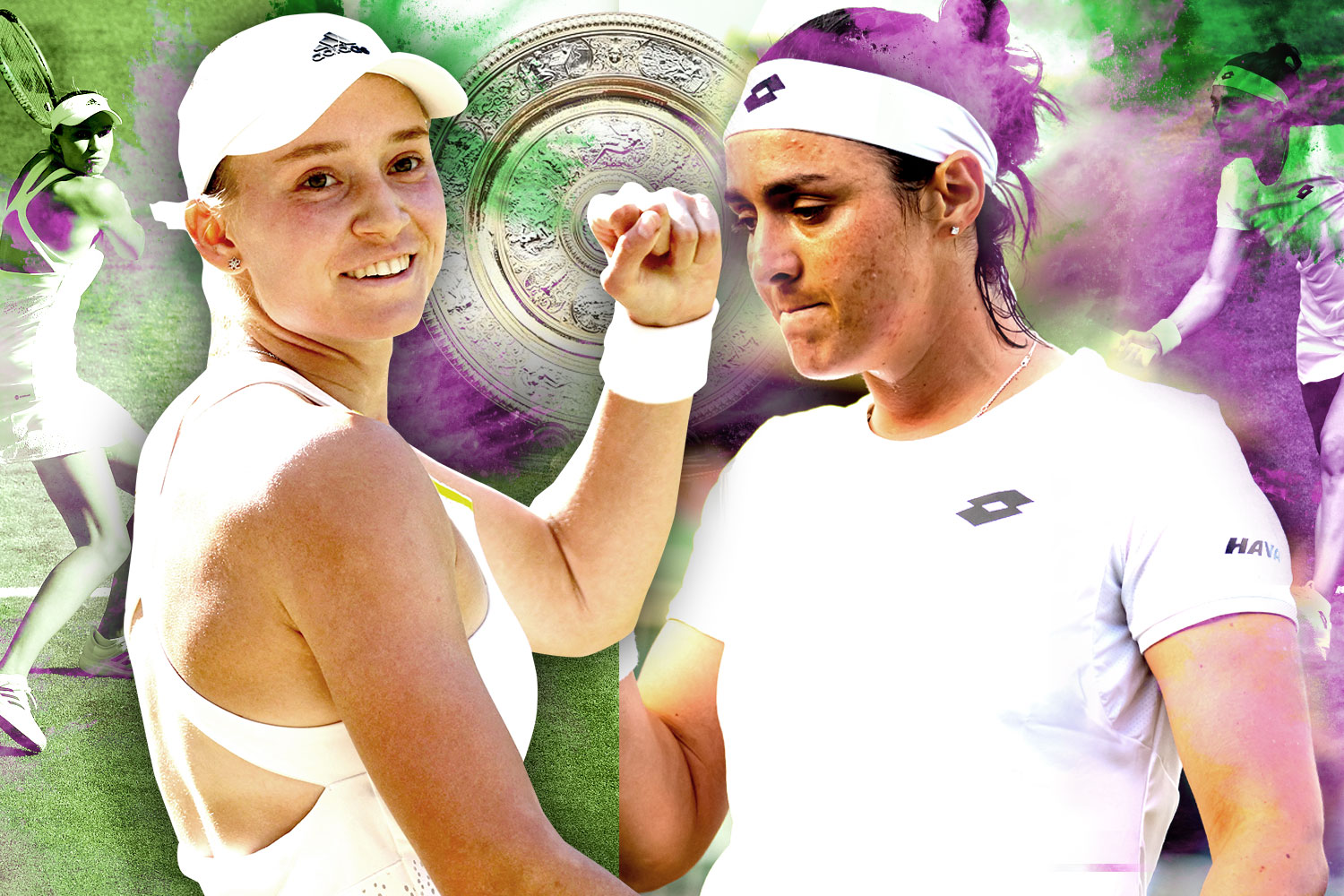 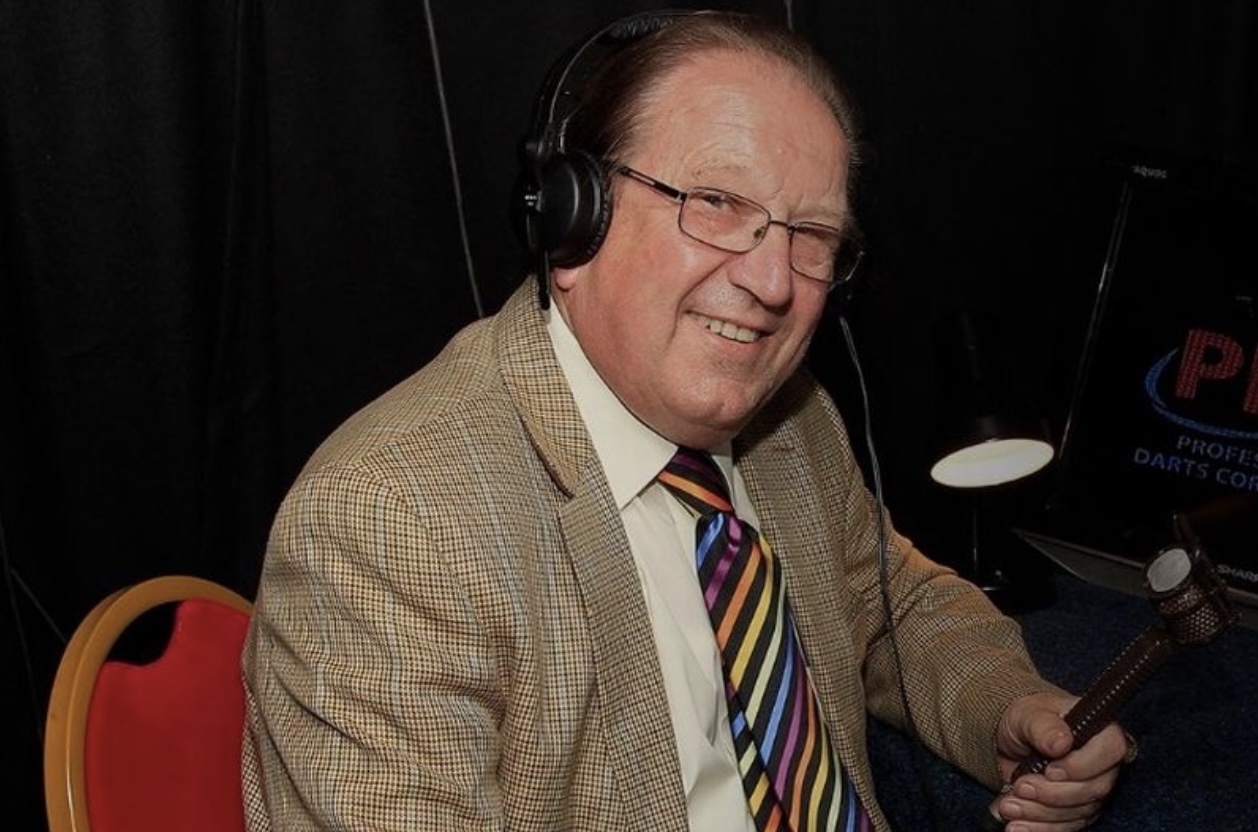 Pulling her blonde locks into a high ponytail, the 42-year-old finished off her look with a pair of gold buckle creme sandals and a matching pink handbag.

Dame Maggie Smith looked gorgeous in a blue midi dress with a pretty dandelion print as she approached Centre Court.

Speaking in a press conference after her semi-final win, Elena Rybakina said: "I didn't expect that I'm going to be here in the second week, especially in the final.

I’m mum to ‘twins’ born a week apart, they’re not related but look so alike

Should Rybakina win this afternoon, the 23-year-old would become the youngest women's champion since Petra Kvitova (21) in 2011.

But if Jabeur comes out on top, the 27-year-old would be the oldest first-time major winner at Wimbledon since Virginia Wade (31) way back in 1977. 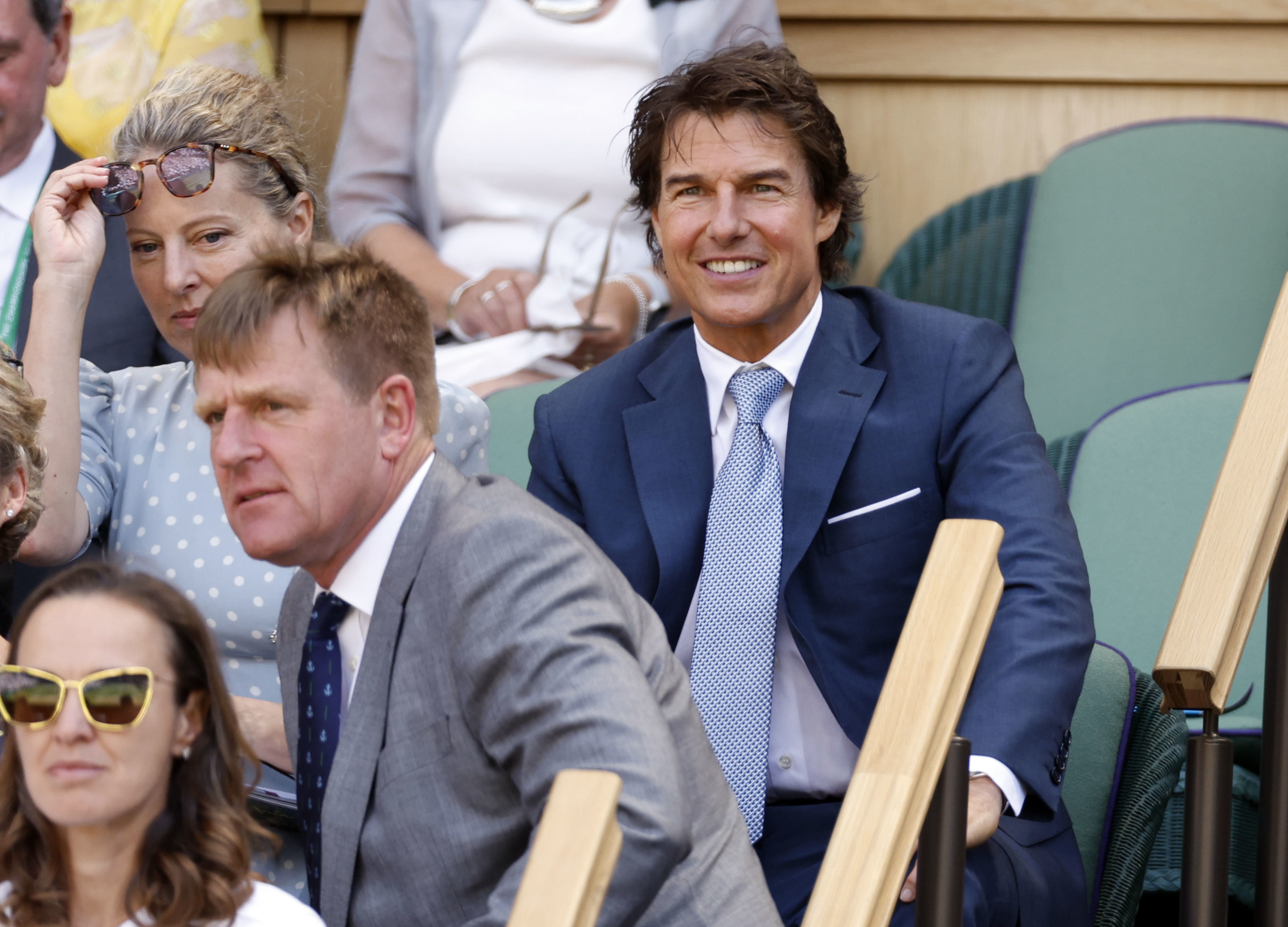