Kate Middleton swaps her skinny jeans for an $89 pair

Kate Middleton’s absence from Princess Diana’s memorial launch Thursday will be “telling on so many levels,” according to family sources.

Prince William’s wife is missing out on the unveiling of a statue to mark what would have been Diana’s 60th birthday after the guest list was slashed.

And while it was expected that Kate would be on hand to broker peace between William and his brother, Prince Harry, a source told Page Six: “Catherine’s absence speaks volumes.”

“I think keeping the numbers down is a perfect ‘excuse’ for Catherine to stay away. William is fed up with the drama and Catherine doesn’t need to be dragged into this.

“They are planning a private family visit with their children, and that private moment is far more important than the public rhetoric.”

The source added, “William is determined that the Sussex drama does not overshadow this important moment of remembrance to his much-missed mother and is keeping that as his focus.” 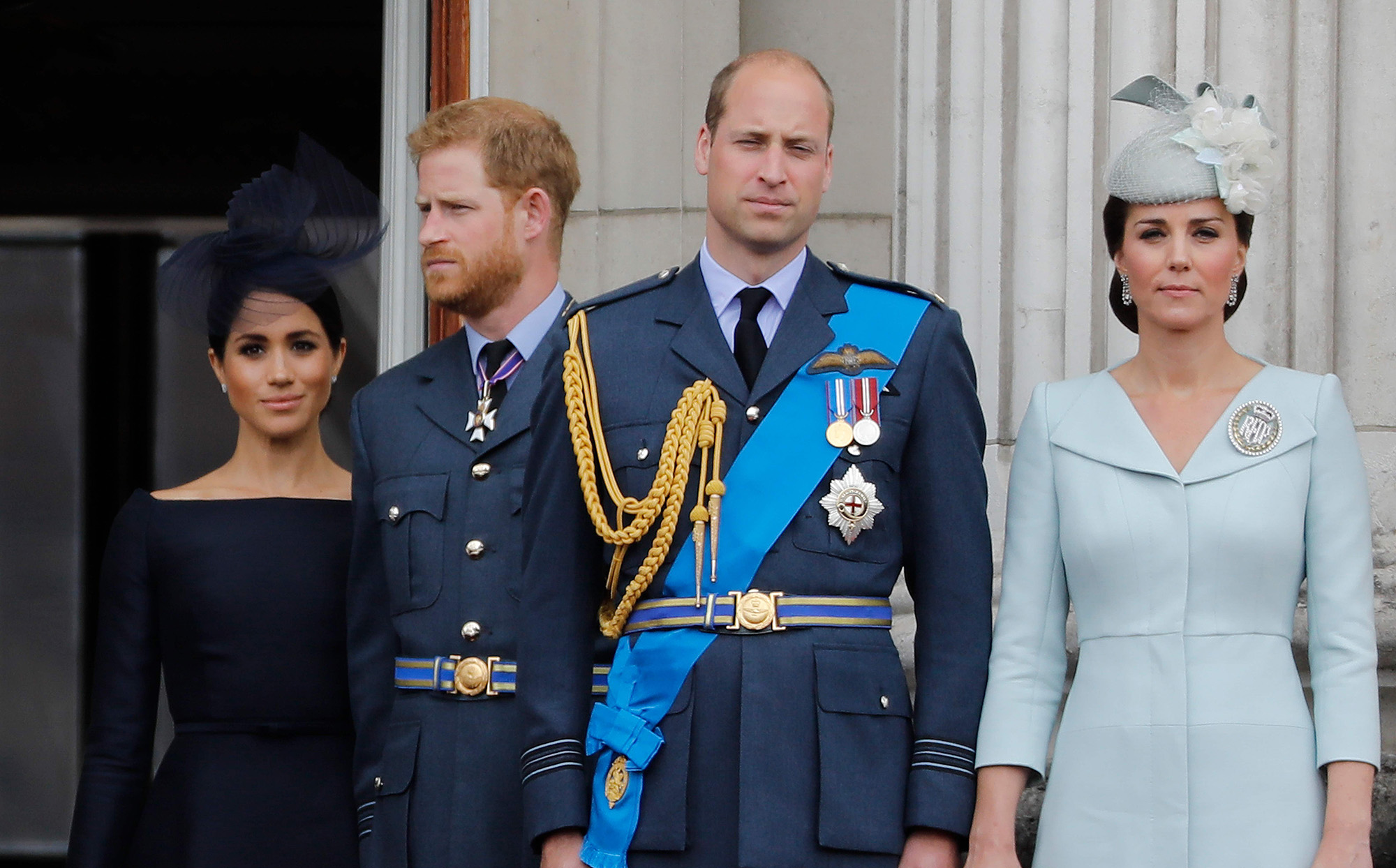 Last week it was reported that invitations to the unveiling at Kensington Palace had already been drastically scaled back in recent days from the 100-plus guests originally planned due to COVID-19-related rules.

The palace confirmed that William, 39, and Harry, 36, will now be joined only by Diana’s close family, the statue committee, the sculptor Ian Rank-Broadley and garden designer Pip Morrison — as Camilla Tominey of the UK Telegraph also said there were concerns inside the palace that Harry would be “outflanked” if the Duke and Duchess of Cambridge both turned up. 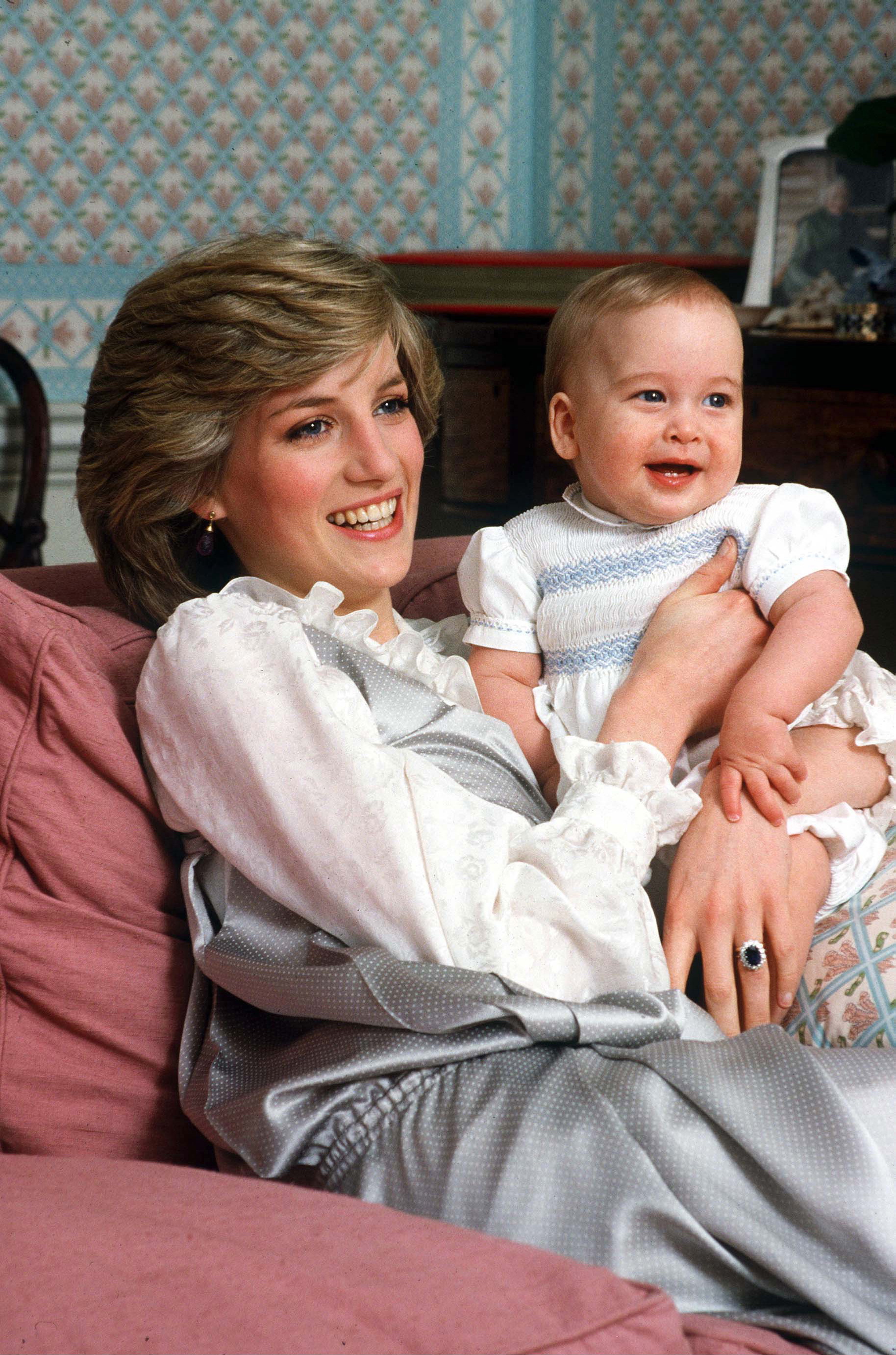 Harry has already landed in the UK, where he is currently in quarantine at his Windsor home, Frogmore Cottage, where he is believed to have been visited by his grandmother the Queen.

His wife, Meghan Markle, is at home in California caring for their 3-week old daughter, Lilibet Diana, and their 2-year-old son, Archie.

It appears there will be no rapprochement on the big day for the feuding brothers, whose falling-out has only deepened since the Sussexes’ move to the US amid a split from their royal duties.

The source said: “It’s highly doubtful there will be a coming together of the brothers for anything more than the unveiling. Harry can be petulant and defensive and is unlikely to apologize or even acknowledge any wrongdoing and William, who has seen the hurt caused by his brother ripple through the whole family, is not sanguine about how their relationship is changed for good.

“The gulf between them is more than the 5,000 miles between London and California.”