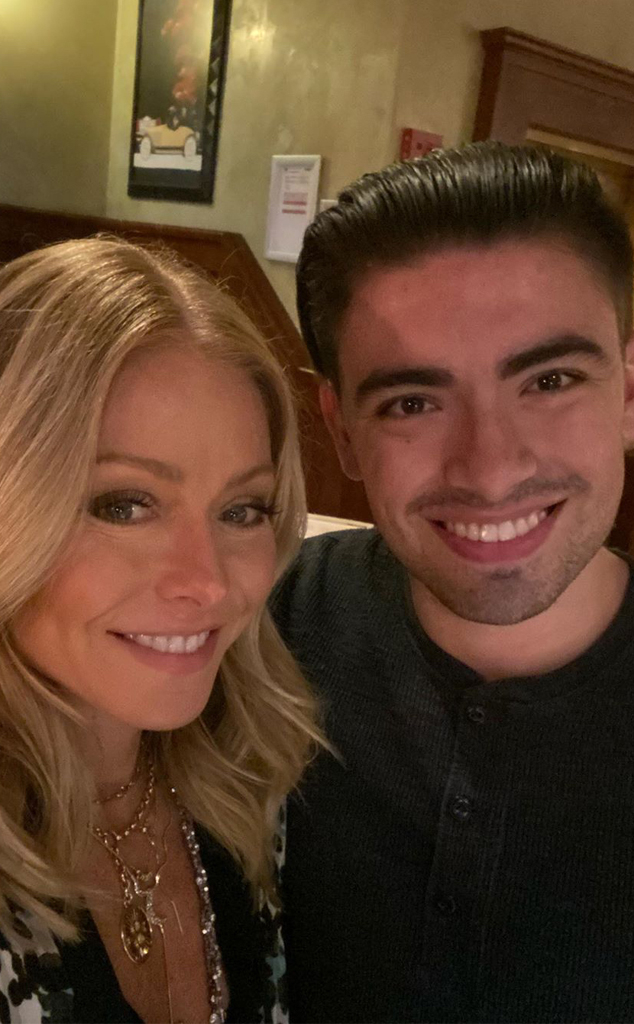 It looks like Kelly Ripa‘s son Michael Consuelos has a new gig.

The 49-year-old host revealed her 22-year-old son has been helping out with her show on Wednesday’s episode of Live With Kelly and Ryan.

The topic came up after Ryan Seacrest discussed how video games can be a way for kids to connect amid social distancing and how some parents are letting their kids play more games during this time.

“They won’t admit to this…but I think my kids are actually enjoying themselves,” Kelly said.

Ryan then asked if her eldest child was a gamer. While Kelly said he was, she also suggested Michael has been a little busy.

“I mean really, if I’m being honest, he’s been producing my end of this show,” she said. “So he really is sort of working while he’s finishing because he’s set to ‘graduate’ from college…but I said to him, ‘Well, look at you. I mean, here you are. You’ve got a job before graduation. That’s got to make you feel good.’ He’s like, ‘Uh, yeah.'”

Ryan then acknowledged he’s seen Michael setting up before the co-hosts go live.

While it seems like Michael is mostly spending time behind the camera, he did send a message for his mom to deliver on-air.

“Breaking news: Michael Consuelos wanted me to tell you Ryan that he is most certainly not enjoying his time in quarantine,” she said.

Michael studies film at New York University. He is one of Kelly and Mark Consuelos‘ three children. 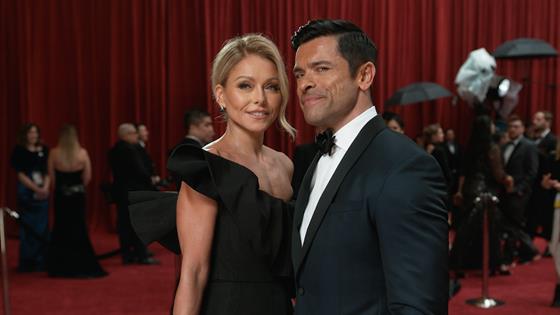