CHELSEA star Kenedy is on the verge of leaving the club on a permanent basis to sign for Real Valladolid, according to reports.

The Brazilian has been spotted by Spanish outlet Marca arriving in Valladolid ahead of his transfer. 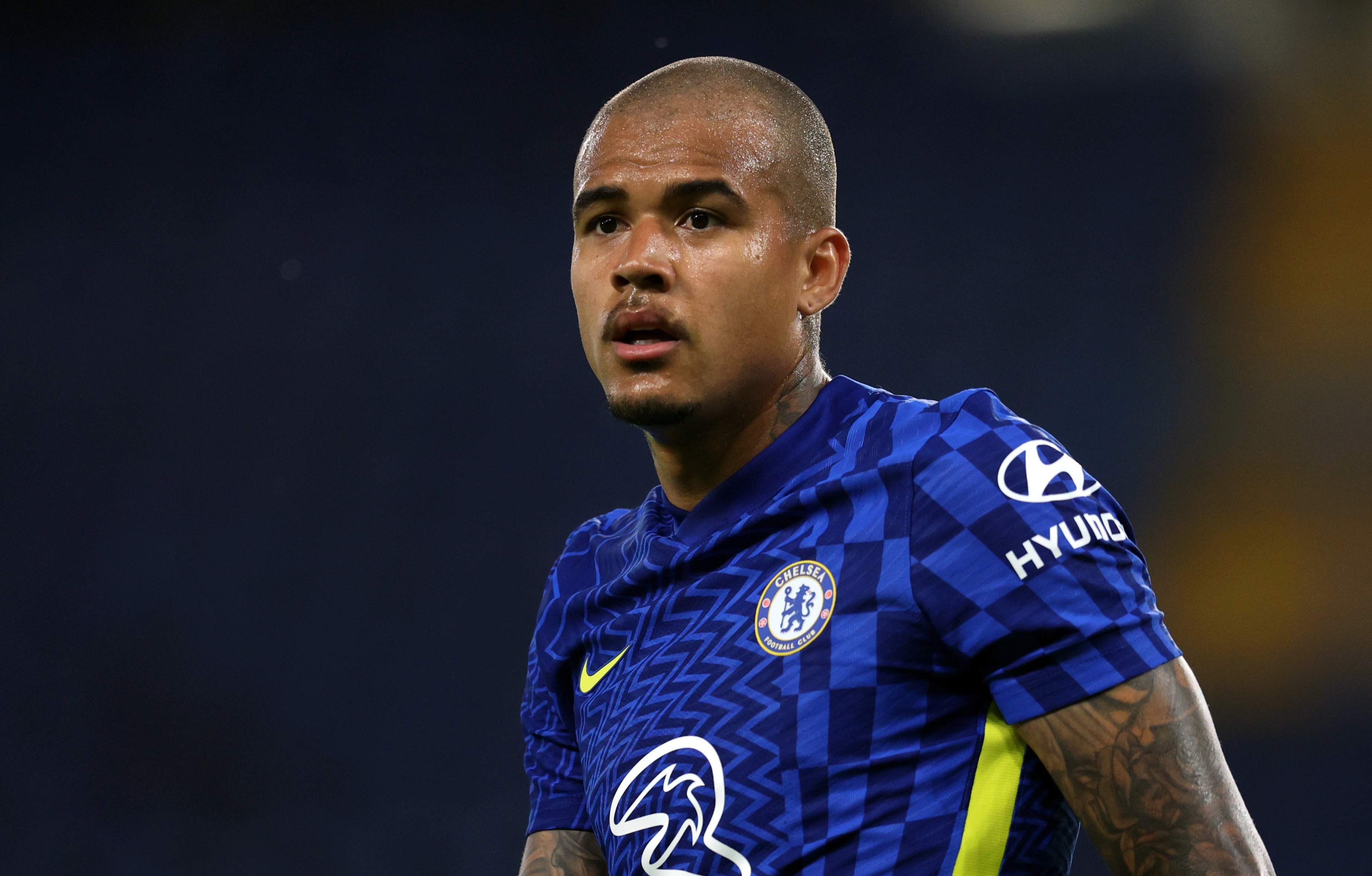 They claim that a deal has been agreed between Chelsea and the LaLiga side but personal terms still need to be agreed.

Fran Sanchez, their sporting director, was reportedly in London recently to help secure the transfer.

It will mean Kenedy's long-term stay at Chelsea is over, he has been on their books for seven years after arriving for a fee of £6.3million from Fluminense.

The 26-year-old made just 30 appearances for the Blues during that period scoring three goals. 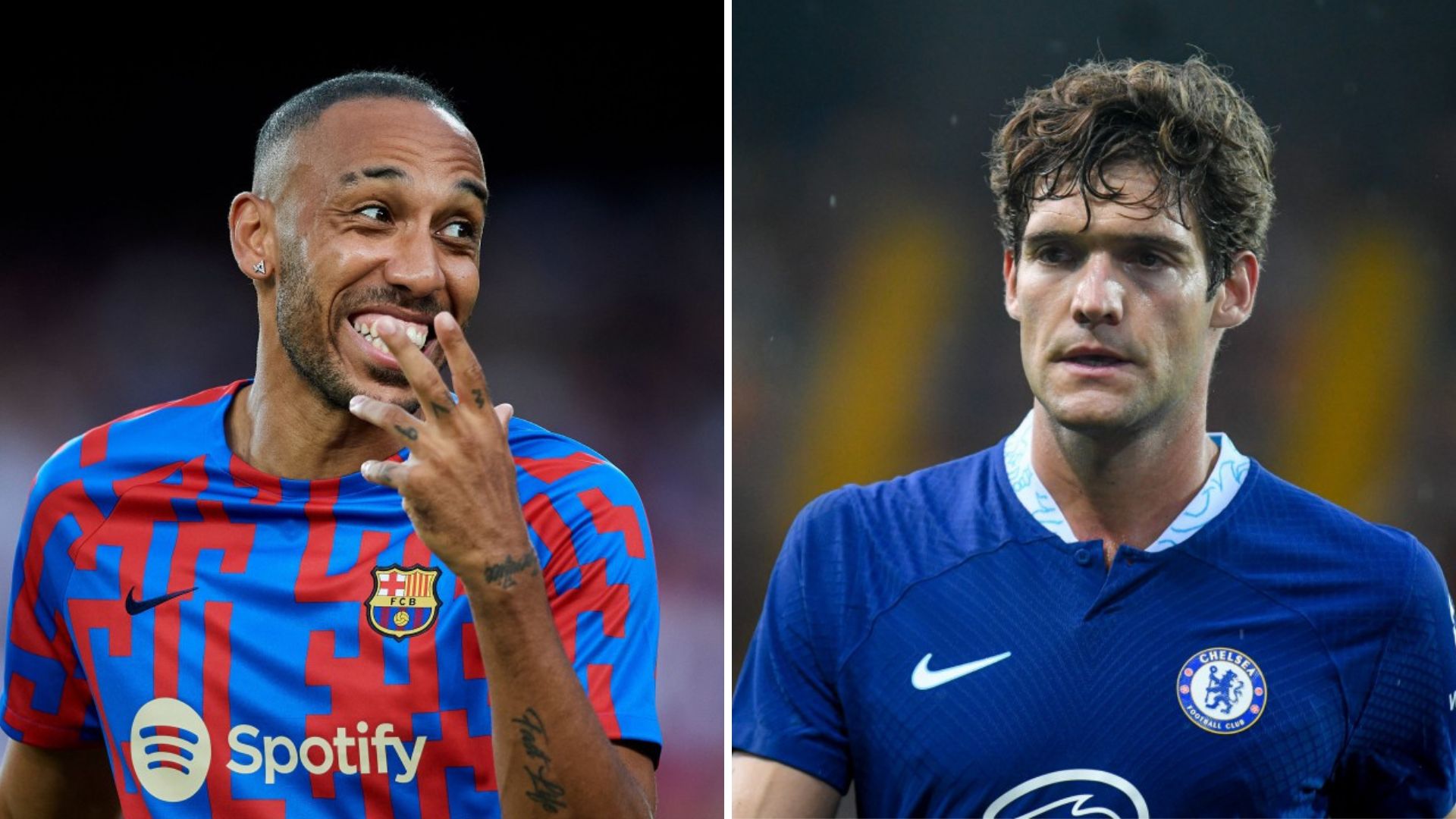 He has spent most of his time away on loan having spells at Watford and Newcastle.

The player is capable of playing at left-back or on the left-wing and already has LaLiga experience having been loaned out to Getafe and Granada previously.

In total he has gone on loan five times – last season he was back in his homeland playing for Flamengo.

Real Valladolid are one of the newly promoted side's in Spain's top flight and in their most recent game they were hammered by Barcelona 4-0.

Kenedy is not the only player leaving Stamford Bridge today with Dujon Sterling set to join Stoke on a short-term deal.

Meanwhile, Marcos Alonso could be set to join Barcelona as part of the transfer that brings Pierre-Emerick Aubameyang to Chelsea.