KEVIN DE BRUYNE has hinted he could quit Manchester City if their two-year Champions League ban is upheld. 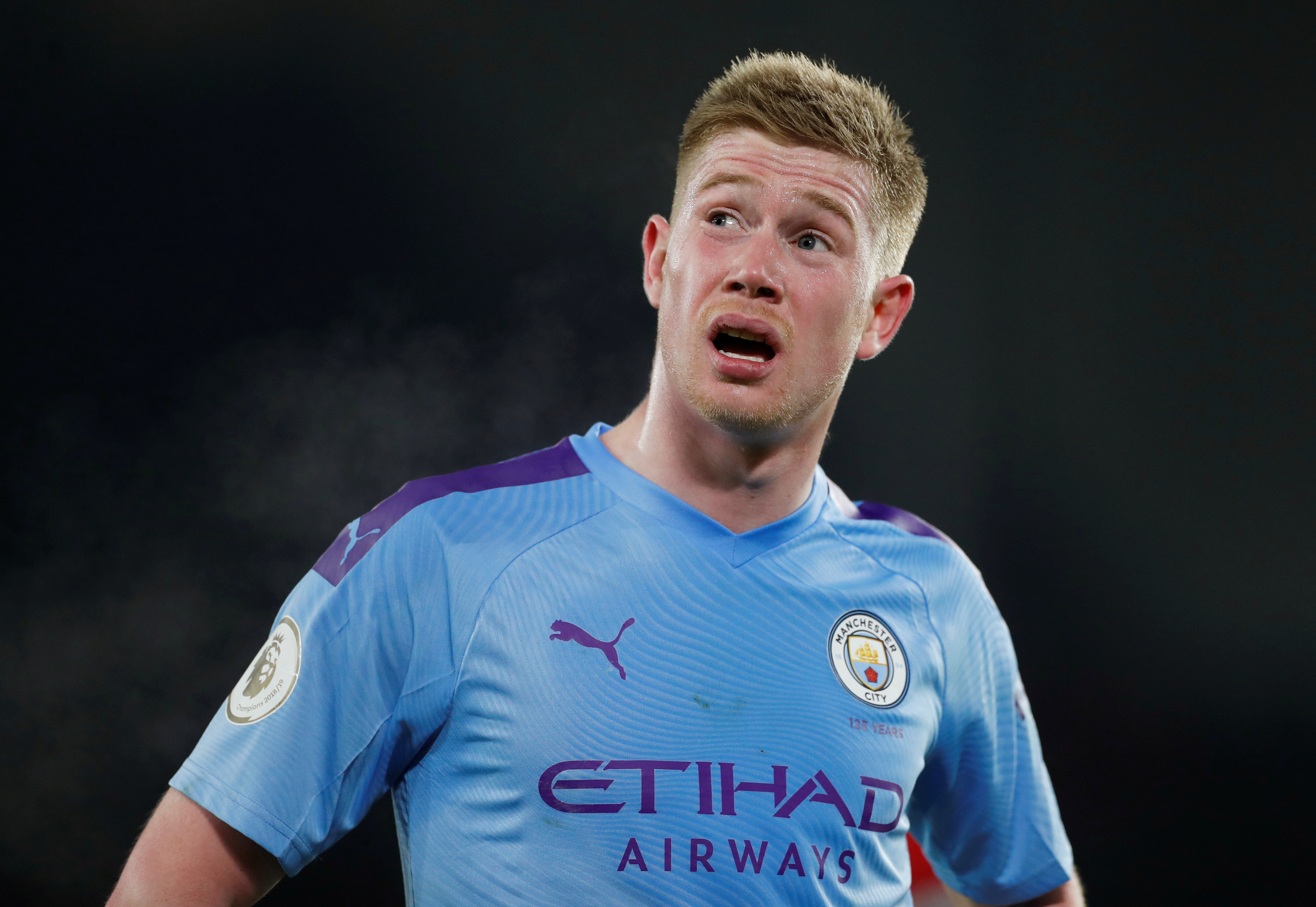 Belgium star De Bruyne, 28, is at the peak of his career and reluctant to spend two seasons away from Europe’s biggest stage.

And the midfield ace admitted his future does rest on the result of City's fierce battle to overturn the ban.

De Bruyne said: "I'm just waiting. The club has told us that they will appeal the decision and they are 100 per cent convinced that they are in the right. I have confidence in the club. If they are saying it’s true, then I believe them.

“We’ll wait and see what happens. Once there’s a final decision, I will look at it. Two years (without Champions League football) would be long. One year is something I might be able to cope with.”

The Court of Arbitration for Sport is to decide the dispute, with City hopeful of a ruling by early summer.

The former Barcelona boss has only a year of his current deal to run.

Once there’s a final decision, I will look at it. Two years (without Champions League football) would be long. One year is something I might be able to cope with.

But De Bruyne made it clear his own plans did not depend on the Catalan staying put at the Etihad.

Talking on a video call with Belgian publication HLN, he said: "Not particularly. I think Pep has said he’ll stay until the end of next year.

“Whatever happens next, I think his contract is running out then. We’ll have to wait.

"But I'm not going to make a decision based on what he does, of course. I have already worked under other managers.”

Should De Bruyne stay, he is set to replace David Silva as City captain when the Spain midfielder leaves the club at the end of the season.

De Bruyne added: “The last few years a lot of clubs have inquired and have asked after my future plans but I’m very happy with City.

“I play for one of the best teams in the world. I play in England. From a competitive point of view in my eyes the best league. I like that.

“It’s a challenge to be the best here. And to win. That’s something I need to keep on going in my career.

“Whatever will come, will come. It's not that I have tried to leave over the last five years.”