THEY have the longest journey of any team in Euro 2020, but Wales fans are being welcomed with open arms in Azerbaijan.

The country was one of only three – the other two being Hungary and Russia – to tell Uefa in April that fans of all teams playing at the national stadium could enter without quarantine. 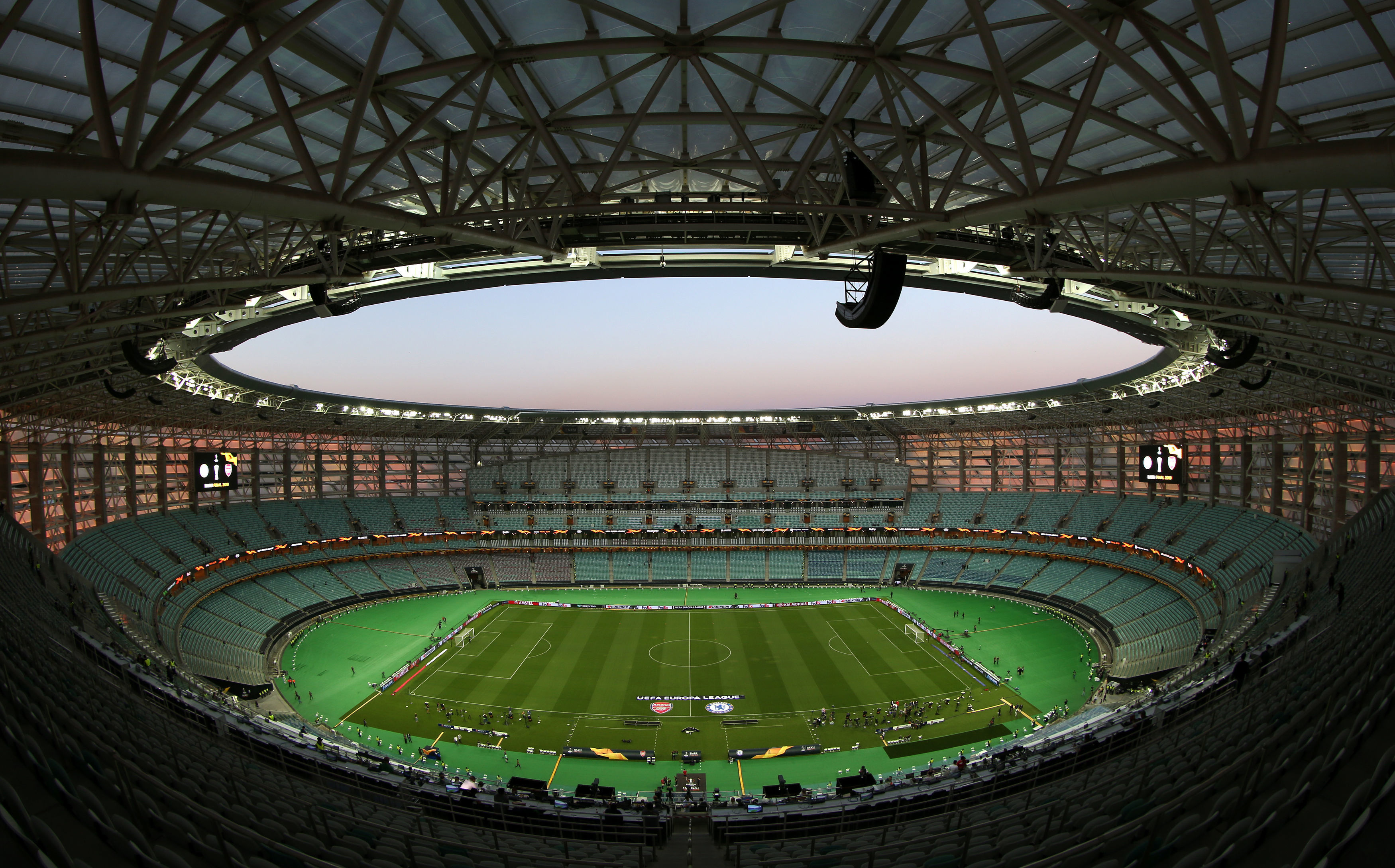 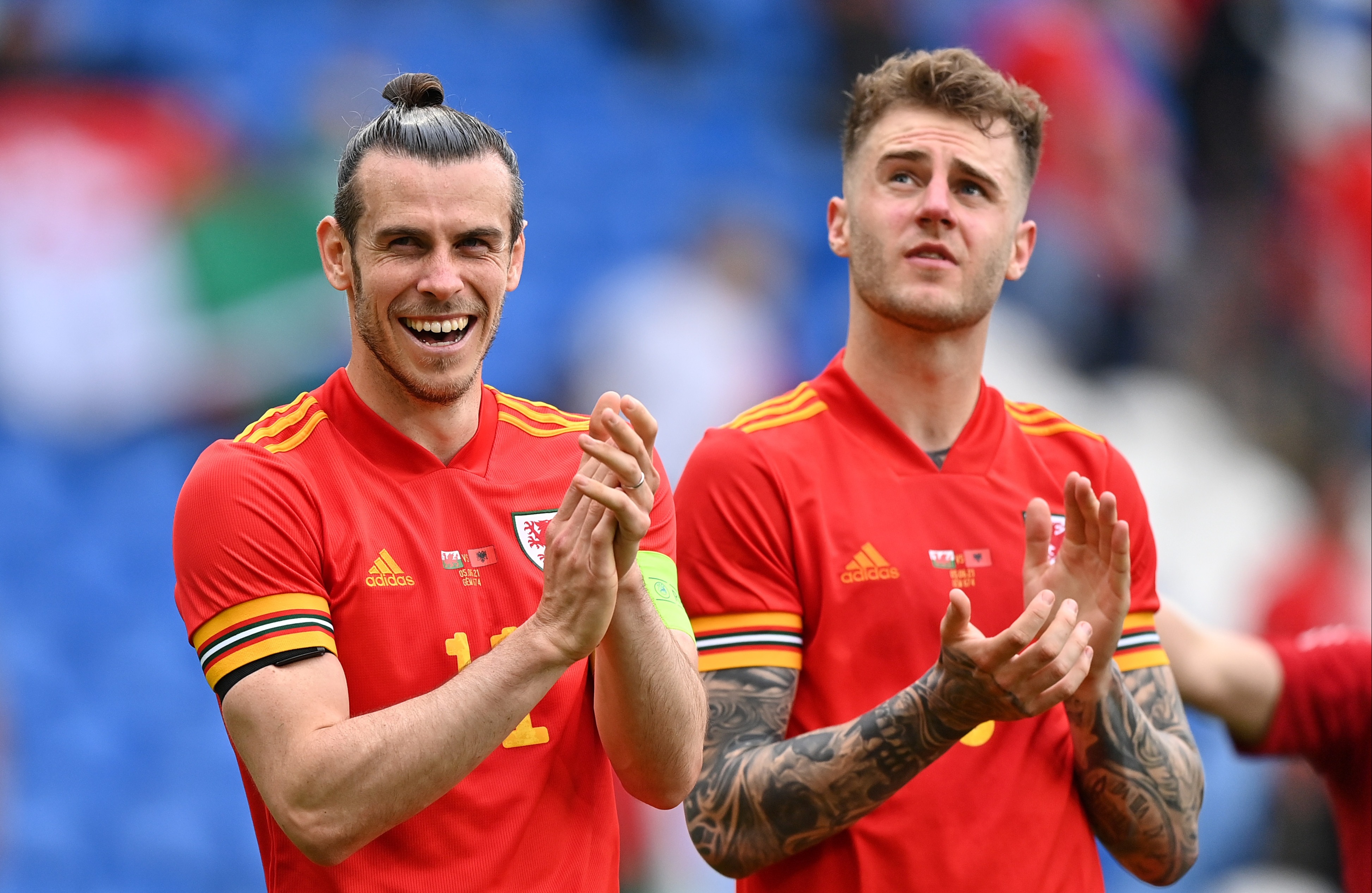 The Azerbaijanis have also made a huge statement of intent by announcing games in Baku will take place at 50 per cent capacity, while venues like Wembley will only be a quarter full for the group stage.

Wales fans determined to make the 6,000-mile round trip will need only a match ticket and a negative PCR test to enter Azerbaijan.

Azerbaijan is hoping up to two thousand fans of Robert Page’s side will brave six-hour flights each way and a ten-day quarantine on return to the UK. 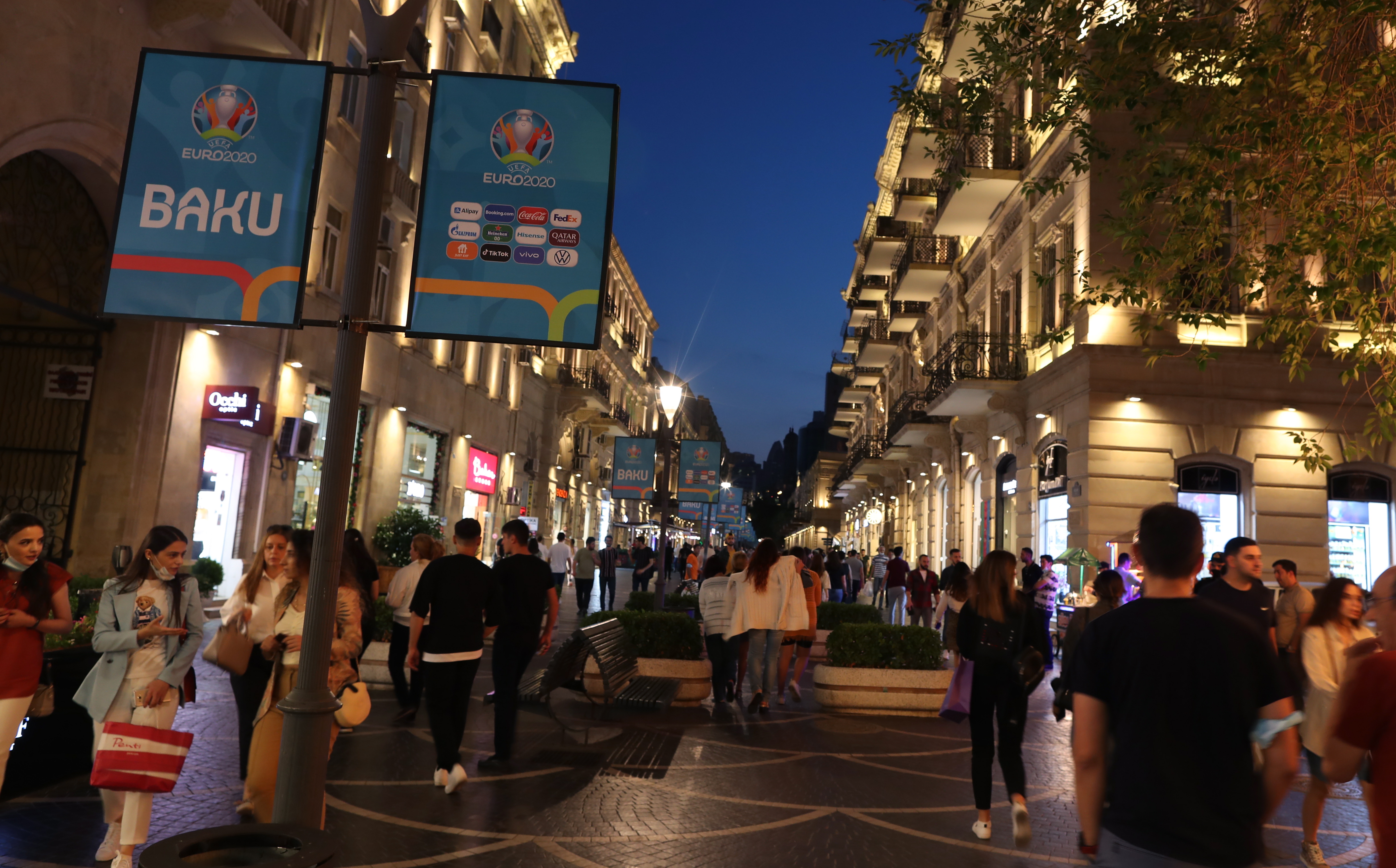 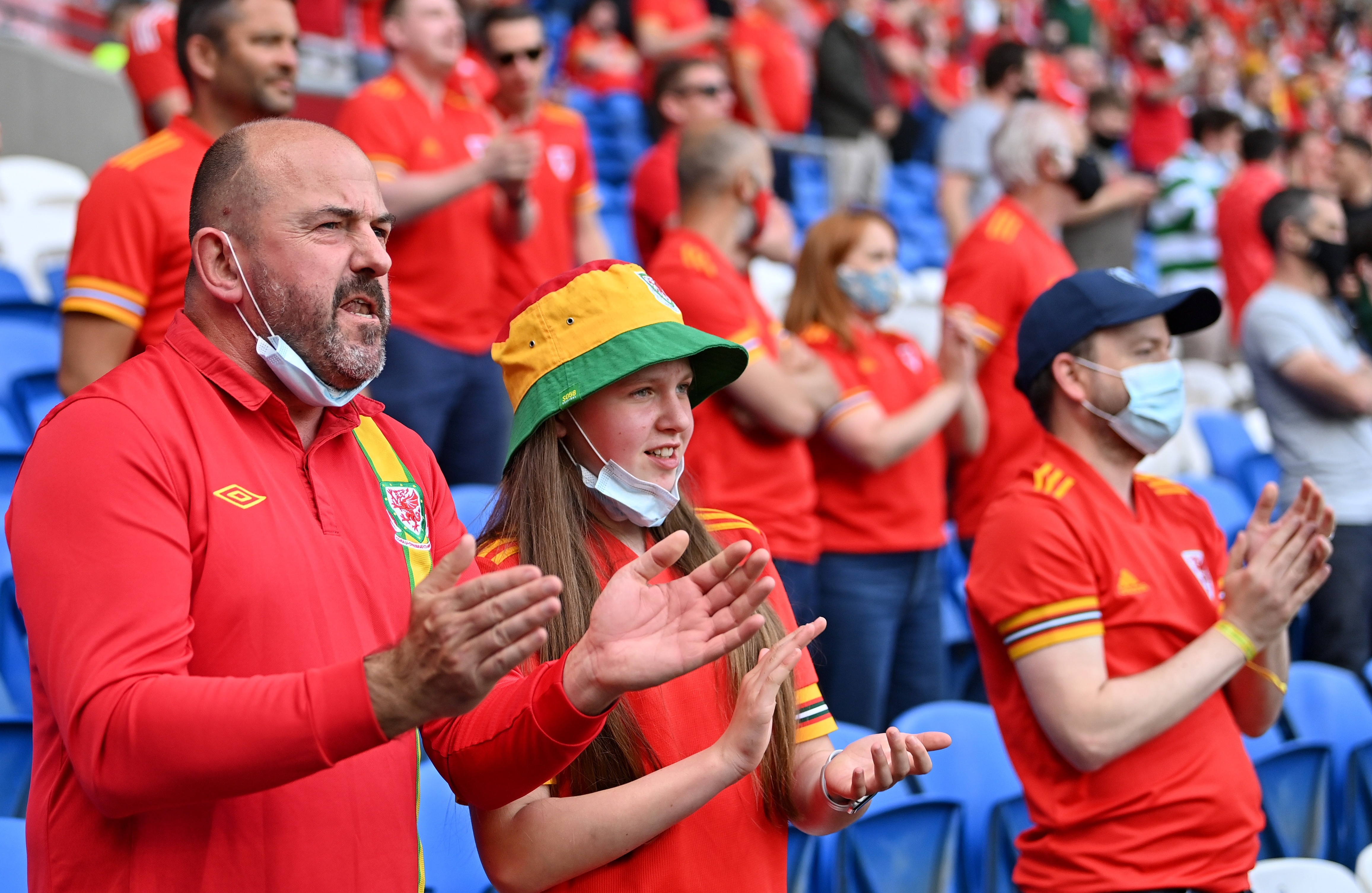 But the warm welcome the Dragons get won't necessarily extend to support for the team on the pitch in one particular fixture – Wales vs Turkey.

Mammodov said: “Because we speak almost the same language, because we have a shared history, because it’s our region and we have six or seven flights a day to Istanbul, most of the locals will support Turkey.”

Turkey has become a second team for people in Azerbaijan – a country that has never qualified for an international football tournament, with youngsters typically excelling in chess instead.

He added: "Every family in Baku, every person, every kid can play chess and we have produced World Cup winners."

President Ilham Aliyev’s late father even described the Azerbaijanis and Turks as one nation with two countries.

But Mammodov did say: “I think for Wales vs Switzerland, whoever is more active socially with the local people will earn more support.”

And there will be plenty of time for that with bars in Baku open as normal, rules around wearing masks outside scrapped and pints costing £1.50. 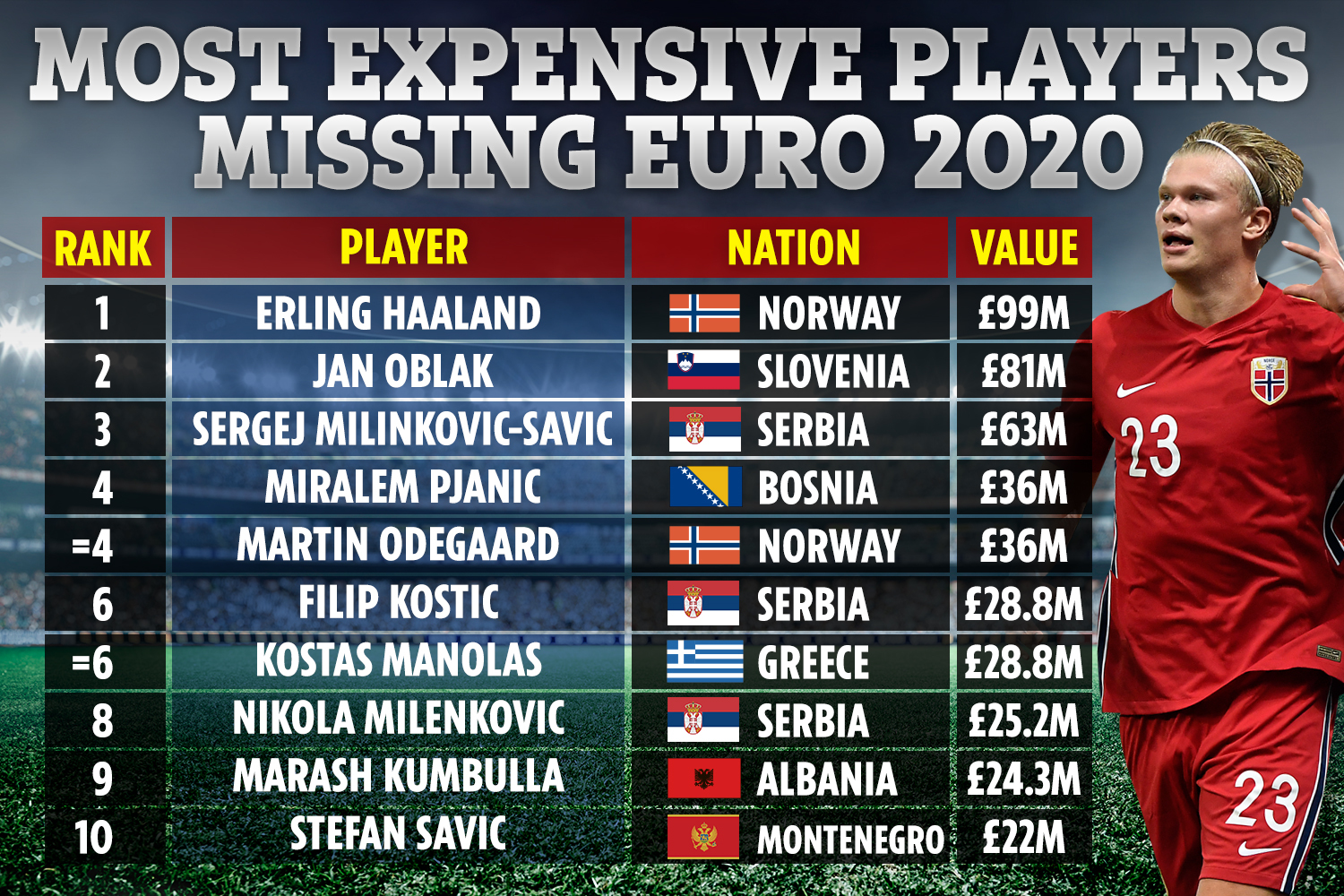 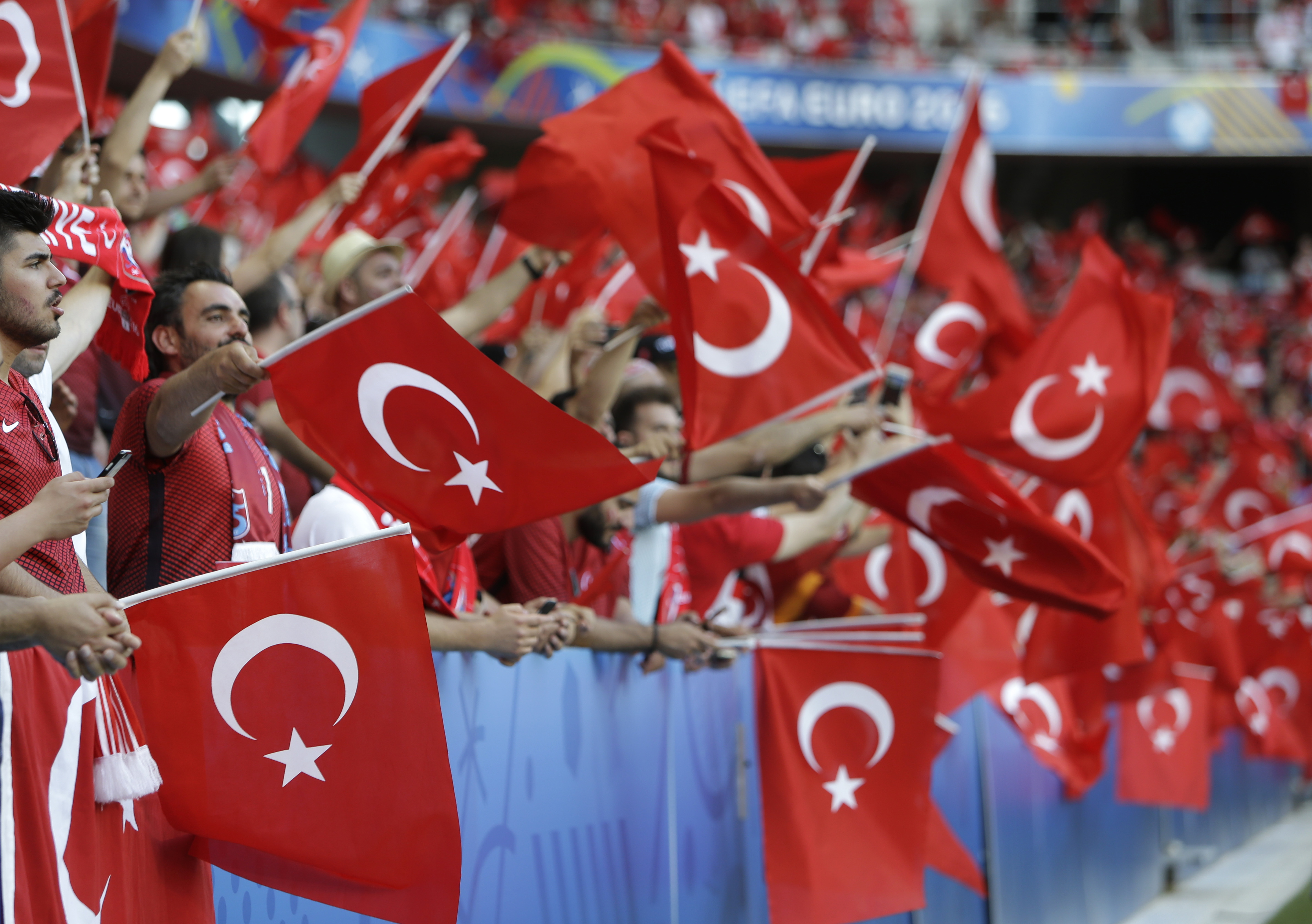 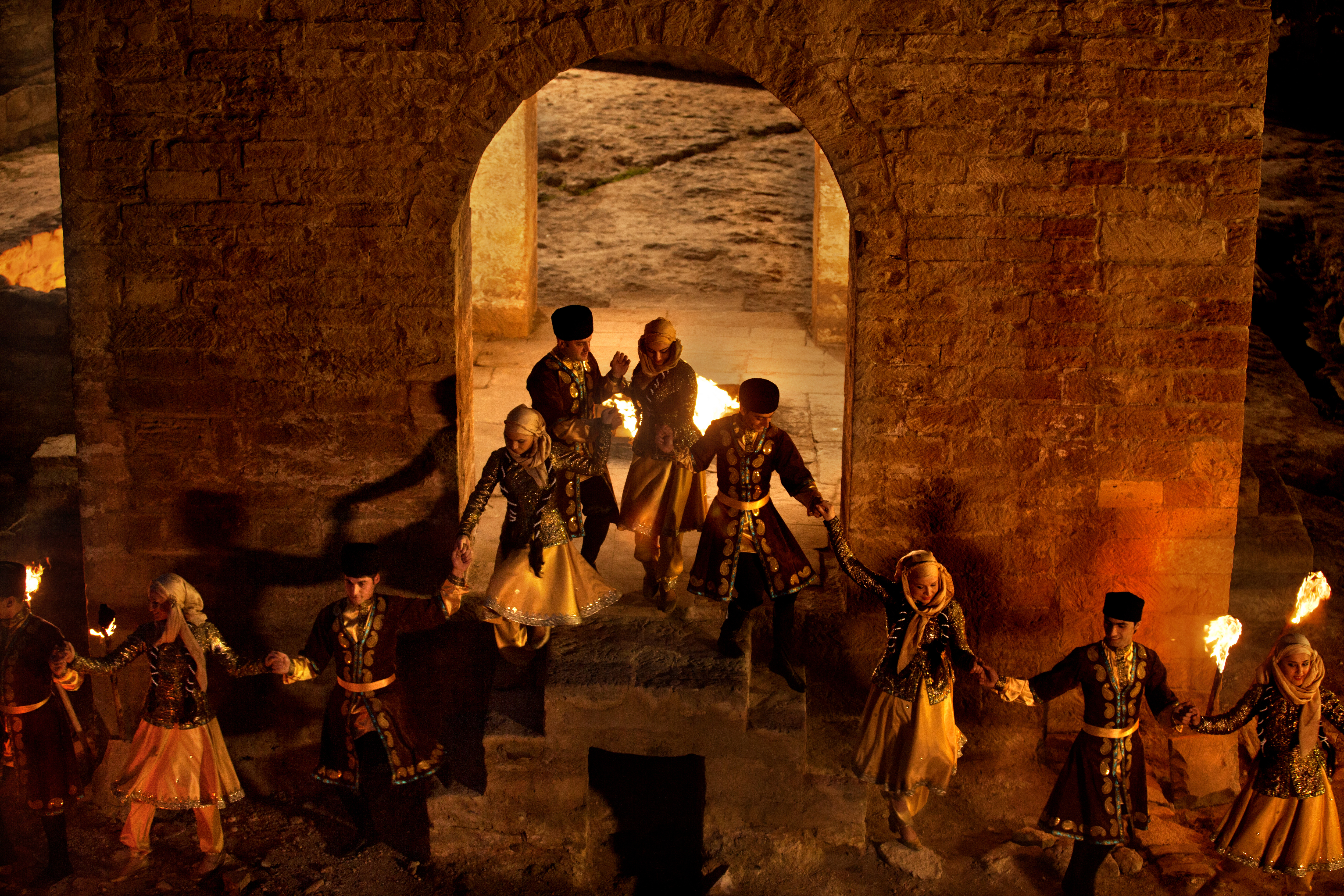 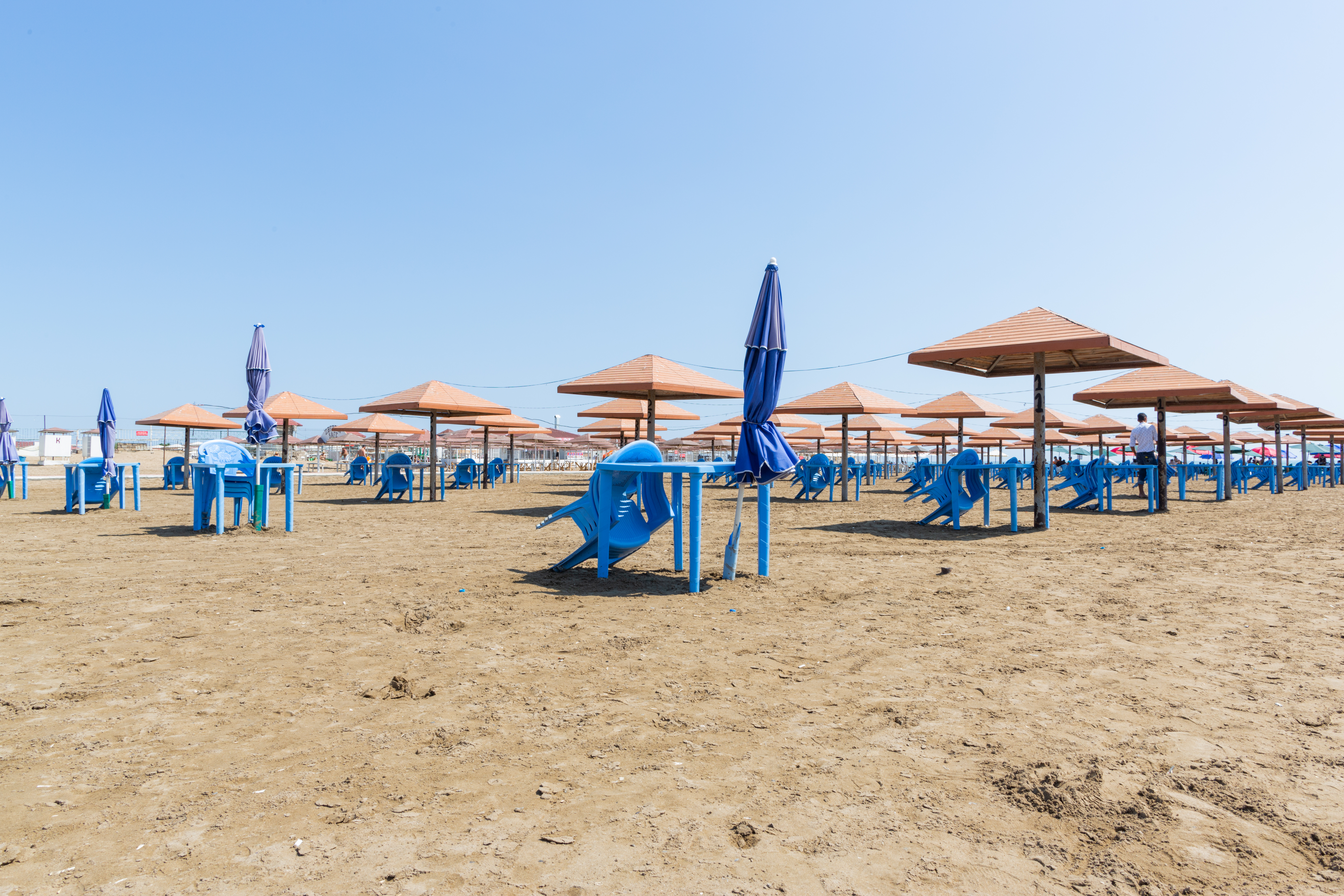 “The great thing is it’s a holiday, not a two or three-day trip.

"Wales are here longer than any other team. They arrived [Monday] and they don’t leave until June 17.

“You can get a full taste of Baku city, the weather is wonderful and the beach is only a 25-minute drive away.”

In 2014, Atletico Madrid memorably won La Liga and reached the Champions League final in shirts with the sponsor ‘Azerbaijan: Land of Fire’ – a private venture from a rich patriot keen to boost tourism.

“15 or 16 centuries ago there was a big religion of fire believers here, who built fire temples.”

The Baku Fire Temple is a Unesco World Heritage Site and one of the top tourism sites in Azerbaijan today.

But Mammodov adds: “Later we realised it was just gas and oil.”

Not that Azerbaijan has done badly out of gas and oil, with their £280m new stadium built in 2015 and hosting Chelsea vs Arsenal in the 2019 Europa League final.

But in the longer term Azerbaijan wants to qualify for major tournaments rather than just hosting them.

Mammodov said: “This is one of our dreams and my personal dream.

“Until now, we have been a country of individual sports. Wrestling, judo, karate, chess… and refereeing.

“Tofiq Bahramov, who you call the ‘Russian linesman’ that won England the 1966 World Cup, was actually from Azerbaijan. His grandson worked with us at the AFFA until recently. 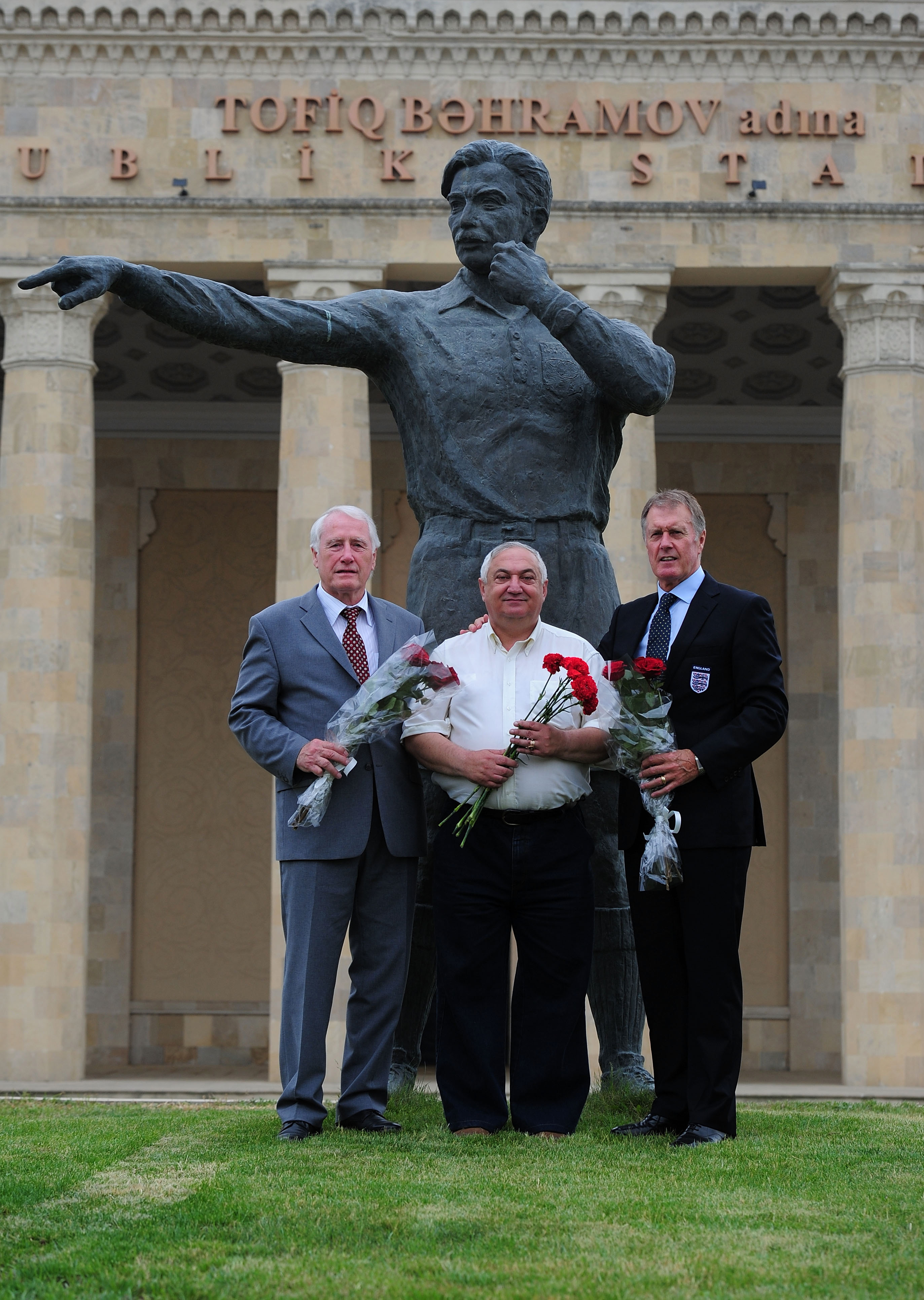 “We are working for qualification and trying to achieve it.

“We’re laying the foundations with the achievements of Qarabag, Neftchi and Gabala – three clubs playing in the Europa League group stage.

“So I think it won’t be long until our national team is seen at a European Championship.”

For now however, hosting Wales, Switzerland and especially Turkey will more than do.