ESPN claim Marcelo Bielsa's side have stepped up negotiations over the last few days and the left-back is keen to make the switch to Elland Road. 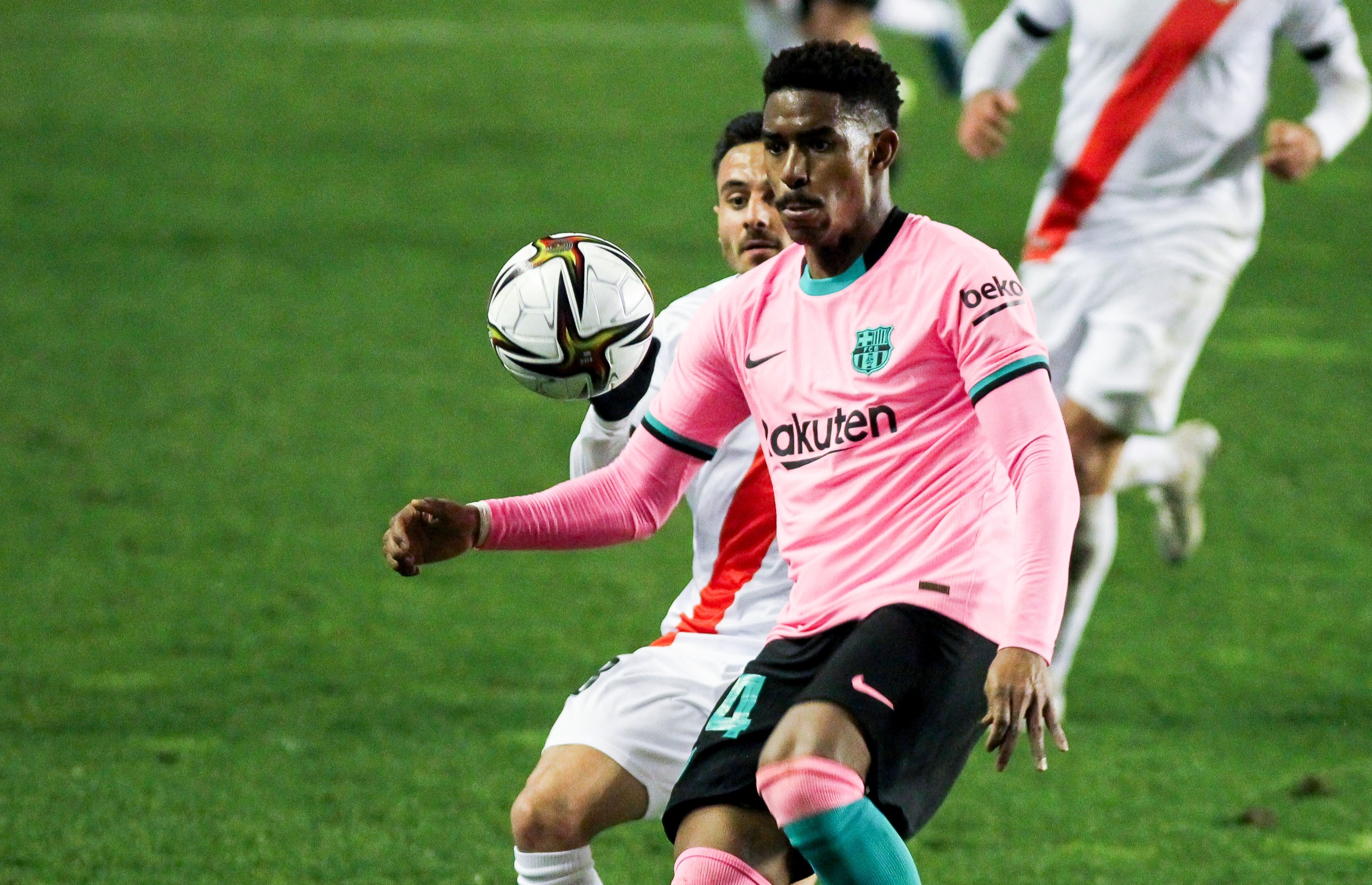 The report added that Leeds are still in talks with Barca regarding the structure of the deal including whether Firpo arrives on loan or on a permanent transfer.

Leeds' director of football Victor Orta has played a key role in the move but the club are still facing competition for the Spaniard's services.

SunSport previously reported that Southampton are hunting down Firpo to replace Ryan Bertrand.

The former Chelsea left-back will become a free agent at the end of next month with Arsenal and Leicester tipped to offer a contract.

But fierce competition for Firpo is also likely to come from Serie A, where a number of clubs are understood to be keen.

AC Milan attempted to sign the Spain U21 star on loan in January and the Rossoneri could offer Champions League next season.

Inter have also been named as an interested party but Barcelona's preference to sell Firpo may come as a boost to the richer Prem clubs.

The Dominican Republic-born star has played second fiddle to Jordi Alba since his £17million move from Real Betis two seasons ago.

Arsenal failed with a Deadline Day swoop for Firpo in January after boss Mikel Arteta admitted that his side were 'short' at left-back.

But he was since been named among a number of fringe players who Barcelona want to sell as part of a summer overhaul.

The likes of Ousmane Dembele, Antoine Griezmann and Philippe Coutinho are also up for the chop.